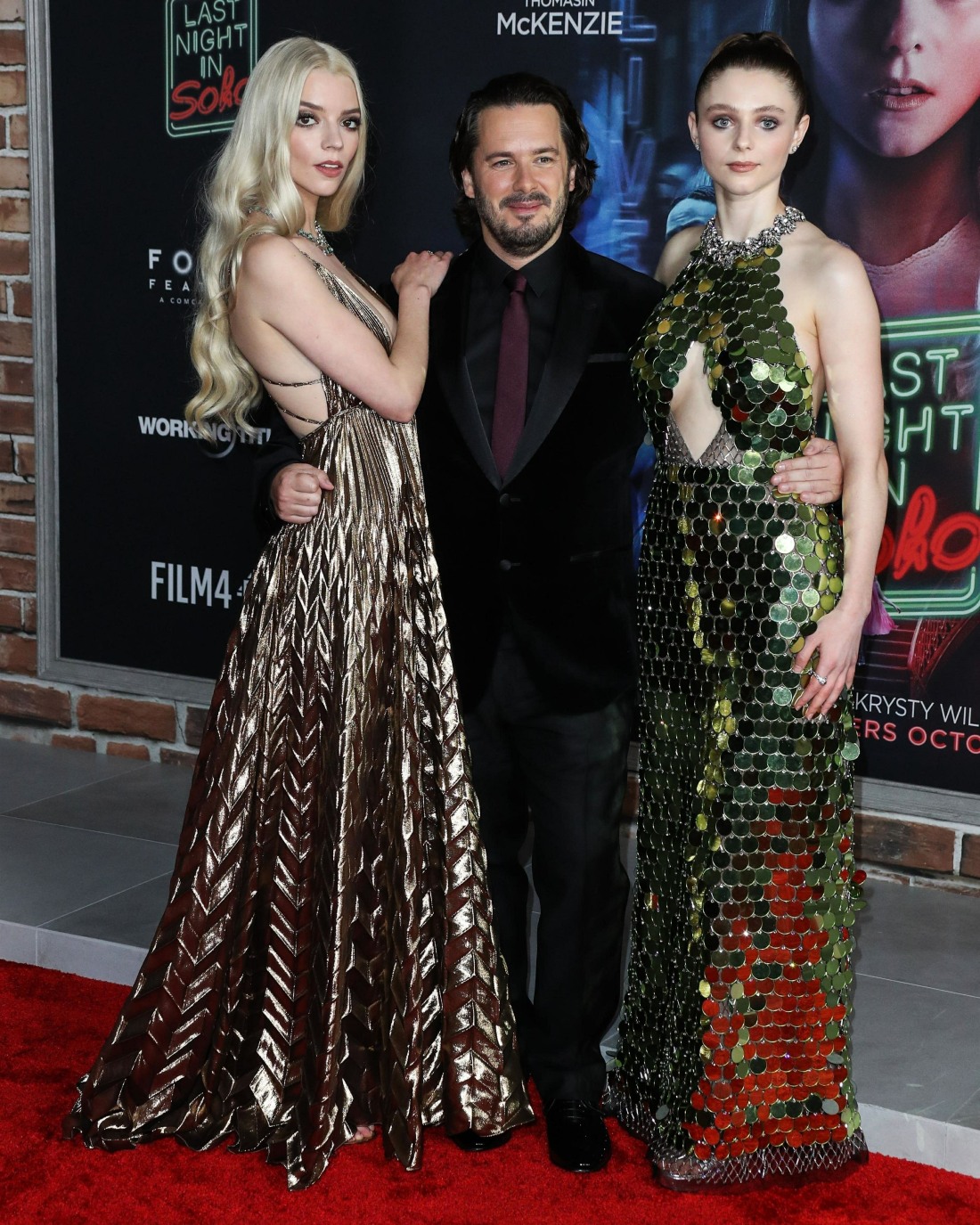 Last night was the big LA premiere of Last Night In Soho, Edgar Wright’s original horror-drama starring Anya Taylor-Joy, Matt Smith and Thomasin McKenzie. Matt didn’t make it to the premiere, but Anya and Thomasin were on hand.

Anya Taylor-Joy now has two huge brand ambassadorships with Dior and Tiffany’s jewelry. Anya has worn so much Dior over the past year, I thought she already had a contract with them, but they made it official just this week: she’s the new global ambassador for fashion and makeup for the house of Dior. Dior gave her this metallic gown for the premiere, which… it’s okay. She’s worn better Dior looks and I don’t think her makeup is the best here. She paired the dress with Tiffany’s “Sea” necklace from their “Colors of Nature” collection. At first I thought the stone might be light emeralds, but I think they’re probably peridots? The necklace is prettier than the dress, honestly. PS… does she remind anyone else of Jaime King in these photos? 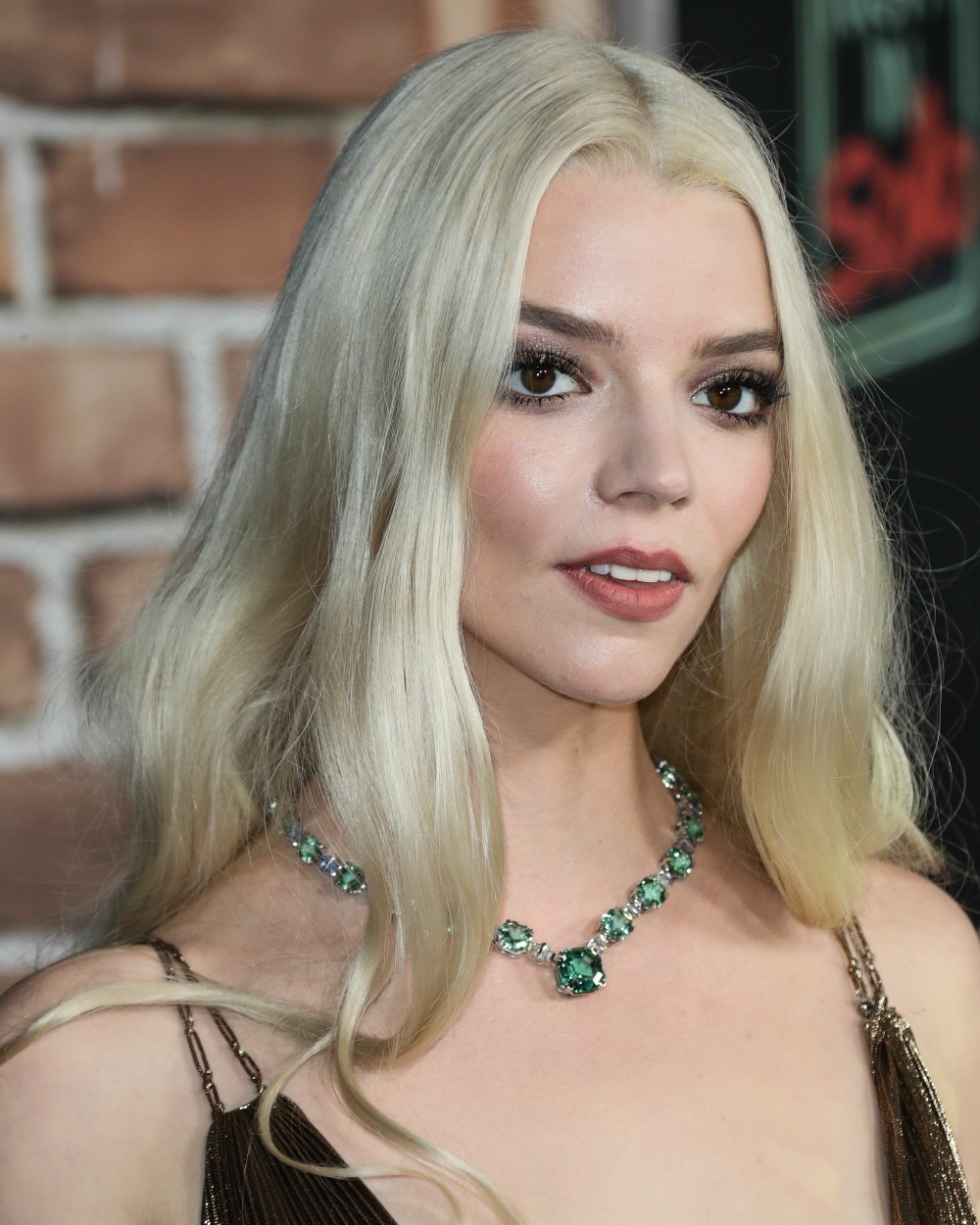 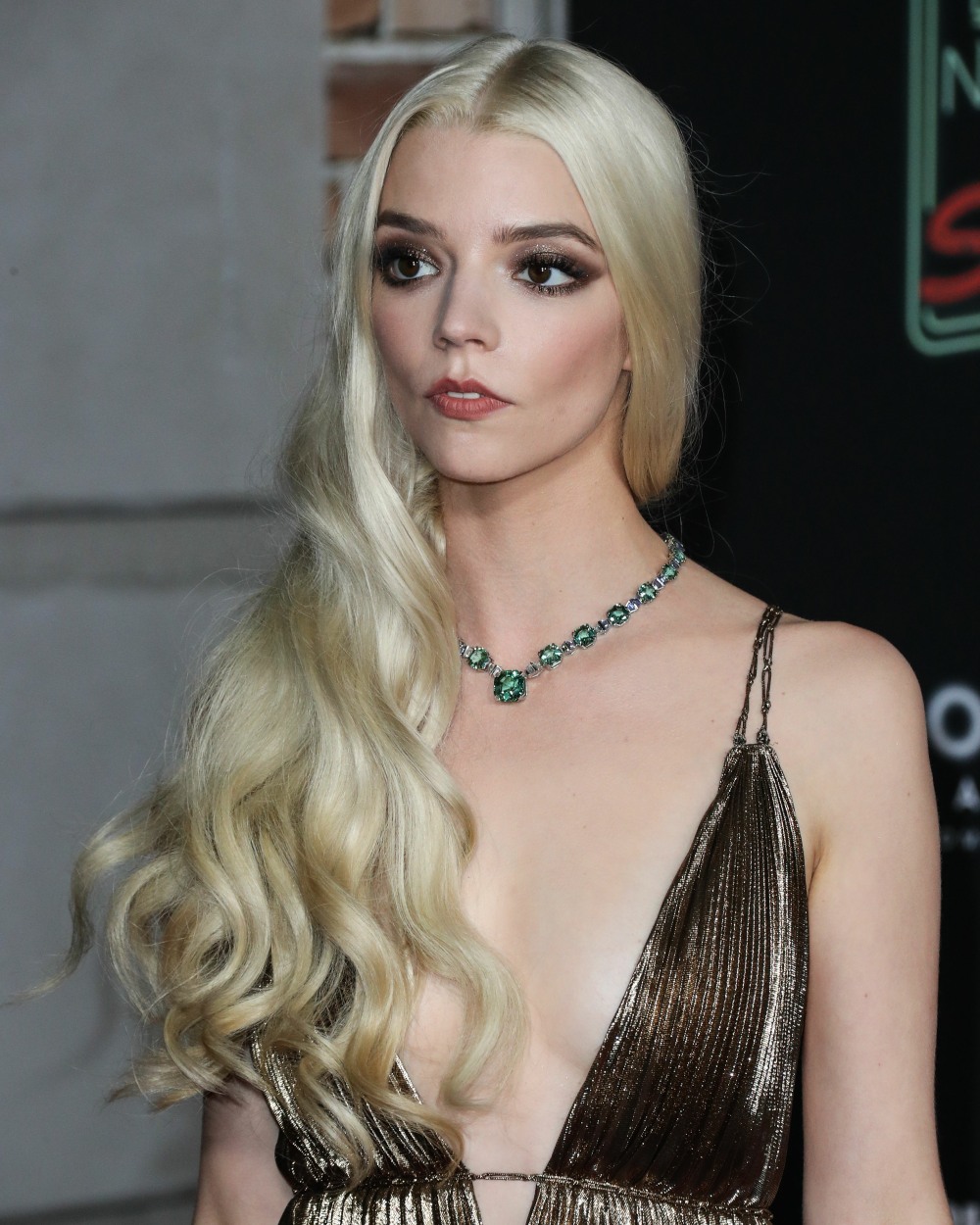 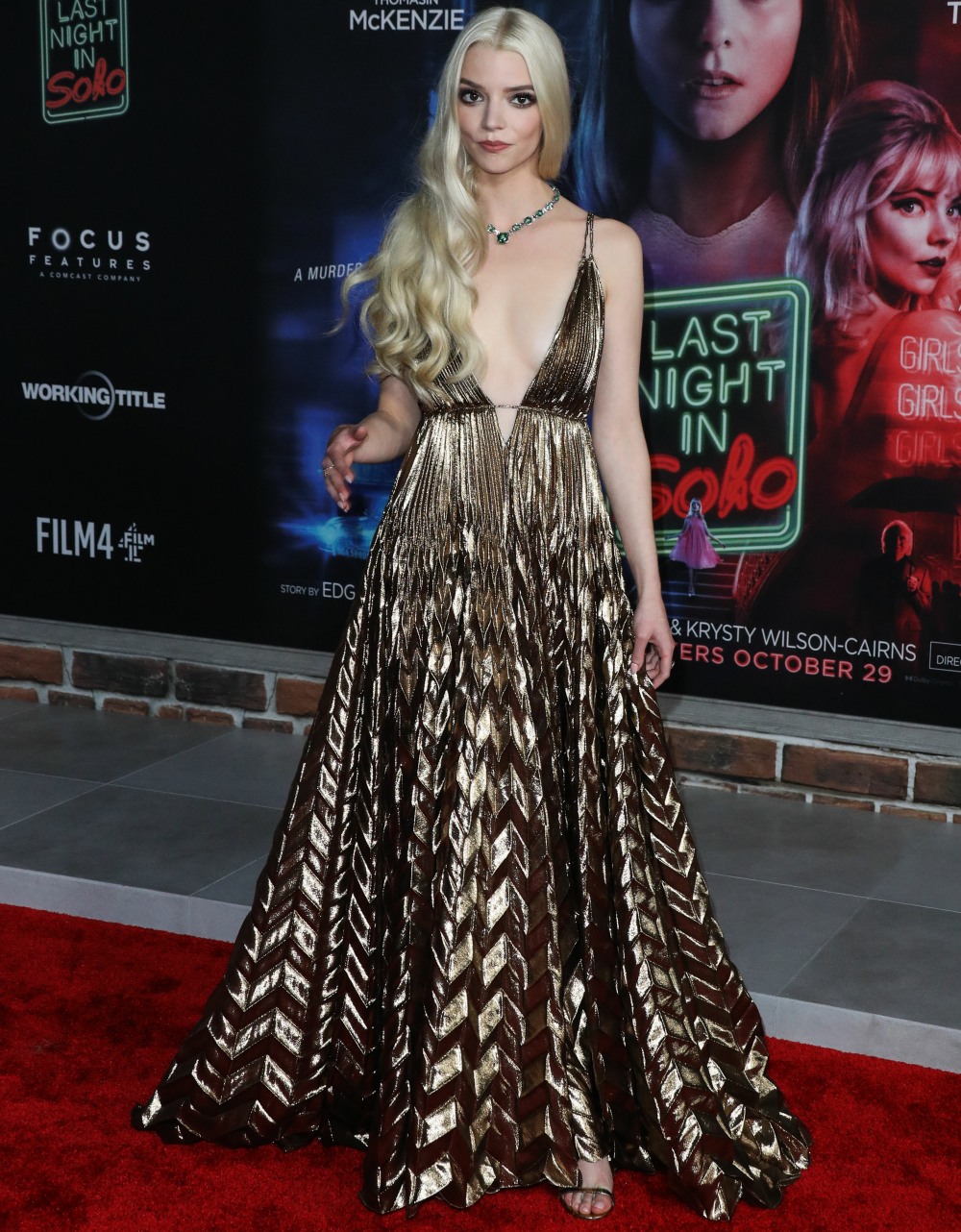 I can’t even find an ID for Thomasin McKenzie’s sequined dress. She’s a pretty woman but this isn’t it! Maybe Anya’s stylist can help a girl out. 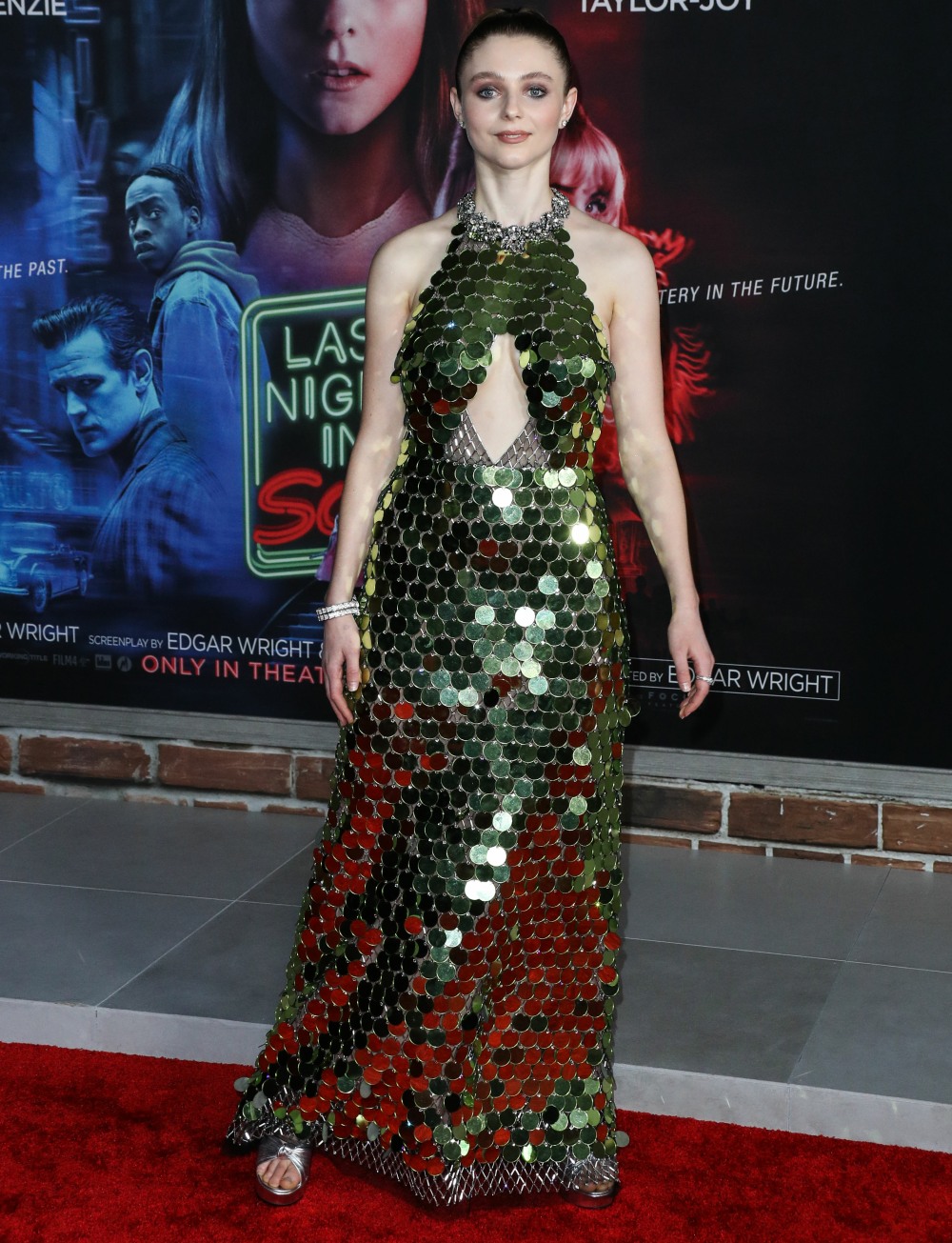 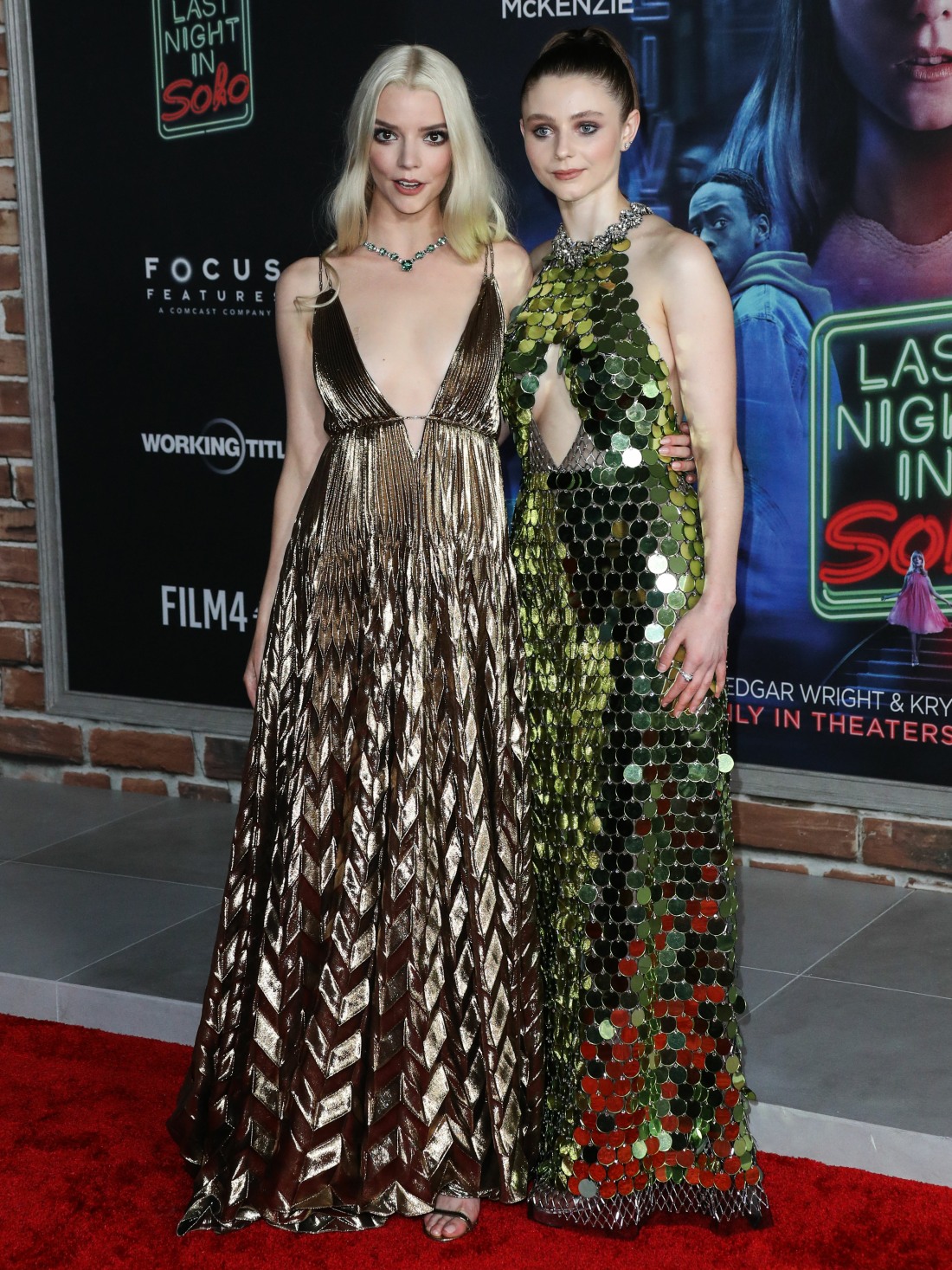 Taika Waititi was at the premiere? I think he was in lockdown in Australia for so long, so he just flew to LA and he’s been hanging out and partying for months with Rita Ora. 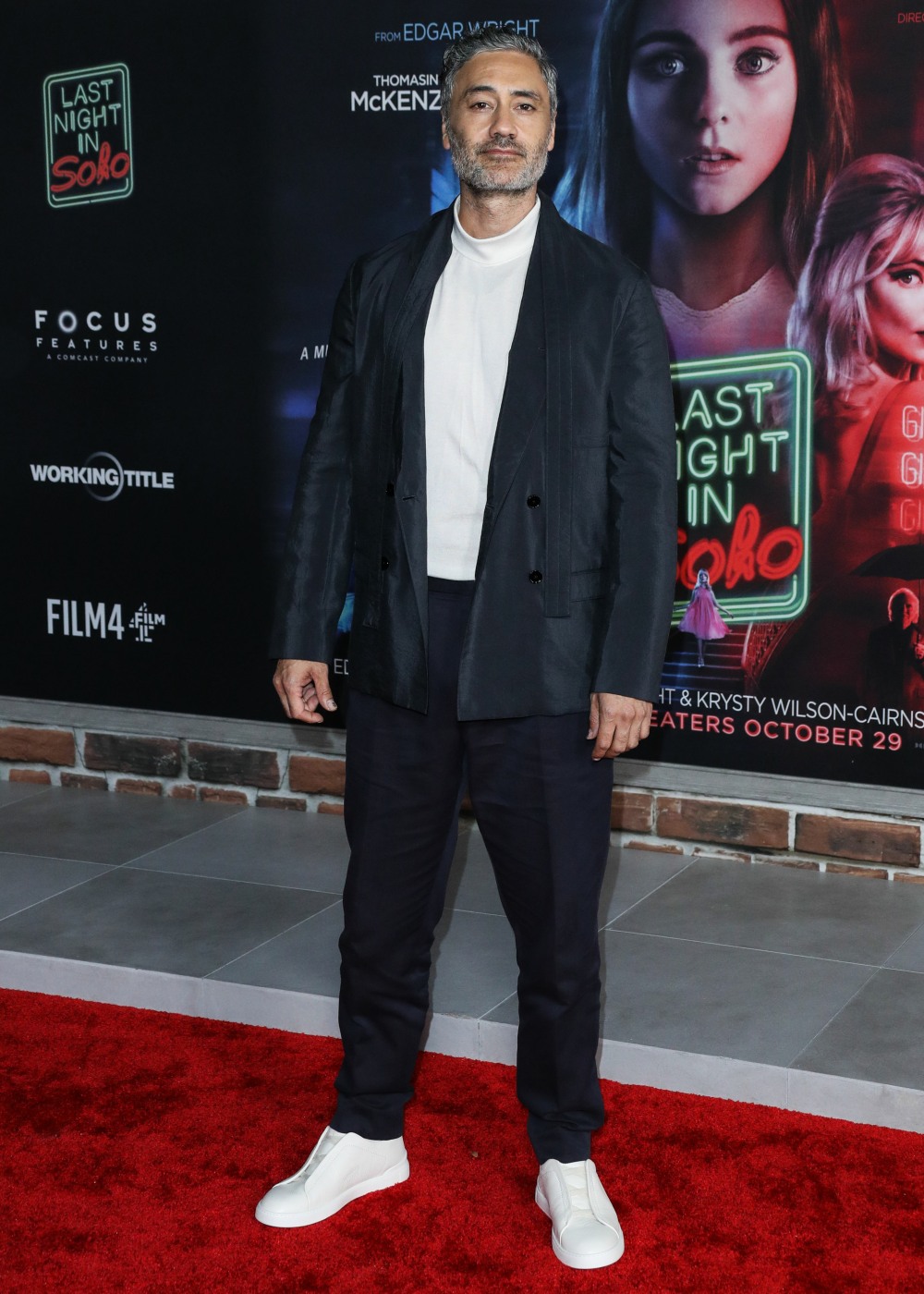