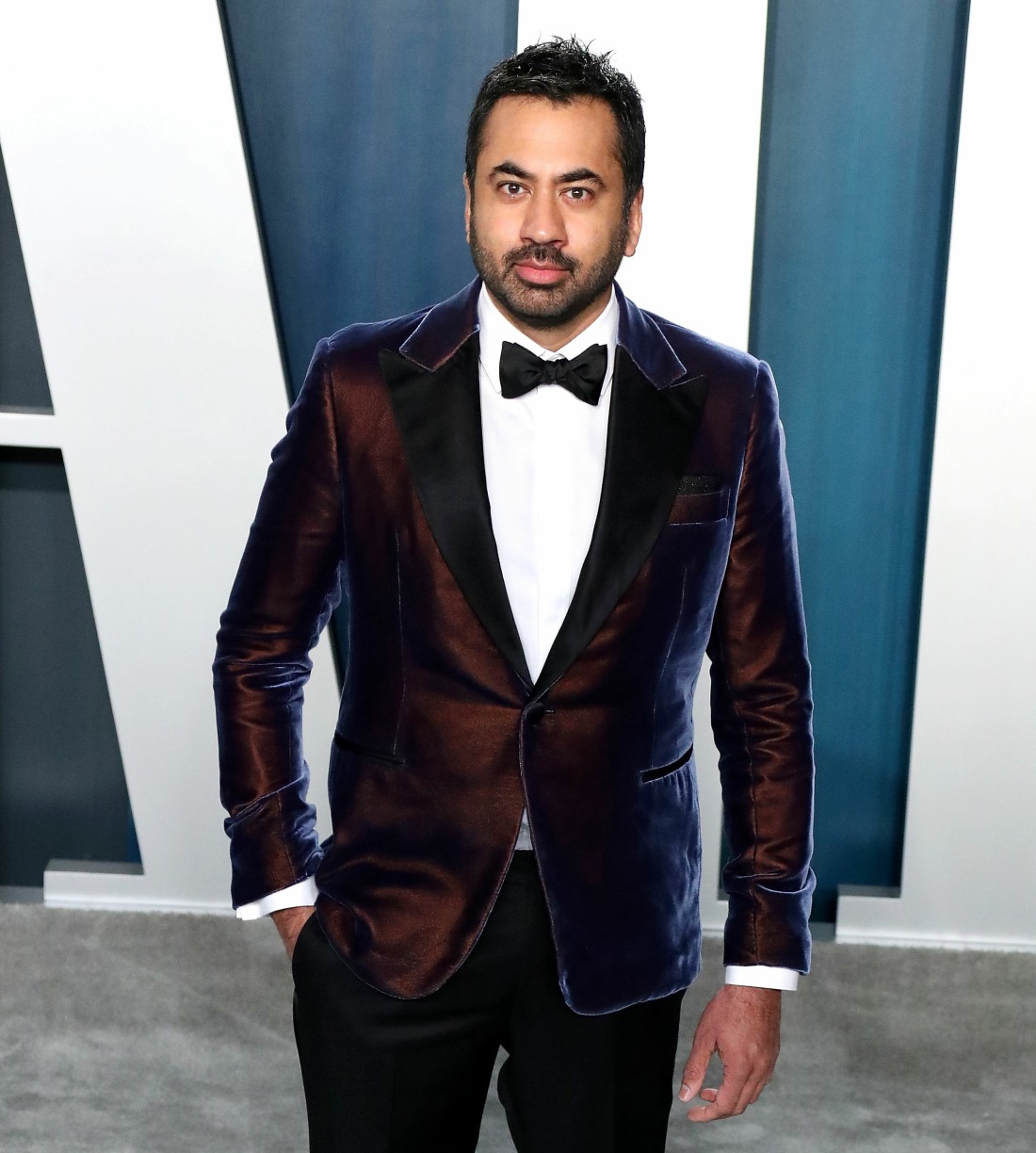 Kal Penn is a 44-year-old Indian-American actor, professor and political operative. He quit Hollywood for several years to work in the Obama administration, then came back to acting, and he’s taught classes at the University of Pennsylvania, although his alma mater is UCLA. No one has really known much about his personal life, and that’s by Kal’s design – he’s a private guy, and he wants his work to speak for itself. So I was stunned to learn that he’s been in a relationship with a man for eleven years! Turns out, no one knew anything about Kal’s sexuality or relationship. People are shocked! Kal revealed details about his relationship in his new memoir, You Can’t Be Serious. Some highlights from People’s exclusive:

Kal has been with his partner Josh for 11 years and the couple is engaged. In his new book You Can’t Be Serious, the actor shares the story of how he and Josh met and fell in love when Penn was living in Washington D.C., and tells PEOPLE about his decision to share their relationship with audiences. “I’ve always been very public with everybody I’ve personally interacted with. Whether it’s somebody that I meet at a bar, if Josh and I are out or we’re talking to friends. I’m really excited to share our relationship with readers. But Josh, my partner, my parents, and my brother, four people who I’m closest to in the family, are fairly quiet. They don’t love attention and shy away from the limelight.”

He doesn’t want to compromise the privacy of his loved ones. “Figuring out the narrative [in the book], of how to respect who they really are, with telling my story — that includes: my work life, both in Hollywood and DC, it includes my love life with Josh and how we met, it includes my parents, to the extent that I’m willing to share stories about their upbringing. So that was the most important thing for me. I wanted my story to be authentic from my perspective and told in a way that makes you feel like you really get to know me.”

His first date with Josh: Josh a) arrived at his apartment with an 18-pack of Coors Light and b) instantly switched the TV to watch NASCAR. “I thought, ‘This obviously is not going to work out. I have one day off from The White House and this dude is unironically watching cars go around and make left turns? Next thing you know, it’s been a couple months and we’re watching NASCAR every Sunday. I’m like, ‘What is happening?’ I wanted the reader to enjoy the love and the humor through all of those stories.”

His parents are supportive: “I shared things with my parents and close friends first,” he says. “I know this sounds jokey, but it’s true: When you’ve already told your Indian parents and the South Asian community that you intend to be an actor for a living, really any conversations that come after that are super easy. They’re just like, ‘Yeah, okay.’ I felt very supported by everyone. That’s a wonderful thing. I know everybody has different experiences with that and so I definitely feel very fortunate.”

Figuring out his sexuality: “I discovered my own sexuality relatively late in life compared to many other people. There’s no timeline on this stuff. People figure their s— out at different times in their lives, so I’m glad I did when I did.”

His wedding planning: “Obviously I am engaged to a man and our families will be there for the wedding. The big disagreement now is whether it’s a huge wedding or a tiny wedding. I want the big ass Indian wedding. Josh, hates attention, [has said], ‘Or we could just do quick 20-minute thing with our families and that’s it.’ So we have to meet halfway in the middle.”

Now that I’ve read all the quotes, the most shocking thing is that he wants a big wedding! And that he fell in love with a guy who watches NASCAR. Oh God does Josh say sh-t like “git er done” and “you might be a redneck if…” Anyway, I’m very happy for Kal and it’s cool that everyone around him respected his privacy and his relationship. 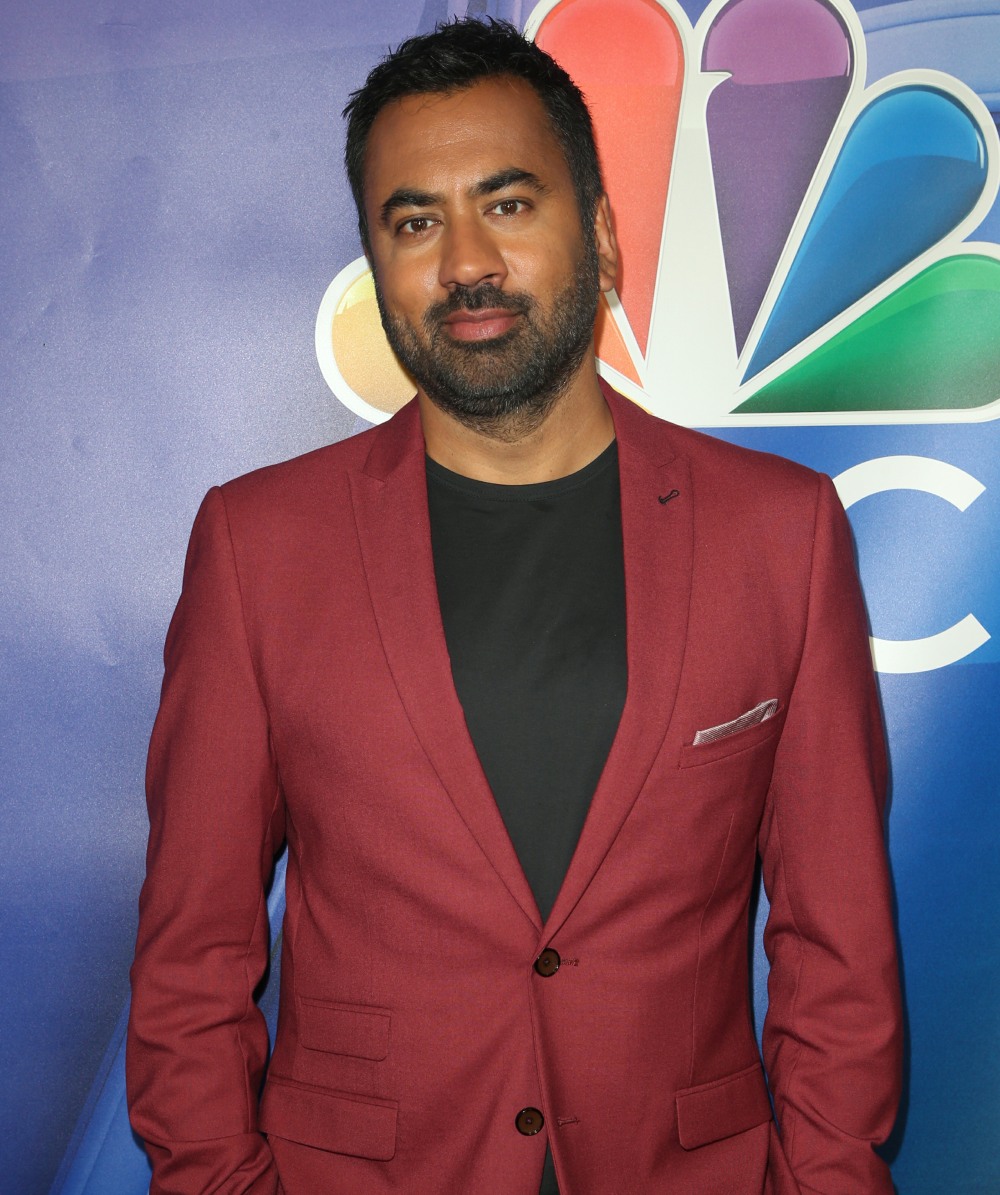