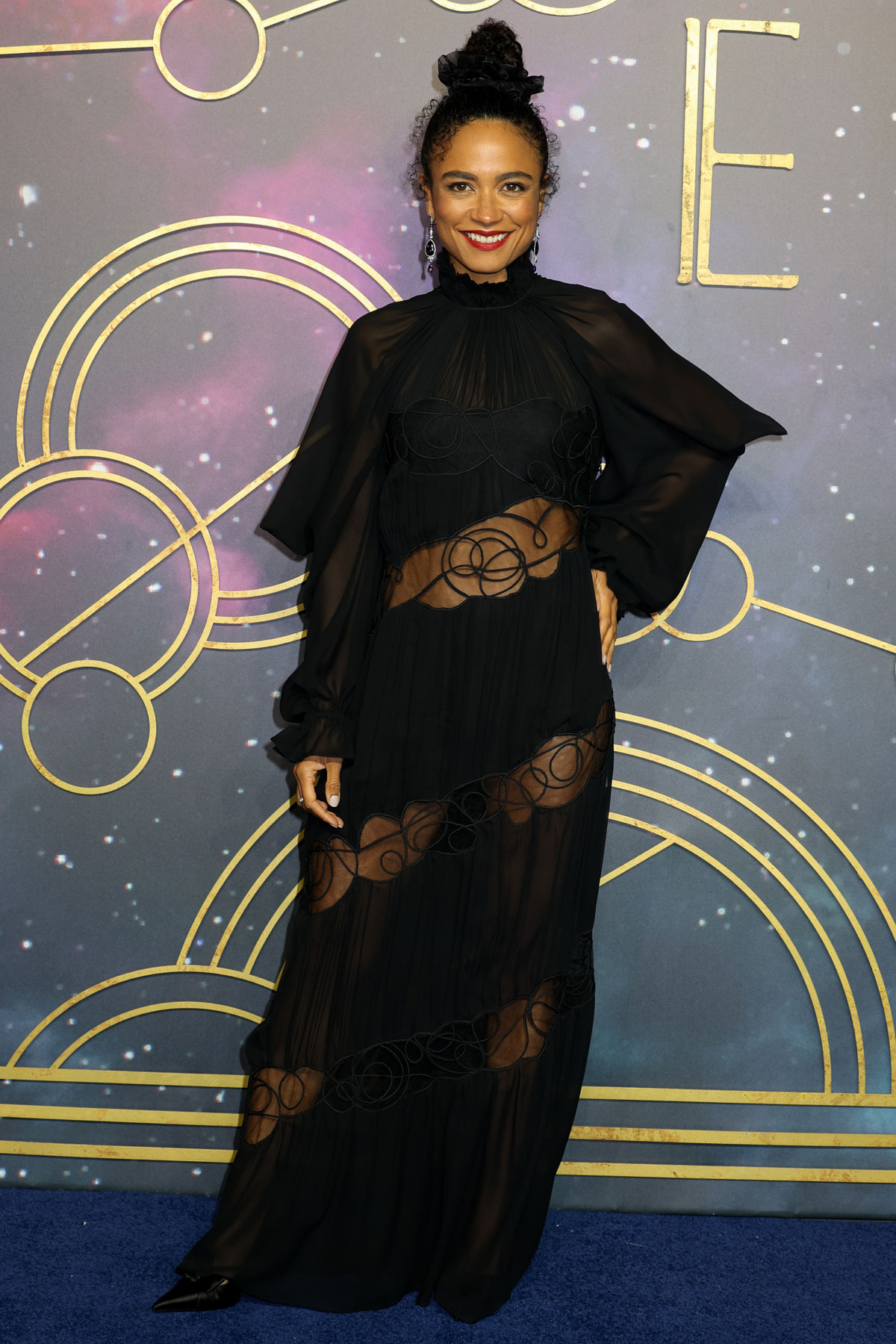 Marvel’s Eternals was released over the weekend in theatres. The star power of Lauren Ridloff, who plays Marvel’s first deaf superhero, was clear throughout. Lauren played speedster Makkari and she filmed the movie under special circumstances, which you could not tell at all in her performance. I remember reading a story in September about how Lauren needed different< a href="https://gamerant.com/eternals-lauren-ridloff-deaf-actress-filming-challenges/">action cues on set. Due to Lauren in Eternals along with the success of movies with deaf protagonists like Coda and Sound of Metal, the interest in learning signed language has spiked by 250%. This is according to Preply, a language learning app. Below are a few more details from Collider:

Now, with the inclusion of The Walking Dead star Lauren Ridloff in Eternals, deaf representation has taken a cosmic leap into the realm of blockbusters. The effect? A rise in people wanting to learn sign language, a study shared by The Independent has found.

According to the research – by Preply, a digital language learning tool – there has been a 250 percent spike in searches for “learn sign language for beginners” this year. It serves to suggest that, given the film’s sizable platform, Eternals has had the most marked impact – but you would expect Coda and Sound of Metal, both of which have also been spotlighted in recent media, have too piqued interest. As The Independent further notes, searches for Ridloff herself have increased worldwide by 550 percent since 1 November, with “first deaf superhero” doubling its search since November 2020.

Ridloff is one of a few D/deaf performers in Hollywood pushing for greater visibility on screen. In August, The Hollywood Reporter profiled the majority-deaf central cast of Coda, with Oscar-winner Marlee Matlin – who broke through herself with 1986’s Children of a Lesser God – saying: “To have a hearing actor put on a deaf character as if it was a costume – we’ve moved beyond that point now.” And indeed, if the recent, markedly more inclusive wave of casting has been anything to go by, times are finally a-changin’.

I watched the Eternals over the weekend with my friends. It was the first time I have been to a theater since The Avengers: End Game back in 2019 in Malaysia. I truly enjoyed seeing a female-focused Marvel film and do not think it deserved a 47% Rotten Tomatoes critics rating. I was impressed with how diverse the cast was as well. Angelina was kickass, and Lauren stole every scene she was in. Her character was really badass and seemed even more of a super heroine because she couldn’t hear. One of Makkari’s (Lauren’s character’s) super powers was being able to hear through air vibrations. I was intrigued with the sign language used and I can see why a lot of people are now interested in learning the language. A 250% spike is immense and it proves that movies do influence progress in how we see others.

I remember the first time that I saw Marlee Matlin in Children of a Lesser God. I was absolutely captivated by Marlee and the deaf community and I had the same experience of Lauren as I watched her in Eternals. I have always wanted to learn sign language but never found the time. Now is as good a time as any. It is nice to see Lauren representing the deaf community, and I hope to see more deaf actors in major productions in the future.