Anne with an E actress Miranda McKeon (Josie Pye) has had to a face a journey that most women twice her age couldn’t fathom. In June, Miranda was diagnosed with a rare occurrence of breast cancer after discovering a lump in her chest. Miranda had to make some very strategic decisions about her treatment. She had to go through eight weeks of chemotherapy. Miranda and her mother also decided that she would undergo a sensory preserving double mastectomy. Below are a few more details via People:

The 19-year-old Anne with an E star was diagnosed with breast cancer in mid-June, an extremely rare occurrence for a teenager, after she found a lump on her chest. In the months since, she’s undergone eight weeks of intensive chemotherapy that left her “a bit bare,” she wrote in an Instagram post reflecting on the experience.

On Wednesday, nearly a month after her last round of chemo, McKeon is set to have a double mastectomy, “the surgery that I’ve been anticipating for almost 5 months,” she wrote in a new post.

“This will get rid of any cancer and significantly decrease my risk of reoccurrence in the future,” she added. “This also means that 🥳I will be cancer free🥳!”

McKeon explained that after thoroughly researching her options with her mom, they decided she will have a sensation preserving mastectomy, meaning that “more care is taken when cutting nerves and nerve grafts are done to reconstruct cut nerves,” and she’ll retain feeling in her chest, unlike traditional mastectomies where the nerves aren’t repaired.

Reading this story made me so sad because Miranda is so young. Miranda is a true beacon of light in her role as wide-eyed and plucky Josie Pye in Anne with an E. I went to Miranda’s Instagram page to watch the video of her after she shaved off her hair (that’s below). Miranda said in the post that losing her hair was the biggest thing causing her anxiety throughout her treatment process. Miranda had a lot of support around her and she embraced this journey with as much joy and acceptance as she could. Less than two percent of breast cancer diagnoses are in patients under 34. I can only imagine the shock and anxiety Miranda and her family must have endured throughout the process. I am happy to read that Miranda will be cancer free and that she is spending time with her family and friends while she recovers. 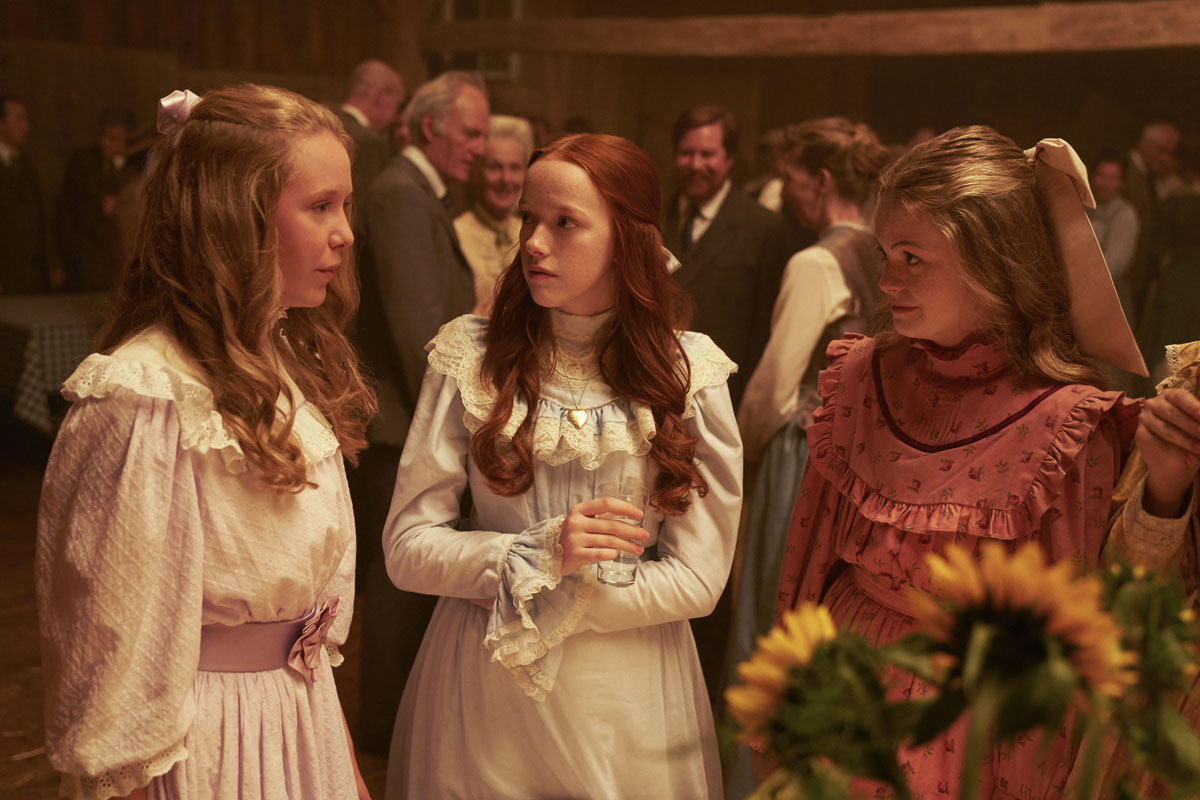