Kenny G only washes his hair once every three weeks: ‘It doesn’t get dirty’ 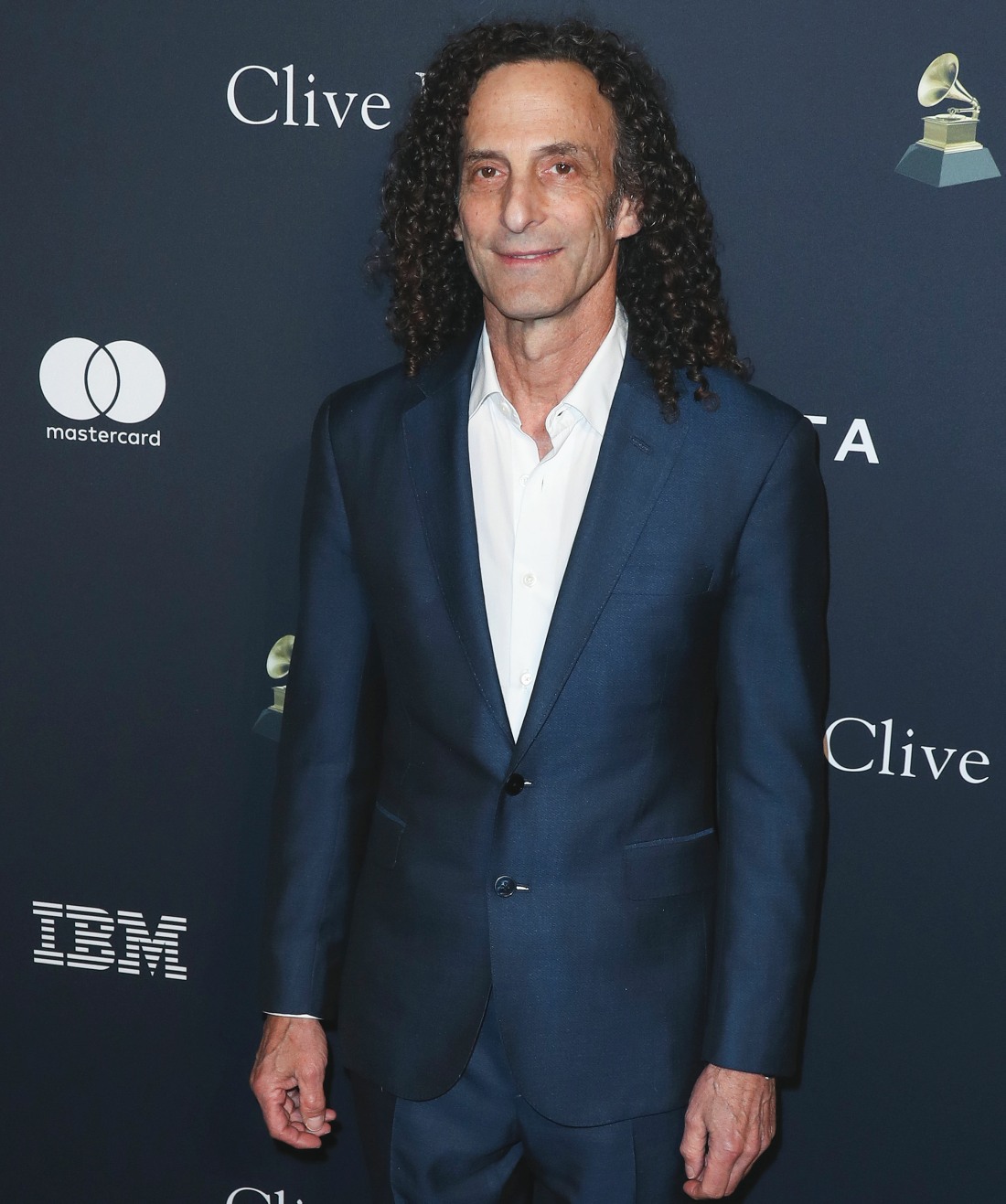 Kenny G is 65 years old! He seems both older than that and also like an ageless vampire? Like, he’s been around forever, playing his saxophone and being generally unproblematic. If you like smooth jazz, you enjoy Kenny G and if not, well that’s fine too. Kenny G has always had very curly hair, as you can see. I’ve always seen him with this longer hairstyle as well, and I would imagine he’s always fought off frizzy hair. As it turns out, Kenny G has a unique haircare system: he’s only washes his hair once every three weeks? Hm.

Kenny G has the secret to saxy hair. The legendary saxophonist only washes his hair once every three weeks, he exclusively told Page Six at the premiere of his documentary, “Listening to Kenny G,” at the SVA Theatre in Chelsea on Wednesday evening.

And the affable musician doesn’t use pricey products on his hair, as one would suspect. “Unfortunately, I don’t have any endorsements,” he lamented. “So, I don’t gain anything by using them, other than they’re the right thing.” He divulged that he turns to Pantene shampoo and conditioner and MOP defining cream to accomplish his famed ‘do.

The documentary shows just how much the “Songbird” musician practices every day — a lot — and also delves into why his success infuriates many in the jazz community. Kenny, whose real name is Kenneth Gorelick, is puzzled by the ire, explaining that he’s been dealing with the criticism since the mid-’80s.

“I’ve also seen the reaction when I perform,” he said. “I know how much I’ve practiced. So I’ve got 99 percent all great things telling me that, that what I’m doing is great. And that little tiny 1 percent, it doesn’t mean a lot to me. And it hasn’t since the ’80s. It’s never really meant anything. It’s nothing I haven’t seen, and I’ve already ignored it for almost 40 years.”

Kenny, who has sold more than 75 million albums worldwide and was one of the first investors in a little coffee chain called Starbucks, never suffered the fate of so many musicians who are swindled by shady money managers. Perhaps that’s because he majored in accounting at the University of Washington in his hometown of Seattle.

“I never understood how people got screwed over,” Kenny said. “It’s like, just pay attention. It seems pretty easy. A plus B equals C. … You should have about this much. And if you don’t, then there should be a problem. It’s like … like most artists, just want to say, ‘I’m gonna let them handle this.’ I like to be hands-on.”

He’s got an HBO special coming out in December and a new album, by the way. I had no idea he was an original investor in Starbucks, holy shhhhiiiiit. My man Kenny has StarBUCKS. As for the hair thing… as with the Great Bathing Debates of 2021, I’m struck by the fact that many people don’t realize when they do smell, and they also tend to believe that other people can smell them. He clearly doesn’t believe his hair smells or gets dirty enough to wash it semi-regularly. What I thinking about is… he’s a performer, he’s on stage or in a recording studio with a lot of regularity. There’s just the daily “dirty” of being outside and all of that, but surely his hair gets sweaty and dirty given his job and lifestyle? Who knows though – I’ve tried to cut back on my hair washing but the longest I can go is 48 hours, but I have very oily, Indian hair. Different hair textures can withstand (or not withstand) different things. 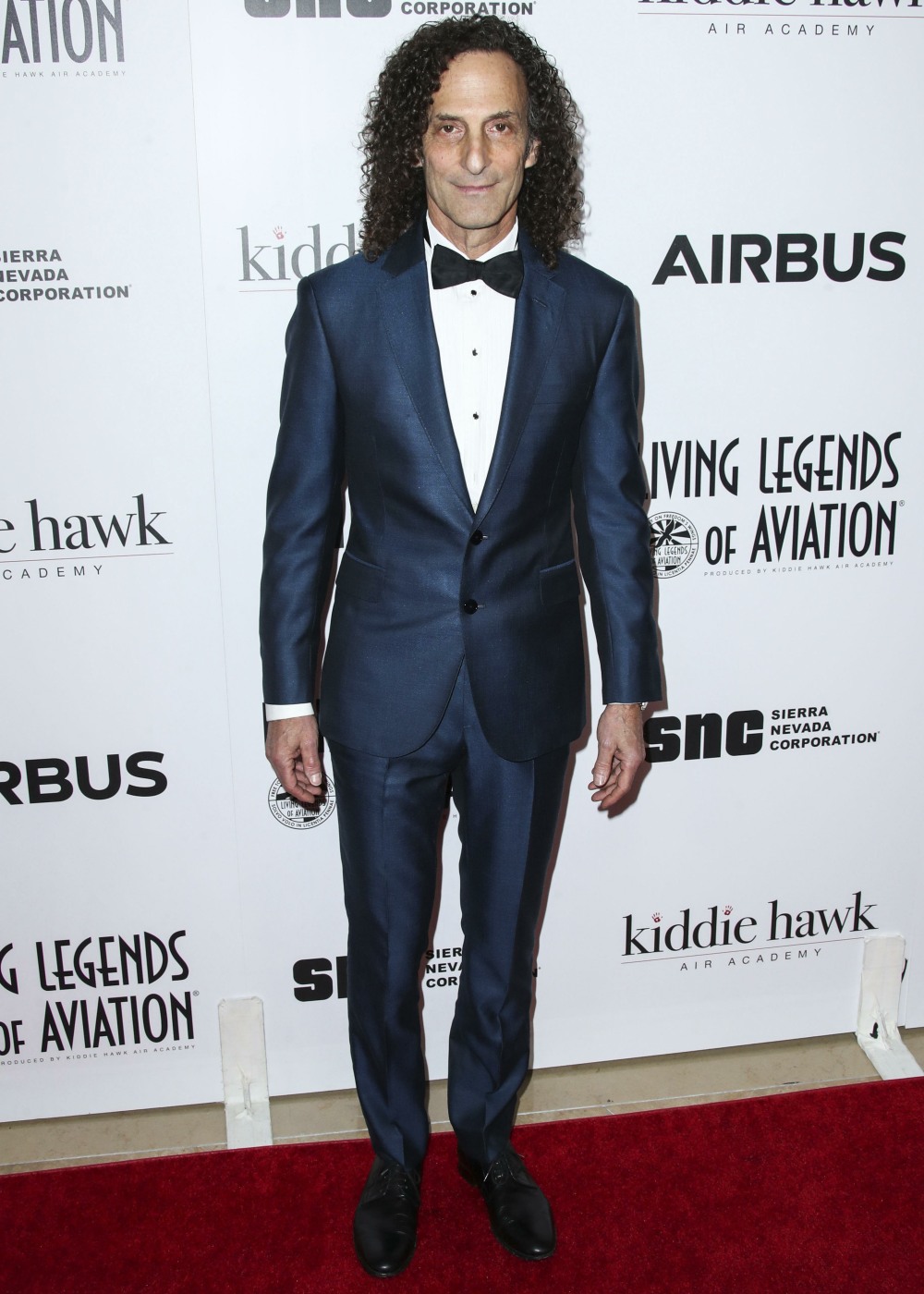 36 Responses to “Kenny G only washes his hair once every three weeks: ‘It doesn’t get dirty’”