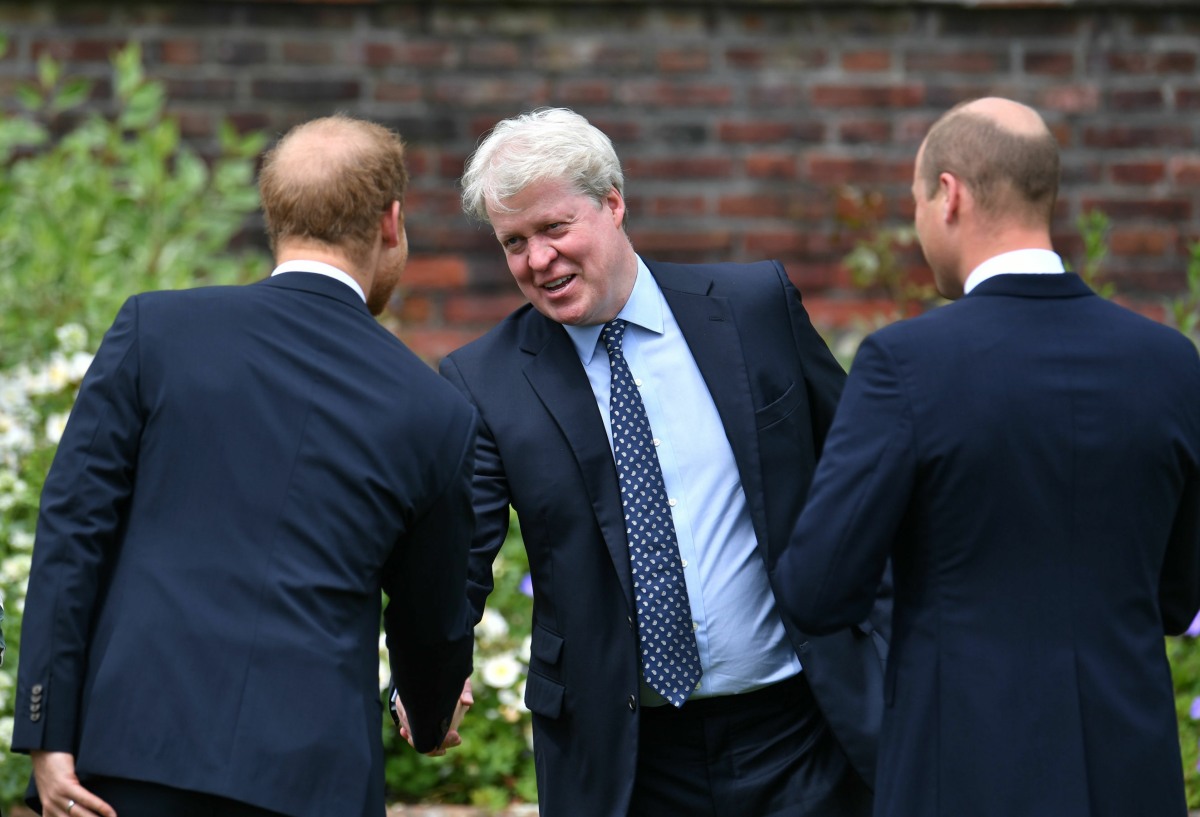 Charles, the Earl Spencer is Princess Diana’s brother and guardian of Althorp, the Spencers’ grand estate. Diana, Charles and their sisters spent much of their childhood on Althorp, and after Diana’s funeral, she was brought to Althorp for her final rest. The Earl Spencer doesn’t spend a lot of time at Althorp these days – because it costs so much in upkeep, Charles has to rent it out for shooting parties and corporate retreats, and I believe he still has a home in South Africa. In recent years, the Earl has inserted himself into certain royal storylines, like the Martin Bashir-BBC investigation into Diana’s Panorama interview. Now it looks like the Earl is inserting himself into the royal hate machine’s angst about Netflix’s The Crown.

Earl Spencer has rejected a request from the producers of The Crown to film the upcoming series at his family home. Speaking to BBC Breakfast at Althorp in Northamptonshire, Princess Diana’s brother said: ‘They applied. They wanted to shoot here. But I don’t really do that stuff. Actually, to be honest, I don’t watch The Crown, so I just said, “Thank you but no thank you”.’

The fifth series of the royal Netflix drama stars Elizabeth Debicki as Diana and will reportedly portray her 1995 Panorama interview with Martin Bashir, as well as other key events in her later life.

In May, a report by Lord Dyson concluded that the BBC had covered up ‘deceitful behaviour’ used by Bashir to secure the bombshell interview. It found the journalist was in ‘serious breach’ of the BBC’s producer guidelines when he faked bank statements and showed them to Earl Spencer to gain access to the princess for the interview.

Earl Spencer said there remained ‘a long way to go’ in the investigation into the events surrounding the programme and did not rule out legal action. He added: ‘Lord Dyson did a very good job. His brief was tiny. It was to look at a very specific area and there is still so much more to look at in the broader terms of who was responsible for what. How did it come to this? Did documents get hidden from view? All sorts of really important stuff which is yet to come out. So I see the Lord Dyson report as a very welcome development but there is still a long way to go with this.’

Yeah, regarding the Panorama interview: the Earl Spencer actually has a better reason for asking that Bashir be investigated further. Reportedly, Bashir forged documents which led Diana to believe that the Earl Spencer was in financial trouble and that Diana was “saving” her brother by agreeing to the Bashir interview. That’s been muddied by Charles and now William’s insistence that everything from the Panorama interview needs to be wiped away and erased.

As for what the Earl says about The Crown… like, he rents out Althorp to everyone and their brother. He probably would have been more than happy to let Netflix come in but they couldn’t agree on a price. He was probably trying to price-gouge Netflix and they were like “meh, grand estates are a dime a dozen.” I expect this to be added to the criticisms of the Crown too: no one should believe what The Crown says because they didn’t even film at the real Althorp! 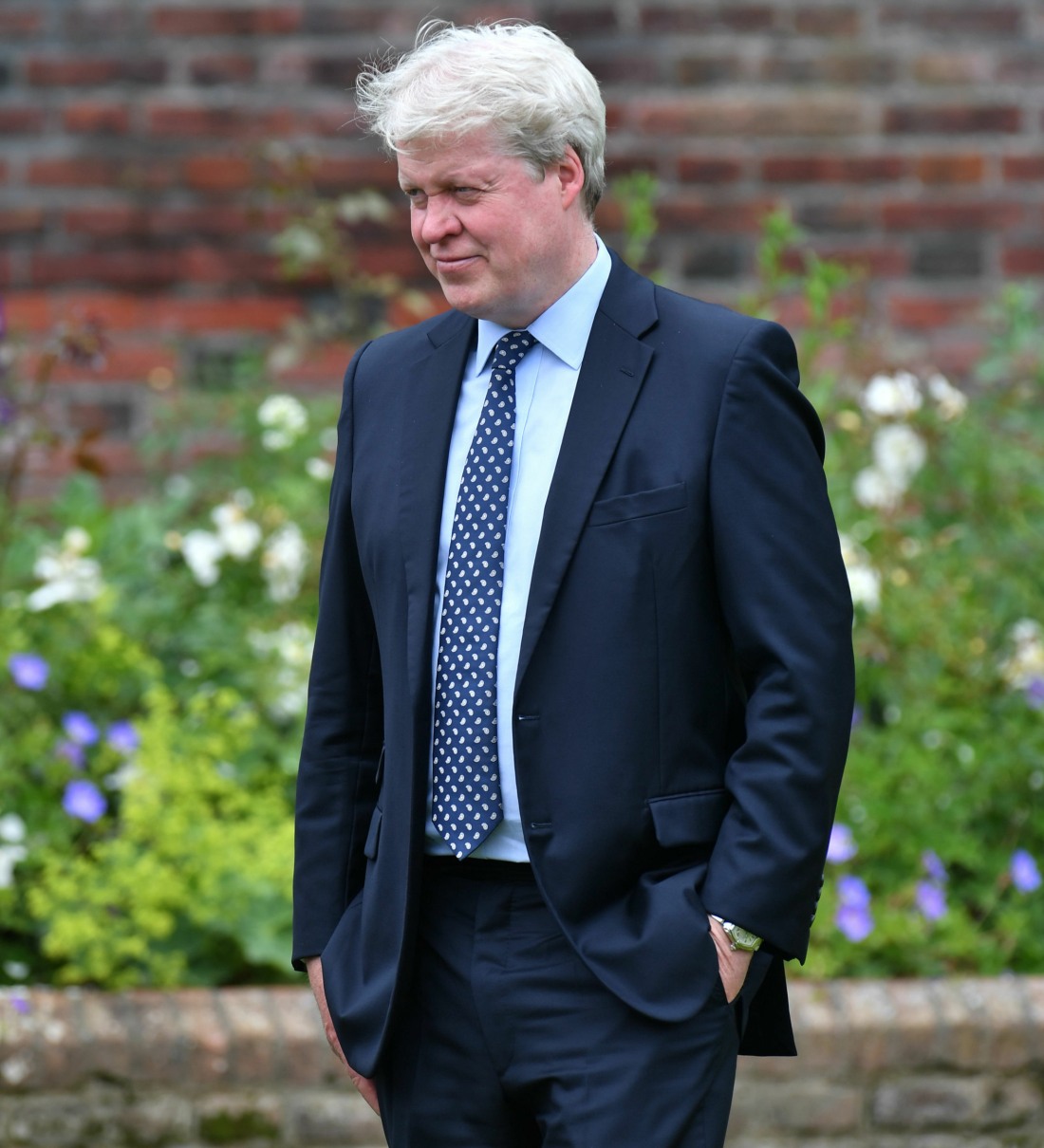