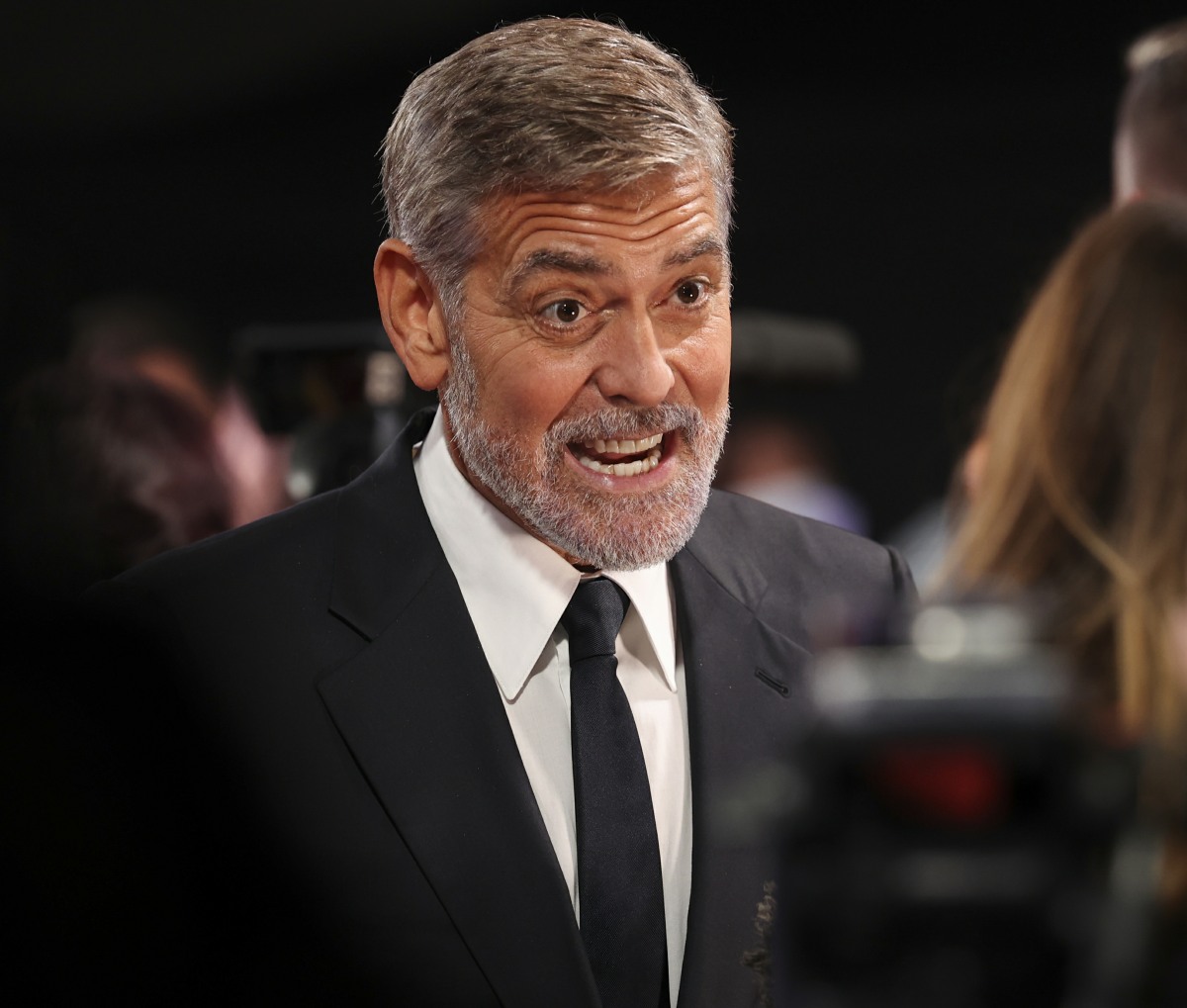 George Clooney has been on film and television sets for forty years. He’s done it all – medical dramas, period dramas, romances, action, superhero films and everything in between. He’s an actor, producer, writer and director. He understands film sets and how things are supposed to happen. So George obviously had strong opinions about what went down on the New Mexico set of Rust, where Alec Baldwin accidentally shot and killed Halyna Hutchins because Baldwin didn’t know he was handling a gun with live rounds. Clooney sounded furious that there was a chain of events soaked in incompetence which led to the tragedy:

On Brandon Lee’s on-set death: “That was a series of stupid things… My cousin Miguel was going to be his best man the next week at their wedding. Brandon and I played ball and hung out at The Hollywood Y three days a week. We were buddies. You know, this was his big break.”

What happened with Lee’s death: “The first unit, low-budget probably… I don’t even remember if the guy was even a union prop guy, sent it down to a second unit, a different group of shooting, and they wanted to use the same gun so they sent the gun down there. It was the guy’s girlfriend that was the prop assistant. They didn’t have dummy bullets so they made them by taking the gun powder out and putting the bullet back in… She takes the bullets out of the cylinder and one of the shells, one of the bullets, had lodged in the barrel of the gun.” Clooney said that, after the gun was sent back to first unit, “No one checks the barrel. No one notices of the six shells, one of them is missing the bullet and hands it to the first unit. They put a full load in it. The actor, which you never do with a full load, points it directly at Brandon and pulls the trigger and it’s like getting shot with a normal bullet. And killed him.”

What happened on the ‘Rust’ set: Clooney, who said he doesn’t know Baldwin personally, added, “I’ve been on sets for 40 years and the person that hands you the gun, the person that is responsible for the gun, is either the prop person or the armorer, period.”

He doesn’t know how an inexperienced armorer like Hannah Gutierrez Reed was hired: “Why for the life of me, this low budget film with producers who haven’t produced anything wouldn’t have hired, for the armorer, someone with experience,” Clooney said, calling unverified reports of staff on set using the prop guns for target practice “insane” and “infuriating” if true. “We need to be better at making sure the heads of our department are experienced and know what they’re doing.”

Clooney on the “cold gun” call: Authorities have said that Rust assistant director David Halls handed the weapon to Baldwin and announced “cold gun,” indicating that the weapon was safe to use. Clooney called that a term he’s “never heard.”

He doesn’t believe what happened was intentional: Clooney added that he doesn’t believe “there’s any intent by anybody to do anything wrong” and called the Rust shooting a “terrible accident,” but stressed the importance of always checking every prop, noting “it’s harder” when trying to distinguish between a dummy bullet and real bullet. “After Brandon [Lee] died, it really became a very clear thing: open the gun, look down the barrel, look in the cylinder, make sure,” he said. “It’s a series of tragedies. But also, a lot of stupid mistakes.”

Yeah, I agree with his assessment entirely – people weren’t intentionally trying to screw things up and hurt people. But there was a carelessness on-set and a series of bad decisions and lack of conscientiousness up and down the food chain. I didn’t know that George knew Brandon Lee so well, nor did I know that Clooney learned some lessons about on-set weapons from Lee’s death. I mean, it makes sense that a lot of film productions put a lot of rules into place following Lee’s death, but I’ve never heard of an actor who immediately opens up his prop/real gun as soon as he gets it. 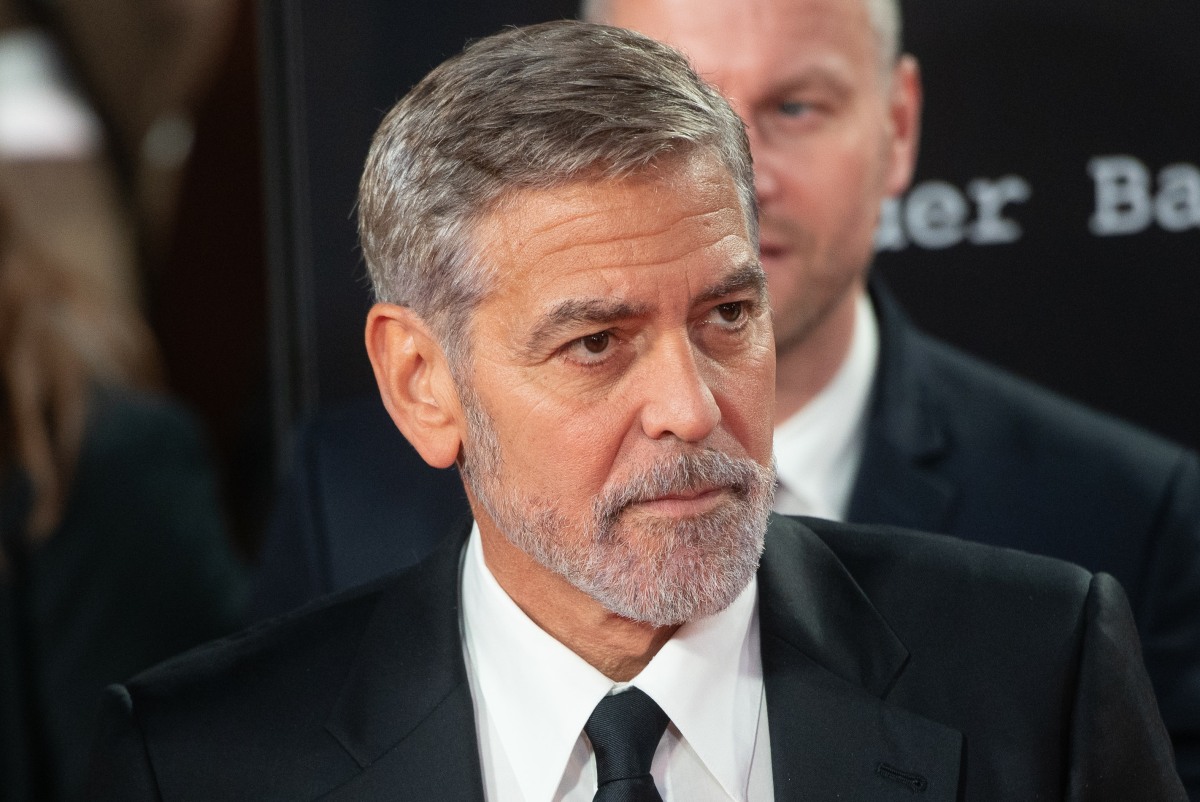