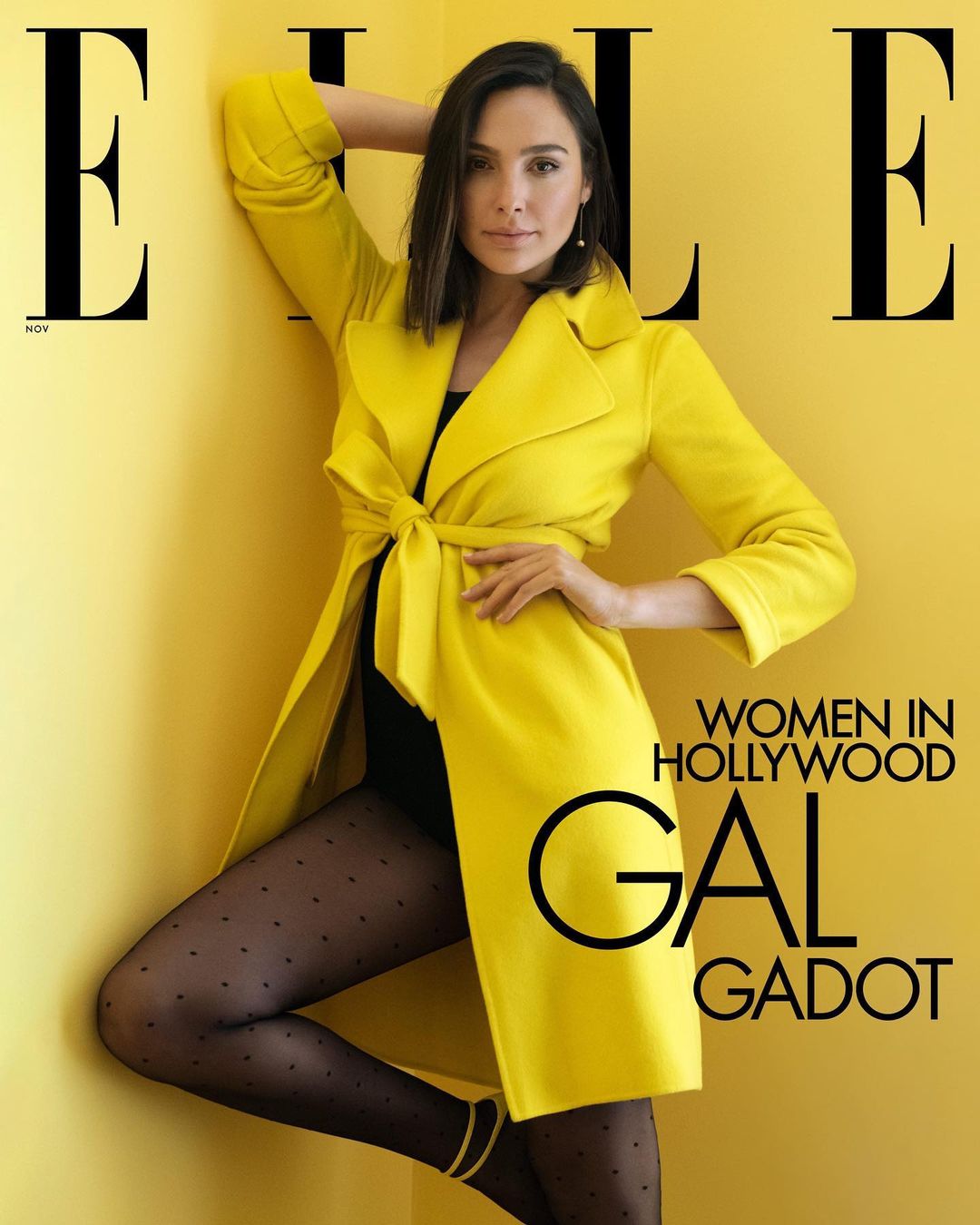 Gal Gadot is one of many cover subjects for Elle Magazine’s Women In Hollywood issue. Gal got a cover mostly because she’s promoting Red Notice, her film with The Rock and Ryan Reynolds. The most interesting part of the interview is where she goes on the record – for only the second time – about what went down with Joss Whedon on the set of Justice League. Whedon had been brought in to “fix” Justice League’s many problems, and Whedon used that moment to marginalize Ray Fisher and threaten to make Gal Gadot look “incredibly stupid” in JL. A month after the Hollywood Reporter detailed Whedon’s abusive behavior, Gadot gave an interview confirming that yes, Whedon threatened her career. She and Patty Jenkins went over his head to resolve the issue, but it’s still a pretty awful story. You can read the full Elle piece here. Some highlights:

Only getting paid $300,000 for the first Wonder Woman. At the time, “I was extremely grateful. That was my big break.” Then the movie made over $800 million. When the sequel, Wonder Woman 1984, came along, “if you look at it like a card game, my hand got better. I was willing to drop the ball and not do it if I wasn’t paid fairly.” She made a reported 30-plus times that salary for the follow-up. Given her aversion to conflict, was she scared about playing hardball? “No, because when I’m righteous, I’m also right.”

How she felt when Whedon threatened her on set: “Oh, I was shaking trees as soon as it happened. And I must say that the heads of Warner Brothers, they took care of it…. Going back to the sense of righteousness that I have…you’re dizzy because you can’t believe this was just said to you. And if he says it to me, then obviously he says it to many other people. I just did what I felt like I had to do. And it was to tell people that it’s not okay. I would’ve done the same thing, I think, if I was a man. Would he tell me what he told me had I been a man? I don’t know. We’ll never know. But my sense of justice is very strong. I was shocked by the way that he spoke to me. But whatever, it’s done. Water under the bridge.”

Working with Dwayne “The Rock” Johnson. “He’s a gigantic rock with the softest, sweet heart. It’s like butter from within.”

Why she’s producing another version of Cleopatra: “Her story needs to be told in a different way, in the real way, where it celebrates who she was.”

Keep in mind, the Justice League issue came around after Wonder Woman had already made $800 million dollars. Joss Whedon wasn’t threatening a woman with no power, a woman who would be broken on Whedon’s say-so. Gadot did the right thing for herself and for her career, which is contact her agent, her lawyer and the studio bosses. But she’s right, “You can’t believe this was just said to you. And if he says it to me, then obviously he says it to many other people.” He was saying that sh-t to other people. He was creating toxic and misogynistic environments everywhere he went. 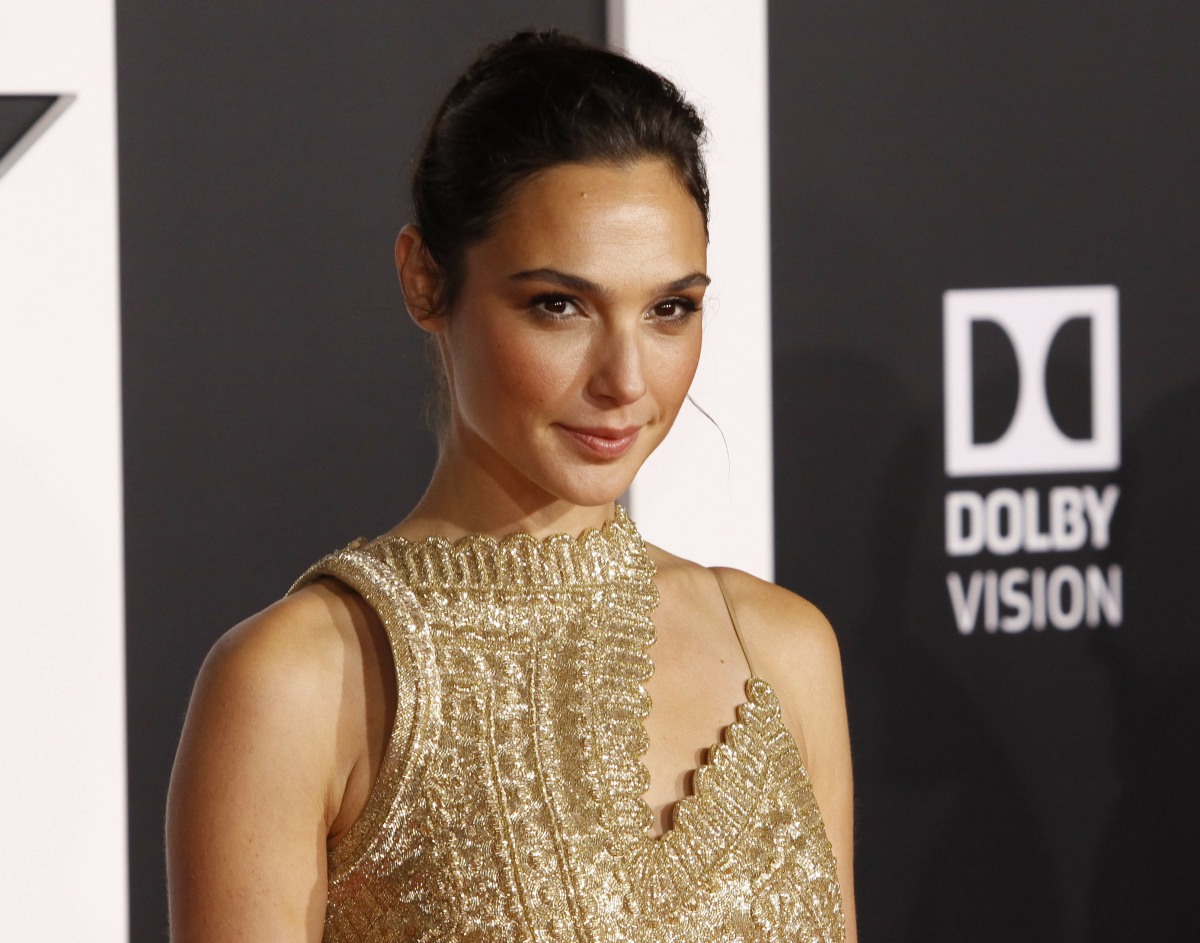