We’ve heard of so many actors and actresses screwing up their careers by refusing to get vaccinated. Kaiser and I talked about it on this week’s podcast, so listen to that section if you’d like to hear us go off about it. We used the word “dumbass” a lot. Antivaxxers in entertainment and sports are giving up extremely high paying jobs and looking like asses in the press.

Rockmond Dunbar plays Michael Grant, the ex husband of Angela Bassett’s character, Athena Grant, on 9-1-1. Very mild spoiler for an early season – they split early on because his character is gay. I like and appreciate Dunbar on 9-1-1, and I remember him from The Path and Sons of Anarchy. On 9-1-1 he’s got that reliable dad quality that’s both familiar and likable. So I’m bummed that he refuses to get vaccinated and won’t be returning to the show.

Original 9-1-1 cast member Rockmond Dunbar is leaving the hit Fox drama series after more than four seasons. His character, Michael Grant, was abruptly written off in Monday night’s episode, leaving fans of the first-responders drama stunned. According to sources, Dunbar’s departure stems from the new Covid protocols on the show, produced by Disney TV Studios’ 20th Television, which require all actors to be vaccinated.

I hear Dunbar requested a medical exemption and later sought a religious exemption. Both were reviewed by Disney and were rejected, sources said. According to insiders, Dunbar is not believed to be anti-vaxxer but declined to comply with the Covid vaccine mandate based on the grounds he presented, which led to his exit from 9-1-1.

In a statement to Deadline, Dunbar confirmed the circumstances surrounding his departure.

“I applied for religious and medical accommodations pursuant to the law and unfortunately was denied by my employer,” he said. “My sincerely held beliefs and private medical history are very intimate and personal aspects of my life that I do not publicly discuss and have no desire to start now. I’ve been an actor in this business for 30 years, but my greatest roles are as a husband and father to our 4 small children. As a man that walks in faith, I look forward to what the future holds.”

Dunbar went on to say, “I have enjoyed the last 5 seasons with this wonderful cast and crew and will cherish the time I’ve been blessed to spend with this series and wish everyone involved nothing but the best.“

In response to Deadline’s inquiry, a spokesman for 20th Television said: “We take the health and safety of all of our employees very seriously, and have implemented a mandatory vaccination confirmation process for those working in Zone A on our productions. In order to ensure a safer workplace for all, Zone A personnel who do not confirm their vaccination status and do not meet the criteria for exemption will not be eligible to work.”

Dunbar is “not believed to be an anti-vaxxer” as Deadline mentioned. He’s refusing to discuss the details, but he’s not getting vaccinated so it’s basically the same thing. He says he’s a “man that walks in faith” so does that mean 1) he thinks God will protect him and/or 2) he’s one of those people who conflates stem cell research (which is used for everything) with the vaccines containing stem cells (which they do not)? I’m reminded of the joke where a woman prays to God to win the lottery. He answers back “help me out, buy a ticket.” Thankfully so many people of faith realize that the vaccines are here to protect them and that God works through scientists and doctors too.

I’m bummed because, and no spoilers, they obviously changed the last episode so they could give Grant a decent send off. I didn’t get to watch it until last night and I was mad I already knew this about Dunbar. Imagine all the people, the writers, the producers, the other actors, who had to accommodate his unwillingness to take a safe and highly effective vaccine. This is 9-1-1 and it’s consistently ridiculous which is why it’s awesome, but the storyline would have been different if he just had some sense. You could tell that they were sad to say goodbye to him as there was a whole montage at the end. How do these antivaxxers let it get so far?! Your career is over now. Just get f’ing vaccinated! 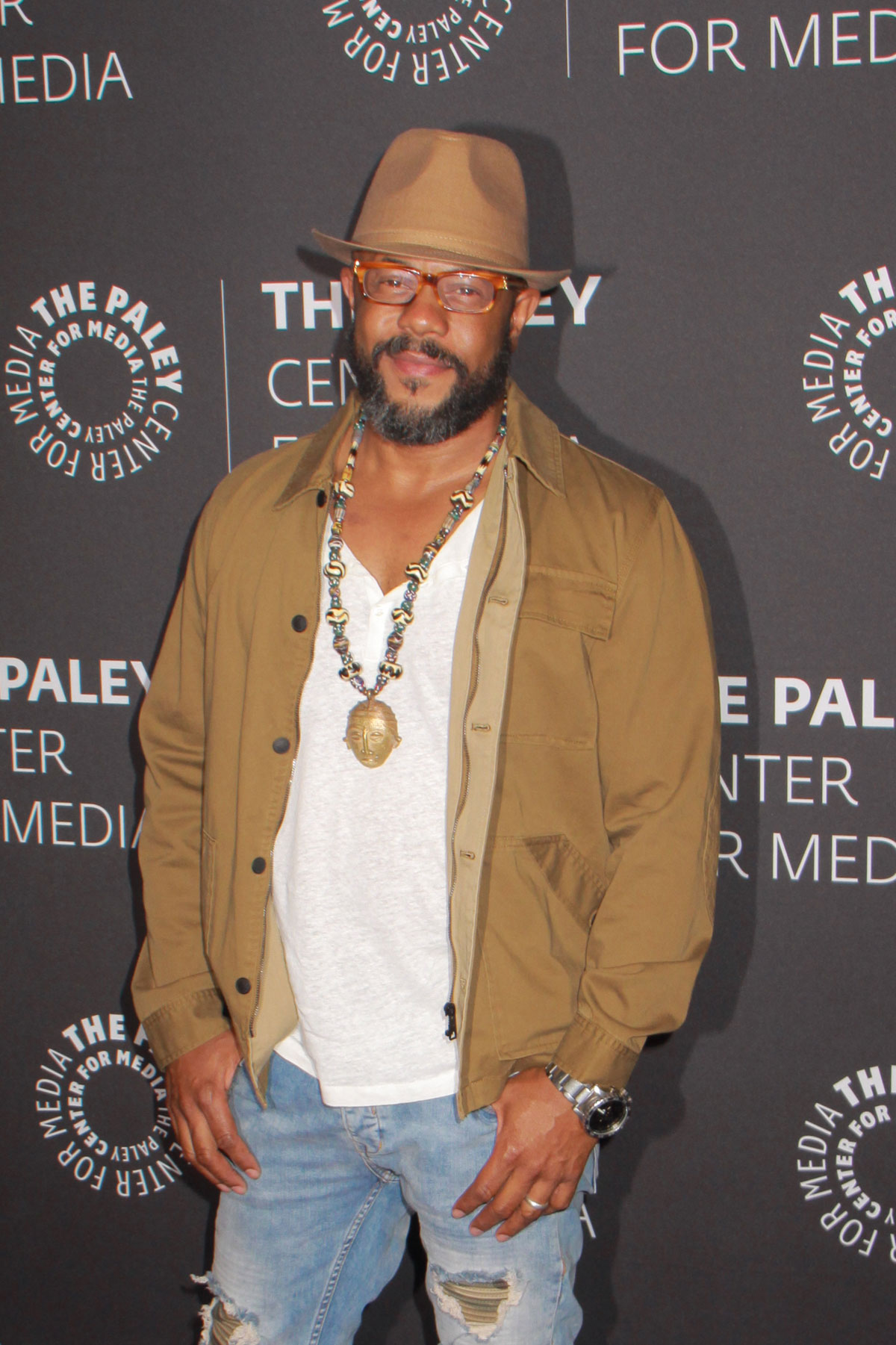