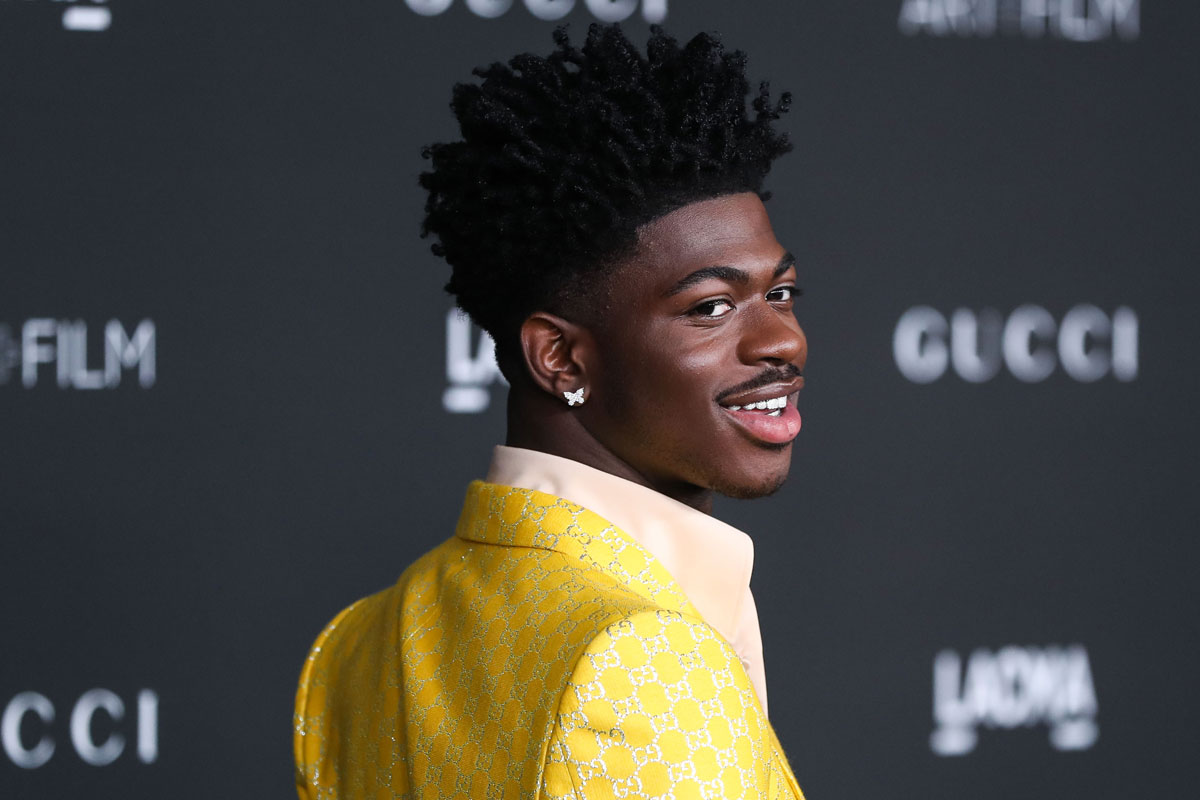 Last week, Lil Nas X dropped a promo for an episode of Maury in which Lil Nas portrays Montero from his “That’s What I Want” video. At that moment we collectively realized that Lil Nas X is a creative genius. That episode of Maury aired Wednesday and it was all the f*ckboi-ery the promo promised. In the twenty minute episode, Montero brings his love Yai to the show so that he can expose their relationship to Yai’s unsuspecting wife, Ashley. Ashley finds out her husband has been cheating. Yai finds out that the child that he and Ashley share together isn’t his and Montero finds out that Yai had slept with more than ten other people while with him. The rest is enough drama for four life times. Here are some highlights via Hollywood Life. The episode is below:

In the segment published on Wednesday, Nov. 17, Maury calls the love triangle “one of the most scandalous stories” he has ever heard on his long-running show, famed for its segments centered on DNA and lie detector tests to prove paternity, much to the outrageous delight of a very verbal audience. In the bit, Montero explains that he and Yai fell in love at football practice and “could not keep our hands off each other,” adding, “I feel like a damn fool. He’s been lying to me.”

Don’t get me started on that damn baby,” he continues. “I want somebody who loves me. How can you love me and Ashley at the same time? He told me he didn’t even want to be with her. He wants me. When we’re together, it’s always about us.” The rapper adds, “He doesn’t love her and he doesn’t think that’s his child. That baby looks nothing like him and it’s not his baby. Maury, look at this baby. This baby could be your baby!”

Deeper into the roughly 20 minute segment, Ashley calls the “Industry Baby” rapper a liar and “homewrecker.” Of course, in true Maury fashion, a DNA test is later employed, revealing that Yai is not, in fact, the father of Ashley’s 4-year-old child. While Yai admitted that he wanted to leave his wife for Montero, it’s revealed that he slept with a handful of other people during the course of his relationship with Montero, prompting the latter to storm out of the studio.

This was messy and I loved every bit of it. It was definitely worth my time. I enjoyed how Lil Nas and his crew took a video with fictional characters and brought them further to life in a parody of a very established show. Maury, Lil Nas X and his actors played this like an actual episode of Maury. From the DNA test to the lie detector test, this entire fiasco was creative genius. Watching everyone being exposed as liars and cheaters was my favorite part. I also enjoyed seeing Lil Nas showing another side of himself. He truly is talented. Everything about this skit could have been on SNL or could have been a real Maury show. I do not know if this was Lil Nas’s idea or someone on his team but it was absolute genius. I am looking forward to seeing more of what Lil Nas X does with his art. And if it’s anything like we have seen recently, I know it will be entertaining and creative AF. 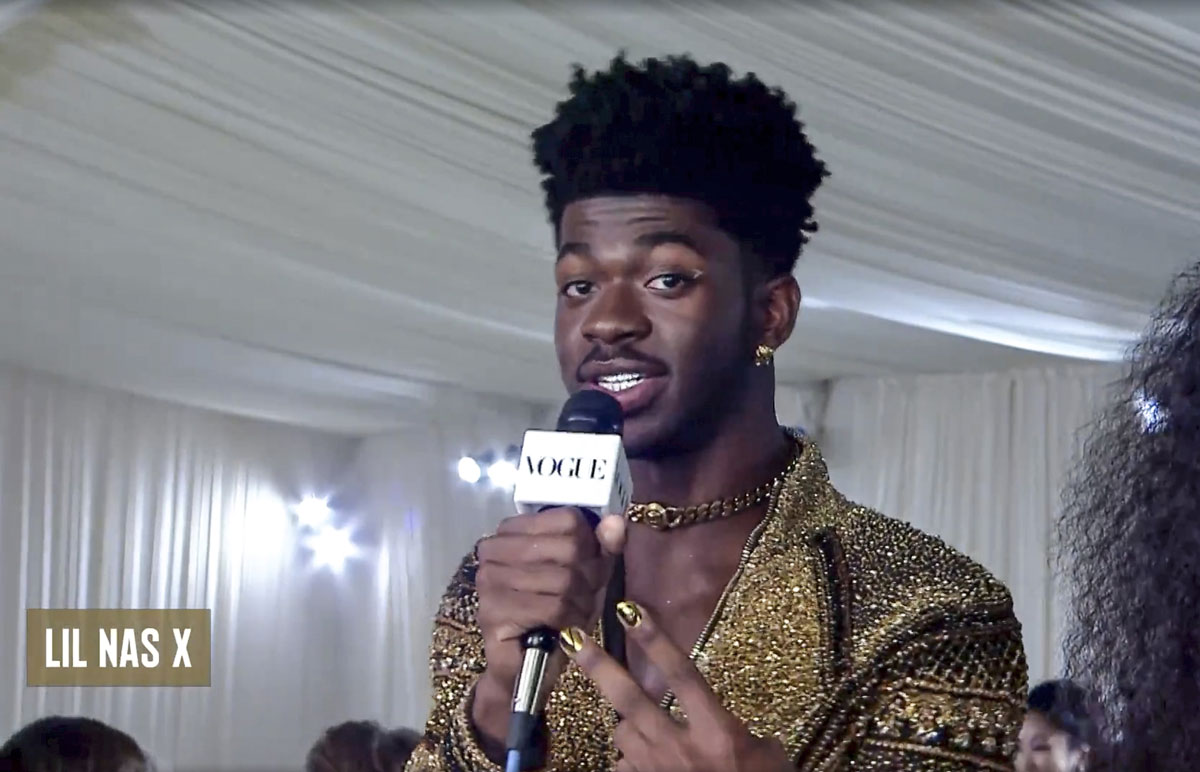