Prince Albert: Charlene is in a ‘treatment’ facility following a family intervention 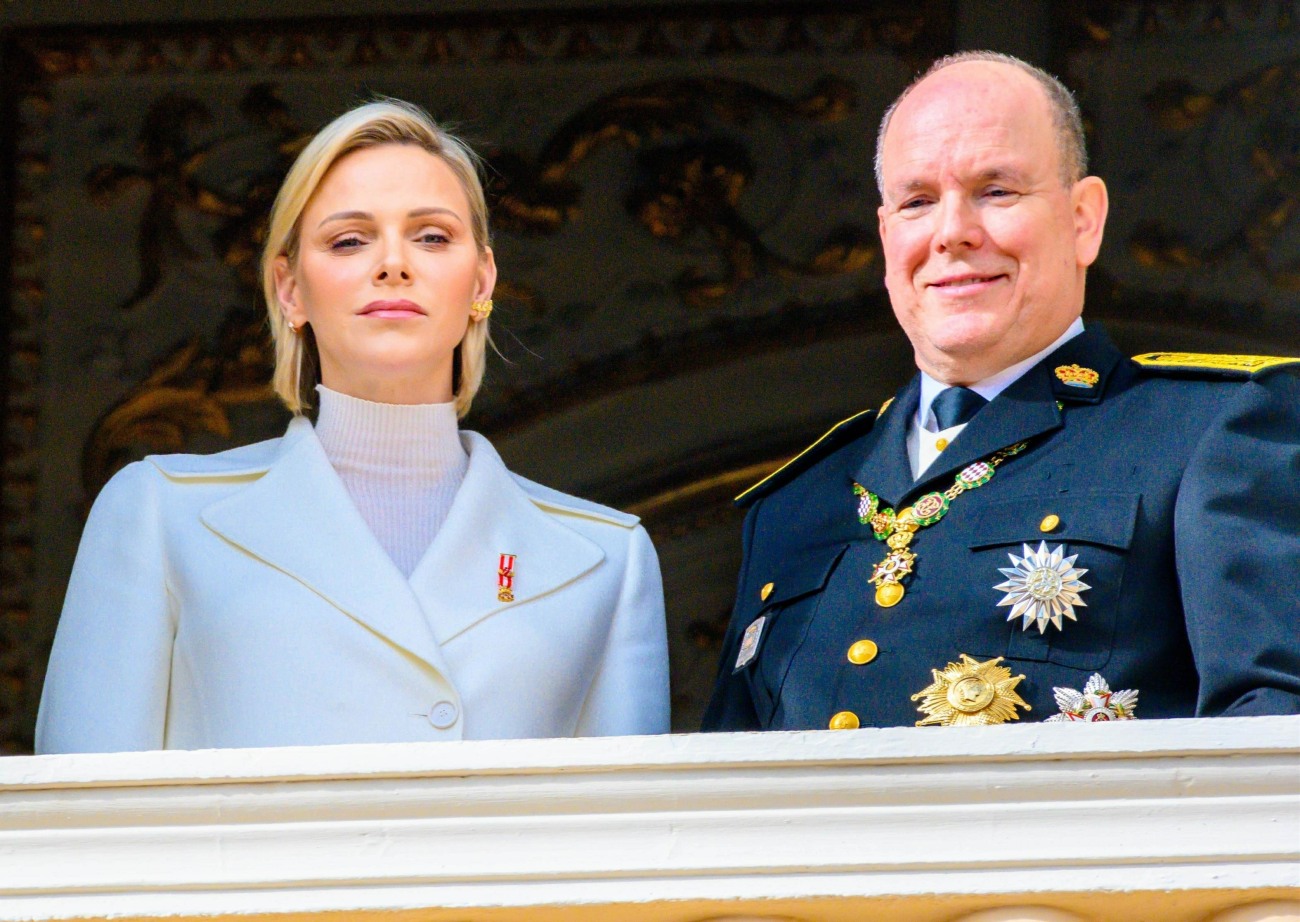 Over the years, I’ve heard bits and pieces about what Princess Charlene is like in person. An unnamed source once told me that, in person, Princess Charlene is a beautiful disaster. Like, in person it’s apparently very clear that her face has been sculpted by a surgeon, and that her personality is not very regal or kind. There were rumors of drug and alcohol abuse as well. Charlene returned to Monaco two weeks ago after her months-long stay in South Africa, where she was apparently undergoing multiple surgeries and treatments for the infection. Once she got back to Monaco, she basically disappeared. And now we have some idea of what’s been happening behind-the-scenes: Charlene is still struggling physically and psychologically. Prince Albert told People Magazine that he and the Wittstock family basically did an intervention with her and she’s been sent off to a place that sounds a lot like a rehab facility for drug or alcohol addiction. Some highlights from Albert’s exclusive with People:

Charlene’s treatment: Princess Charlene is receiving treatment in a facility “outside of Monaco,” her husband, Prince Albert, tells PEOPLE exclusively. The decision to seek medical care just days after her return to Monaco was made jointly by the couple, assisted by Charlene’s brothers.

She was clearly unwell when she returned to Monaco: Charlene’s return to Monaco 11 days ago after six months in South Africa “went pretty well in the first few hours, and then it became pretty evident that she was unwell,” says Albert, 63.

It’s not a “marriage crisis” story: “I’m probably going to say this several times, but this has nothing to do with our relationship. I want to make that very clear. These are not problems within our relationship; not with the relationship between a husband and wife. It’s of a different nature.”

Private matters: Her current state, he says, is the result “of several factors which are private matters… she was clearly exhausted, physically and emotionally. She was overwhelmed and couldn’t face official duties, life in general or even family life. Obviously there were consequences of her different surgeries and the procedures she underwent in the last few months. That certainly was a factor, but at this point I prefer not to comment further. I can say she was suffering incredible fatigue. She hadn’t slept well in a number of days and she wasn’t eating at all well. She has lost a lot of weight, which made her vulnerable to other potential ailments. A cold or the flu or God help us, COVID. Because I know there are rumors out there, let me say: This is not COVID. And it’s not cancer-related. It’s not a personal relationship issue. And if you want to discuss another speculation, it isn’t related to plastic surgery or facial work at all.”

The intervention: Seeking treatment “elsewhere in Europe” was a solution, he says, that the princess already favored. The final decision-making process involved an intervention-style meeting with family members. Following his return from an overnight trip to Dubai last Sunday, the prince recalls, “I sat her down with her brothers and a sister-in-law. She had already made her decision, and we only wanted her to confirm it in front of us. She wanted this. She already knew the best thing to do was to go and have a rest and have a real medically framed treatment. And not in Monaco. For privacy reasons, it would have to be someplace outside of Monaco.” The process “went very well,” he says. “She was very calm and very understanding. She realized herself that she needed help. You can’t force anyone to understand that they need treatment, they have to accept that themselves. She was already in favor of it. We knew that. We only wanted it confirmed in front of us. We wanted to tell her that we love her so much, and that we were there for her, and that the most important aspect for her is her health. That she shouldn’t worry about anything else. That we all love her, that her children love her, and that we only want the best for her.”

She needs privacy: “She needs privacy; as a family we need privacy. She needs time to rest in the best environment possible. Even if we as a family are public figures. When public figures have health issues, they deserve privacy just like any one else. I hope everybody will understand that. Give us the time that we need; give her the time that she needs to heal and get better and be back with her family in Monaco. Charlene never asked to have these problems — but they are there, unfortunately, and we need space and privacy to address them. So I beg everyone to understand that and please leave my family alone for the coming weeks.”

I saw a lot of people talking about how Albert banished her or sent off somewhere, never to be heard from again. I… don’t think that’s what we’re dealing with here, I really don’t. I absolutely believe Albert is capable of shady sh-t, and I believe that he has goons who can “take care of things” before they become public. But I just don’t think that is what’s happening here. The language being used is that of a man who is at his wit’s end with a wife who is struggling with profound mental health issues and likely addiction issues too. Yes, Charlene’s behavior has been so chaotic for so long, I just don’t think we can put the blame on Albert for everything. Now, is he still a d-bag? For sure. But I think he mostly just wants his wife to be a healthy and functional person for the sake of their children. I also believe Charlene’s behavior must have been truly uncomfortable and dysfunctional once she got back to Monaco. Also: I’m shocked that he was so blunt about it NOT being plastic surgery, Covid or divorce-related.

Albert and the kids attended Monaco National Day on Friday. The kids made signs for their mom. He told People that even Jacques and Gabriella know that something is going on with their mom and he promised that he would visit Charlene with the kids at her treatment facility. 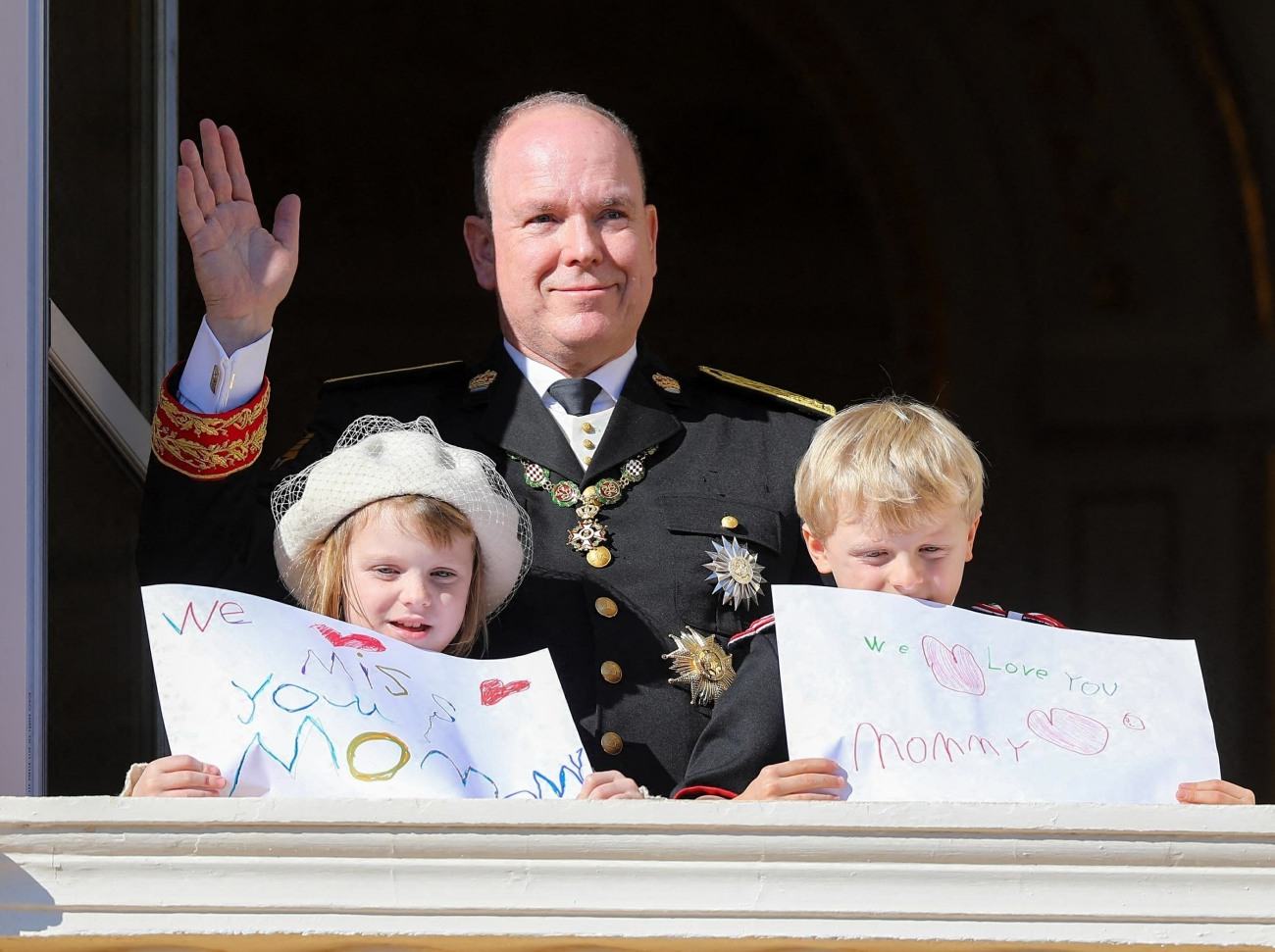 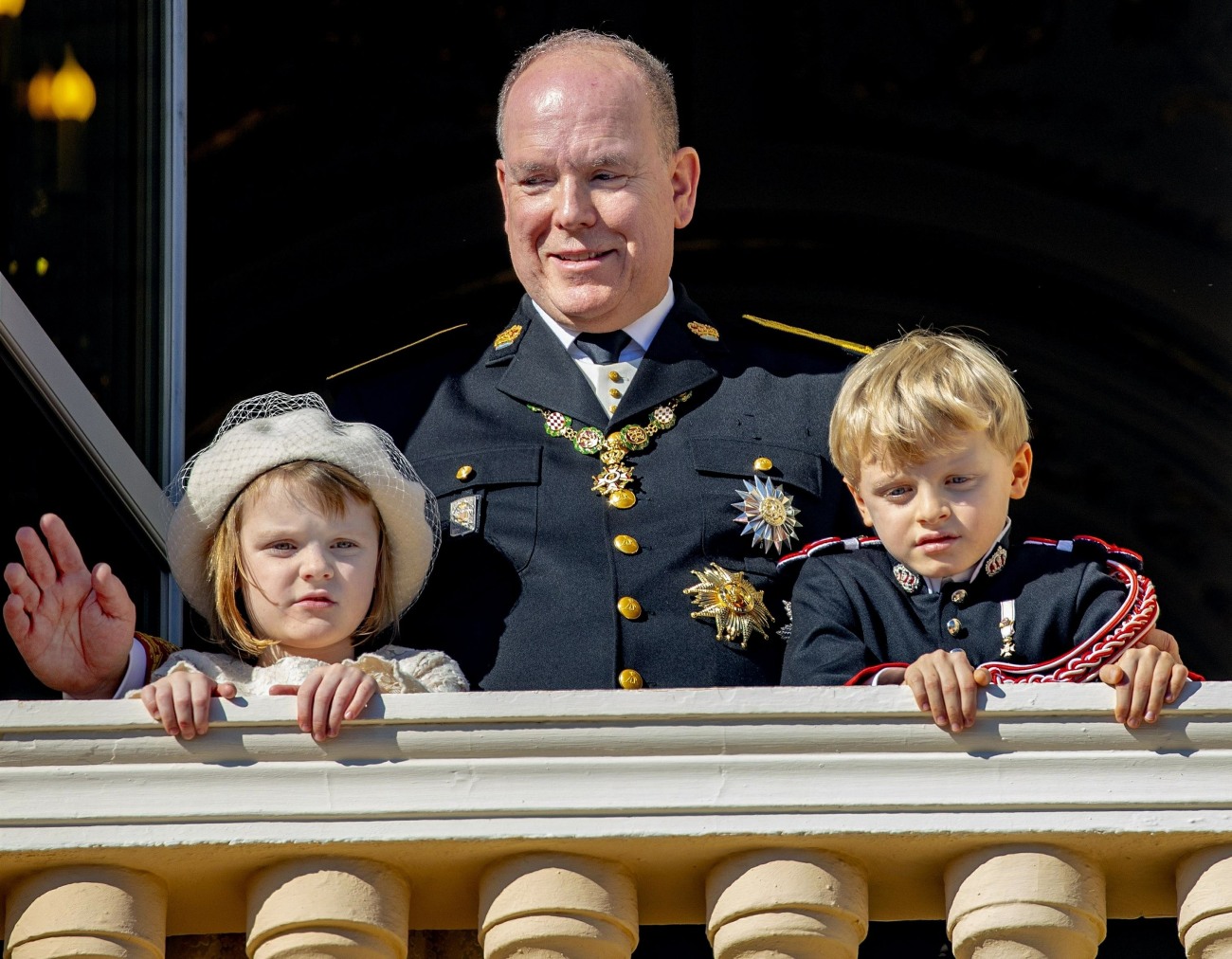 152 Responses to “Prince Albert: Charlene is in a ‘treatment’ facility following a family intervention”