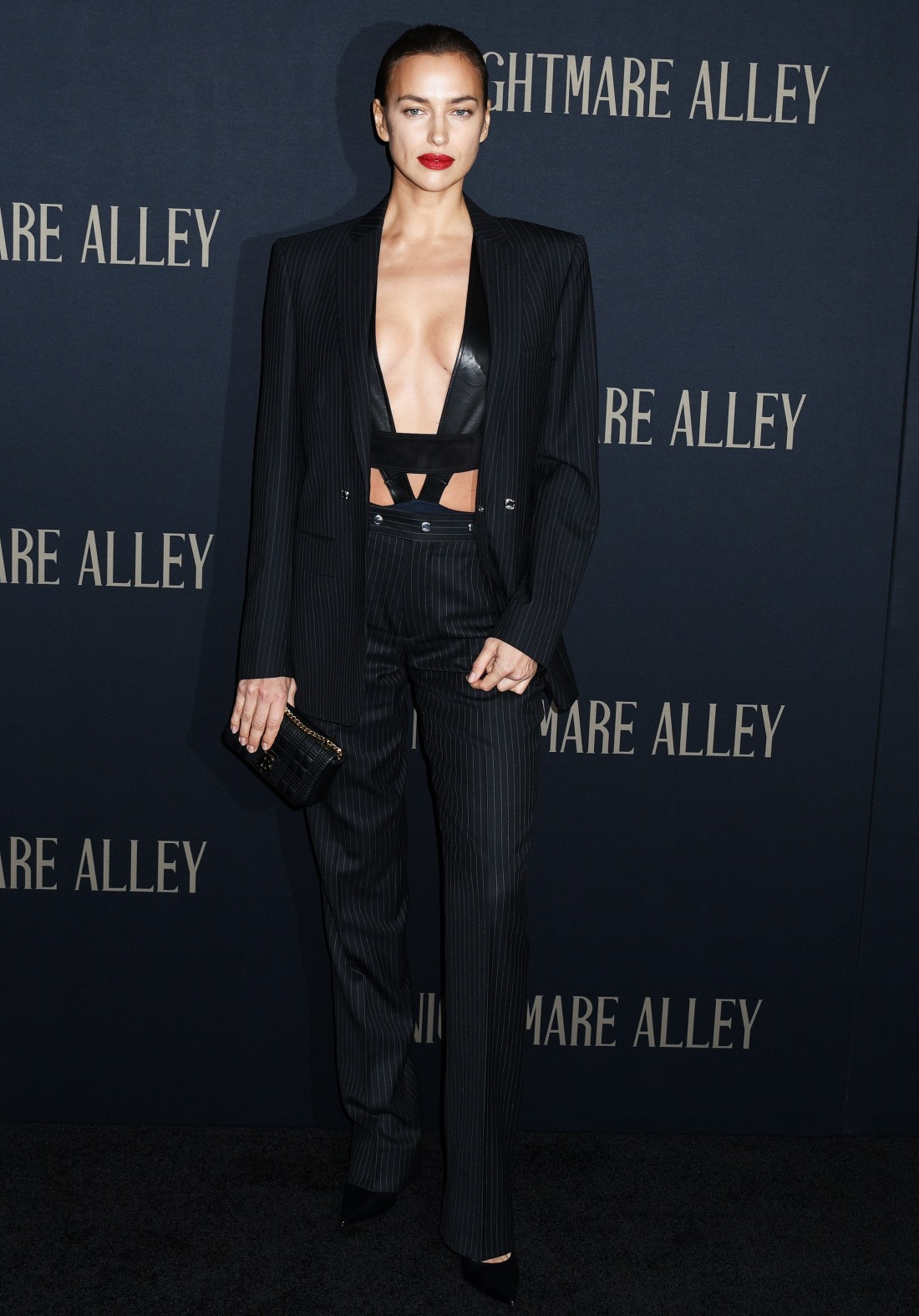 Bradley Cooper and Irina Shayk have been spending a lot of time together recently, so much so that a lot of people are speculating that they’re back together. Page Six had a recent exclusive about how B-Coop and Irina spent Thanksgiving together in New York, with Irina spending the day at Bradley’s home but she didn’t spend the night. They also took their daughter to the Nutcracker last weekend, and they’ve just been hanging out a lot in recent weeks. Part of it is just their co-parenting vibe, for sure. They stayed on good terms following their split, and they both seem like loving, hands-on parents to Lea. But I wouldn’t be surprised if they were actually back together already, or headed in that direction.

I expect Bradley to play around with “are they back together or nah” a lot in the next few weeks and months. He’s currently promoting Nightmare Alley, Guillermo del Toro’s new film. Bradley is the lead, and as always, he’s on the hunt for an Oscar. A romantic reconciliation with Irina would definitely be a PR boost! Speaking of, there was a premiere/screening for Nightmare Alley last night in New York. Bradley was there, as was Rooney Mara (who is also in the movie). Guess who showed up to support her baby-daddy? Irina. She looked very sexy too! Still, Irina and B-Coop didn’t pose together. Because why sell this renewed romance at a dinky screening when they could save it for one of the big awards shows?? Apparently, Bradley was asked about Irina’s presence at the premiere and he said it was “very special” to have her there. Nice. 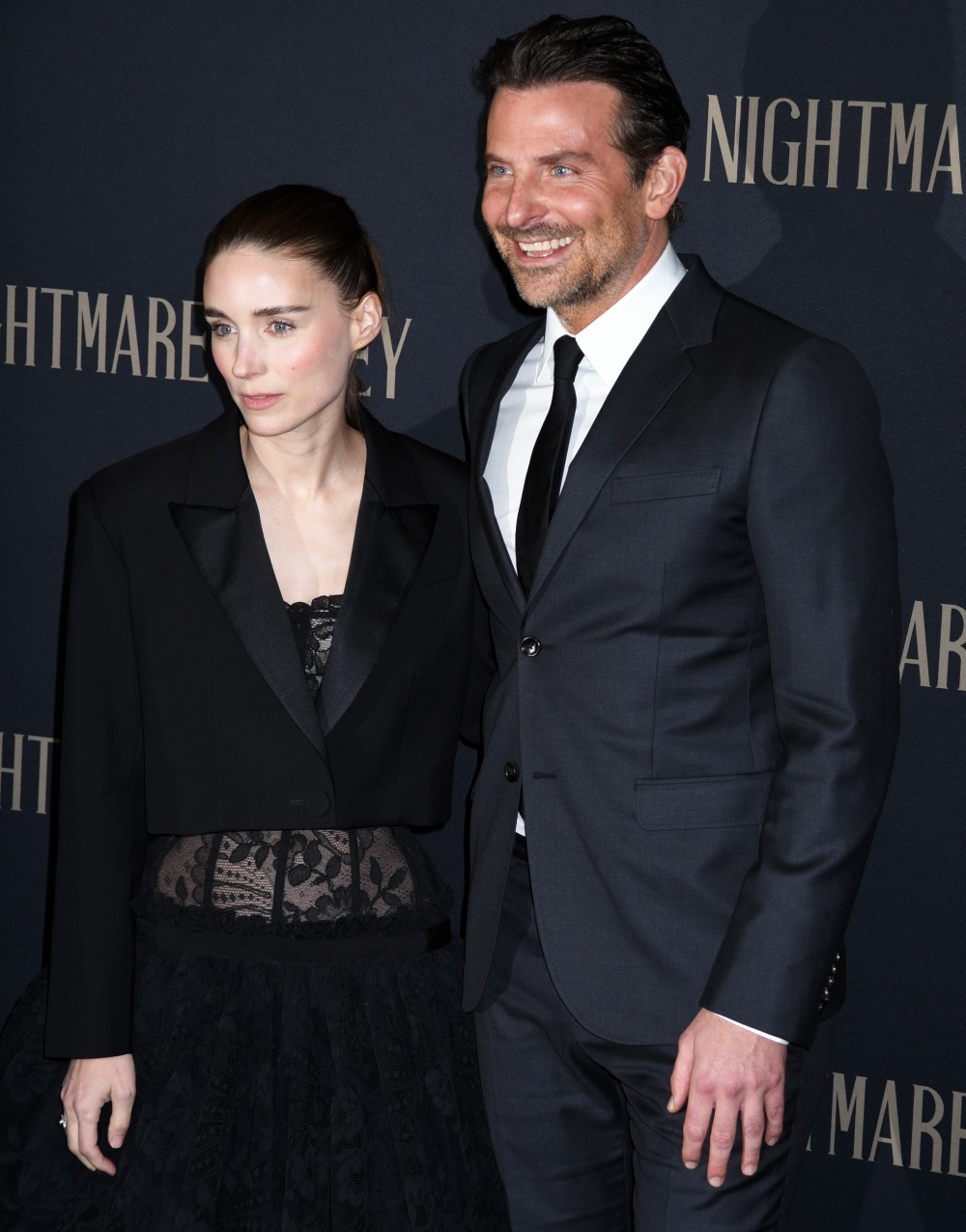 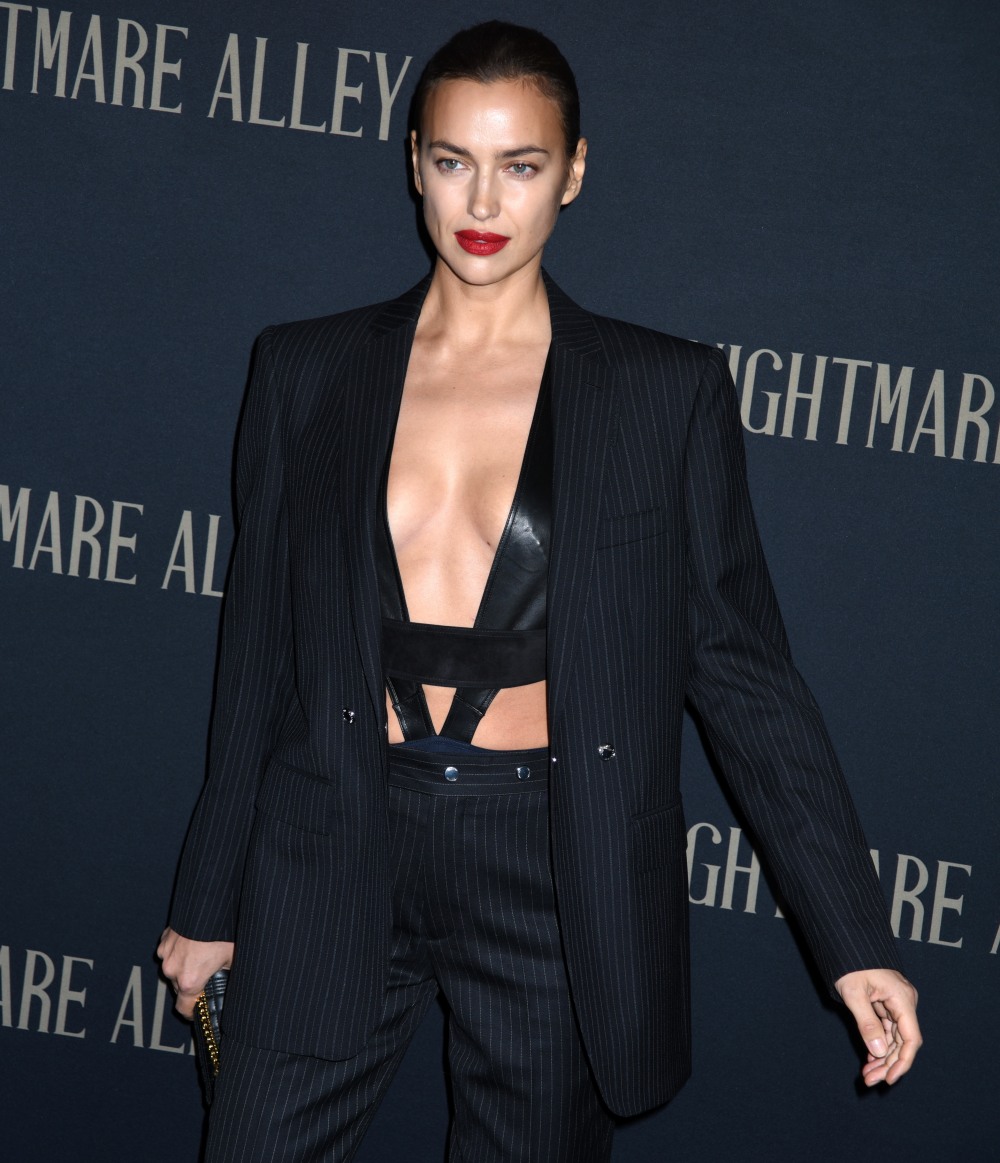 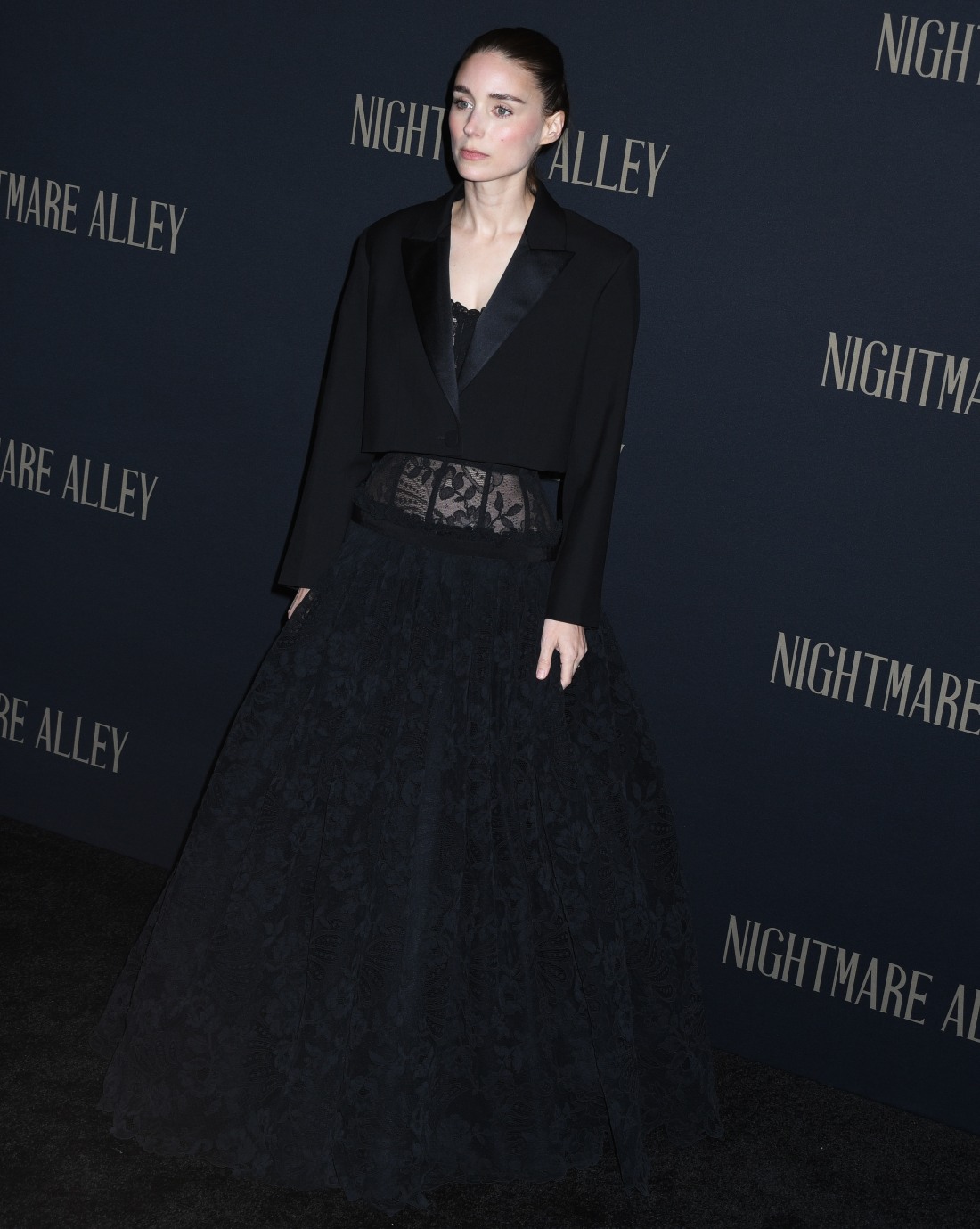