Politico: Kamala Harris is ‘paranoid’ because she doesn’t trust Bluetooth 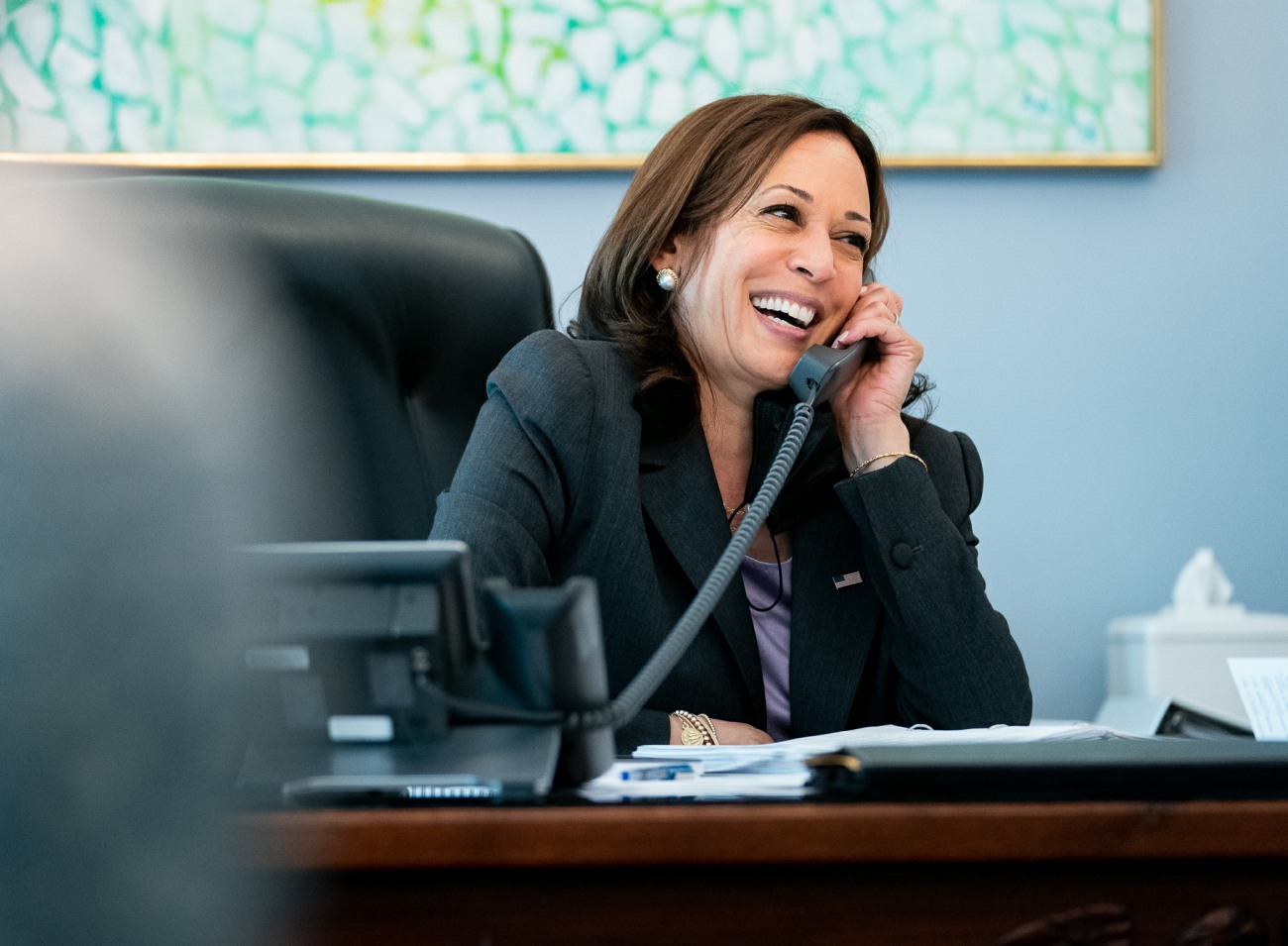 Kamala Harris is never missing her AirPods. That’s because she’s wary of them. While a growing number of consumers are going wireless, the vice president is sticking with the classics. She has long felt that Bluetooth headphones are a security risk. As a result, Harris insists on using wired headphones, three former campaign aides told West Wing Playbook.

That caution has continued since the election. In the oft meme-d video of Harris calling JOE BIDEN last November to congratulate him on winning the election (“We did it, Joe!”), she can be seen holding the tangle of wires from her headphones. In television interviews with MSNBC’s JOY REID last December and the co-hosts of ABC’s The VIEW in September, Harris is jacked in with wired headphones, as well. After casting the tie-breaking Senate vote on the American Rescue Plan in March, reporters captured Harris with wired headphones in hand. And during the campaign, she filmed campaign videos with the retro coils falling from her ears.

Second gentleman DOUG EMHOFF, by contrast, has not had such anxieties. He sported AirPods in 2019 and has since upgraded them.

While wired headphones have re-emerged as a hip vintage accessory among Gen Z, Harris’ embrace of them is less about fashion than caution. Former aides say that the vice president has long been careful about security and technology — with some describing it as prudent and others suggesting it’s a bit paranoid.

It’s a recurring theme. An aide on her 2016 Senate bid said Harris often preferred texting to email for security reasons. And another former aide when she was attorney general in California said that when a person arrived for a meeting, staff were instructed not to allow them to wait in Harris’ office alone. Instead, the person was asked to wait outside.

I can’t believe Politico actually used the word “paranoid.” Yes, the Vice President of the United States is “paranoid” because she takes her constitutional office seriously, because she’s discreet, because she doesn’t want her emails hacked, because she has a healthy distrust of Bluetooth technology. Part me is happy that this is all they’ve got on her. Like, it’s just clear nitpicking and biased, sexist reporting – if this was a man, I’m sure they would not have used the word “paranoid,” nor would the detail about not allowing strangers into her office be noted, full-stop. It’s especially disgusting because the last administration live-tweeted their incitement of an insurrection from their unsecure cell phones!! Jesus.

Bluetooth peripherals are a security risk. If they don't rotate their unique identifier, they can easily be sniffed and tracked. If there are flaws in the security, they can be compromised. Most people don't have to worry about these things but high level federal officials should https://t.co/oe5FAnbbmS 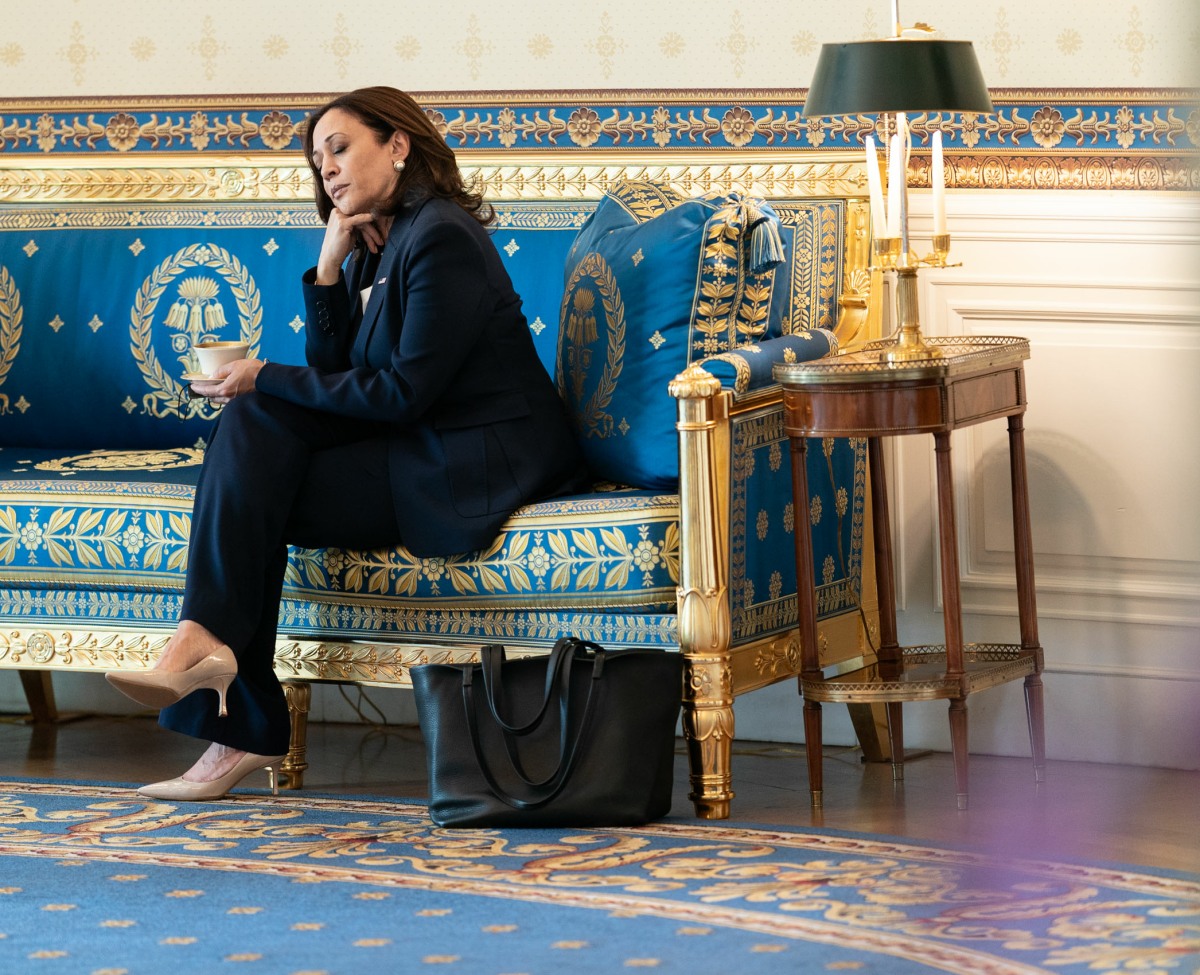 46 Responses to “Politico: Kamala Harris is ‘paranoid’ because she doesn’t trust Bluetooth”