Kelly Clarkson & Sandra Bullock could not stop cracking each other up 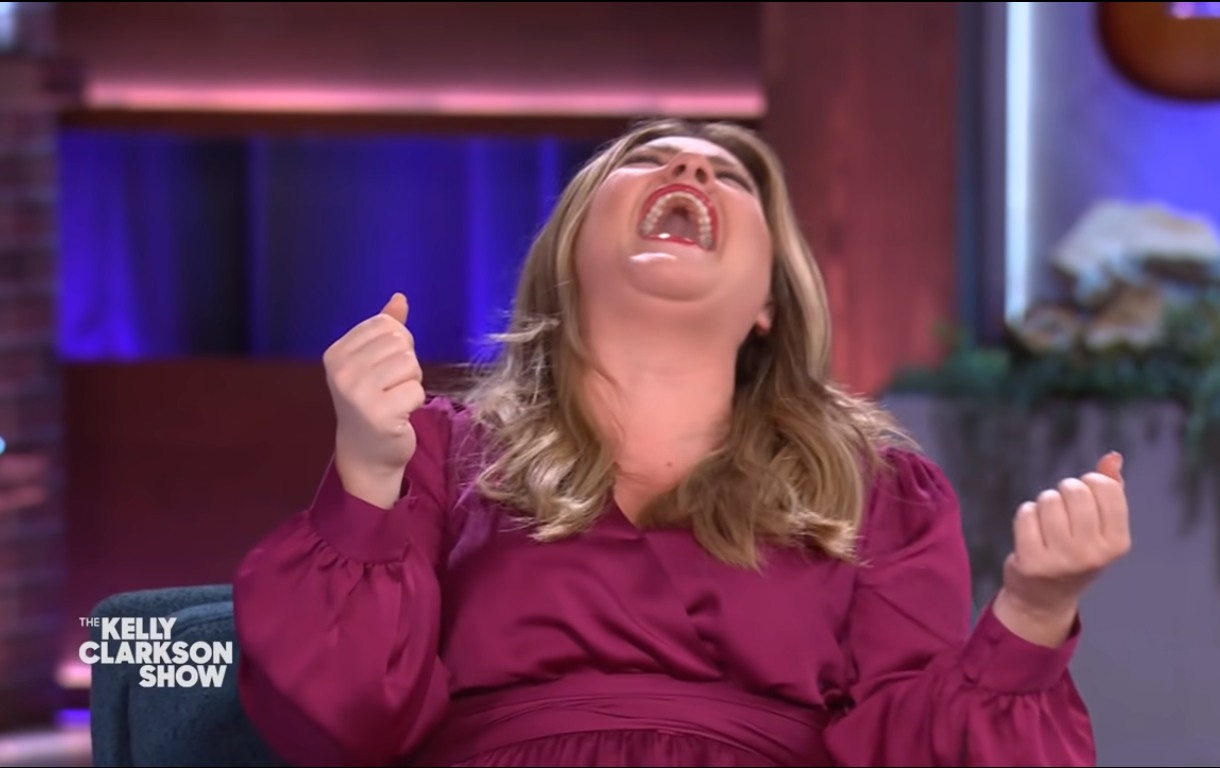 Sandra Bullock is currently promoting The Unforgivable, a gritty drama where Sandy plays a hardened ex-con (and cop killer?) trying to find her younger sister. You get the idea: dark, morose, heavy drama. But Sandra is promoting the movie with light appearances on talk shows, which is how she ended up on Kelly Clarkson’s talk show couch. Bullock is a great talk show guest for anyone – she’s sharp, funny and dirty. What happened next was talk-show gold. Sandra had Kelly in stitches and they were making each other laugh so hard. Kelly had to stand up at one point to gather herself and Sandra’s “did you just call me a whore?” is one of the best improv lines EVER. The start of the interview is really funny, then it gets serious as Bullock talks about her movie, then around the 7:40-mark of this video, Bullock and Clarkson can barely contain themselves, that’s how hard they’re laughing.

It’s priceless. I love the way Bullock kept trying to take stock of everything, reminding Clarkson repeatedly that Kelly was very happy that Sandra’s parents were dead and that Kelly called her a whore. The whole bit about Wayfair – a company of which Kelly is the face – is amazing. Sandra brought it up repeatedly and Wayfair will probably give her thousands of dollars worth of sh-t. 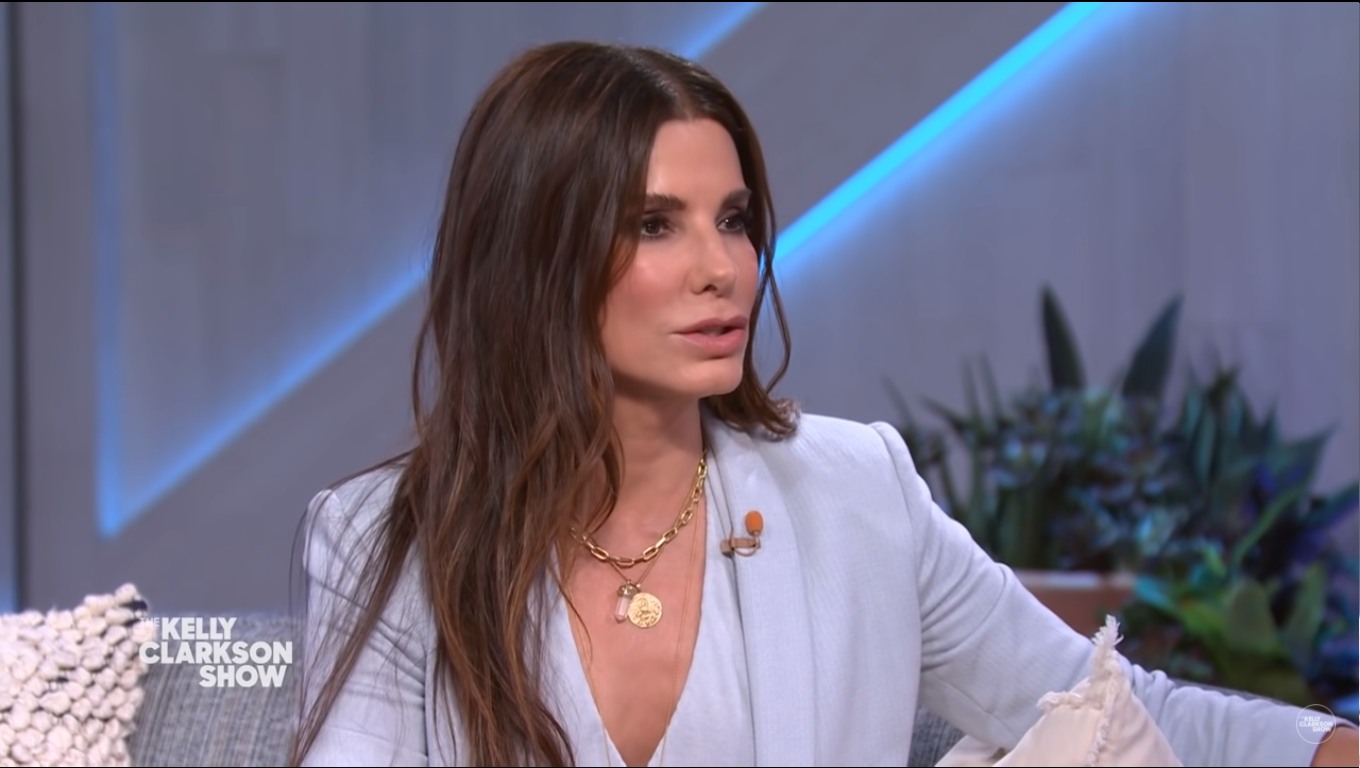