Jodie Turner-Smith on playing Anne Boleyn: I was often othered, I understand that journey 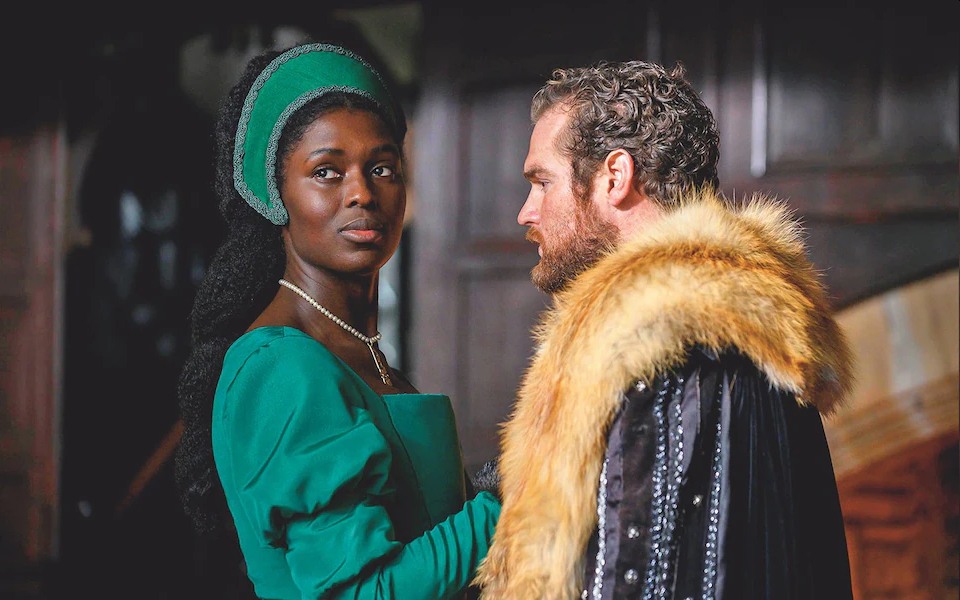 Jodie Turner-Smith has become one of the most watched celebrities on social media. Her husband, Joshua Jackson, has a very public infatuation with his wife and Jodie seems to take it all in stride. Recently Jodie and Joshua were in a swoon-worthy joint holiday ad for JCrew, which officially made them relationship goals. In her career, Jodie has taken on roles that seem to speak to how Black bodies are treated, like Queen and Slim. This summer, Jodie found herself dealing with an angry mob of British purists when she played historical figure, Anne Boleyn, on a Channel five series called Anne Boleyn. That show started streaming on AMC+ in the US yesterday.

In a new interview with Yahoo! Jodie said that the writers and producers were not going for an accurate depiction of history. Instead they wanted to “tell an emotional human story.” Jody explained that she took on the role of Anne because she connected with the character being othered by the royal courts. (She did not mention Duchess Meghan in this interview, but she has in past interviews.) Below are a few more highlights:

“But obviously our aim was not historical accuracy,” she continues. “Our aim was to tell an emotional human story, and that meant that any actor could play the role. And isn’t it wonderful to finally see actors of color telling these emotional stories that for so long there was only room for white actors to tell? That’s how I feel, and I think that many other people feel that way. And the people that don’t feel that way were never going to watch the series anyway!”

Even though Turner-Smith may not resemble the Anne Boleyn depicted in contemporaneous portraits, she says that she deeply identified with the way the queen was “othered” by the royal court as her husband and Cromwell set her downfall in motion. “I mean, it is my life experience: I’m a woman who was often othered, so I understand that journey. This was my telling of Anne Boleyn in a way that’s unique to me and my experience, but in a way it also allowed me to tap into the universal experience of a woman who was already an outsider in many ways.”

Turner-Smith’s presence lends the series an extra resonance when Anne is put on trial for high treason in 1536. The actress filmed those scenes in the wake of George Floyd’s death in Minneapolis police custody last year, a case that shined a new light on systemic racial injustice within the American justice system. “For me, those scenes were less about that and more about the limitations placed on women at the time,” she explains. “Don’t be so bold; don’t be so outspoken; don’t ruffle any feathers; know your place — all of these things that I feel Anne sort of refused.”

Beyond feelings of otherness, Turner-Smith says that she also felt bonded to Boleyn by their shared experience of new motherhood. The actress gave birth to her daughter with husband Joshua Jackson five months before production began. “I was nursing and pumping as I shot,” she says, laughing, adding that the demands of production often kept her separated from her newborn.

I like how Jodie connected feeling being othered to Anne Boleyn’s treatment in the royal court. I actually liked Jodie taking on Anne for the same reasons she said she did because she connected to her emotional human story. Anne Boleyn is one of my favorite women from history and she is a very polarizing figure. I can see why Jodie would be drawn to her. I also like how Jodie was able to connect her role as Anne to her experience of being a first time mother and all the fears that come with that. Jodie had just given birth to her daughter five months before production began so being a mother was very fresh for her.

Jodie also made it clear that the directors and producers of the Anne Boleyn series were not aiming for historical accuracy. They just wanted to tell a human story. This admission really makes the reaction to Jodie’s casting unhinged. It is fascinating to me how the historical “place” for women is not too far off from the modern place. Women who are bold and outspoken often ruffle feathers especially in traditional settings. They are still demonized today just as Anne was in the 17th century. Women are not supposed to be ambitious or want to reach higher than their station. Jodie did a damn great job embodying Anne Boleyn. I cannot wait to see what Jodie does next. 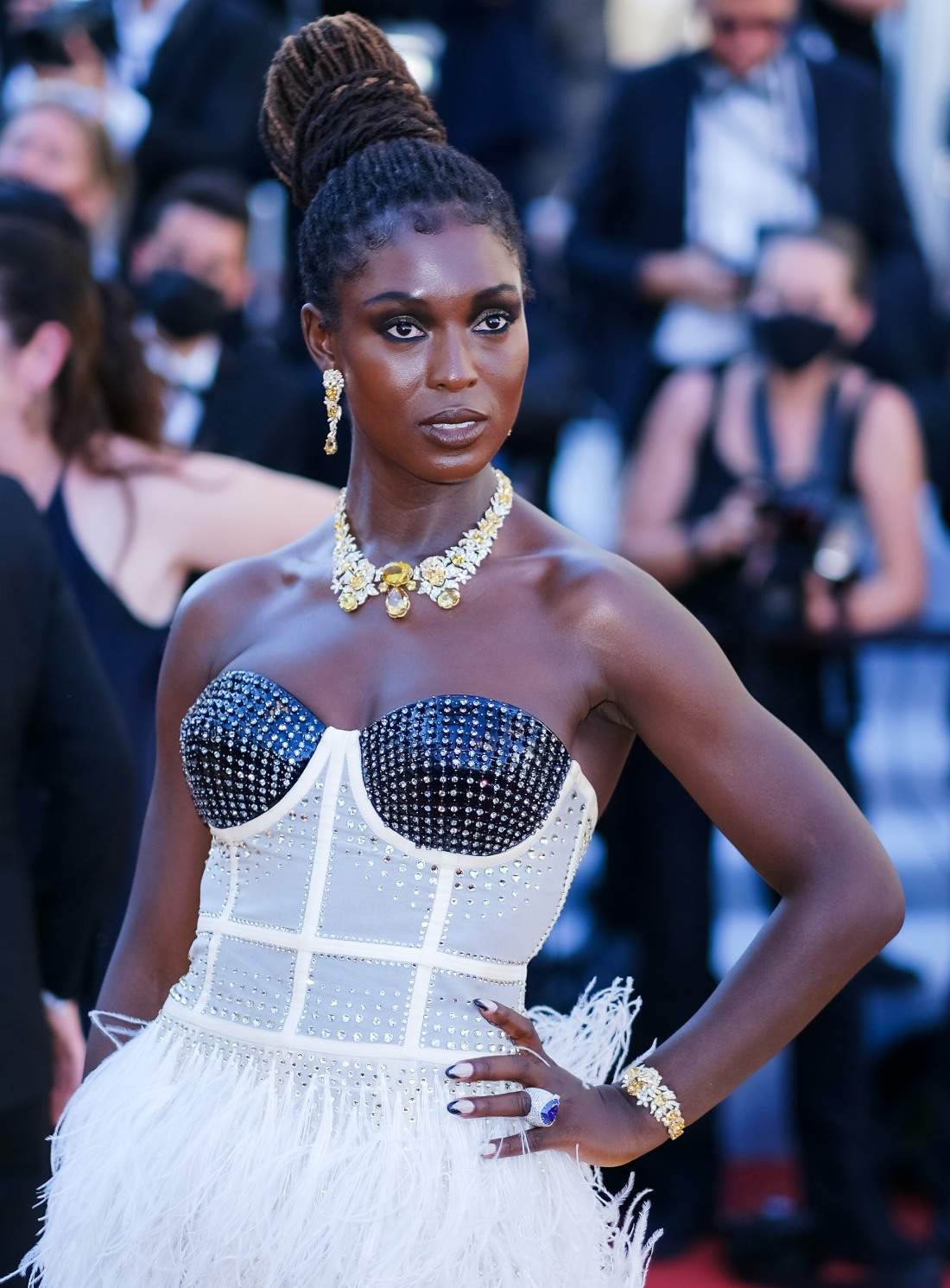 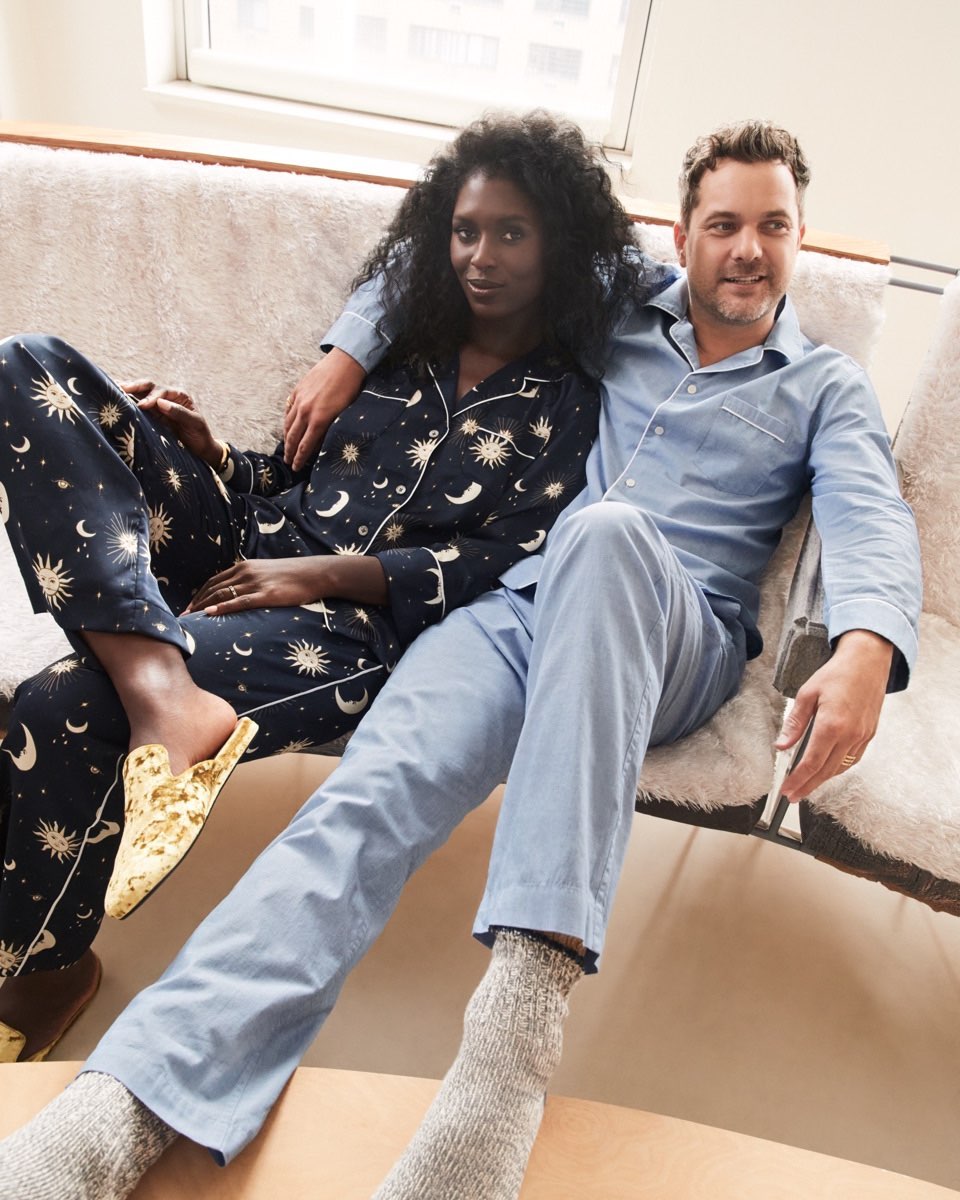 9 Responses to “Jodie Turner-Smith on playing Anne Boleyn: I was often othered, I understand that journey”