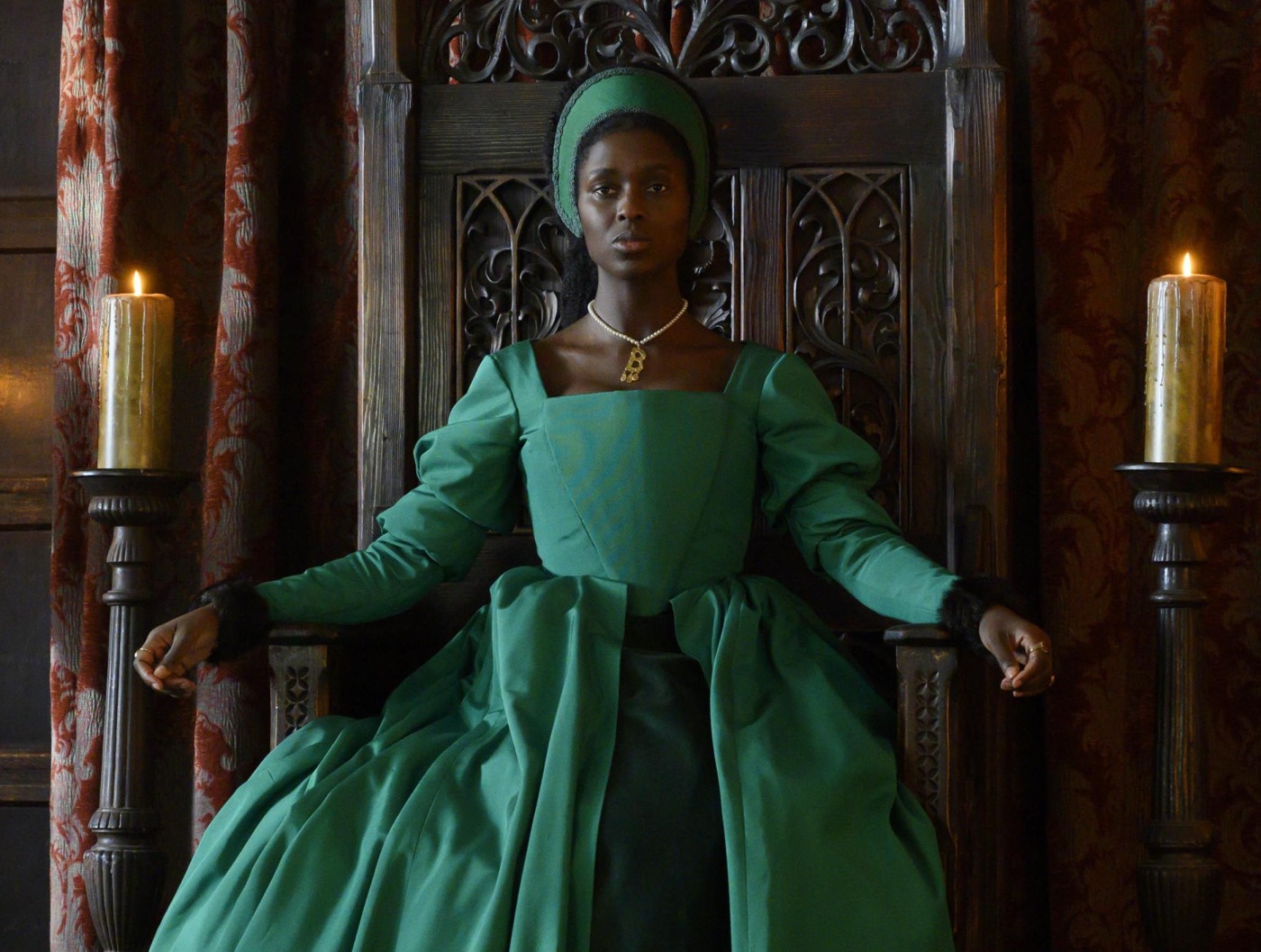 Jodie Turner-Smith plays Anne Boleyn in a new three-part miniseries called, obviously enough, Anne Boleyn. The series airs in the UK and I have no idea if America will get to see it. I’m including photos of Jodie in her Boleyn drag and I was struck by the fact that we always call her “Anne Boleyn,” when really she was Queen Anne. I mean, she and Henry VIII got married and she was queen. History still refers to her by her maiden name though. As does this miniseries. To promote the series, Jodie chatted with the Telegraph (these quotes via the Daily Mail) about royalty and the Duchess of Sussex.

Jodie Turner-Smith has revealed she feels Meghan Markle ‘could have modernised the royal family’ and said the monarchy is ‘limiting’ and ‘archaic’. The British actress, 34, who is the first black woman to take on the role of Anne Boleyn in the new Channel 5 series, said she is not a ‘monarchist’ in a new interview. Speaking about Meghan in an interview published in The Telegraph, Jodie said: ‘It was a terrible missed opportunity, the way in which it was not allowed to be something that really modernises that institution, and to change it to something for the better. I think that’s why there’s dysfunction there.’

Meanwhile the actress also revealed she ‘understood’ the choice to cast her as Henry VIII’s wife was ‘polarising’, saying: ‘It was an opportunity for me to bring my individual identity to this and distil it down to a human story, as opposed to a story that’s about whiteness or class.

Speaking about the monarchy, she said: ‘We have to look at things in a modern context. And only then we will recognise that certain things are archaic, and don’t really serve us as a community and are limiting us. I think we should keep those things in stories and move on to something else in reality.’

Meanwhile she said the backlash she received when it was announced that she would the first actress of colour to play the character of King Henry VIII’s second wife, was ‘to be expected’ because people are ‘attached’ to the way Anne Boleyn looks in their imagination. The mother-of-one revealed that she thinks Anne was ‘deeply feminist’ and ‘ahead of her time’ as she argued for women to have a voice in relation to politics and religion.

“…The way in which it was not allowed to be something that really modernises that institution, and to change it to something for the better. I think that’s why there’s dysfunction there…” What came first, the chicken or the egg? Did dysfunction plague the current monarchy and that dysfunction wouldn’t allow Meghan to exist within it? Or did Meghan somehow leave dysfunction in her wake? It’s not actually either/or, now that I’ve said that. Both things are true – the monarchy was archaic, racist and dysfunctional to begin with, and when the Sussexes left, the dysfunction increased in their wake. As we can see. As for what Jodie says about monarchy in general… I’m assuming that she’s more of a small-r republican but she can’t very well say that plainly while she’s promoting a series where she plays a queen. 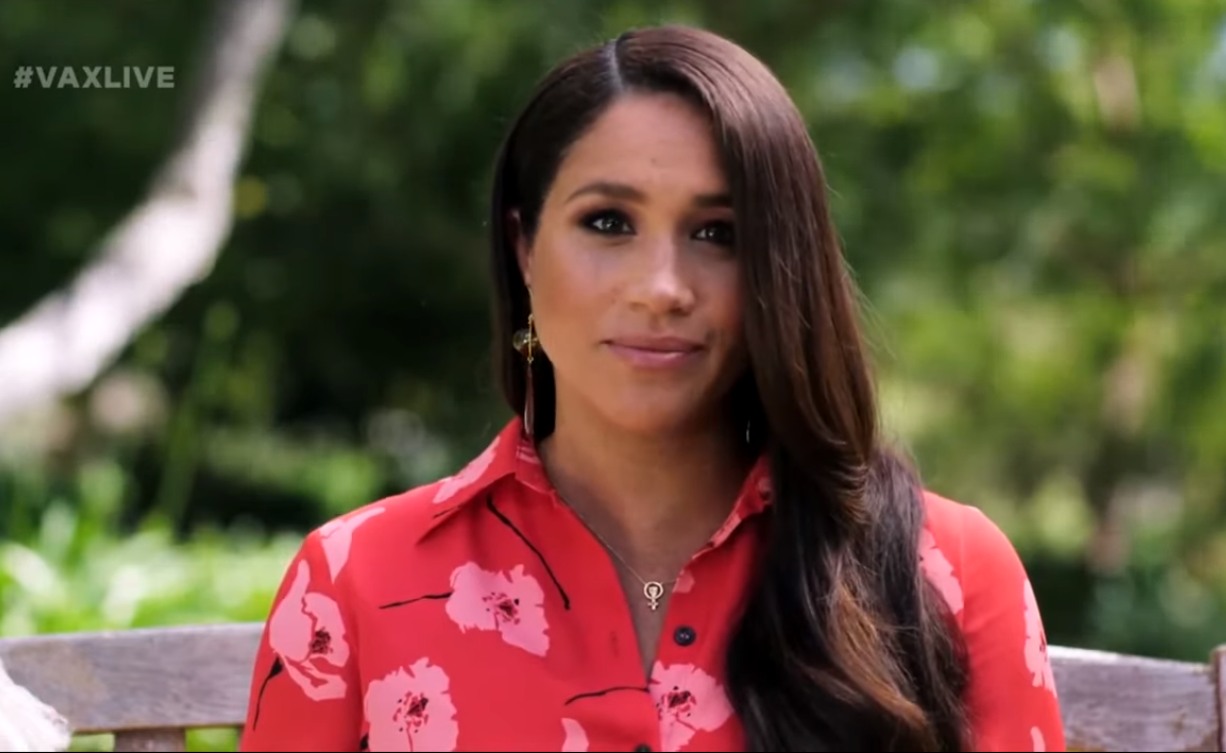