Princess Charlene sent a message for her kids’ 7th birthday, but did she post it?

Here’s something I truly wasn’t worried about before now: do you think Princess Charlene is even being allowed to post messages on her Instagram? She clearly was allowed to post whatever she wanted when she was in South Africa for over six months this year. She was posting photos and messages, some of them with her husband’s approval and some of them not. Now I’m worried that as soon as she went back to Monaco, they changed her password and the palace is posting stuff in her name.

Friday was Prince Jacques and Princess Gabriella’s seventh birthday. Charlene (or “Charlene”) posted photos of her kids celebrating and I do not believe Charlene took these photos, nor do I believe she was in Monaco for her kids’ birthday. She wrote: “Happy birthday my babies/Thank you God for blessing me with such wonderful children./I’m truly blessed/Love mom.” Sheesh this gave me such a bad feeling. Meanwhile, Prince Albert is still acting like he’s the Bachelor Father of the Year, solely organizing birthday parties and taking pains to home-school.

Given Charlene’s absence and concerns over COVID, the twins’ party will have a more homespun feel, Albert says. (He did offer up a hint of a possible theme: Spongebob Squarepants!) And while Charlene may not be home for the twins’ birthday, a visit for the children to see their mom — even before the holidays — remains the family’s priority, Albert tells PEOPLE.

“It’s what we most hope for, but there is no definite date at this time,” he says.

In line with existing pandemic precautions, Prince Albert says the twins have been homeschooled at the palace since October. “Given the uncertainty of the pandemic, Princess Charlene and I preferred to protect them,” Prince Albert tells PEOPLE. “So we set up a classroom with the same teachers, classmates, they would have had if they had stayed in their school.”

The classroom in the palace’s private apartments “is actually in our old childhood nursery. It had since been turned into a home gym, but now it’s set up like a normal classroom,” he adds. “The kids attend classes with four others.”

Supplementing palace lessons are occasional outside gym classes and pool lessons with other children. Going to school at the palace sometimes means crossing the courtyard, which is currently being decorated for the principality’s annual Christmas party on December 15. The Christmas event, which was started by Albert’s late mother Princess Grace in 1958, allows every Monagasque child to come to the palace and receive a bespoke gift in person from the prince and members of the royal family.

In keeping with Grace’s original theme, which featured Disney cartoons as entertainment, the courtyard has been decorated with giant cartoon figures and tableaux, including Spongebob!

The twins’ birthday party will be held on Saturday and will also be attended by their four schoolmates and several cousins, according to the prince. And while the kids may suspect a Spongebob party, there will still be lots of surprises in store. “They’ll have seen the Spongebob decorations in one courtyard entrance, so they may have suspicions. But they haven’t seen the party room yet,” he says.

A notorious last-minute shopper, Prince Albert conceded earlier this week that he hadn’t quite finished wrapping their presents. “I have a few things in mind,” he admits. “To be truthful, I’m working more on their Christmas gifts.”

I have a September birthday, so my birthday always coincided with the start of school and that’s my birthday cross to bear. But December babies definitely have it harder – it feels like they get fewer gifts because people tend to believe that they can get ONE gift for birthday AND Christmas. It sucks and I’m sorry, December babies. Still, I would not have expected the Prince’s Palace to approve of a Spongebob-themed birthday party for the boy who will one day be sovereign of the principality. 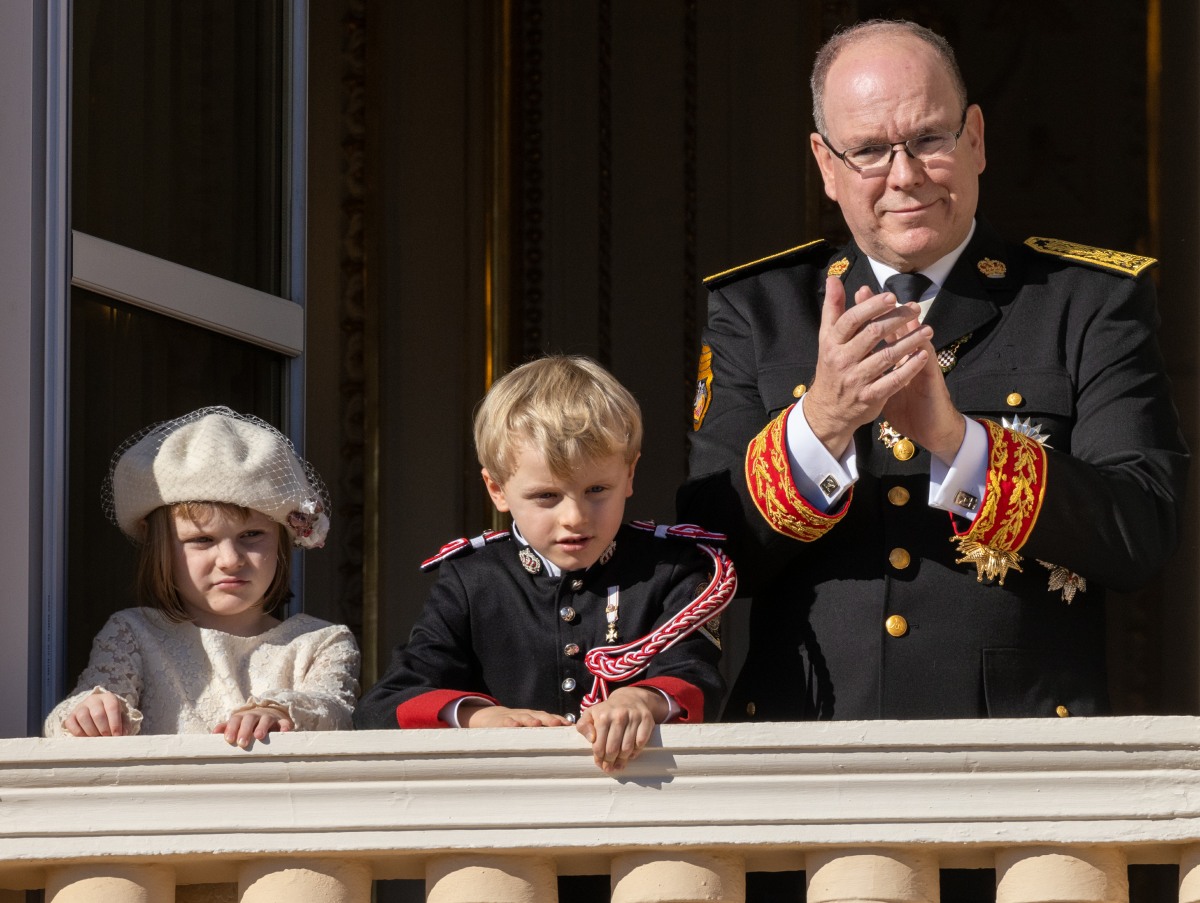 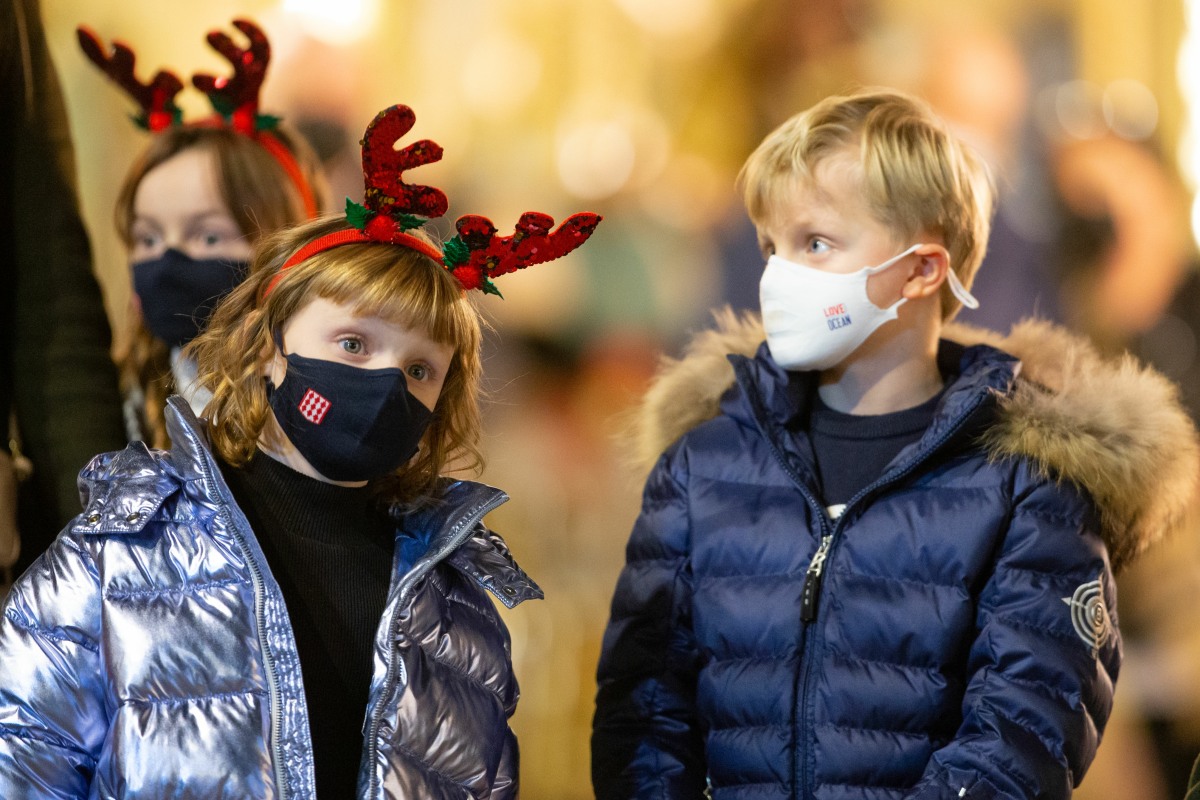 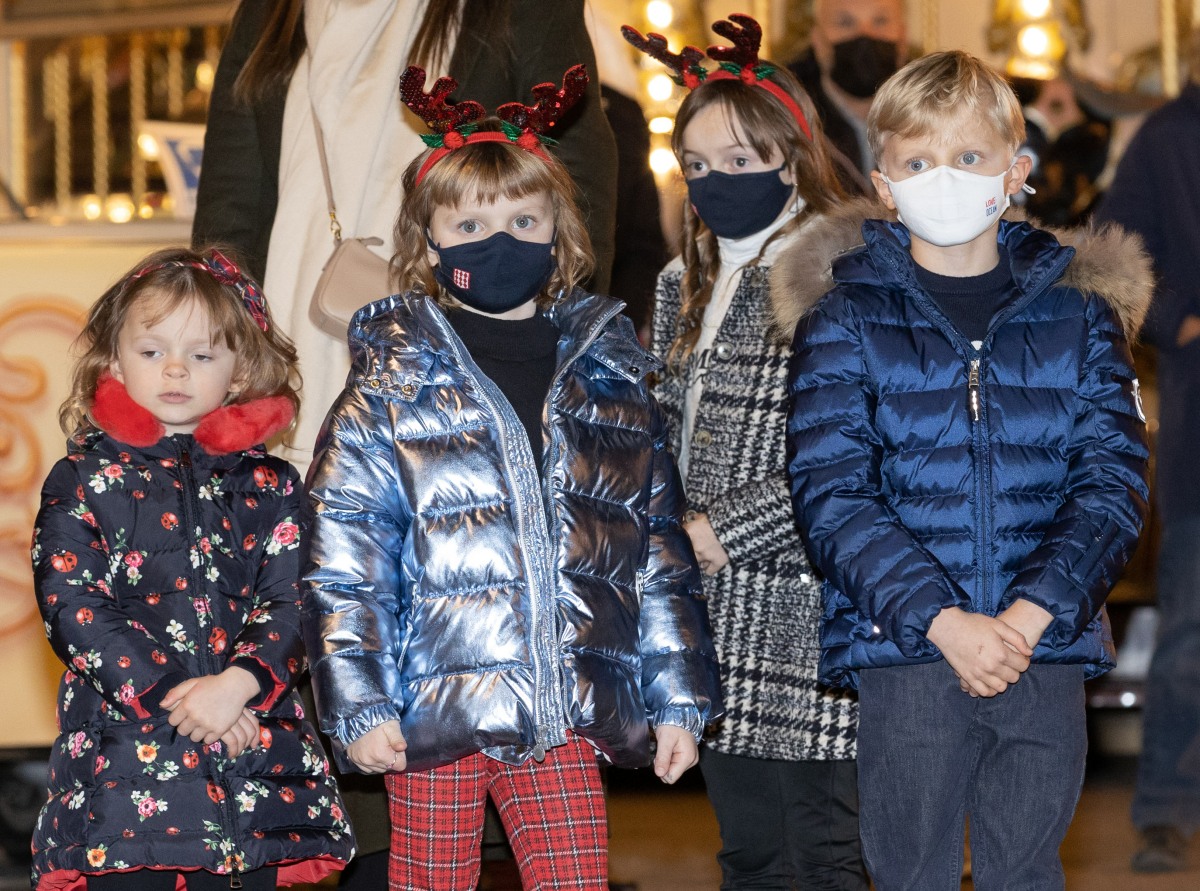 45 Responses to “Princess Charlene sent a message for her kids’ 7th birthday, but did she post it?”