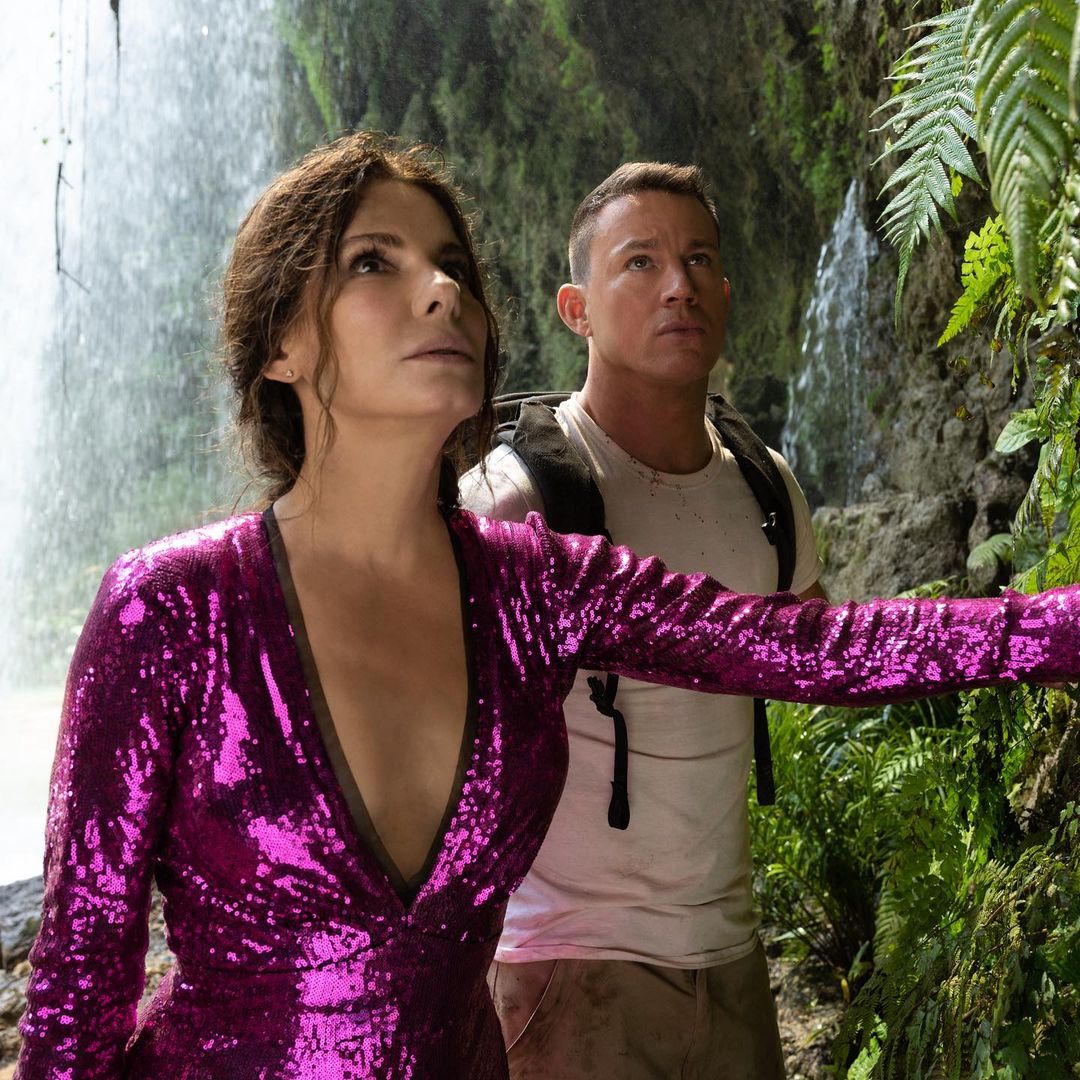 Sandra Bullock, Channing Tatum, Brad Pitt and Daniel Radcliffe made a movie together. It sounds random enough, but then the plot is just completely bonkers. I can actually see the start point for The Lost City, formerly called The Lost City of D. They were trying to make a modernized Romancing the Stone. Romancing the Stone is one of my favorite movies, and I’m thankful that this is not any kind of strict remake. The writers just took the essence of RTS to make something involving a romance novelist, the himbo model on the cover of her books, and an eccentric (and dumb??) millionaire. As for Pitt’s character… I guess we’re supposed to buy him as the real hero? But I don’t think his role is very big, so who knows. Here’s the first trailer for The Lost City:

I’ll be pretty annoyed if they made Bullock wear that purple jumpsuit for most of the movie. But yeah, Channing and Sandra’s chemistry looks great. Big surprise, two of the most charismatic actors in Hollywood have chemistry together and perfect timing with one another. I bet they had a total blast making this. Brad’s wig looks very bad, and the plot makes zero sense, but sure. I will definitely watch this. 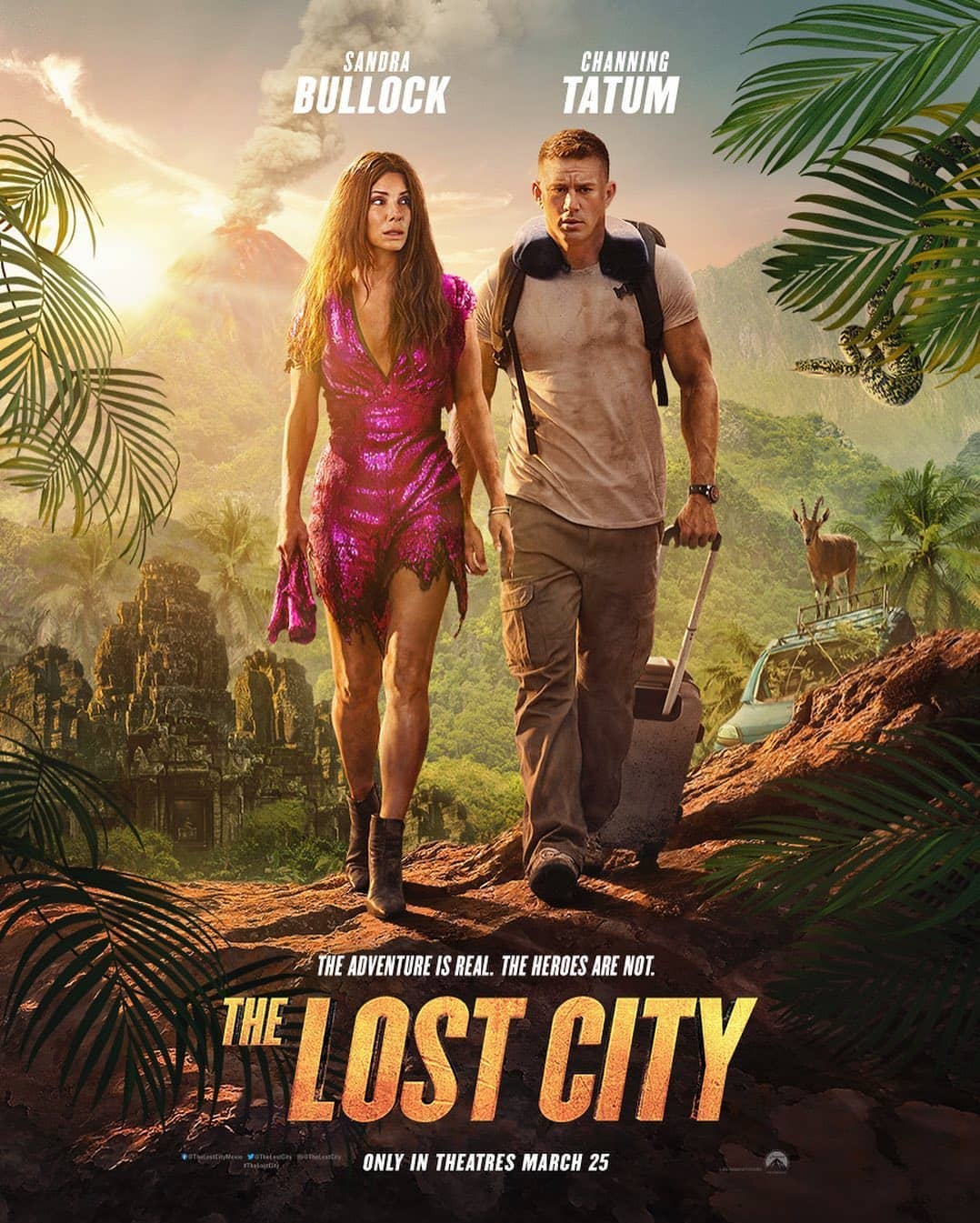 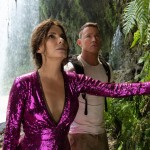 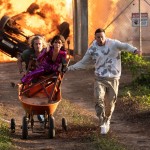