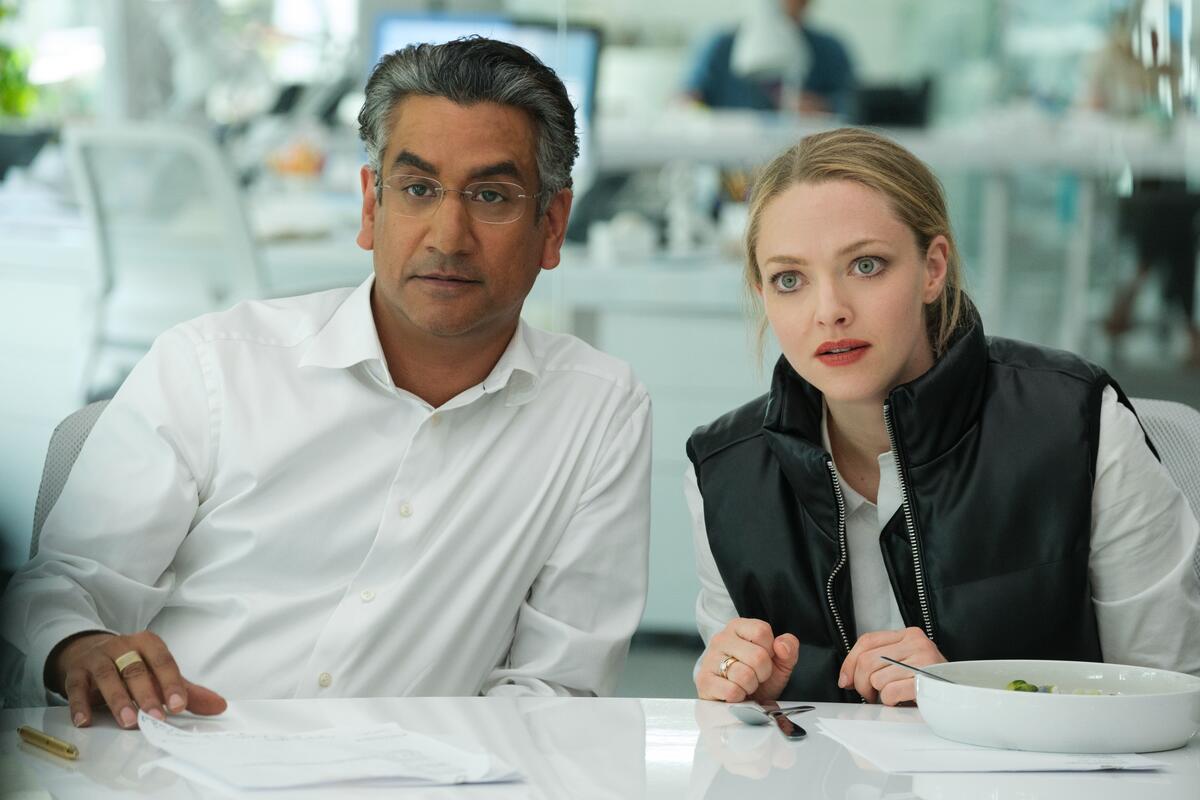 The Hulu series The Dropout, based on the podcast of the same name about Theranos founder Elizabeth Holmes, is coming out on March 3rd. Amanda Seyfried stars as Holmes and Naveen Andrews is Sunny Balwani, Theranos’s COO and Holmes’ secret boyfriend. Hulu has released new stills from the show featuring Seyfried and Andrews. I’m not as familiar with Balwani, but I looked up photos of him again and Andrews looks about as much like him as Seyfried looks like Holmes. They’ve got the general look, clothing and styling right for the most part. As I mentioned in the title Seyfried looks a little too put together. They should have messed up her hair more! She’s an incredible actress though, she was the best part of that bleak movie Mank, and I’m sure she’ll nail this role. I’m really looking forward to this series.

Closing arguments were made yesterday in Elizabeth Holmes’ trial for fraud. I’m keeping up with it somewhat. Holmes took the stand for seven days earlier this month in a clear bid for sympathy from the jury. Holmes gave birth to a son over the summer. She may have gotten pregnant as a strategy for her to avoid a harsher sentence. She scammed investors out of almost a billion dollars, she lied about Theranos’s technology and hid the fact that it didn’t work. She took it so far that people got inaccurate blood test results from Theranos’s partnership from Walgreens. Holmes should get the maximum sentence. People who rob grocery stories get life in prison. This woman spent years lying and scamming. She’s a clever white woman though. That’s why the media covered her story when they thought it was real and that’s why she’s still getting so much coverage now that we know she’s an expert grifter. 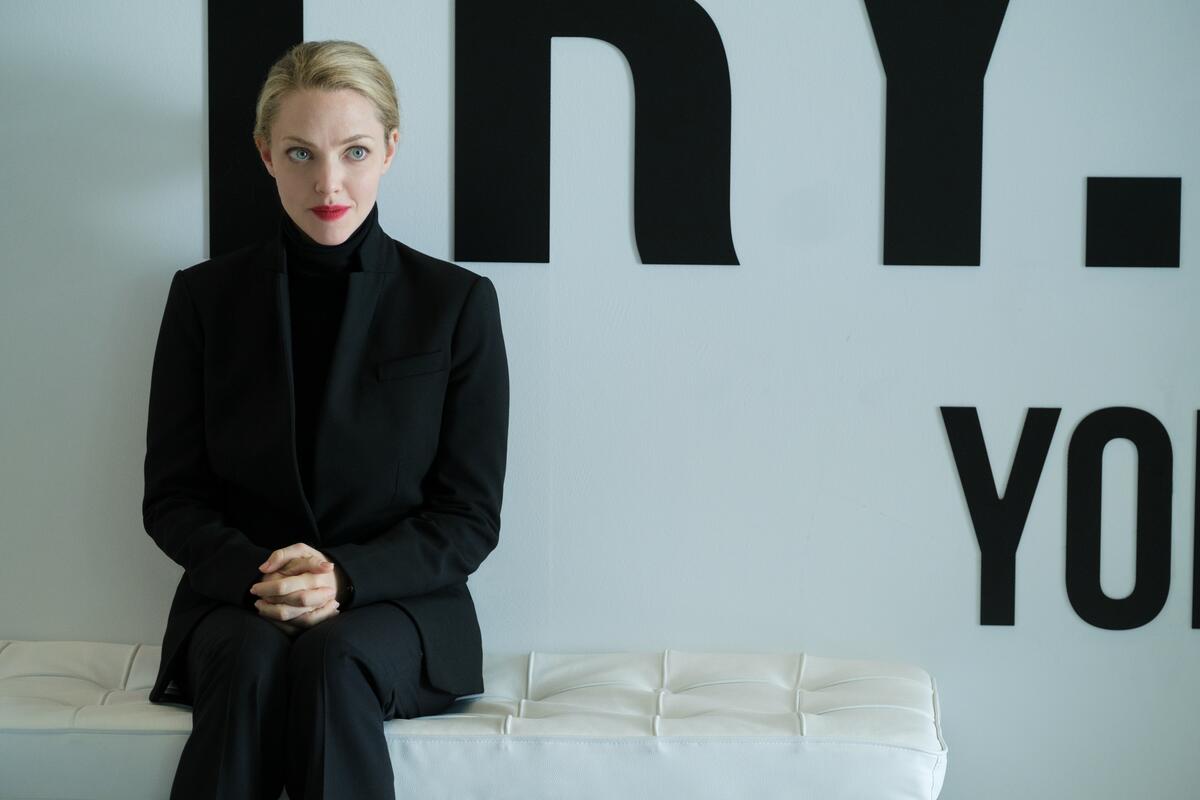 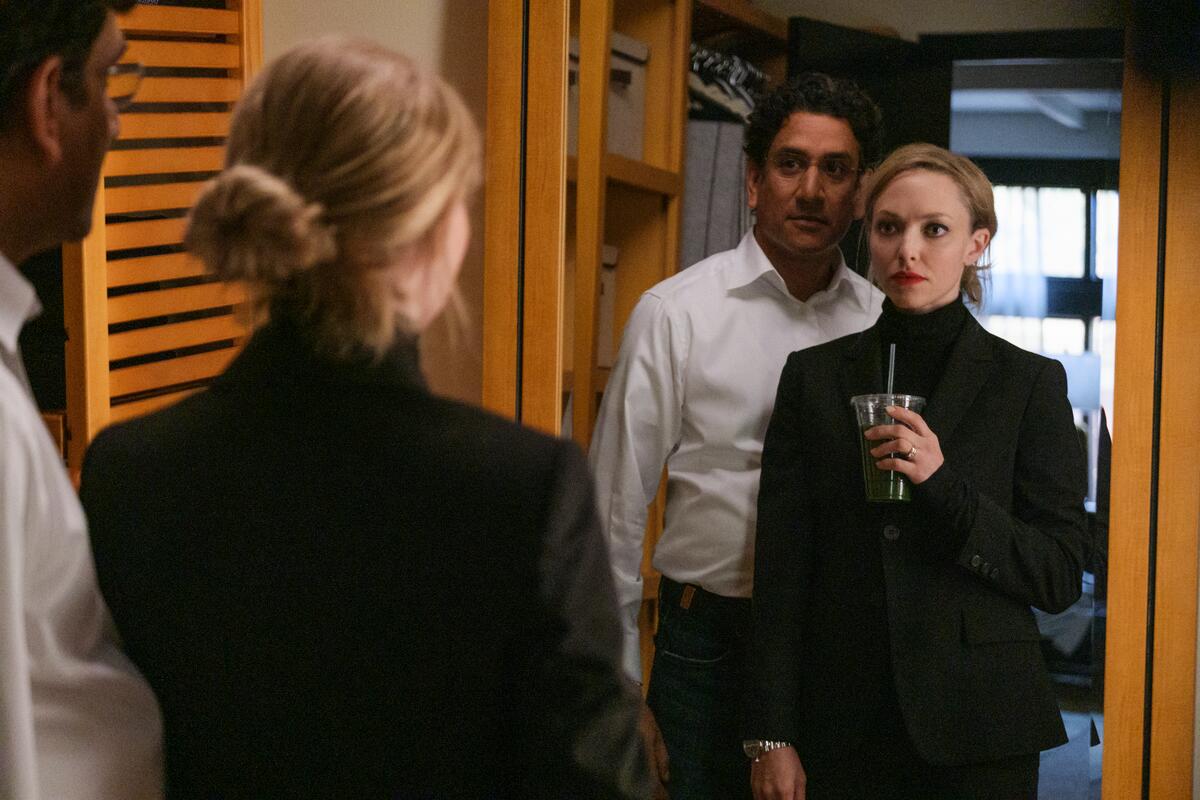 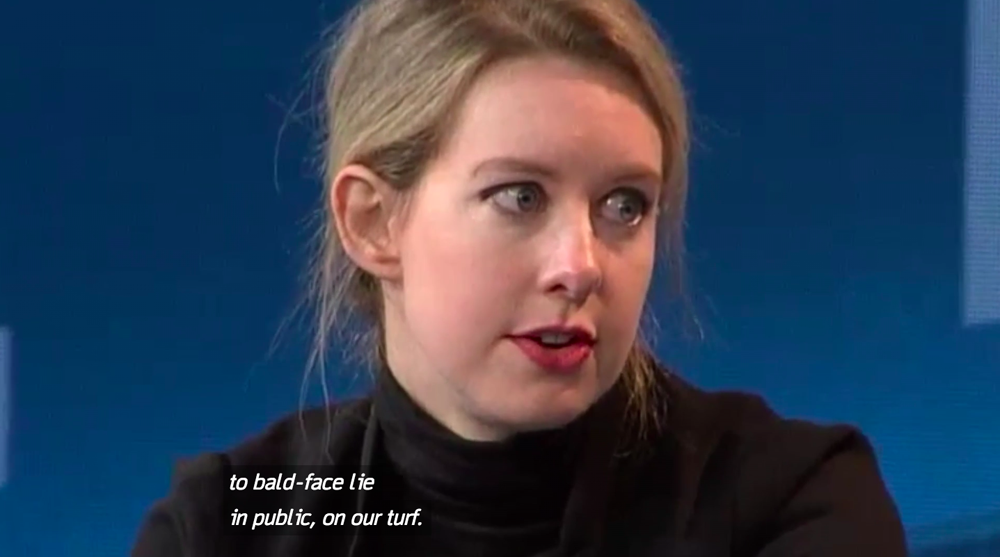 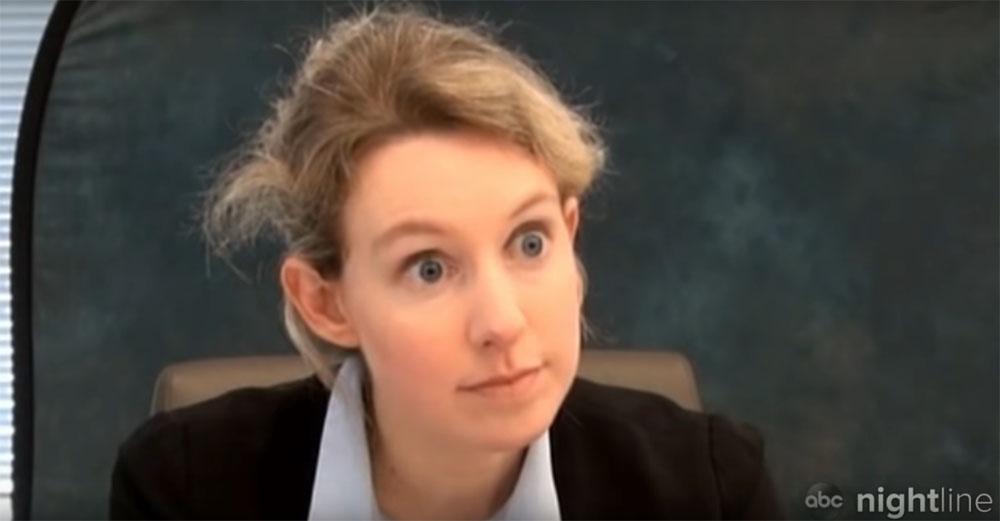 32 Responses to “Amanda Seyfried as Elizabeth Holmes: nailed it or needs messier hair?”