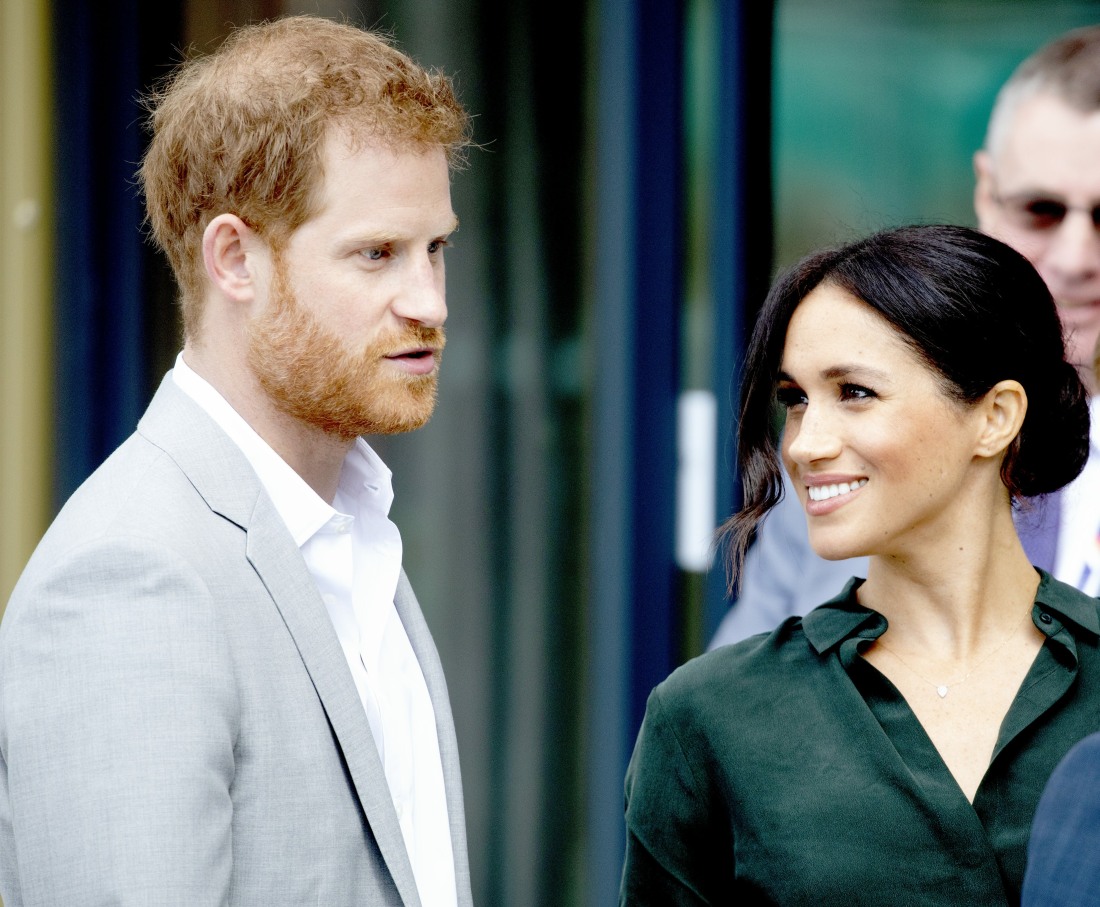 The Duke and Duchess of Sussex are taking a stand: a stand against “unnamed sources.” Unnamed sources are a huge industry in royal reporting, especially in the British media, but American media uses unnamed sources widely for political, entertainment and royal reporting. There are dozens of royal stories every day where anonymous “palace insiders” or “friends of the couple” or “former staffers” talk sh-t about various royals. Sometimes the unnamed sources are part and parcel of various embiggening campaigns, or part of some palace strategy to get a certain story out without fingerprints. But Harry and Meghan want their fans to know that they shouldn’t believe anything unless it comes from them, their spokesperson or a named employee from Archewell. From the Telegraph:

Only the official communications team at Archewell will comment – or not – on any stories concerning the couple. It is a time-honoured tradition in journalism, used to convey anything from a government spokesman talking off-record to, in some unethical quarters, made-up quotes.

But unnamed “sources” will no longer speak for the Duke and Duchess of Sussex, their team have promised.

The Sussexes’ communications team at Archewell will speak on the record or not at all, as fans of the couple are warned to pay no heed to mystery “sources” claiming to talk for them in the press.

It follows the couple’s campaign against sections of the media, which the Duchess has criticised as a “model that rewards chaos above truth”. The Duke, who has a job at the Aspen Institute’s Commission on Information Disorder, has similarly condemned the “avalanche of misinformation” to be found online.

The move is aimed at boosting media literacy, making clear to followers of the Sussexes when stories are true, confirmed by a spokesman, and when they are not authorised by Team Sussex. It will require a marked difference in reporting, particularly in the United States, where flattering comments about celebrities from unnamed sources are common in even upmarket showbiz magazines.

The Telegraph seems to be taking a swipe at American media outlets like People Magazine and Us Weekly. I understand that, because that was one of my first thoughts too: People Magazine especially has run many flattering stories about the Sussexes and those stories almost always include quotes from an “unnamed friend” or “a source close to the couple.” But let’s face it, the British media is a much worse perpetrator of unnamed-source journalism. The overwhelming majority of all royal stories are based on unnamed-source quotes in British media. Anyway, I’m curious how this pans out. Anon sources will still speak, but they won’t need to pretend they’re speaking “for” Harry and Meghan.