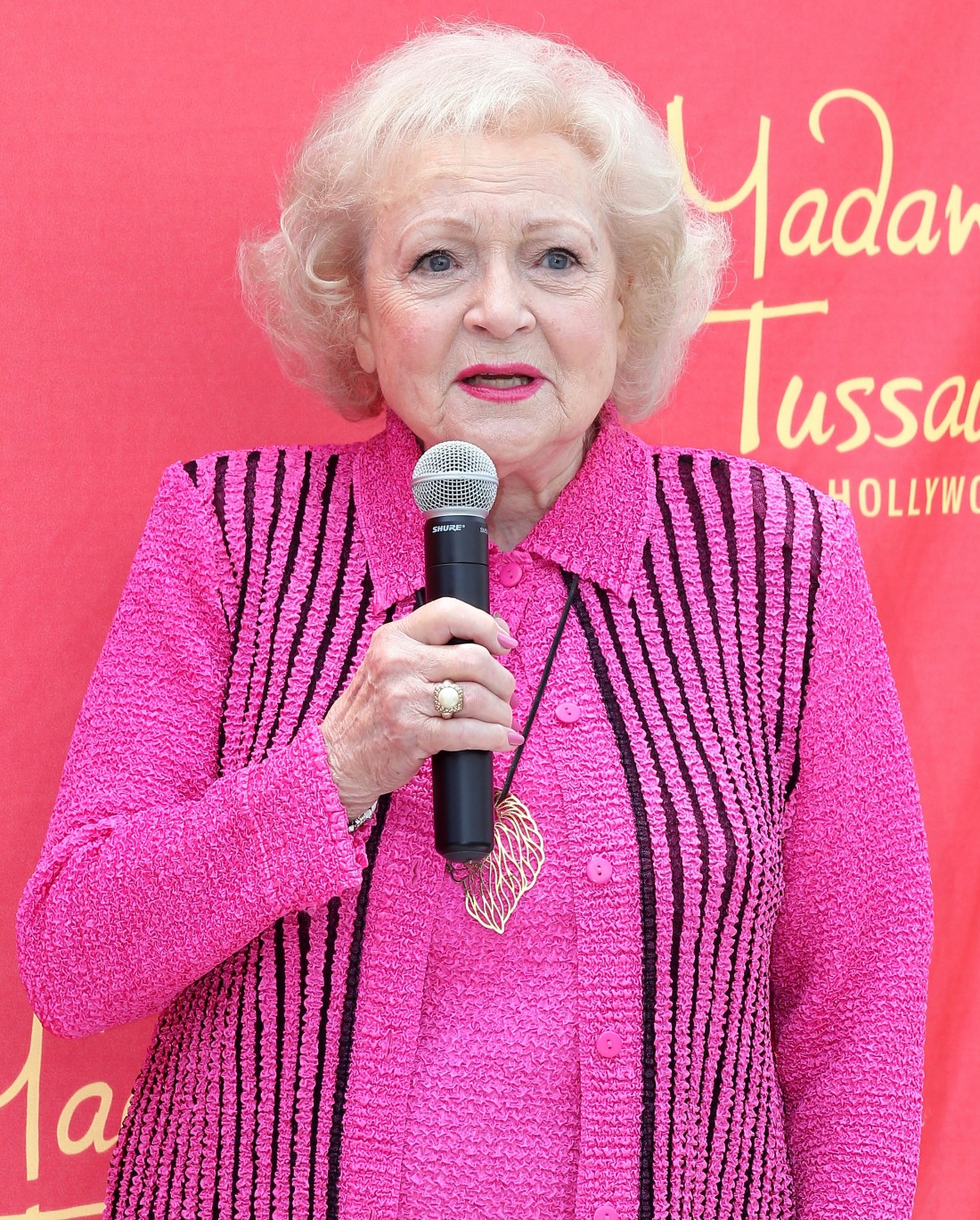 People do die of “old age,” even in a modern medical era. Our bodies can just give out at a certain time, the organs simply don’t function like they’re supposed to, and the soul and body are simply exhausted. In Betty White’s case, it felt like her passing took people by surprise because she still seemed so full of life, and it definitely felt like she had that spark and vitality which would have carried her through another few years, at least. That’s why I think the rumors started circulating that White had a breakthrough case of Covid, or that she had gotten a booster shot recently and maybe the booster was to “blame.” Because even though she was 99, her passing still felt “sudden.” In any case, White’s agent is cryptically “clearing up” those rumors:

Betty White’s agent is clearing up rumors surrounding the late TV icon’s death. White’s agent and close friend Jeff Witjas previously confirmed to the Associated Press that White did not receive a booster shot on Dec. 28. Social media users falsely claimed White said, “Eat healthy and get all your vaccines. I just got boosted today.”

In a statement on Monday, Witjas said, “Betty died peacefully in her sleep at her home. People are saying her death was related to getting a booster shot three days earlier but that is not true. She died of natural causes. Her death should not be politicized — that is not the life she lived.”

Addressing the false quote, Witjas added, “She never said that regarding the booster. Betty died of natural causes. She did not have the booster three days before she died.”

I take this to mean that Betty White was boostered at some point, but Witjas doesn’t want to give an exact date, lest the anti-vaxxers use that information for their own unhinged purposes. And let’s be clear: the booster shots are NOT killing people. The booster shots are perfectly safe. Everyone should get vaccinated and boostered. 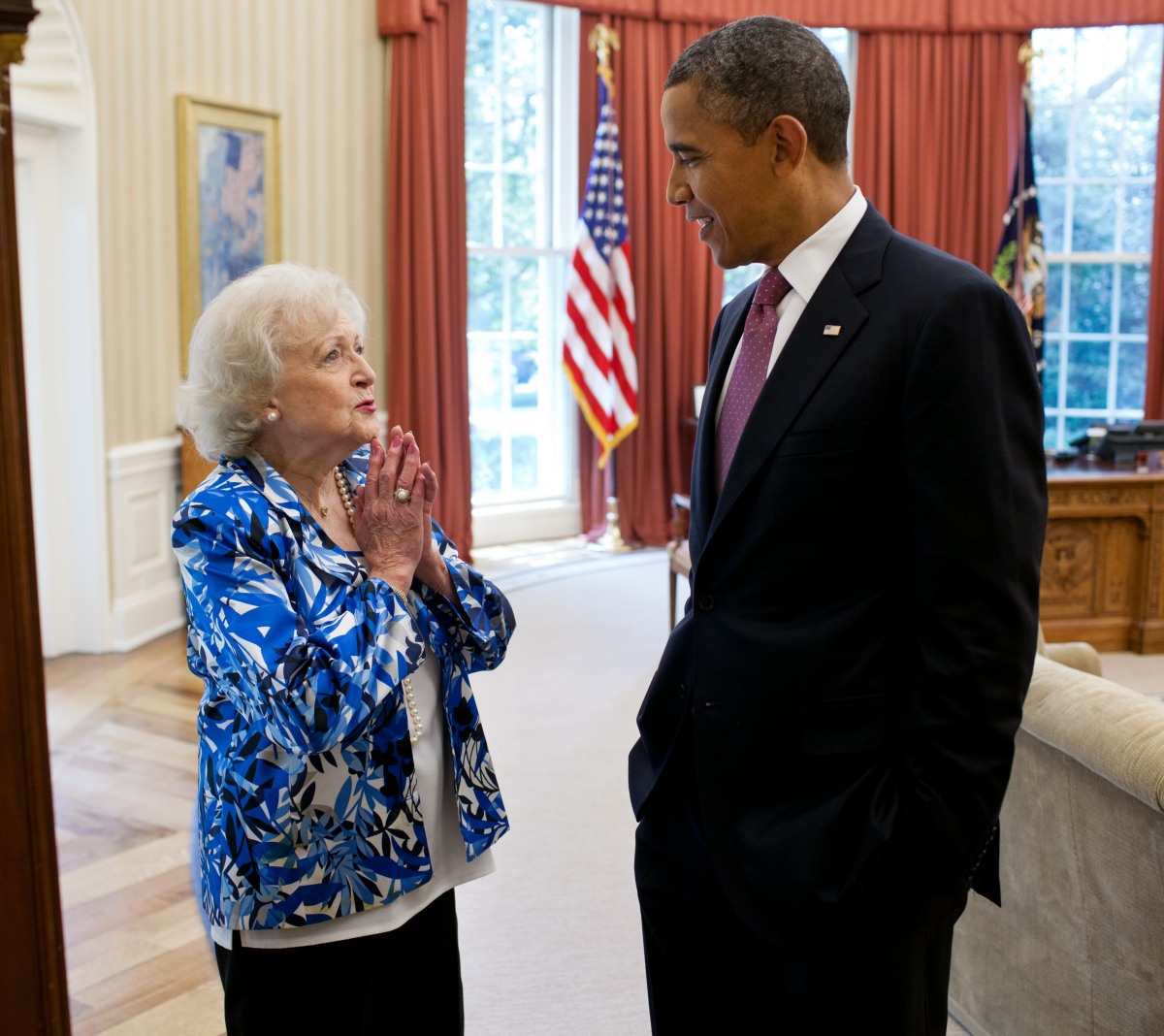