Jessica Chastain is very close to her grandmother. And I guess Grandma is quite a character. Jessica tells more stories about her than any other family member. When the lockdown began, her grandmother was alone, so Jessica went and got her after they’d both been isolating safely, and they rode out the rest of quarantine together. Grandma, who’s in her 80s, is also Jessica’s workout partner. While promoting the all female action film, The 355, on The Ellen DeGeneres Show, Ellen asked about Jessica’s grandma’s dating life. Apparently, Jessica’s been trying to set Grandma up for years. But Grandma doesn’t need any help in that department because she takes the initiative when she sees something she wants. In one particular case, it happened to be an unsuspecting Bradley Cooper.

The actress’ grandmother did just that when she sat on Bradley Cooper’s lap at a party.

A few years ago, Chastain hosted a party at her house and invited Bradley Cooper. Her grandmother was there too and wanted to meet the actor.

“My grandmother is now at the age where she just really doesn’t care, you know? She’s just like, ‘I’m just going to do whatever I want,'” Chastain recalled. “So in the middle of the party she just walked over to Bradley and just, like, sat on his lap.”

So, what did Cooper think of the bold move? “He looked horrified actually,” Chastain continued. “He had never met her. He didn’t know who she was. I saw it kind of happening in slow motion where I was like, ‘Noooo!'”

Chastain quickly told Cooper that the woman sitting on his lap was her grandmother and he was like, “‘OK, OK, hi grandma.'”

You can watch Jessica tell the full story below. She begins by explaining that every time she works with someone her grandmother likes, she gets Jessica to introduce her. She has a photo of herself and Al Pacino on her nightstand. She got a real kick out of meeting Matthew McConaughey. So, I guess Grandma feels very comfortable around Jessica’s friends. I’m trying to be generous because I know this is supposed to be a cute ‘look at how wacky my 80+ year old grandma’ is. I had an 80+ year old dad of a friend feel he was entitled to do whatever he wanted to do in a wacky ‘at my age’ kind of way too. I was not amused. However, if Jessica is telling this story on Ellen, I’m sure everyone ended up being fine with Grandma plunking herself down on the guests. Bradley seems like a good sport. I just hope Anna Wintour didn’t catch wind of Grandma Chastain moving in on her territory.

And I mentioned, Jessica was there to promote The 355, which opens Friday after several Covid-related delays. I’m very excited for this film. I learned in Jessica’s interview that the actresses raised the money to make the film. So the film is truly all theirs. Even more reason to support it. 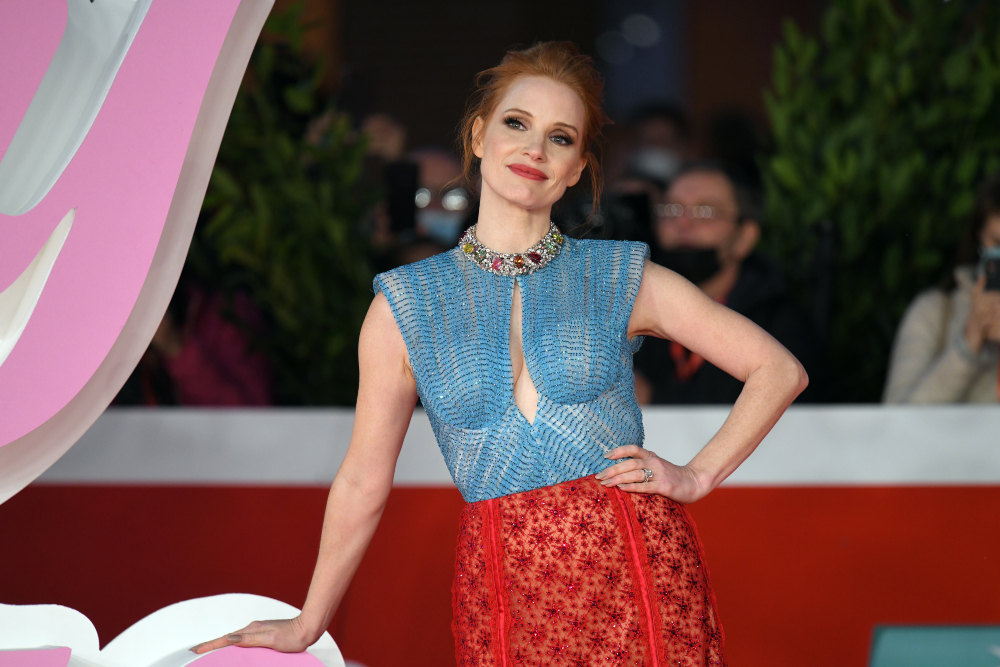 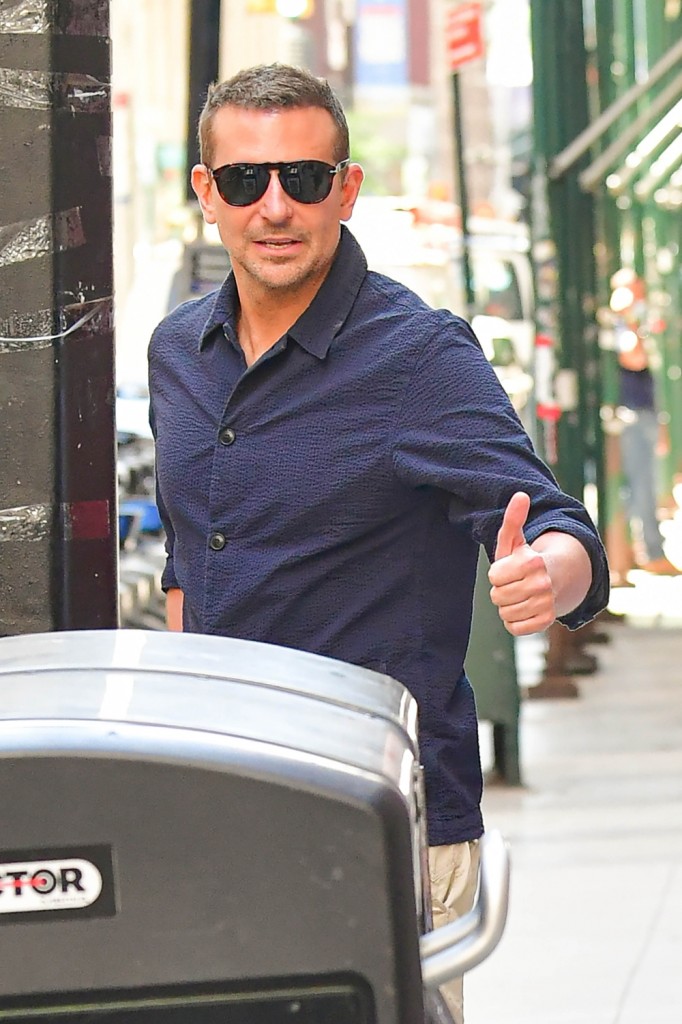 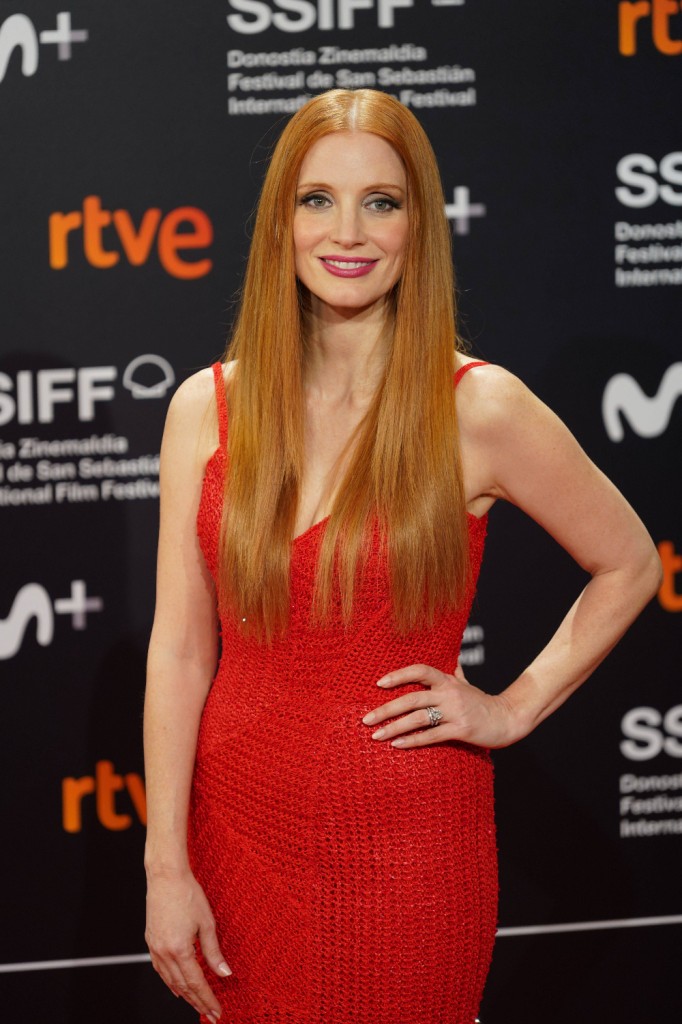