Jason Derulo filmed committing battery in Vegas, but has not been charged 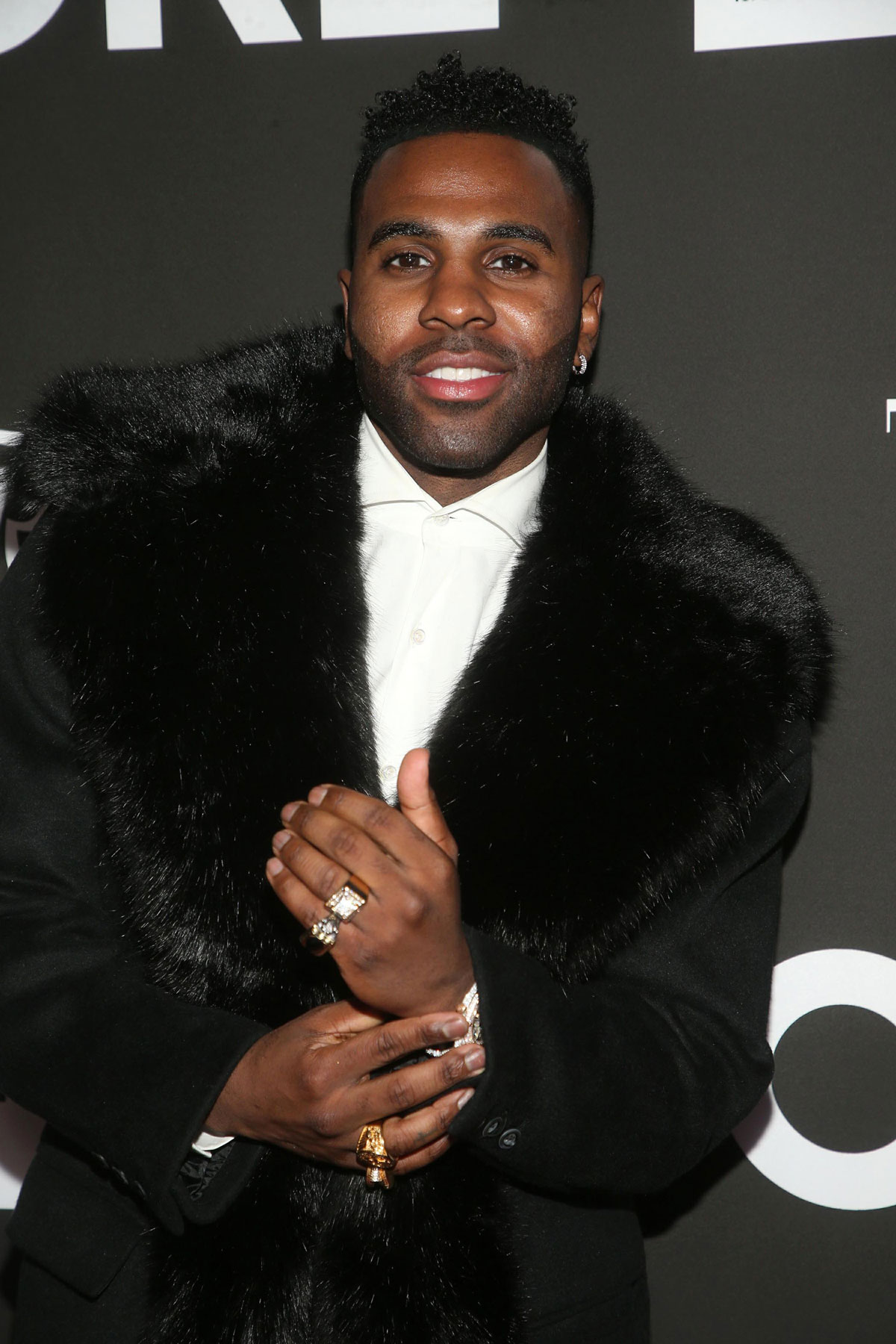 On Tuesday night, Jason Derulo was leaving the Aria Resort and Casino in Las Vegas when two men taunted him by calling him Usher. I guess being misidentified or perhaps being called Usher really pissed Jason off because he was filmed jumping a rope to punch one of the guys and then walking away after someone broke up the fight. The unidentified heckler’s friend then ran up on Jason from behind and was met with Jason’s right hook. Although Jason was carted off in handcuffs he has not been arrested or charged with assault as of this post as no one has pressed charges. Here is a writeup on this from The Guardian and the video is below.

Las Vegas police have stated that pop singer Jason Derulo “committed a battery against two individuals” in an altercation at the city’s Aria resort and casino early on Tuesday morning.

Video footage shows Derulo running across the venue’s atrium and throwing punches at an unidentified man, who had taunted him with comparisons to the R&B singer Usher.

Derulo was pictured in handcuffs and taken off the premises, with the resort making a trespass order against him.

He has not been arrested or charged over the attack, and a police report was not made, as the victims chose not to press charges.

I personally do not know any Jason Derulo songs. I just know him as the guy who did my girl Jordin Sparks dirty. I felt the soul of the second man that Jason hit leave his body with that punch. It’s possible that the man said something else to Jason or that he had an encounter with them earlier, because calling someone by the wrong name does not warrant an attack. Both of these guys are white and calling a Black person by the wrong name is a definite microaggression, but that does not excuse Jason at all. Hopefully, Jason learns from this situation and will take some anger management classes so that this does not happen in the future. He should at least know to walk away when someone is taunting him instead of engaging. He’s lucky that these men did not press charges yet, and I would not be surprised if he does not get sued for this.

jason derulo says his name in every song only for him to be mistaken as another artist.. i would be mad too 😭 https://t.co/H6SKzQnpHc

Imagine hearing this after getting knocked out by Jason Derulo. pic.twitter.com/K9NuoLhDYH

10 Responses to “Jason Derulo filmed committing battery in Vegas, but has not been charged”