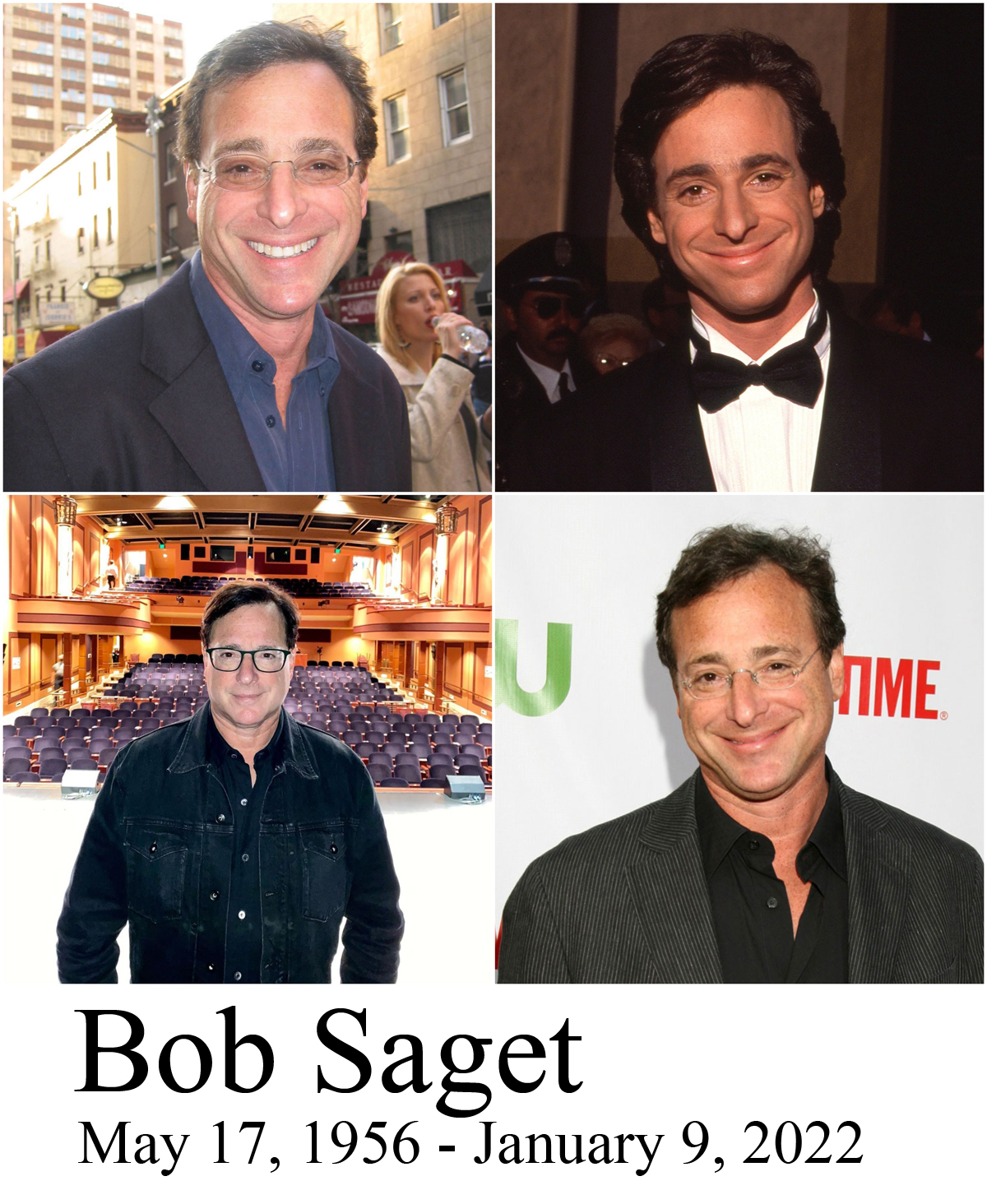 Beloved TV dad, prolific actor and bawdy comedian Bob Saget has passed away. Orange County, Florida police confirmed yesterday that he was found at the Ritz Carlton in Orlando. There is no cause of death yet and it is not being considered foul play. Saget was in Florida for his comedy tour and tweeted appreciation after his set in Jacksonville Saturday night. He was just 65 and is survived by daughters Aubrey, 34, Lara, 32, Jennifer, 29, and his wife of three years, Kelly Rizzo.

Bob Saget, the comedian and actor arguably known best by audiences as wholesome patriarch Danny Tanner on the sitcom “Full House,” has died, his family confirmed in a statement to CNN.

“We are devastated to confirm that our beloved Bob passed away today,” the Saget family said in their statement. “He was everything to us and we want you to know how much he loved his fans, performing live and bringing people from all walks of life together with laughter. Though we ask for privacy at this time, we invite you to join us in remembering the love and laughter that Bob brought to the world.”

Saget was found dead in a hotel room on Sunday at the Ritz-Carlton Orlando, Grande Lakes, according to a statement from the Orange County Sheriff’s Office.

“The man was identified as Robert Saget & pronounced deceased on scene. Detectives found no signs of foul play or drug use in this case,” the Sheriff’s statement read.

The cause of death will be determined by the medical examiner, the Sheriff’s office added.

Saget was in Florida as part of his comedy tour. According to tour dates pinned to his Twitter account, he performed Saturday night at Ponte Vedra Beach, Florida.

So many of Saget’s friends and colleagues are sharing memories and shock at his passing. He was known as a kind, thoughtful man and he was universally beloved. I’ll always remember him as Danny Tanner on Full House and as a parody of himself on Entourage. We’ve lost too many good people the last few weeks and this one hits hard. Our thoughts go out to his friends and family.

Bob Saget was the older wiser ‘me' for nine years on How I Met Your Mother. He was the kindest, loveliest, funniest, most supportive man. The easiest person to be around. A mensch among mensches. 1/7

Mary-Kate and Ashley Olsen on death of Bob Saget: "Bob was the most loving, compassionate and generous man. We are deeply saddened that he is no longer with us but know that he will continue to be by our side to guide us as gracefully as he always has.” https://t.co/kHSE3o3WmT pic.twitter.com/rPueVfgP7N

Bob Saget was as lovely a human as he was funny. And to my mind, he was hilarious. We were close friends and I could not have loved him more. pic.twitter.com/TM8r1hzCfO

The only people who said terrible things about Bob Saget were his best friends. 💔

Bob at Mary-Kate and Ashley Olsen’s high school graduation in 2004: 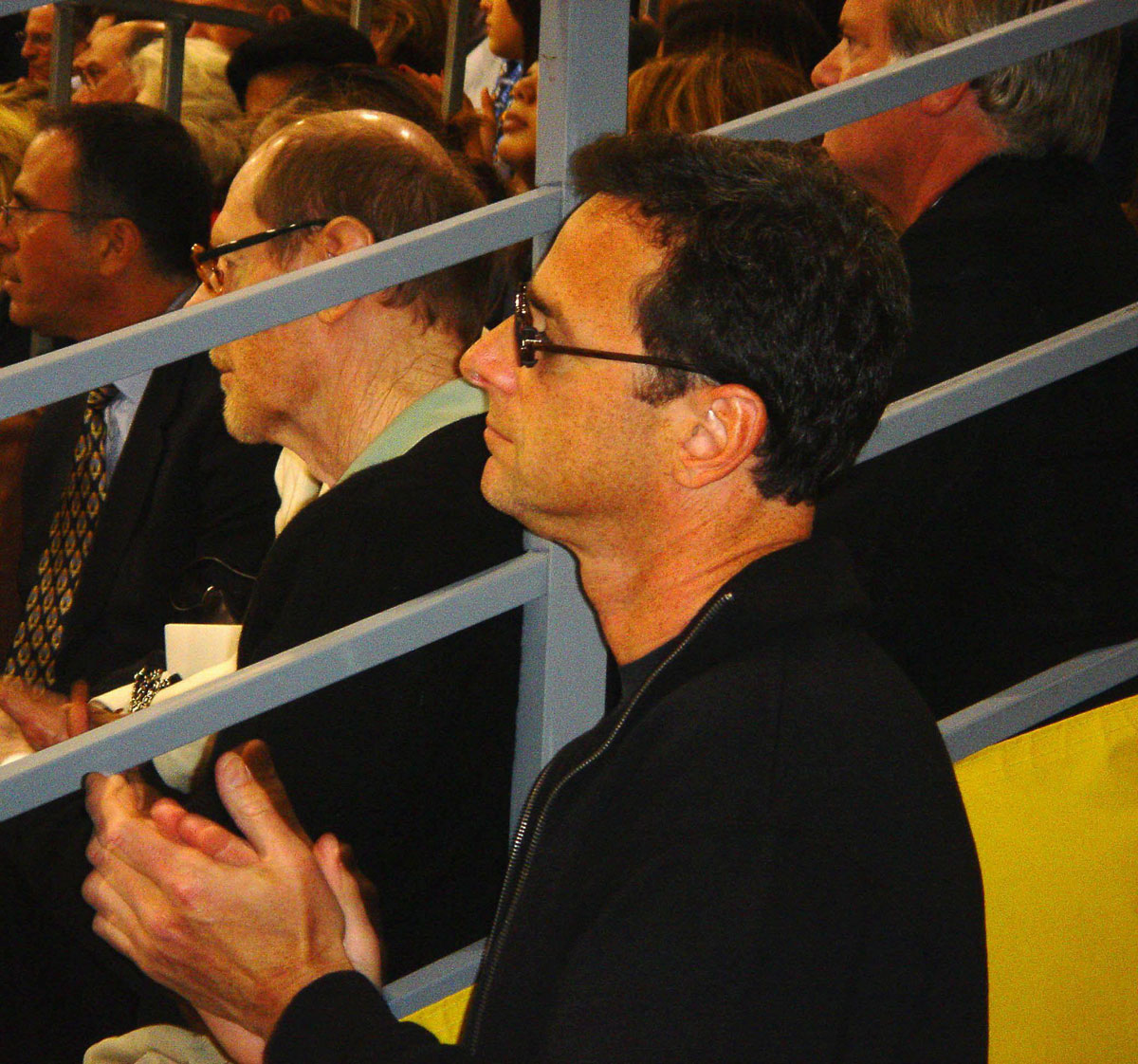 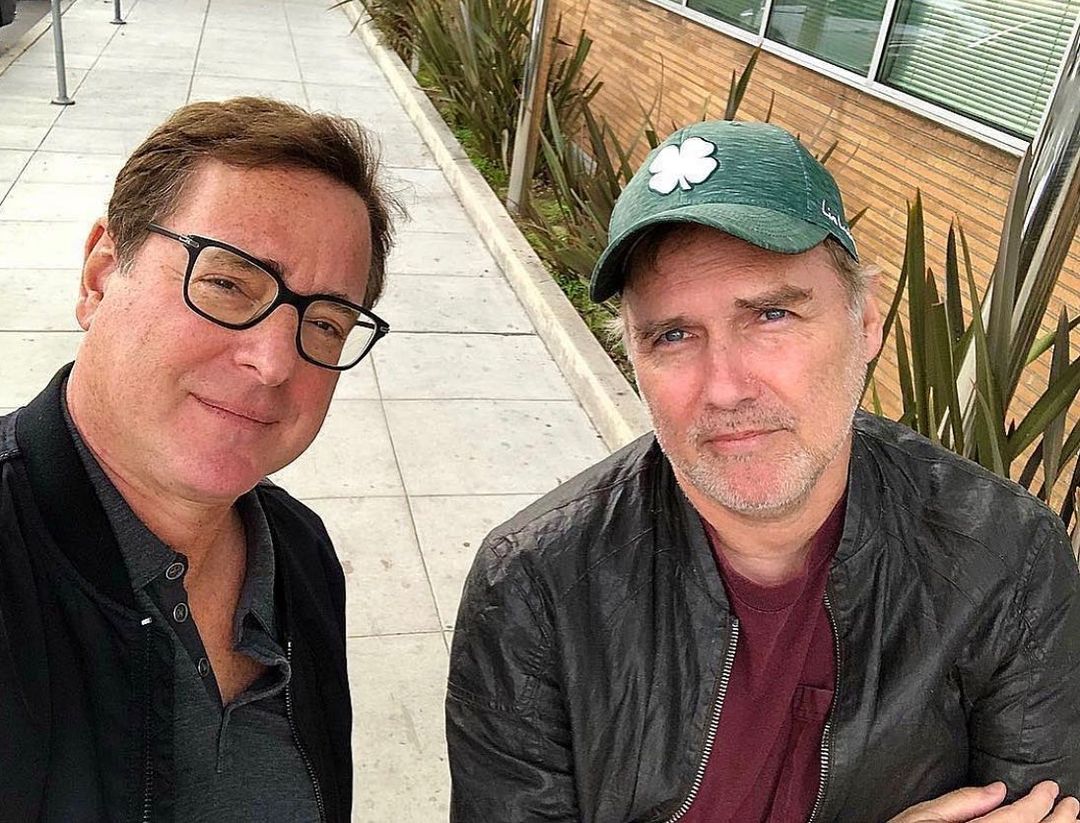