Bradley Cooper will likely get snubbed for Oscar nominations this year? 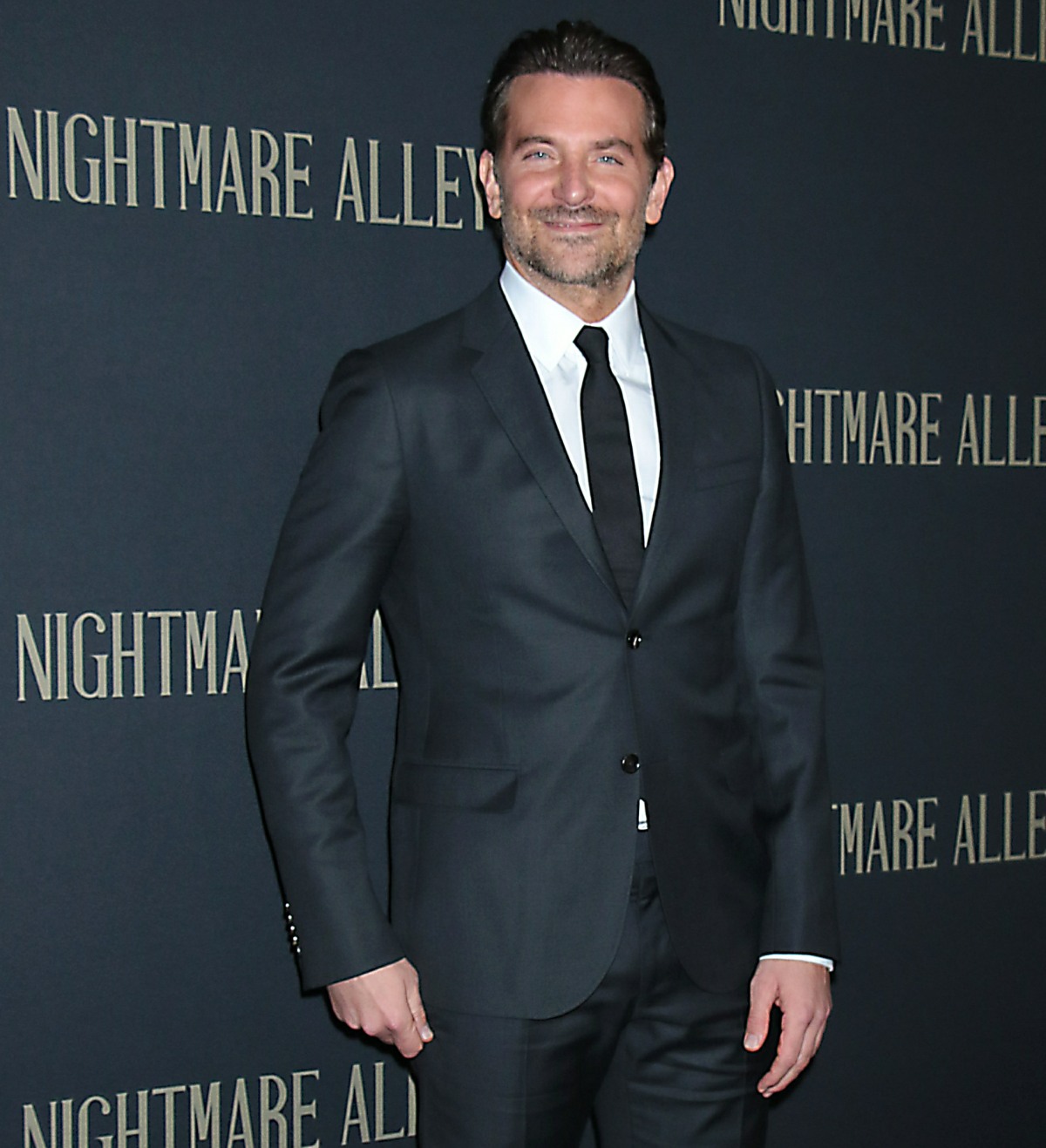 Guillermo del Toro’s Pan’s Labyrinth is one of the best movies I’ve ever seen. It’s a great movie, everyone should check it out. But other del Toro films are often… overworked, I guess that’s the word. The Shape of Water was a cool idea at some point, but I still can’t believe he made a movie about a lady who bangs a fish-man. Del Toro’s latest is Nightmare Alley, which (again) sounds interesting on paper: del Toro forgoing magic realism to expose actual “magic,” and magical acts. It stars Bradley Cooper in the lead role, plus a supporting cast of Rooney Mara, Cate Blanchett, Willem Dafoe and more. The reviews have not been overwhelmingly positive. And the film is barely picking up any awards nominations, which means Bradley Cooper has to wait yet another year to provide some Oscar-bait to the Academy. The NY Post’s entertainment columnist was kind of mean about how B-Coop is gonna be snubbed again this year:

Somewhere in Bradley Cooper’s $13.5 million West Village townhouse is a sad drawer full of crumpled-up acceptance speeches that he’s never gotten to deliver. Despite a mountain of acclaim, Cooper, 47, has not yet had the opportunity to “thank the academy” or the Hollywood Foreign Press Association, which sort of put on the 2022 Golden Globe Awards on Sunday. The talented actor is turning into one of awards seasons’ biggest perpetual losers.

Even worse, this year the Globes — which, despite their controversies, have become a decent prognosticator for the Oscars — snubbed Cooper entirely. Perhaps it’s because the guy can be a jackass in interviews, or that his golden boy image was obliterated during press for “A Star Is Born,” when he grew a beard and cranked up his Hollywood pretentiousness to Joaquin Phoenix-on-David Letterman levels. But he is undeniably very talented.

Most expected he’d manage to make it into at least one Globes category this year for one of his two widely adored performances: as the leading man in Oscar-winning director Guillermo del Toro’s “Nightmare Alley” and a short but memorable supporting turn as Jon Peters in “Licorice Pizza,” which was nominated for a slew of other prizes.

The Academy/industry does this from time to time: they gatekeep an actor who wants it too much. There’s an expectation that actors have to play the game and play along with their Oscar campaign, but they can’t WANT it too much or be too thirsty for attention and accolades. In that sense, I feel sorry for B-Coop, because there’s nothing wrong with wanting your peers to tell you that you’re doing a great job. That being said, I kind of agree with his peers that he hasn’t turned in any performance which is particularly Oscar-worthy? A Star is Born was particularly grating, because he was directing HIMSELF in what he thought would be an Oscar-bait performance. But whatever, his time will come, just as it came for Leo DiCaprio. Just not this year, probably.

PS… He did get a SAG nomination for supporting in Licorice Pizza, so maybe it is his year?? 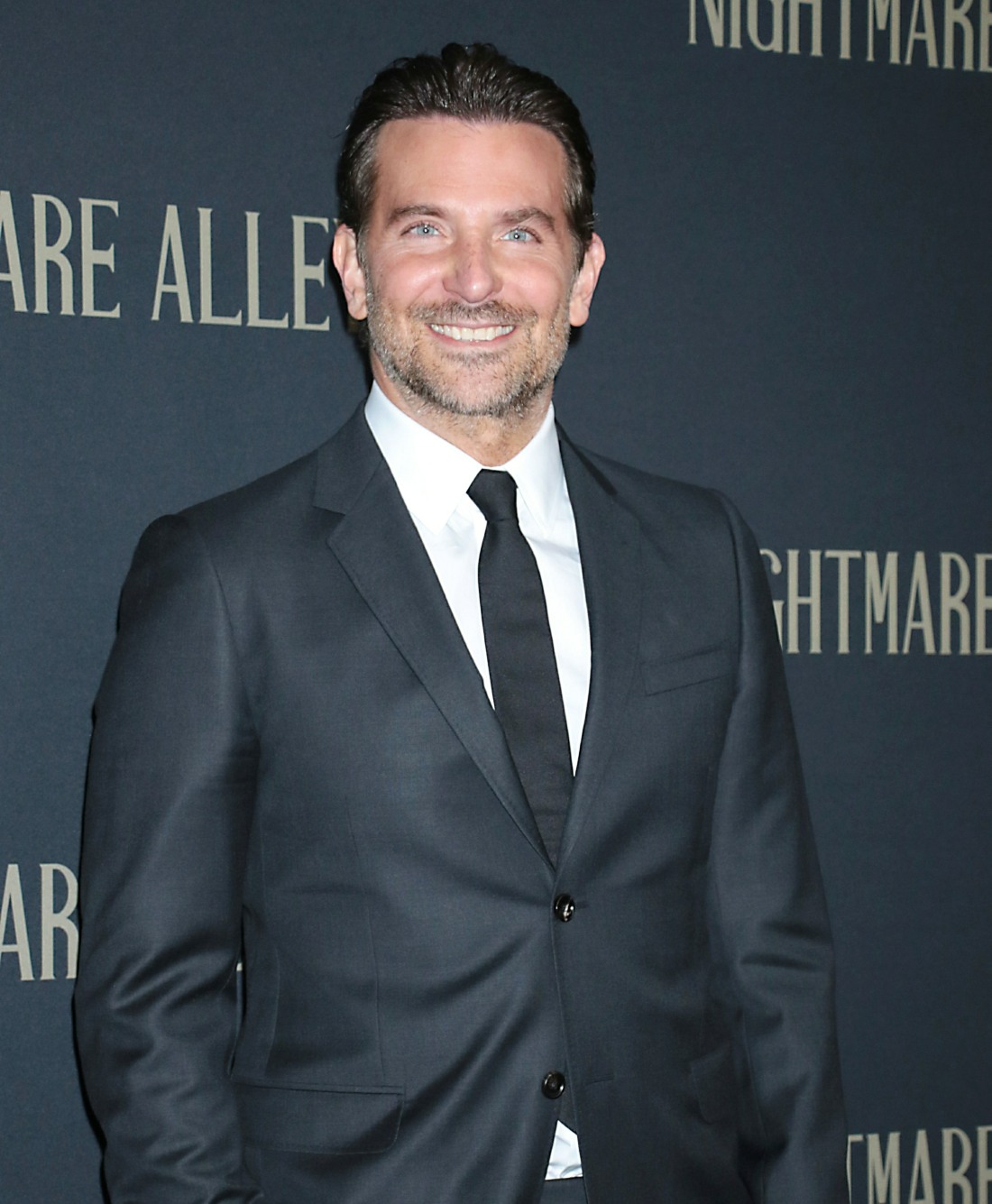 36 Responses to “Bradley Cooper will likely get snubbed for Oscar nominations this year?”