Bella Hadid is doing her first-ever Dry January: ‘Just to know that I can do it’ 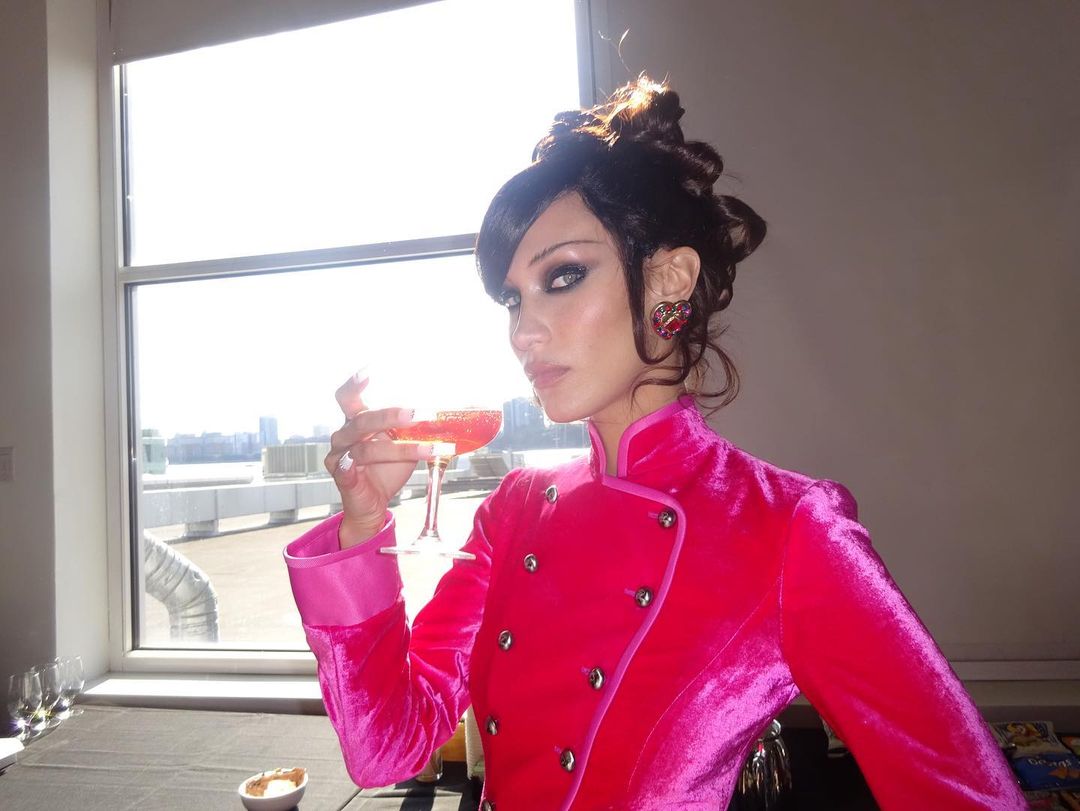 Bella Hadid is back to being a Victoria’s Secret model. She quit VS a few years ago when everybody was leaving, and the stories about the gross, sexist and abusive behavior of VS executives were coming out. VS has been through an extensive rebrand and hopefully it’s not just a superficial thing. I believe more women are in charge and the corporate strategy is less “sexy vixen angel size zero” and more “real women have different sizes and lingerie needs and we need to market ourselves accordingly.” So Bella is back with a VS campaign and here we are. She’s promoting the brand, which is why she chatted with E! News about VS, her New Year’s Eve, and how she’s doing Dry January.

How she spent NYE: “I cooked dinner at home in my pajamas. I had no FOMO. I felt completely fine within that, and that’s how I realized my growth, to be honest, is being able to know that when New Year’s comes around and I don’t need to be out drinking and I don’t need to be doing these things because I finally feel ok on the inside.”

Doing her first dry January. “Regardless of anything, it’s showing myself I have that inner willpower, you know what I mean? Just to know that I can do it.”

Her non-alcoholic beverage company Kin Euphorics: “What Kin does is it really calms your nervous system. So that ritual that we all have—that 5:00 happy hour ritual that’s been been pushed and ironed into all of our brains—is not something that I think we necessarily need.”

Returning to VS: “Another way that I realized my growth—which was super important for me—was being able to be in a setting that I once felt unempowered, and to now feel so empowered and so reassured. I don’t know if people understand that just as much as you would feel that it’s uncomfortable to be in your underwear shooting a commercial, it is that uncomfortable. So the thing about Victoria’s Secret for me now is that they really, really care about us.” Plus, gone are the days of asking “‘Well, what’s the vision of what a woman is supposed to be?’ from a man’s perspective,” Bella added.

I’ve been “dry” for years, but I’m always interested in hearing from people who do those “dry January” challenges. I have no idea if Bella is even that much of a drinker! I wonder how many people do Dry January and then just decide to stay dry for much longer. As for her NYE activities… my guess is that she was probably more worried about going out in a pandemic as opposed to feeling super-comfortable in her own skin. We should all just… stay in. More often.

As for the Victoria’s Secret stuff… it is what it is. I think it’s suspicious that VS did a big rollout of their new “normal, real women” ambassadors (like Megan Rapinoe and Naomi Osaka) and then they rehired Bella Hadid to actually model the lingerie. 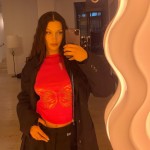 26 Responses to “Bella Hadid is doing her first-ever Dry January: ‘Just to know that I can do it’”