John Cena on not wanting children: ‘totally not qualified’ 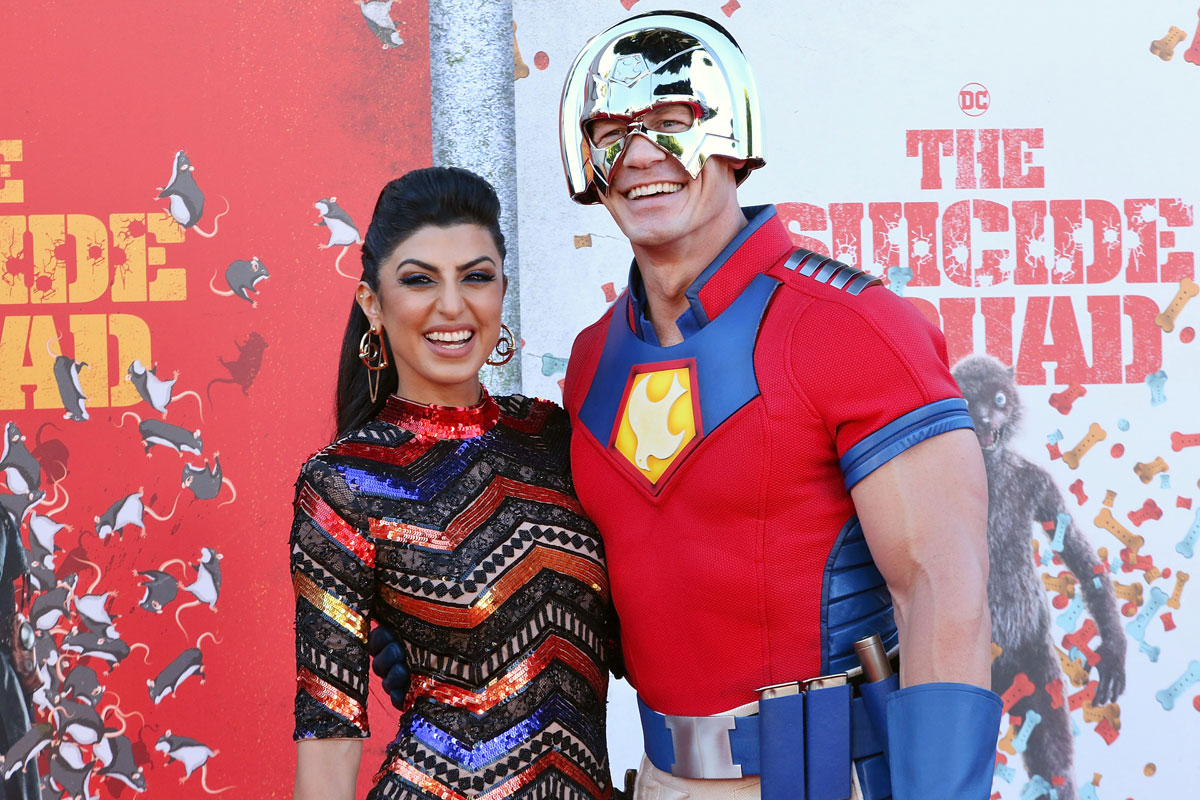 John Cena was in a very public relationship with wrestler Nikki Bella from 2012 until 2018, about a month before they were supposed to get married. They split in part because John did not want children and Nikki did. Both have since moved on. John married his girlfriend, Shay Shariatzadeh, in a private ceremony in 2020 and Nikki has an 18-month-old son, Matteo, with her fiance, dancer Artem Chigvintsev. John was recently on the Drew Barrymore show to discuss his new show HBO Max show, Peacemaker. John spoke with Drew about having children. John reiterated that although he has not ruled out having children, he doesn’t want kids right now. John also stated that just because he is good with children doesn’t mean he should have them. Here are a few highlights via ComicBook. The interview is embedded below:

“First of all, thank you for the comment,” Cena said. “I really enjoy my life. I have been riding a lightning bolt for quite some time now. I have been given opportunities to do and see things that man, I didn’t even dream of and I had some pretty lofty dreams. It’s hard work. It’s hard work to balance the time, I need to run myself correctly. It’s hard work to be the best partner and husband I can be to my loving wife. It’s hard to keep connections with those in my life that I love. And it’s also hard to put in an honest day’s work. This is just my perspective, totally not qualified, but I think just because you might be good at something, for me, is not a strong enough reason to do that. You have to have passion for it. You have to have a fuel for it. It’s like saying to someone, ‘Man, you know you are pretty good with your hands. You would be a great carpenter.’ But if I want to be an actor, I am going to be an actor. Just to say to somebody you have a great interaction with young people, that’s flattering.”

He continued, bringing up his years of work with the Make-A-Wish Foundation — “…The reason I love Make-A-Wish so much is because those are those families’ wishes. You can do anything you want, and Make-A-Wish’s list is enormous, they literally will do anything you want. ‘I want to kick it with John Cena and go see him wrestle.’ That is the coolest thing I have ever heard in my life.”

After going into detail about granting a record number of wishes, he got back to the question by saying, “But all things considered, I love all that, I love that joy. I love that connection and that’s where I’m at right now. It is difficult water to tread because everybody’s like, ‘Well, when?’ I just know not now.”

I have never understood why no one accepts when people say that they don’t want children. As if declaring we don’t want children is a personal affront to them. I know that Drew meant well, but John is right, just because you’re good at something does not mean you want to do it. I have mad respect for John for knowing that he would not be able to prioritize a child now. John may change his mind, but he is content and that should be enough. It is grating when people treat those of us who do not want children like a sad story or anomaly. It really is no one else’s business.

I wish more people would take the care that John and so many other people have taken when planning a family. I would encourage people to not be pushy with people who have chosen to be childfree. Their life choices are just as important as those who decide to procreate. 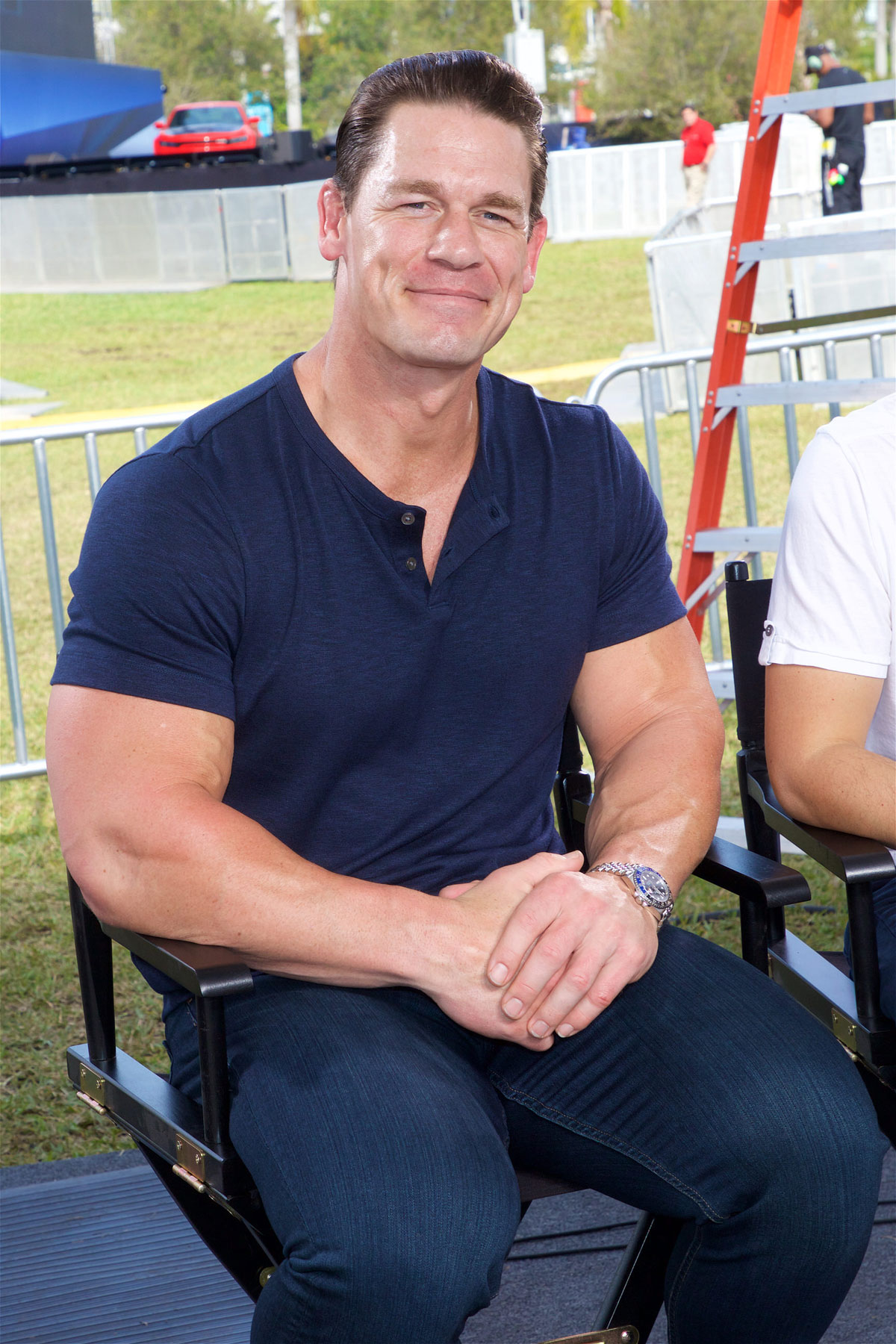 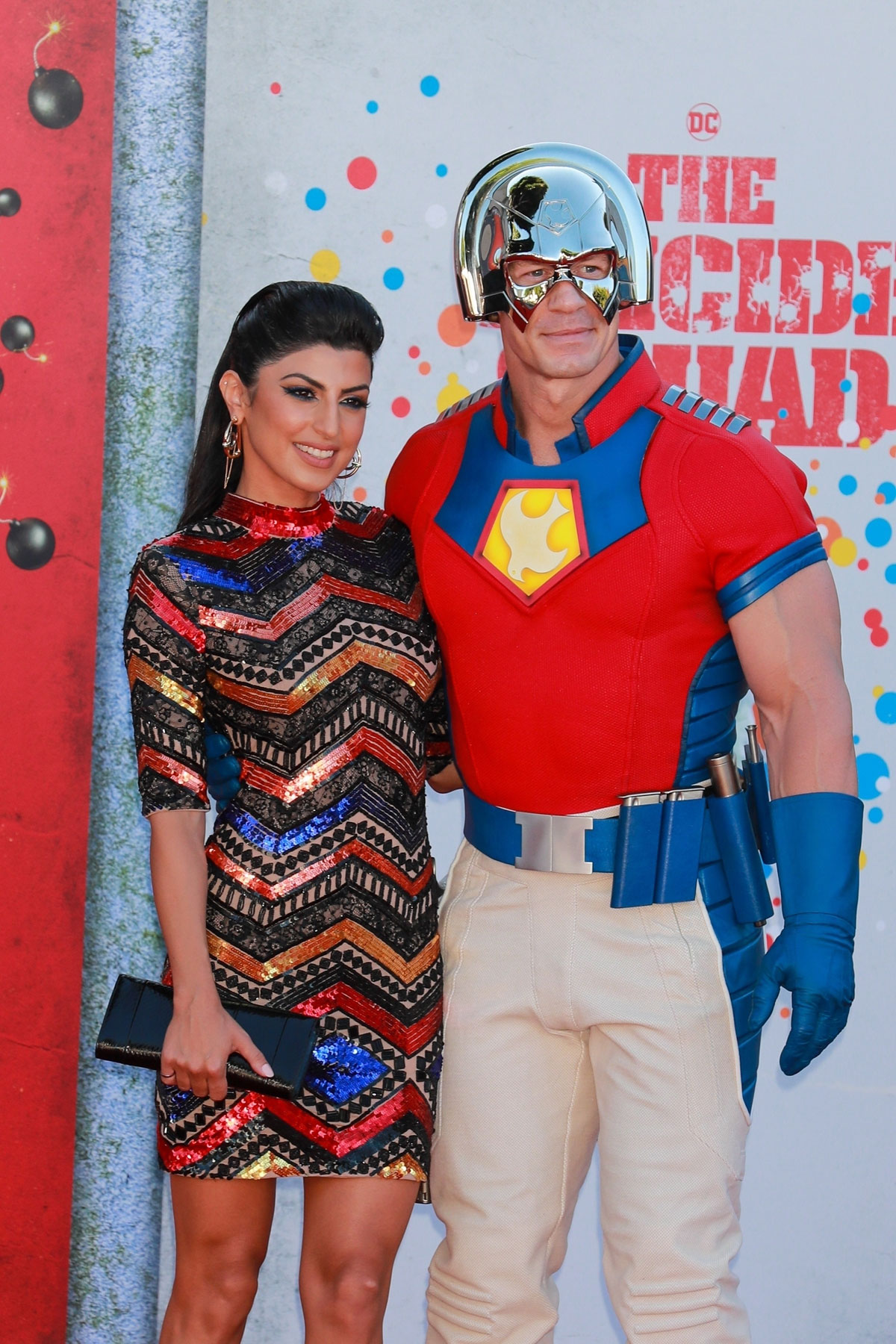 48 Responses to “John Cena on not wanting children: ‘totally not qualified’”