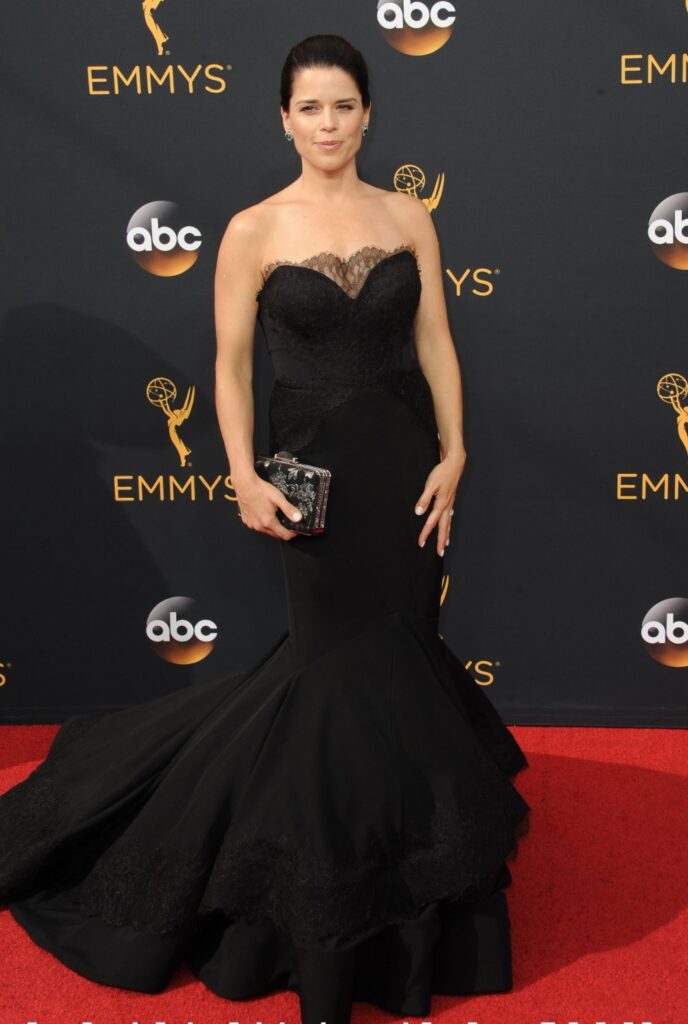 Neve Campbell and JJ Feild have two sons, Caspian, nine, and Raynor, three. Raynor was adopted at birth, something Neve made public after they’d made it official. Neve talked about her sons while she was on The Kelly Clarkson Show the other day – the same show that she talked about being dragged off by a bear! Anyway, Kelly asked Neve if she’d told Raynor if he was adopted or was she waiting until he was older. Neve said that she’d read up on it and they’d decided it was best to tell him from the start. So Raynor has not only been raised knowing he’s adopted, but with a good understanding of who his birth mother is.

Neve Campbell is opening up about how she approaches the topic of adoption with her 3-year-old son.

While recently appearing on The Kelly Clarkson Show, the Scream star, 48, explained why she told her son Raynor “from the beginning” that she and husband JJ Feild welcomed him via adoption.

“I read a lot about it. I think back in the day we used to think ‘Keep it from them and throw it at them when they’re 21 so their entire reality falls apart,’ which makes so much sense,” she said. “Really the guidance that I had was even before they understand the language, talk about their birth mother, talk about their story. Tell them who they are.”

Because of her decision to discuss Raynor’s adoption with him, Campbell says “it’s no surprise for Raynor in any sense whatsoever.”

“He knows he was in Cynthia’s tummy. She made him,” continued Campbell, who also shares 9-year-old son Caspian with Feild.

Most of the adopted people I know knew they were adopted but don’t know anything about their birth parents. I don’t know when they found out, though. I trust Neve did the research and everything she said makes sense. Plus, celebrities have to consider that if the public knows, their kids are going to find out, so it should come from them first. There’s probably a lot of suggested language so the child understands the concept of an expanded family. Neve’s correct that when we were growing up, unless it was family, I only knew of closed adoptions. Now there are other options. I don’t know much about adoption but it’s generally better to have more alternatives because people and families are so different. The important thing is that Raynor grows up knowing he is loved by his family, and it sounds like that is coming across loud and clear.

I noticed this article referred to JJ as Neve’s husband. They’ve been together for over a decade, and I hadn’t heard anything about them getting married. Both Wiki and IMDb still list them as partners. I did see that The Daily Mail made a big deal about Neve wearing what looks like a wedding band on her ring finger. Normally I’d dismiss that kind of speculation but with People calling it, I wonder if they did tie the knot? She was wearing a ring on Kelly’s show too. If they did, congrats! If they didn’t, still congrats because they still have a lovely life together. 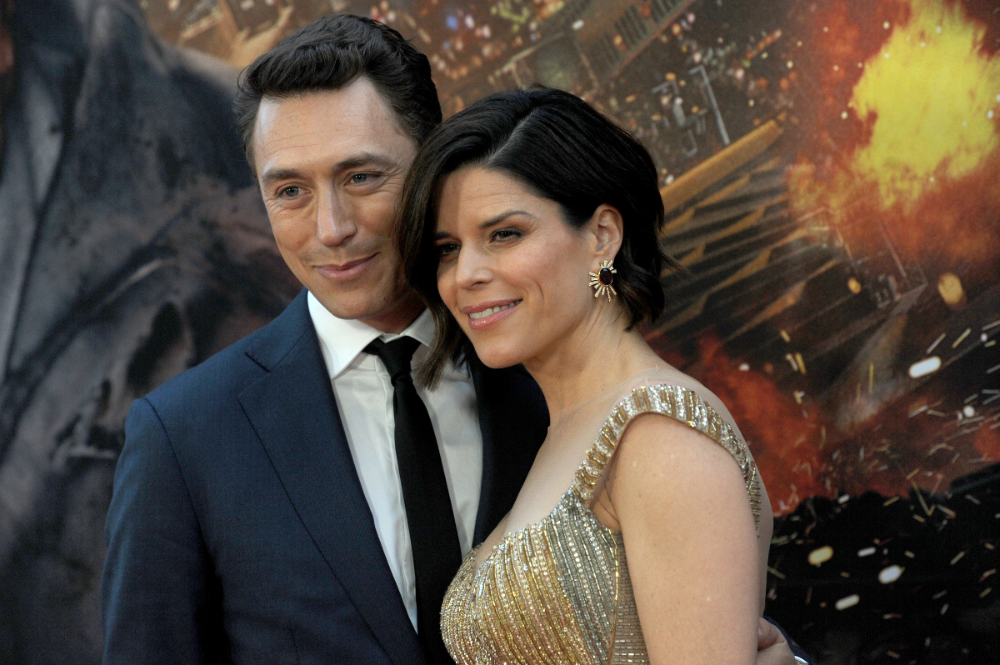