I saw this headline over the weekend and thought of my friend whose son has Type 1 diabetes. I hope this is as good as it sounds. Mark Cuban, the billionaire entrepreneur, launched an online pharmacy that promises to make prescriptions affordable. The company, called Mark Cuban Cost Plus Drugs Company, is selling generic drugs at wholesale prices to the public. By cutting out the middlemen, Cuban will pass the savings on to the consumer, collecting a flat 15% fee and a $3 pharmacist fee. The only catches so far are, 1) they only take cash and 2) they only have 100 drugs as of right now. But they are looking to add as many drugs as they can, including injectables.

Mark Cuban is offering the general public a way to get the healthcare they need at a truly affordable price … and all it took was a little less corporate greed. Whodathunkit?!?

The Mavs owner/entrepreneur just launched an online pharmacy that sounds too good to be true — providing more than 100 common generic drugs … practically at cost. In other words, the medications are significantly cheaper than most anywhere else on the marketplace.

It’s called the Mark Cuban Cost Plus Drugs Company, and it operates as a prescription drug wholesaler … buying these meds directly from manufacturers, and doesn’t gratuitously price hike upon reselling them on his site … unlike a lot of other pharmaceutical companies.

Now, Mark and co. don’t wanna fool anyone — they are turning a bit of a profit in their endeavor here … acknowledging upfront there’s a 15% markup on their drugs, plus a small pharmacist fee of $3 (and slight shipping costs too). Plus, you gotta pay for their drugs out of pocket.

Mark’s business model is being as “radically transparent” as possible … to help as many people as possible, so it’s truly a humanitarian effort in spirit.

I am incredible fortunate *touches wood* in that the prescriptions I take currently are covered by my insurance. So I have not had to look into coupons or discount prescription programs. There are some existing apps such as GoodRx and SingleCare already available but I don’t know them beyond what they advertise. CB said she used GoodRx once when something wasn’t covered by her insurance and it saved her $30. That’s a lot. I know that people on fixed incomes live at the mercy of drug companies. I constantly hear people gutted at the counter when their prescription has gone up after the new year. Sometimes it’s just a few dollars, but when every dollar you have is accounted for, the money isn’t there. So low cost drug programs make a huge impact.

Cuban’s drug company sounds like it’s going to change lives, though. The example cited is for Imatinib, a generic for Gleevec. Imatinib is an inhibitor that slows the progression in leukemia. And while most patients obtain a form of remission from Imatinib, it does not cure the disease. So it’s a lifelong treatment for the patient. Imatinib retails for $2502.60 (!!!) for a 30-day supply. Cuban’s company offers that same supply for $17.10 plus fees, That’s incredible. According to this article, there are already common coupons for Imatinib, but even those are double or triple what Cuban is offering. I talked about my friend whose kid has diabetes because we’ve heard about the insulin price gouging that’s gone on, it’s criminal. This is have a huge impact on her if they eventually carry the drugs she needs. I don’t know much about Cuban as a person but I really hope this is an altruistic endeavor. It’s so necessary in this country. And with all Cuban’s dealings in sports, entertainment and Silicon Valley, he has to have an army of shark level lawyers (yes, the pun was intentional) who are ready for war. Which is good, because you know Big Pharma is coming for him and they’re just plain evil. 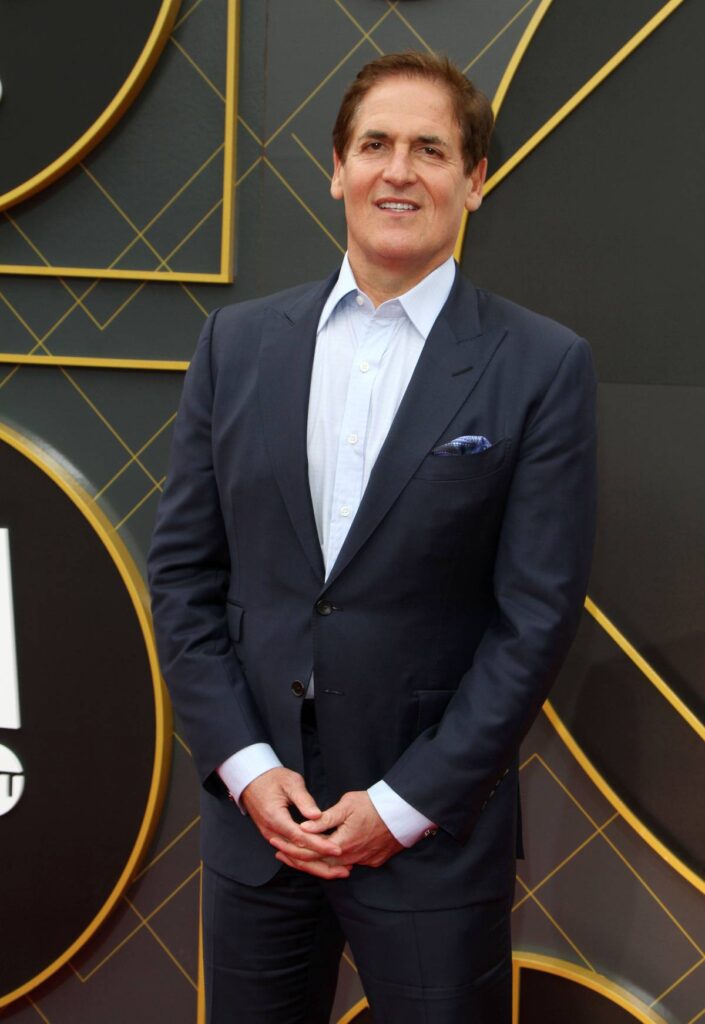