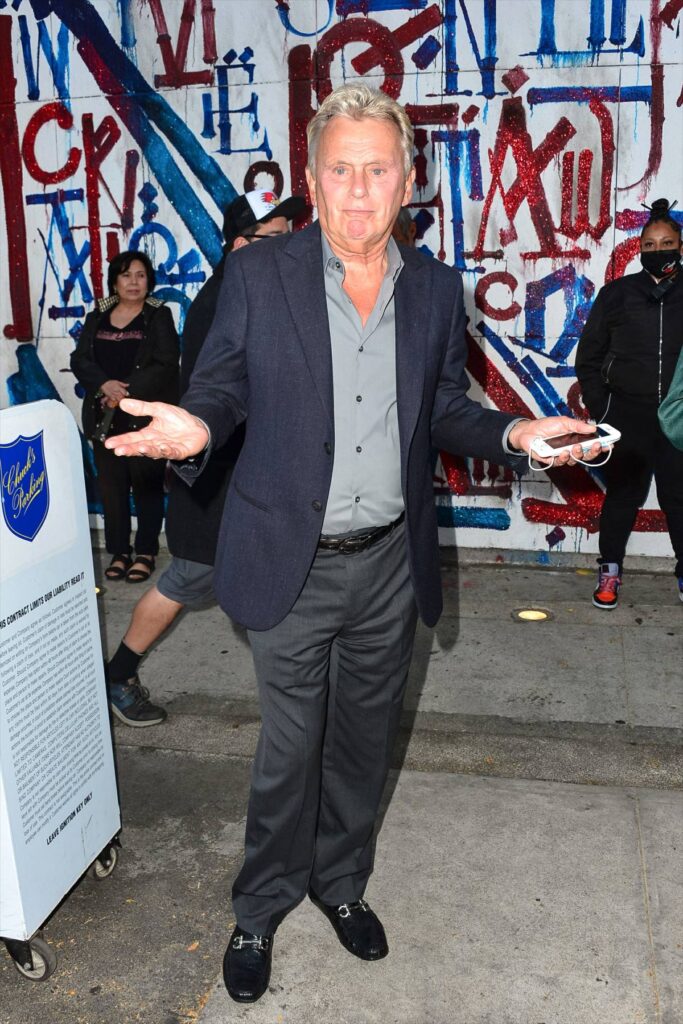 I come from the days of the Cumber Wars, so this story tickles me to no end. The Cumber Wars, for the newer readers, were the days that Benedict Cumberbatch had blasted into stardom with Sherlock, and many readers here were fighting over him. It’s kind of hard to believe the site would erupt in fictitious but incredibly creative battles over Benedict but it did. Every time his name was posted. And if those days were still here, we’d all have to launch an assault on Pat Sajak today, because that little twerp admitted on national television he has no idea who Benedict is. What made it even more offensive is that Benny was the answer to a Before and After puzzle that Tatyana Ali solved. Pat, trying to be crafty even in his ignorance, tried to get her to explain who “that” was. So when Tatyana threw it back to Pat to confirm, he had to admit he didn’t know.

On Sunday’s Celebrity Wheel of Fortune, we discovered that host Pat Sajak is unaware of Benedict Cumberbatch. In fact, even Fresh Prince of Bel-Air star Tatyana Ali, who had solved the puzzle “Eggs Benedict Cumberbatch,” seemed a little unsure when Sajak asked her to explain for those who may not know.

Ali asked with some hesitance, “Benedict Cumberbatch is an actor, right?”
Sajak admitted that his “little host trick” was to pretend like he was familiar with Cumberbatch by throwing it to Ali to explain, when really he had no clue, which surprised viewers.

Fortunately, no MCU fans came for Sajak before Wheel of Fortune and its longtime host issued an apology to Cumberbatch during the show and on social media.

How do you not know who Benedict Cumberbatch is if you work in Hollywood? I could see some septuagenarians maybe missing the Benny train, but not if they’re in the industry. Pat made a joke to Tatyana that he “sits in his basement” so he had no clue who Benedict was. That sounds about right. It also explains Pat’s right-wing politics. I understand why Tatyana questioned herself when she asked “Benedict Cumberbatch is an actor, right?” I do that all the time. I’ll question the spelling of my own name if someone looks at me sternly enough. Or, maybe Tatyana is much cleverer than I am and knew exactly what she was doing, which was to expose all the egg on Pat’s face. How hard is it to familiarize yourself with the few answers you have to read off per night? Although, considering the contempt Pat’s shown in his hosting duties in his latter years, it’s clear he doesn’t care how he comes off. Since he’s leaving in two years, his short-timers is starting to take hold. Either that or spinning the same wheel for 40 years has finally snapped him. I guess it’s no surprise why his talk show failed.

I think Benedict himself will get a kick out of this, though. Someone like Jimmy Kimmel is going to bring this up and Benedict will be tickled over it. His friends won’t let him live it down. Celebs are always talking about how becoming an answer on a gameshow is a marker of making it. It makes a much better story to become an answer and then the host admits he has no clue who you are. I disagree with the Yahoo article, though. There’s nothing “fortunate” about Wheel getting an apology out before the Marvel fans came for them. I hope they still do. I’d love to see that fan base take this on. And once they’re done with them, the Cumberbitches will finish them off.

Here’s Benny’s bestie asking him if he caught Wheel the other night:
Embed from Getty Images 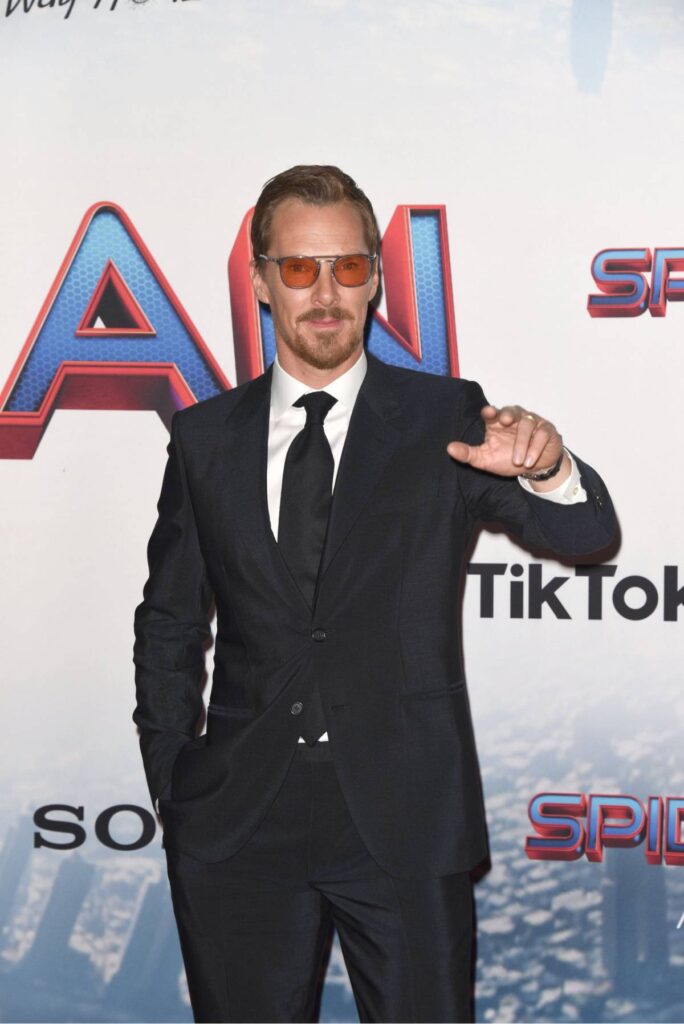