Elizabeth McGovern broke up with Sean Penn because he was ‘exhausting’ 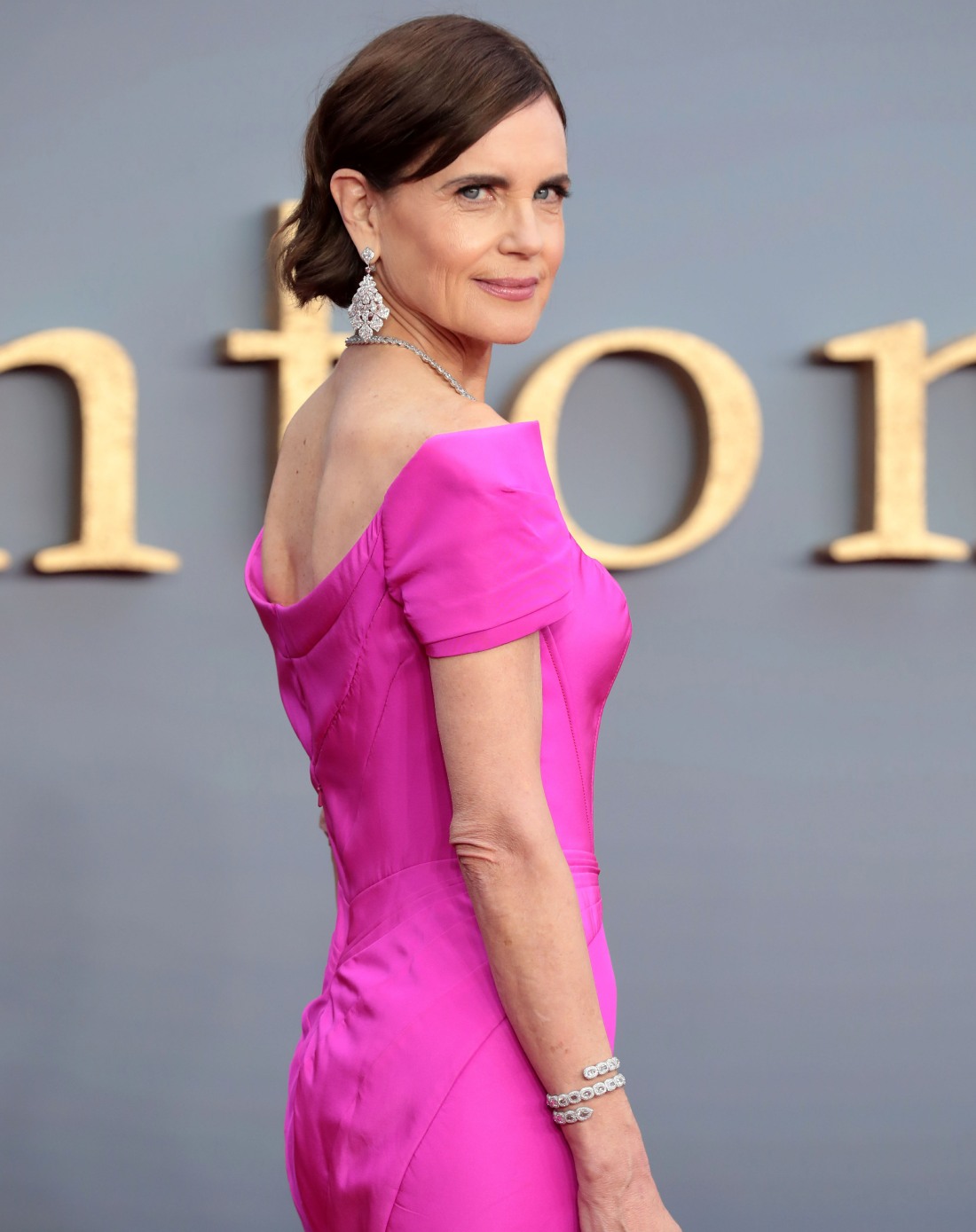 Before Sean Penn married Vincent D’Onofrio’s daughter, before Charlize Theron ghosted his ass, before Robin Wright ran screaming from him, before his brief marriage to Madonna, Sean Penn had a youthful romance with Elizabeth McGovern. She was 23 years old at the time, and he was 24. They fell in love hard and fast. They got engaged. They broke up, they got back together. They broke up again. She left Hollywood and moved to the UK, met and married Simon Curtis and now has two young-adult daughters. McGovern did something she has rarely done over the years: she reflected back on her romance with Penn and explained why it didn’t work out:

Downton Abbey star Elizabeth McGovern has reflected on her career in acting, and the path she could have taken had she married former partner Sean Penn. The former couple met on the set of their 1984 film Racing with the Moon, and soon after they fell in love and got engaged when Elizabeth was 23. However, the relationship was short-lived and continued on-and-off for two years.

During her recent chat with Daily Mail, the actress explained: “There’s a road I could have taken, but I decided to call it off. It just felt like we were on different tracks. We were only in our early 20s. It would have been nothing short of a miracle had that become a lifelong partnership because we were both really young and figuring out who we were.”

Sean went on to marry Madonna, while Elizabeth moved to England in 1992 and met now-husband, British film-maker Simon Curtis. They are now doting parents to two daughters – Matilda, 28, and Grace, 23. Elizabeth, who plays Lady Cora in the beloved period drama, previously touched upon her failed engagement with the publication, and described their relationship as “exhausting”.

“It was the frenzy of Sean’s feelings that overwhelmed me,” she said. “It was also the first real experience of boys I’d had, which was kind of nice. In the beginning it was fun. We were a similar age and in the same place professionally, so we were experiencing everything together. It was so exhausting, I couldn’t sustain it. We also wanted to do different things. He likes to pretend he’s not really a Hollywood person, but he is.”

This is probably one of the best assessments of Sean Penn I’ve ever read? I think it explains so much about who he is in relationships and why his romantic history is somewhat shambolic. He falls hard and fast, he love-bombs, he exhausts women and he is that thing he hates most: a Hollywood cliche. That being said, I still think he did *something* to Charlize. That breakup was so swift and brutal, it wasn’t a case of “Sean exhausted Charlize.” There was a hard breaking point. But yeah… he seems manipulative and childish. And worse. 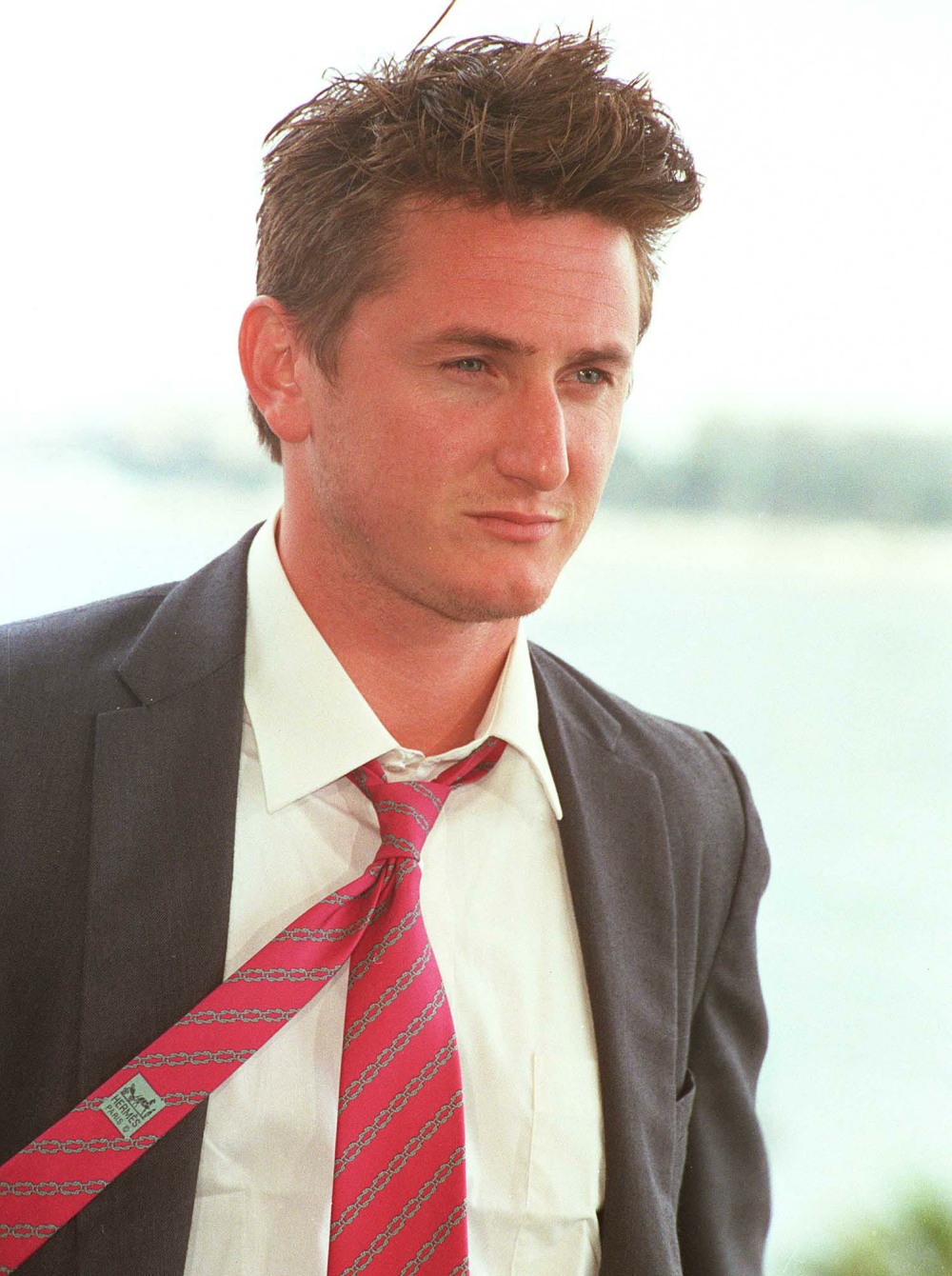 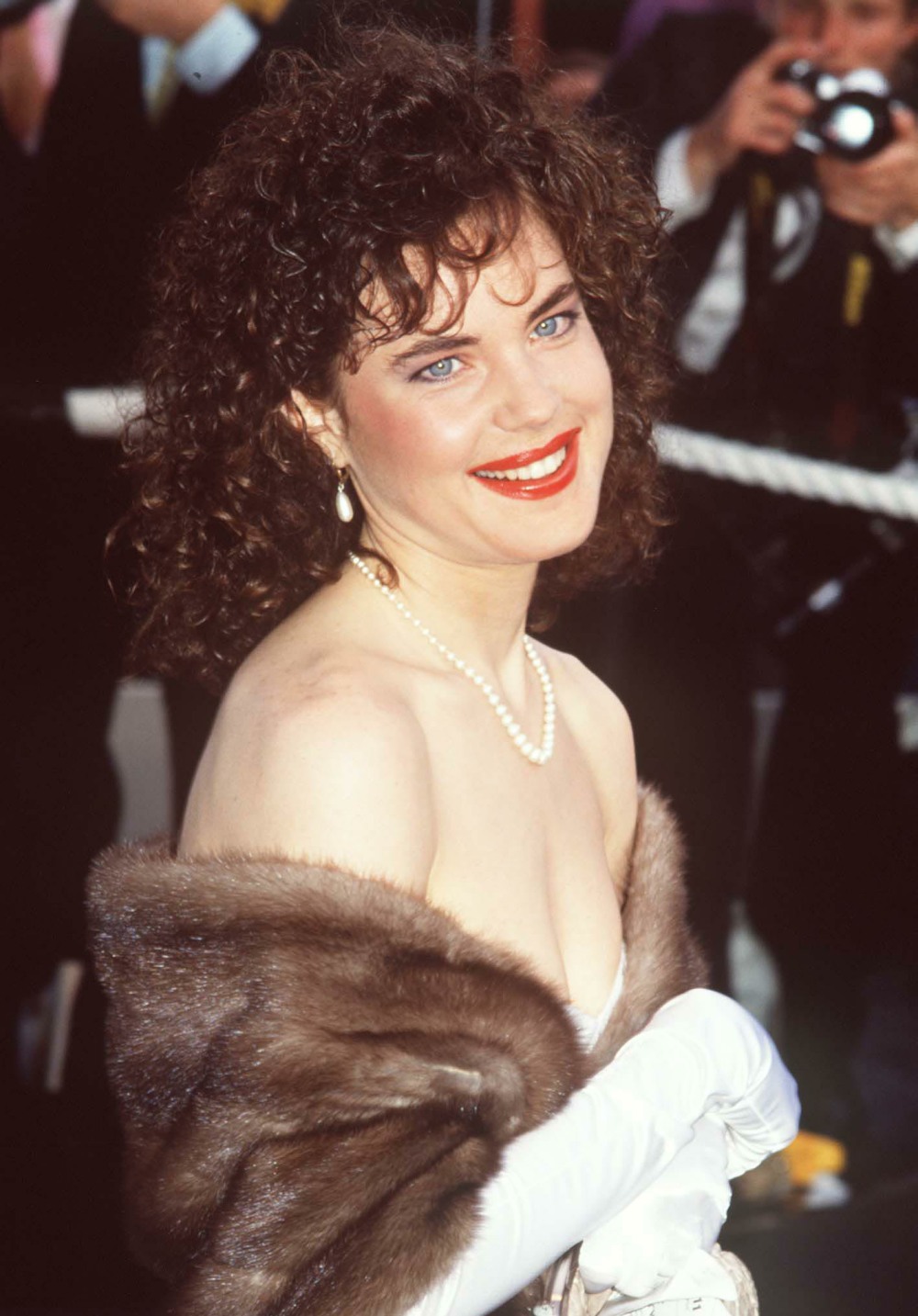