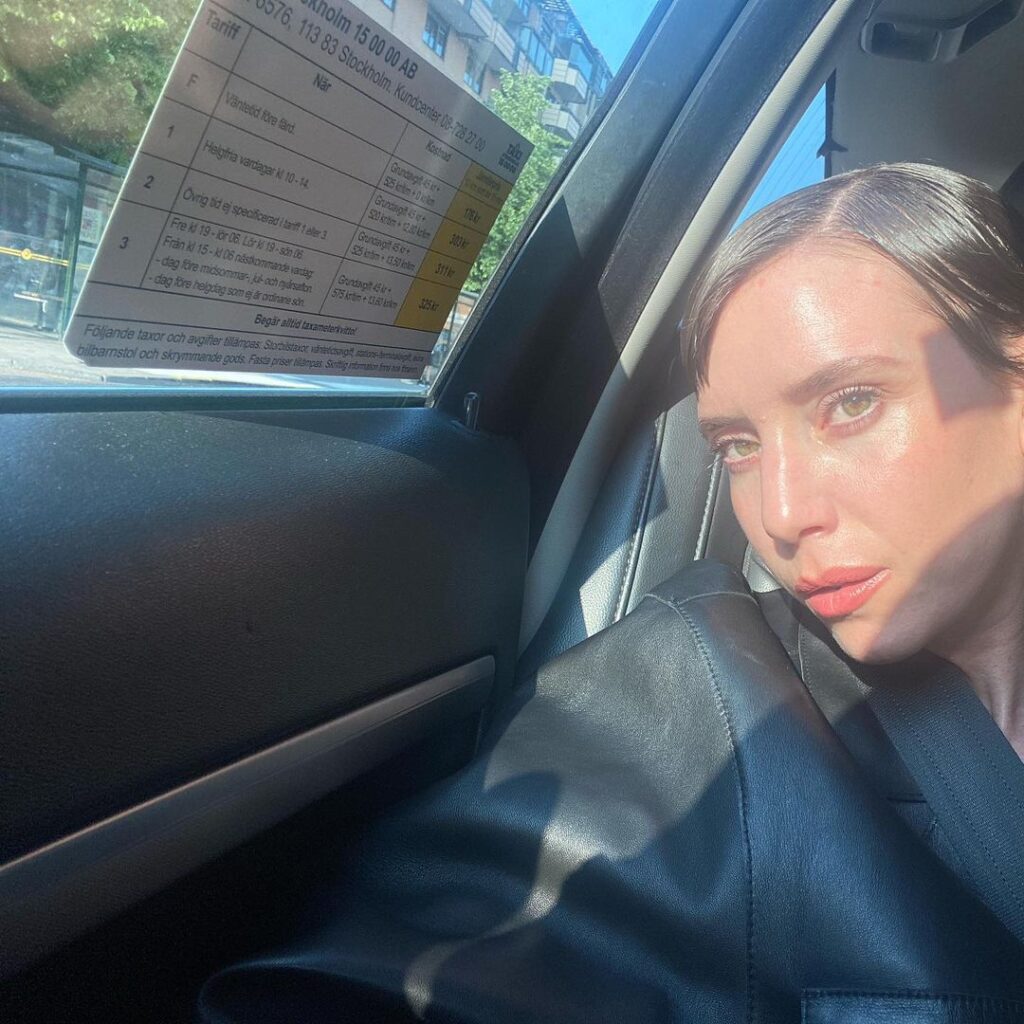 Return to the post: Brad Pitt has been spending time with Swedish singer Lykke Li for months? 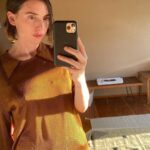 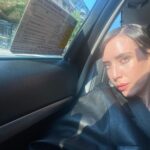