Susan Lucci: ‘As women, we are prone to not want to bother the doctor’ 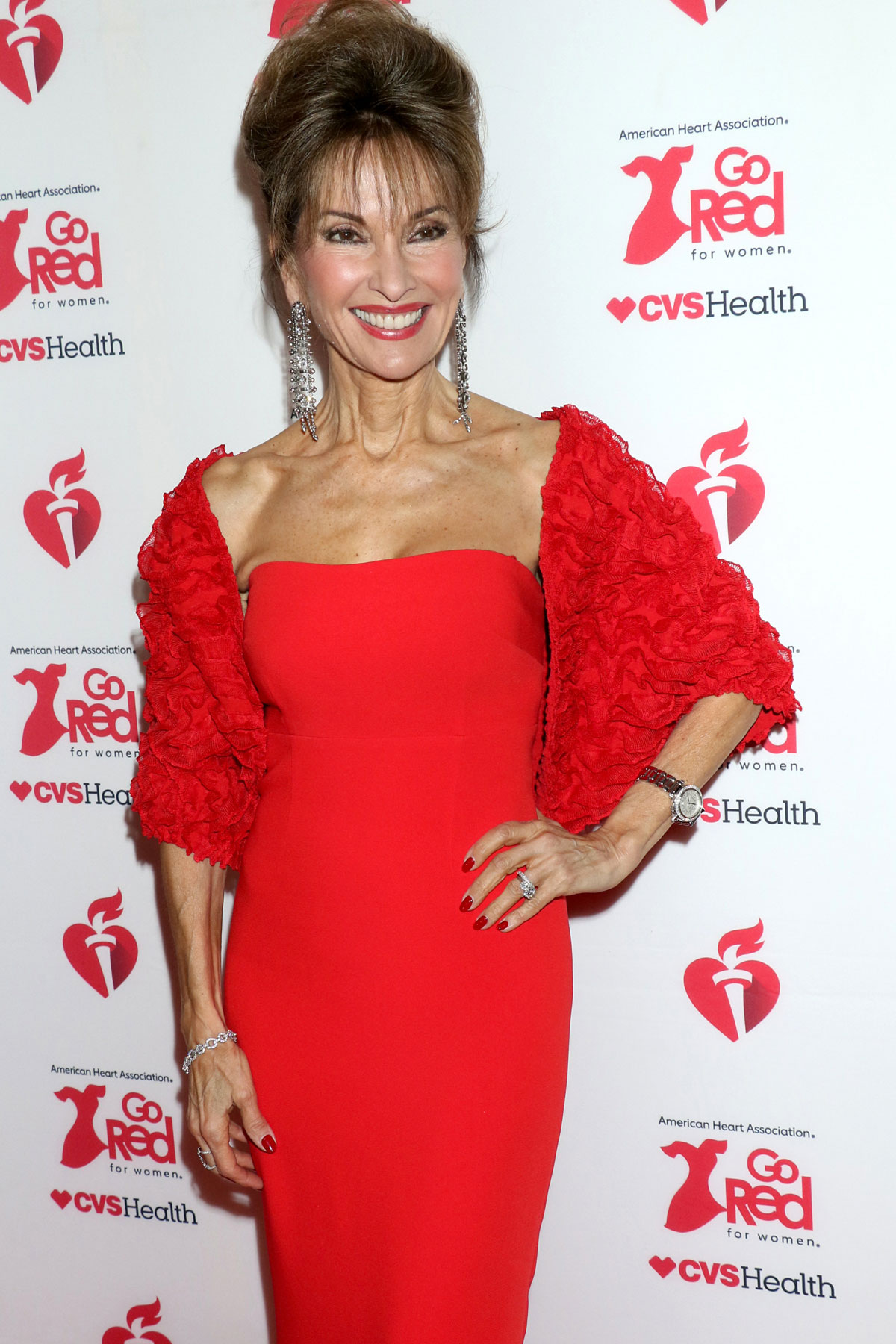 Susan Lucci has an interview with People Magazine to promote her collaboration with the American Heart Association. Lucci had a cardiac emergency in 2018. Both of the arteries leading to her heart were blocked and she needed surgery to have stents put in. Although she’s done work with the AHA for over a decade, she’s been a more passionate advocate for women’s heart health since. In a new interview with People, Lucci has some advice for women about putting ourselves first, particularly when we are having symptoms we shouldn’t ignore.

While chatting with PEOPLE about her ongoing collaboration with the American Heart Association and its Go Red for Women initiative, the 75-year-old actress opened up about how important it is for women of all ages to be in touch with their health.

“As women, we are prone to not want to bother the doctor,” she tells PEOPLE exclusively. “We are prone to taking care of our children, of course, and our husband, or significant other, and our homes,” she continues. “And we get busy, and we are not even on the to-do list.”

Recalling how she initially downplayed “milder symptoms” that eventually led to an emergency heart procedure, Lucci feels a responsibility to share her story.

“I’ve had the opportunity to say to women, give yourself permission to take care of yourself. You are the caretaker for everyone around you, and if you’re not well, they’re not going to get taken care of either,” Lucci adds. “So be guilt-free, put yourself on that to-do list. Your wellbeing is great for you, and it’s great for everyone you love, who loves you…

“I think a lot of us, men and women, are on call. We are on call all the time. People are calling your name. People need things from you. And you want to do everything … You are just pulled in a million different directions,” she adds. “So find a quiet moment. Maybe a quiet 15 minutes, or a quiet 10 minutes, whatever you can find, that’s just a quiet time for you where nobody’s calling your name and there are no demands on your time or your brain.”

I like that she’s advocating for this and it’s important to pay attention to our symptoms and seek help quickly. Lucci’s Wiki says that she’s a Republican. Learning that made me think about systemic issues. As women we ignore our symptoms because we’re often dismissed and discounted by doctors. It’s worse for women of color and it’s worse for women who are overweight. So many women’s medical conditions are blamed by doctors on weight or stress. This is not just about advocating for ourselves and taking more time for self care. I understand what she’s saying and these things are necessary too, but they’re just part of it. It’s also much easier for white women and women who don’t have to worry about missing work or being able to afford going to the doctor. I do like what she said about how we don’t even put ourselves on the to-do list.

People had a story recently about a British woman with undiagnosed ovarian cancer living in Australia. She was continually told to lose weight for her symptoms. A woman I know had her appendix burst over a week after she first sought emergency treatment for textbook appendicitis – and was told it was her gallbladder. She’s doing OK now, but she could have died if she did not seek care at another hospital. We don’t want to bother the doctor, but more than that we don’t want to go through the indignity, yet again, of being told it’s all in our head. 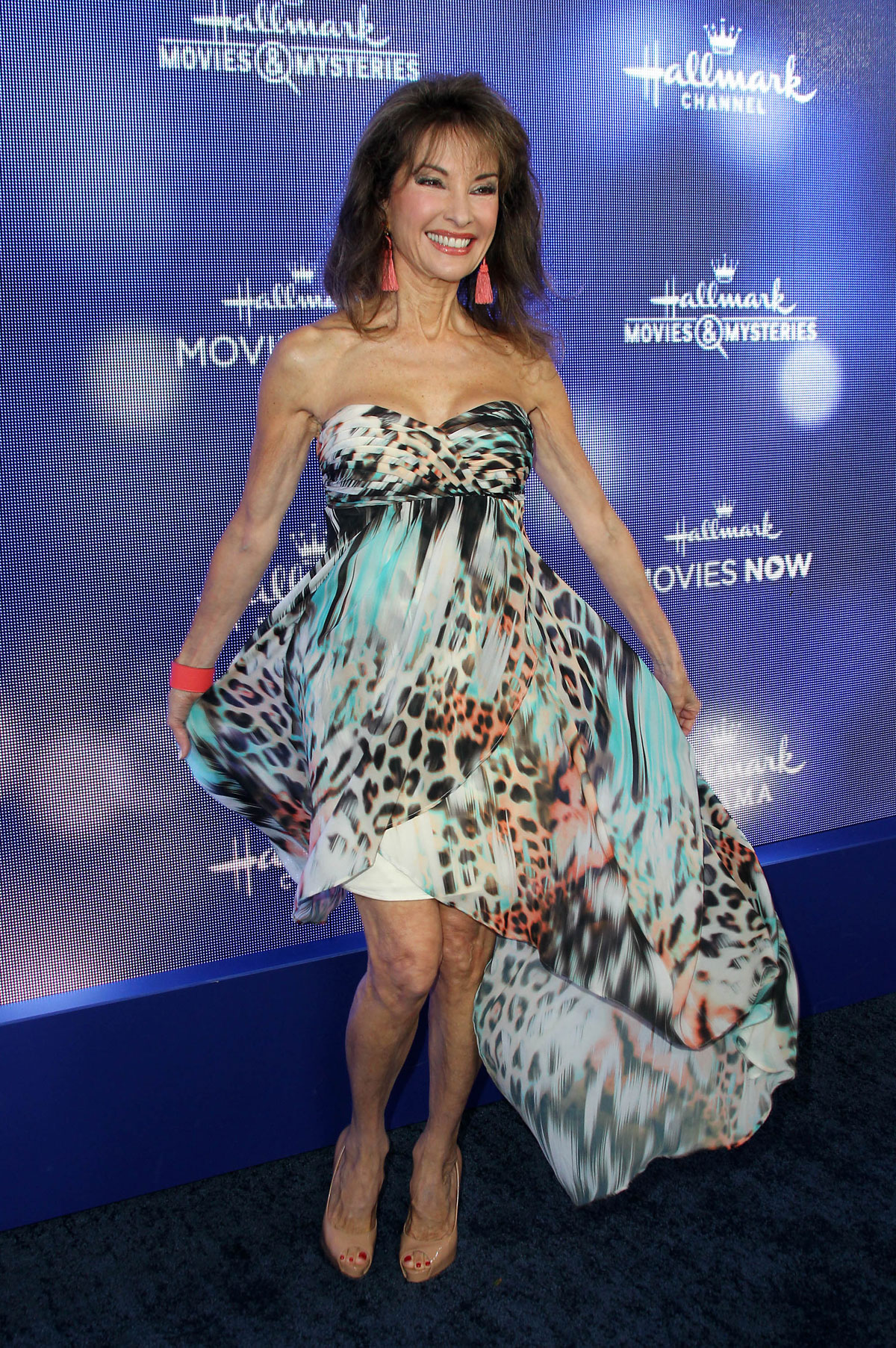 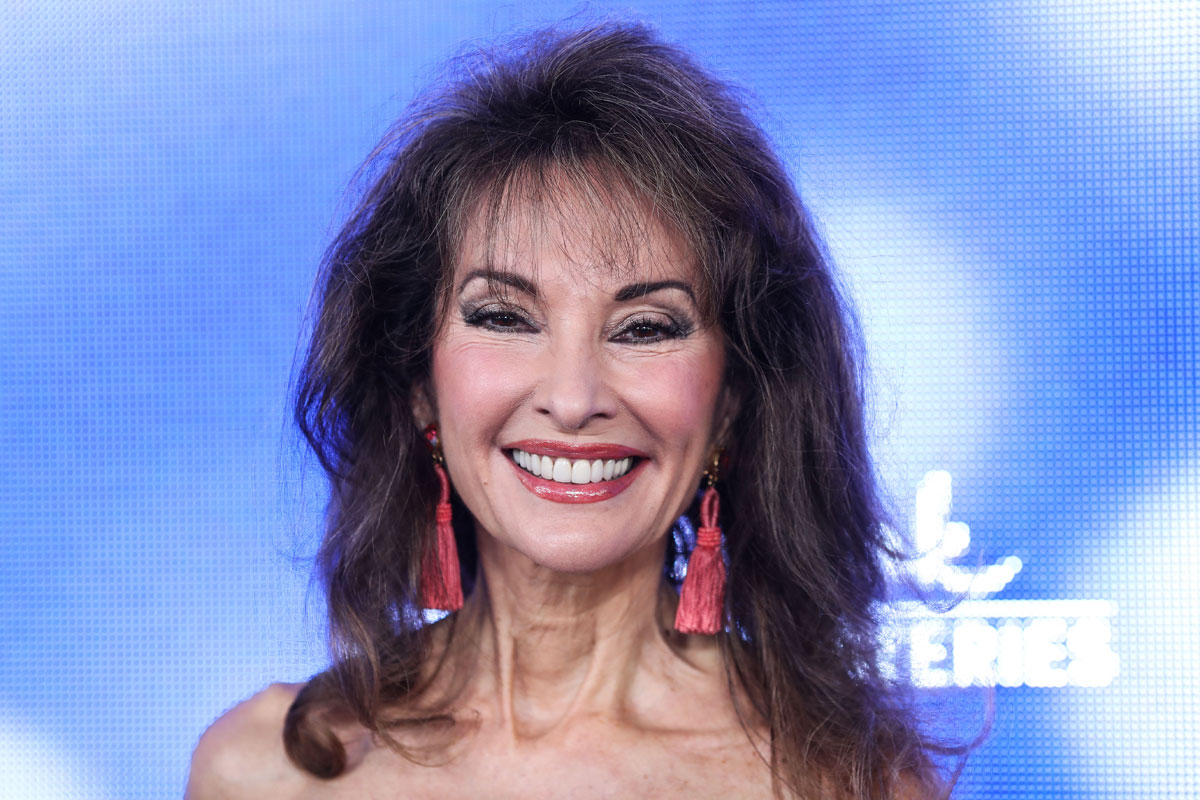 17 Responses to “Susan Lucci: ‘As women, we are prone to not want to bother the doctor’”