Andrea Bordeaux leaves Run The World over vaccine mandate, admits she was fired 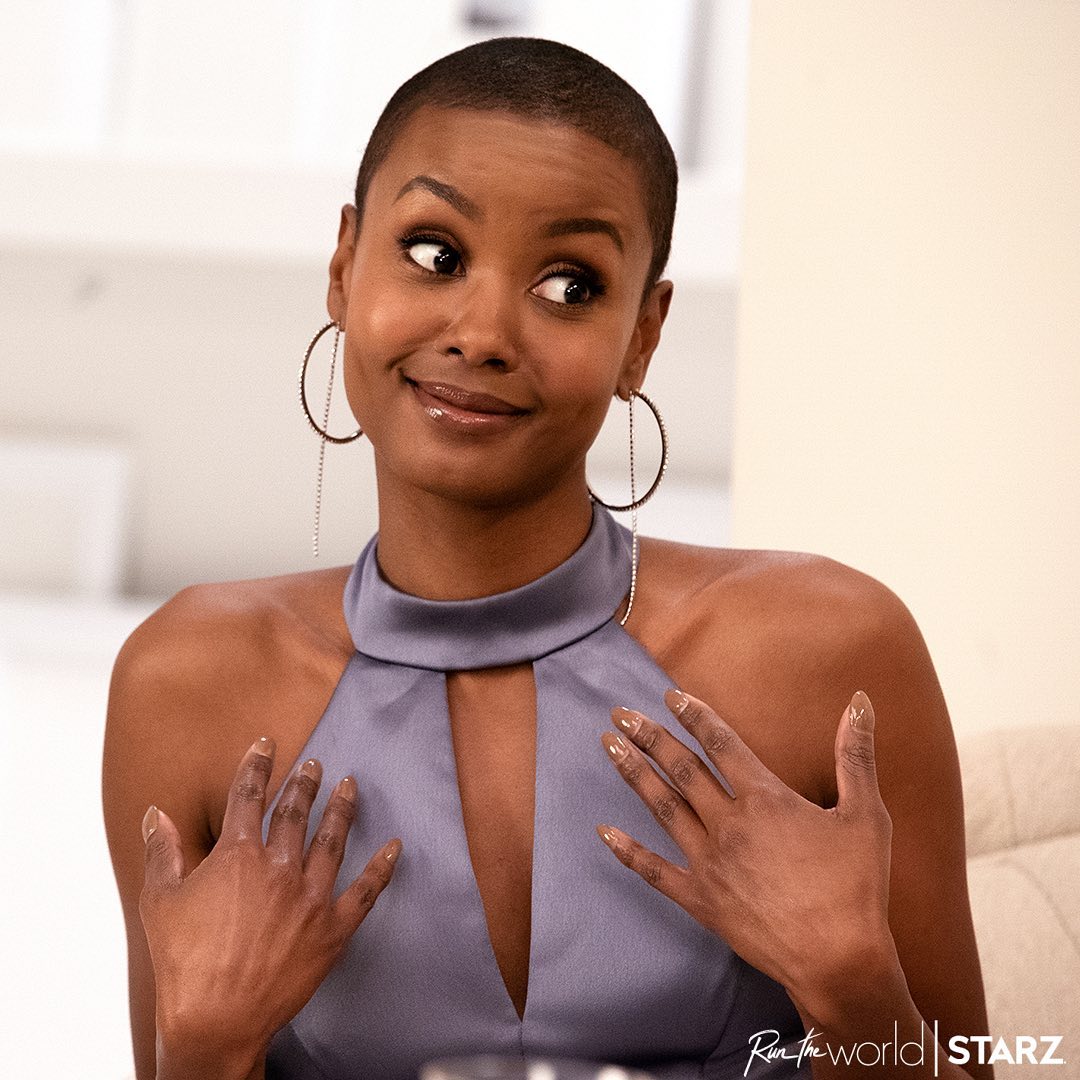 Run the World is an eight episode half hour Starz dramedy that premiered last summer. It features four friends in modern (non-pandemic) New York City navigating careers and relationships in their early 30s. It was created by Leigh Davenport and co-produced by Living Single creator Yvette Lee Bowser. It’s been called a Black Sex and The City but it’s so much more than that. I disliked Sex and The City, even back when it aired, and Run The World makes me care about the characters and their world more than SATC ever did.

My favorite character is Renee, an hilarious ad executive, but I also love Ella. Ella works at a company called Hot Tea Digest and while her life is so much more glamorous than mine, she’s a gossip blogger! I definitely relate to her. Unfortunately the actress who plays Ella, Andrea Bordeaux, is an anti-vaxxer. Deadline announced that Bordeaux is exiting as season two is about to film as she refused to comply with the vaccine mandate. She then released a long ass statement about her spirituality or something and admitted she was fired. Good. Here are excerpts from both Deadline and Bordeaux’s statement.

As Starz’s comedy series Run the World is preparing to start production on its second season, it will be without one of its stars, Andrea Bordeaux. Run the World studio Lionsgate Television confirmed to Deadline that Bordeaux is not returning for Season 2.

According to sources, Bordeaux’s departure stems from the new Covid protocols on the show. Lionsgate requires casts as well as crews working in Zone A on their productions to be fully vaccinated.

I hear Lionsgate Television had conversations with Bordeaux about her concerns over the vaccine mandate and reasonable ways to accomodate them. Ultimately, the two sides could not find a workable solution, and Bordeaux opted to leave the series. The actor declined comment; she is expected to publicly address her decision in a statement at her own time.

Bordeaux’s role will not be recast. It is unclear whether the series will introduce a new character to fill the void left by her departure as one of Run the World‘s four leads. – From Deadline

Despite what the article says, I did not opt to leave the series and Lionsgate made no efforts to find a workable solution. I was fired.

My heart is with all of the people around the world who feel that they are losing so much due to their choice to stand in their convictions and to honor their deepest core beliefs. What I know for certain is that when you are leading with your heart and honoring the path that Spirit has laid out for you, nothing can be taken away that will not be returned 1000 fold. I surrender to that with profound Peace and Joy and I encourage you to do the same.

Thank you to everyone who has shown me Love and support. I am so grateful for all of the kind words, messages, and phone calls. I’m overflowing and abundant in so many ways and I hope you know that it means the world to me. – From Andrea Bordeaux on Instagram

“My heart is with all of the people around the world who feel that they are losing so much due to their choice to stand in their convictions and to honor their deepest core beliefs.” Almost six million people have DIED OF COVID you complete dumbass. Tens of millions more are permanently disabled. Healthcare workers have severe PTSD. Others are dying of treatable conditions because there are not enough resources. All the positive thinking, meditation and wheatgrass shots in the world will not give you a magic forcefield against covid. Wait and see how that works out for you.

My friend Karen got me into Run the World, you know her if you listen to our podcast. We would talk about it as it aired last summer and we were really looking forward to it coming back. All four of the leads are central, but I will still watch it without Ella. If the show had made an exception for Bordeaux, I would have a hard time watching it with her. I’m afraid this is the issue I’m going to have with the Black Panther sequel and I’m hoping they limit Leticia Wright’s screen time for that reason. (She probably got vaxxed, but there are some things you can’t forget about people.)

How disappointing that Bordeaux is an antivaxxer and conspiritualist. She’s jeopardized the future of this show and all of the people they employ, not to mention her own life. Plus, you would assume that they have the scripts written and that they’re going to have to scramble to write out her character. (Thanks Karen for pointing that out.) Bordeaux is not going to find work after this, which is completely fair.

I need to know what happens with Whitney’s wedding!! 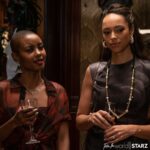 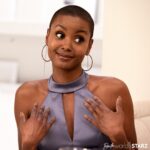 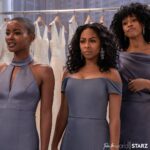 21 Responses to “Andrea Bordeaux leaves Run The World over vaccine mandate, admits she was fired”