Seth Rogen understands why people don’t care about the Oscars: ‘Why should they?’ 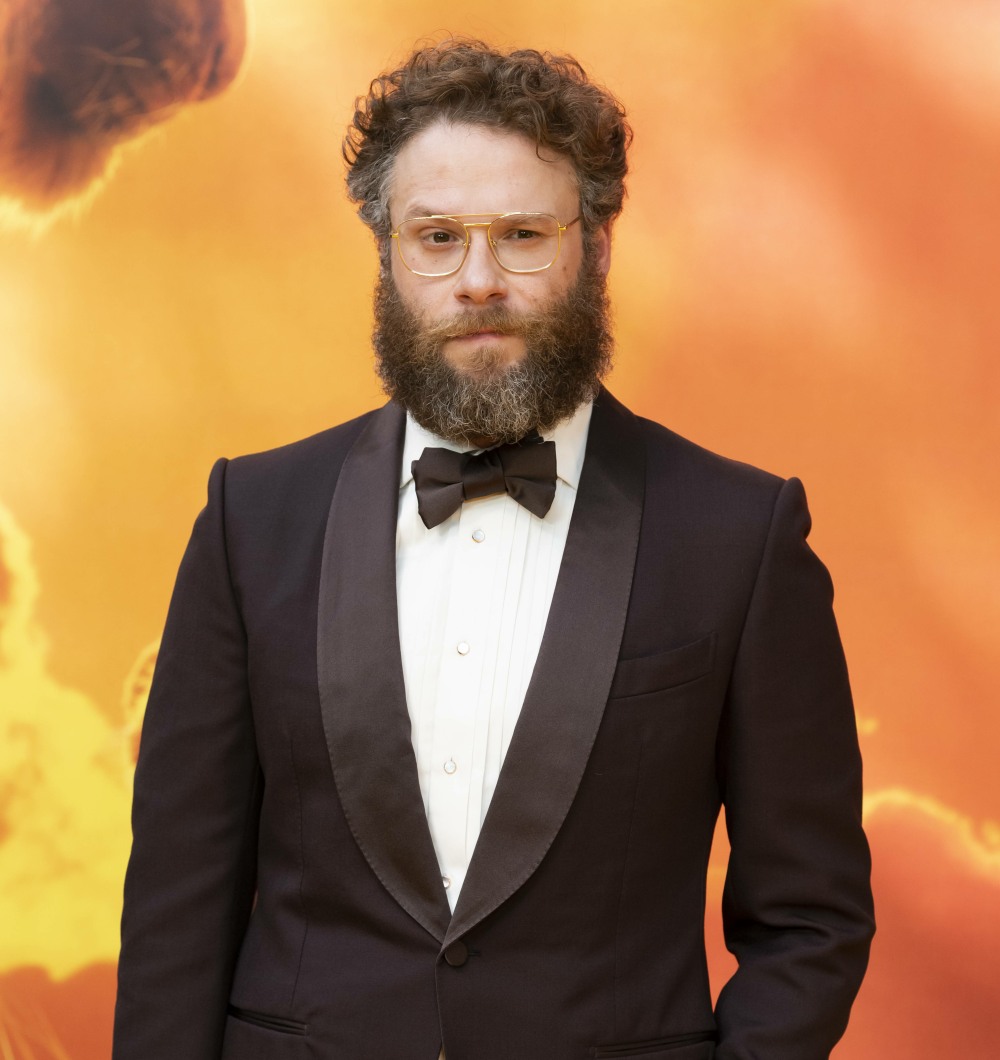 I still get excited for the Oscars, although I’ll fully admit that most Oscar ceremonies for the past 10-15 years have been a pretty steady decline in glamour and fun. The Academy Awards still have prestige and gatekeeping and fancy people in fancy frocks, but it’s just so different than it was thirty years ago, even twenty years ago. All that being said, I don’t have a philosophical problem with the Oscars. Sure, it’s Hollywood patting itself on the back. Okay, we know that going into it. But Seth Rogen can’t really reconcile it. He doesn’t understand why anyone would care about the Oscars.

Seth Rogen doesn’t get why Hollywood wants everyone to love the Oscars.

“I don’t get why movie people care so much if other people care what awards we give ourselves,” Rogen told Insider during an interview with Paul Rudd about their Super Bowl commercial for Lay’s potato chips. “To me, maybe people just don’t care. I don’t care who wins the automobile awards. No other industry expects everyone to care about what awards they shower upon themselves. Maybe people just don’t care. Maybe they did for a while and they stopped caring. And why should they?”

Despite the Academy Awards making major changes to the show to try to make it more appealing to viewers — including not having a host, trying to shorten the show by axing the original song performances, and at one time considering a most popular category — the Oscars have been on a decline in ratings for years.

The Oscars hope to rebound this year by having a host, which will be the first time the show has had one since Jimmy Kimmel took the reigns in 2018. No host has been announced yet. When Insider asked Rogen and Rudd who they think should host, Rogen admitted “that’s a tough one,” but added, “I’m sure there are comedians out there that want to, right?”

I always have ideas – ideas I give Oscar producers for free – about how to improve the Oscars, and Oscar producers always go in the opposite direction. For one, the show is simply too long. There’s too much padding, too many montage packages, too many long-ass speeches or lectures. If you want people to tune in, don’t make it such a dumbass, long-ass drag. Secondly, they should get someone fun – or even genuinely funny – to host. Like, John Oliver or Steve Martin. Then invite all of the most glamorous people to present, and change up the order of the awards presentations so there’s not this huge lull for two hours.

As for what Rogen says, he’s basically just saying that he understands why people are tuning out. I understand it too, although I think they’re tuning out for different reasons. A lot of people DO want to see what movies get awards and which actors win. They just don’t want to sit through a nearly four-hour slog to find out. People will truly just Google it in the morning. 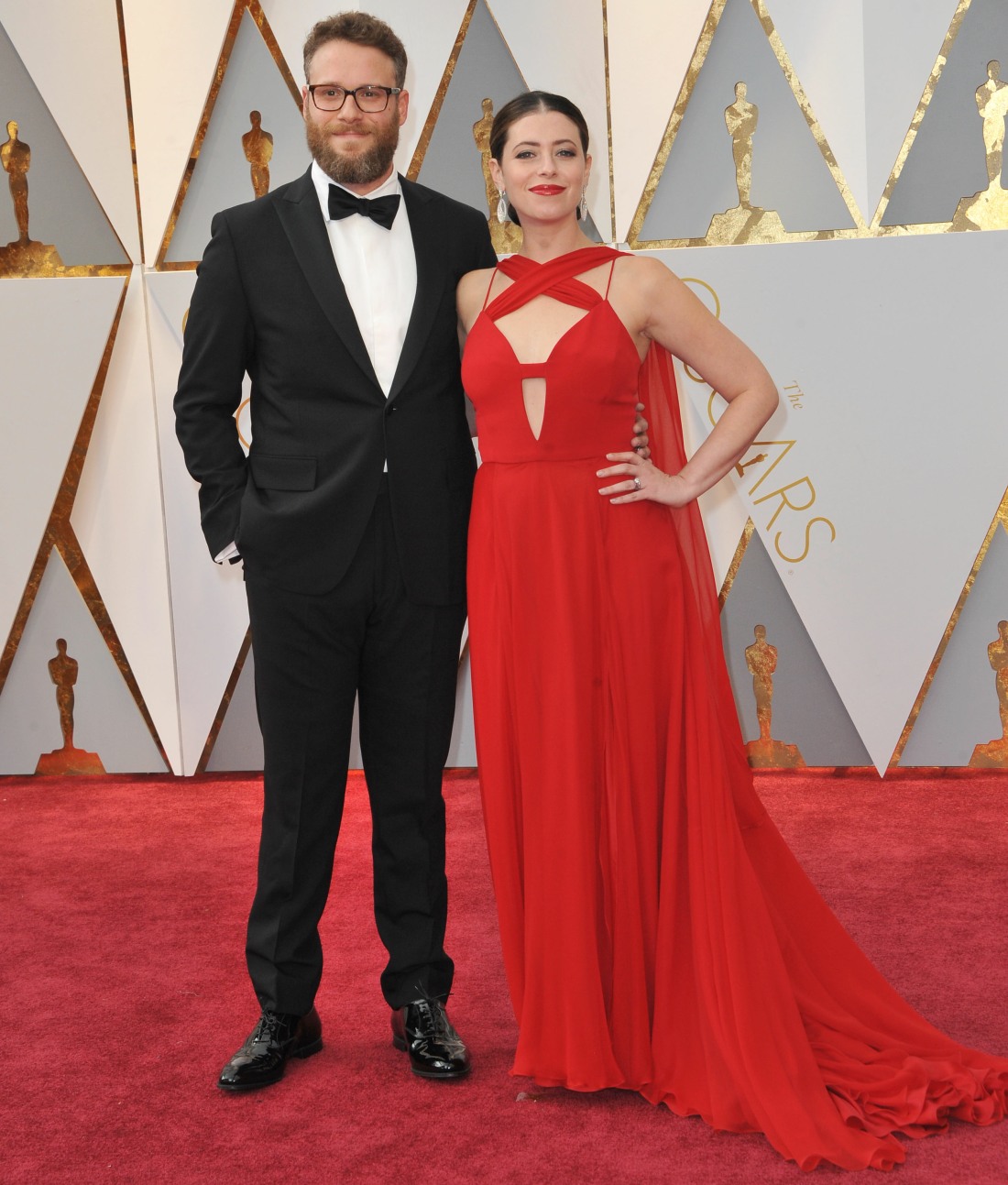 87 Responses to “Seth Rogen understands why people don’t care about the Oscars: ‘Why should they?’”