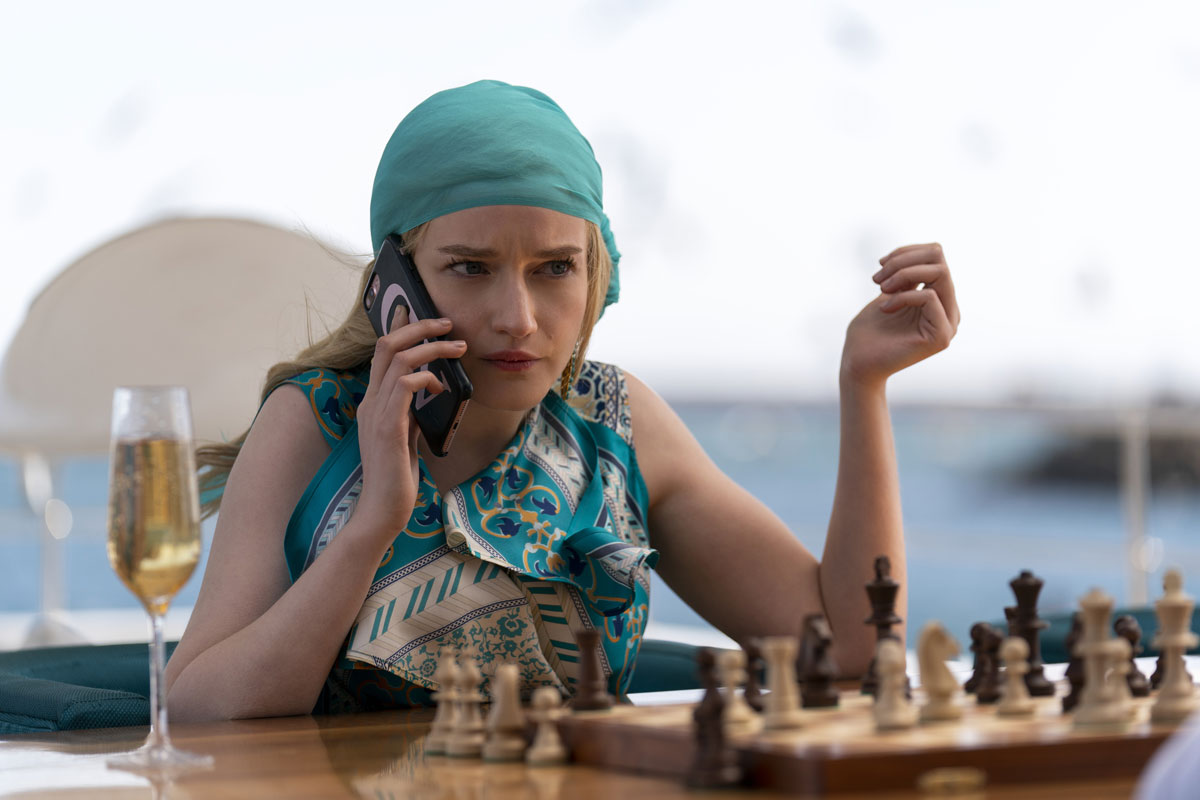 The Inventing Anna series from Shonda Rhimes was released on Netflix a few days ago. So far I’ve only seen the first episode. It’s loosely based on the fascinating story of the fake German/Russian heiress, Anna Delvey/Anna Sorokin, who conned her way into New York society a few years ago and bilked friends, banks and hotels. The journalist in the series, played by Anna Chlumsky, is largely a fabrication.

Sorokin was released on parole in February, 2021 after serving her time on a four to 12 year sentence for multiple counts of grand larceny and theft. She is now in an ICE facility in upstate New York, awaiting news on whether she will be deported to Germany after overstaying her visa. Sorokin wrote an essay for Insider earlier thi smonth revealing that she has covid, complaining bitterly about her situation and stating that she won’t watch the Netflix series. This is despite the fact that Netflix paid Delvey/Sorokin a lump sum of $320,000 for her story. Apparently most of that went to the victims under the “Son of Sam” law which stipulates criminals cannot profit from their crimes. There may still be some money left over, according to Deadline. Here’s Deadline’s report:

She rose in notoriety among New York’s elite, claiming to be a German heiress with a 60 million trust fund fortune. Her story became national headlines in 2018 after New York Magazine ran a story about her plan to create a mixed use space by borrowing money from banks. During Sorokin’s life as a jet setter she obtained hundreds of thousands from her wealthy friends with the promise of paying them back–but never did.

Her scheme came to a screeching halt in 2017 when she was arrested for grand-larceny charges and found guilty in 2019. Of the 320,000 Sorkin received from Netflix she paid 199,000 in restitution, 24,000 in state fines, and 75,000 in attorney fees. After she paid the restitution, the courts let her keep what little is left.

That leaves $22,000 for Sorokin, along with whatever she made for writing that self pitying article for Insider and other side deals she’s surely making. This woman is a con artist and a hustler and she’s not going to stop. As for the series, I am not sure I’ll keep watching it. I find Anna Chlumsky’s character annoying and over the top. That’s due to the writers, it’s not Chlumsky’s fault. Julia Garner is fabulous and hilarious as Sorokin. Apparently she nailed Sorokin’s weird Russian/German accent. 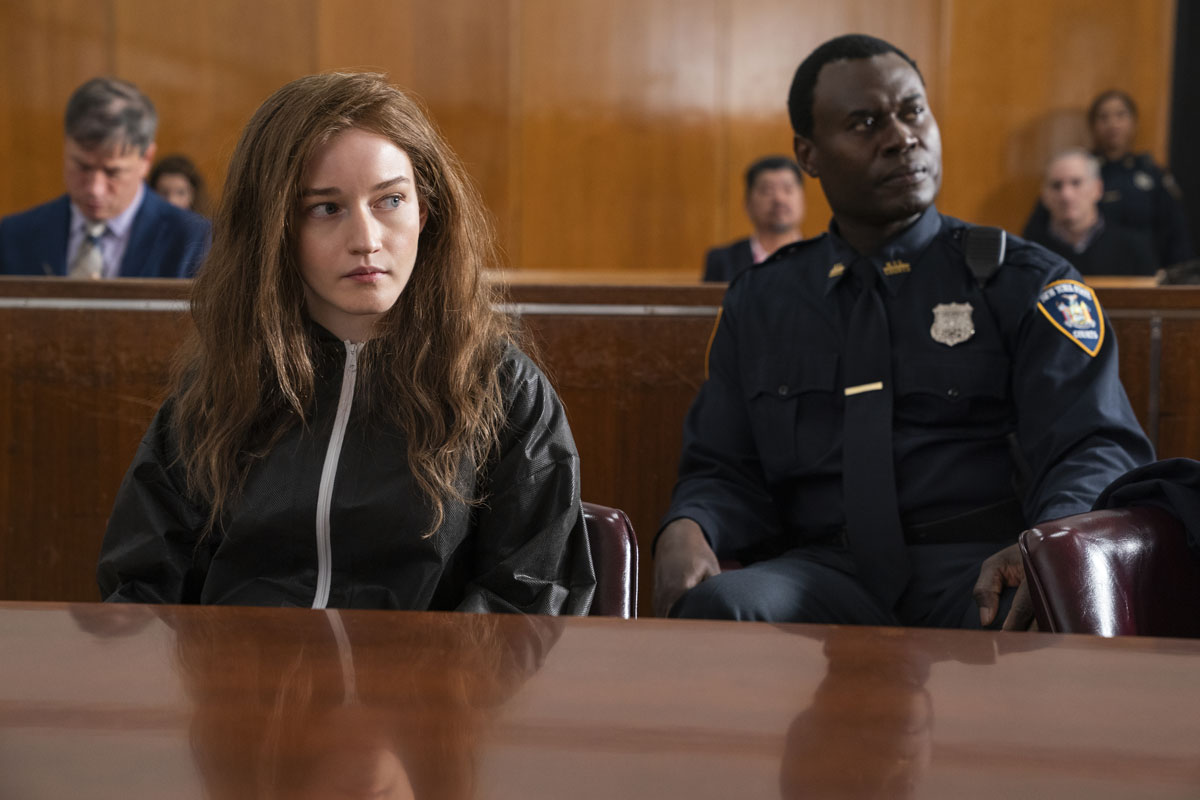