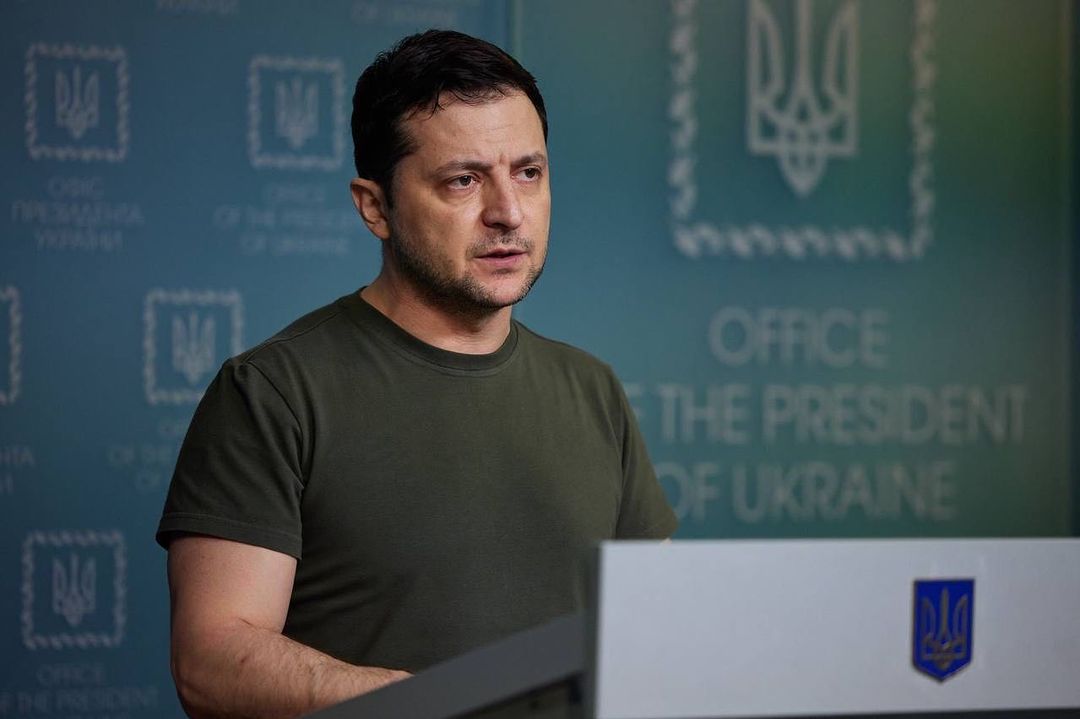 When Russia began its invasion of Ukraine, I didn’t realize that Ukraine was not formally part of the European Union. Ukraine had applied in 2014, but there had been holdups over the years, including Vladimir Putin’s anger that Ukraine was trying to join the EU. Putin sees Ukraine as “his” and “belonging to Russia.” Which is why… all of this. In any case, on Monday, Ukraine’s President Zelensky formally applied for EU membership yet again. He basically filled out the paperwork from the battlefield of Kyiv, and he did so on camera:

President Volodymyr Zelensky of Ukraine urged the European Union on Monday to grant his country immediate accession to the bloc in response to Russia’s invasion.

In a passionate speech aimed at rallying Ukrainians to continue to defend their country and encouraging further international support, he thanked E.U. countries that have decided to supply arms to Ukraine over the past few days and said he had spoken to Ursula von der Leyen, president of the European Commission, to urge her to take “even stronger steps.”

“We appeal to the European Union for Ukraine’s immediate accession under a new special procedure,” Zelensky said in a video broadcast from the capital, Kyiv. “Our goal is to stand alongside all Europeans and, most importantly, to stand on their level.”

The European Union wants Ukraine to join the bloc “over time,” Ms. von der Leyen said in an interview with Euronews on Saturday, although she gave no indication of timing.

This application follows a phone call Zelensky had with European leaders last Thursday, a phone call which likely changed the war fundamentally. Before the phone call, Europe’s leaders – especially German Chancellor Olaf Scholz, were reluctant to do anything more than the bare bones minimum to support Ukraine, mostly because none of them wanted to piss off Putin. This is what happened with Zelensky called in from the Kyiv battlefield:

Then Ukrainian President Volodymyr Zelensky dialed into the meeting via teleconference with a bracing appeal that left some of the world-weary politicians with watery eyes. In just five minutes, Zelensky — speaking from the battlefield of Kyiv — pleaded with European leaders for an honest assessment of his country’s ambition to join the European Union and for genuine help in its fight with the Russian invaders. Ukraine needed its neighbors to step up with food, ammunition, fuel, sanctions, all of it.

“It was extremely, extremely emotional,” said a European official briefed on the call. “He was essentially saying, ‘Look, we are here dying for European ideals.’” Before ending the video call, Zelensky told the gathering matter-of-factly that it might be the last time they saw him alive, according to a senior European official who was present.

Just that quickly, Zelensky’s personal appeal overwhelmed the resistance from European leaders to imposing measures that could drive the Russian economy into a state of near collapse. The result has been a rapid-fire series of developments boosting Ukraine’s fight to hold off the Russian military and shattering the limits on European assertiveness in national security affairs.

I’ve also read that European leaders were grateful that the Biden White House didn’t throw around their weight as everyone discussed what to do about Ukraine and Russia, that Biden gave everyone time to come to the table and figure out how much help they wanted to give Ukraine, and there was no strong-arming from President Biden or American diplomats. WaPo even reports that the huge momentum swing from European leaders following Zelensky’s call surprised the White House, and they scrambled to follow Europe’s lead and sign off on the tougher measures the EU wanted. Which is wonderful positioning by Biden diplomatically, allowing Europe to take the lead and using American power to provide backup.

A few more things… even neutral Switzerland will impose sanctions against Russians and Russian assets and freeze accounts. A Ukrainian sailor working for a Russian oligarch tried to sink the Russian’s yacht!

President @ZelenskyyUA signed #EU membership application for #Ukraine. This is the choice of 🇺🇦 and Ukrainian people. We more than deserve it. pic.twitter.com/FRhLTfyjvJ

Russian President Vladimir Putin huddled with officials to discuss the economic turmoil amid his invasion of Ukraine. 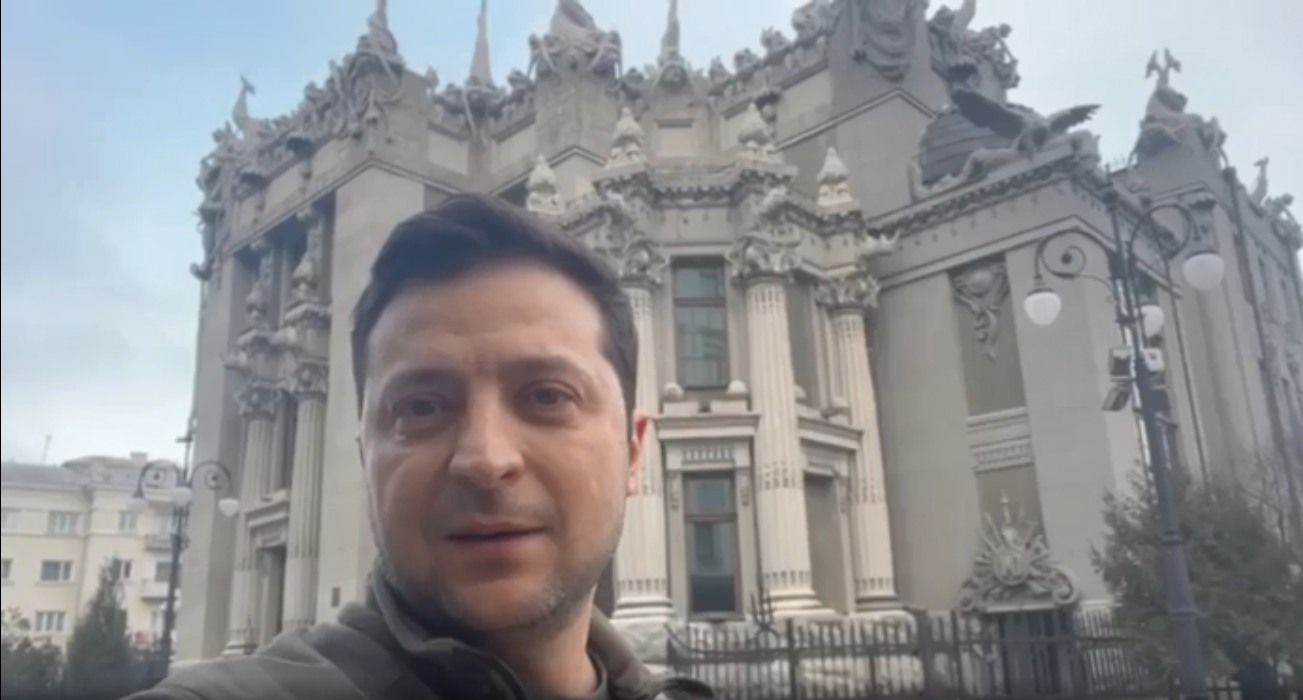