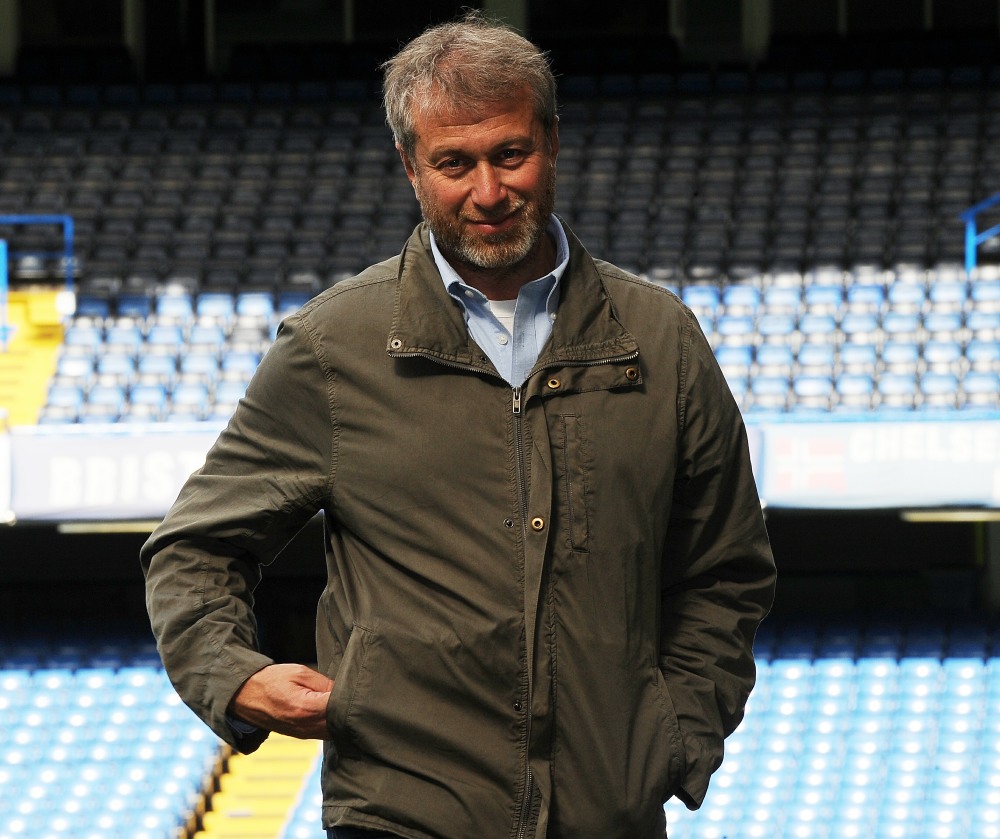 Of all the Russian oligarchs and friends-of-Putin, Roman Abramovich is one of the most famous and he gets the most publicity. He moved to the UK years ago, and he has Israeli citizenship. He owns yachts and properties around the world, but he’s made some kind of home for himself in the UK. He owns a huge $260 million mansion in London, just down the road from Kensington Palace. He owns the Chelsea Football Club too, although at the start of the Russian invasion of Ukraine, he announced that he was stepping back from making club-owner decisions. It should be noted that Abramovich is sort of considered the most diplomatic of all of the oligarchs too – he’s apparently been in frequent contact with Ukrainian leaders, and Ukraine requested his presence at peace talks with Russia. Still, Abramovich sees the writing on the wall, and he’s trying to stay one step ahead of the sanctions – he’s selling off his substantial stake in Chelsea and he’s selling his place in London too. He hopes to get everything sold in the next week or so.

Russian oligarch Roman Abramovich announced Wednesday he plans to sell Chelsea Football Club, as it is “in the best interest of the Club, the fans, the employees, as well as the Club’s sponsors and partners.” No timetable was provided but Abramovich said the sale “will not be fast-tracked but will follow due process.”

British Member of Parliament Chris Bryant had previously called for Abramovich to lose ownership of Chelsea after seeing a leaked 2019 UK government document that said Abramovich was of interest due to his “links to the Russian state and his public association with corrupt activity and practices,” the MP said in a Twitter post. “Surely, Mr. Abramovich should no longer be able to own a football club in this country?” he added.

In a statement Wednesday, Abramovich said that the net proceeds from the sale will be donated to a foundation set up to help those impacted by the Russian invasion of Ukraine.

“I will not be asking for any loans to be repaid,” the statement said. “This has never been about business nor money for me, but about pure passion for the game and Club. Moreover, I have instructed my team to set up a charitable foundation where all net proceeds from the sale will be donated. The foundation will be for the benefit of all victims of the war in Ukraine. This includes providing critical funds towards the urgent and immediate needs of victims, as well as supporting the long-term work of recovery.”

Contrary to CNN’s lukewarm reporting, British and European sources say flat-out that Abramovich is looking to sell everything quickly and he’s already contacted various rich Europeans about putting together a fire-sale deal for Chelsea FC. Interestingly, Abramovich has positioned himself well and he has allies. He donates extensively to charity, and Israel’s Holocaust Museum, Yad Vashem, has already petitioned the American government and asked that Abramovich be excluded from the oligarch-sanctions specifically because he’s such a major charitable donor. As for Abramovich’s claim that he’s setting up a charity with whatever money he makes from the Chelsea FC sale… I don’t know. It sounds like money laundering to me! It also sounds like he’s very concerned about the sanctions.

I’ve been watching a lot of CNN and MSNBC this week and there was a conversation about whether the oligarchs actually have any power to tell Putin to pull out of Ukraine, or to have a real conversation with Putin about how he’s destroying the Russian economy to the point where it will take decades for Russia to recover. There was one Russian expert who said no, the oligarchs probably won’t say that because Putin will just say to them “look, I made you rich, I can do it again, you just have to eat these losses for the time being.” It’s frightening to consider that no one could talk sense to Putin, not even his oligarch buddies. 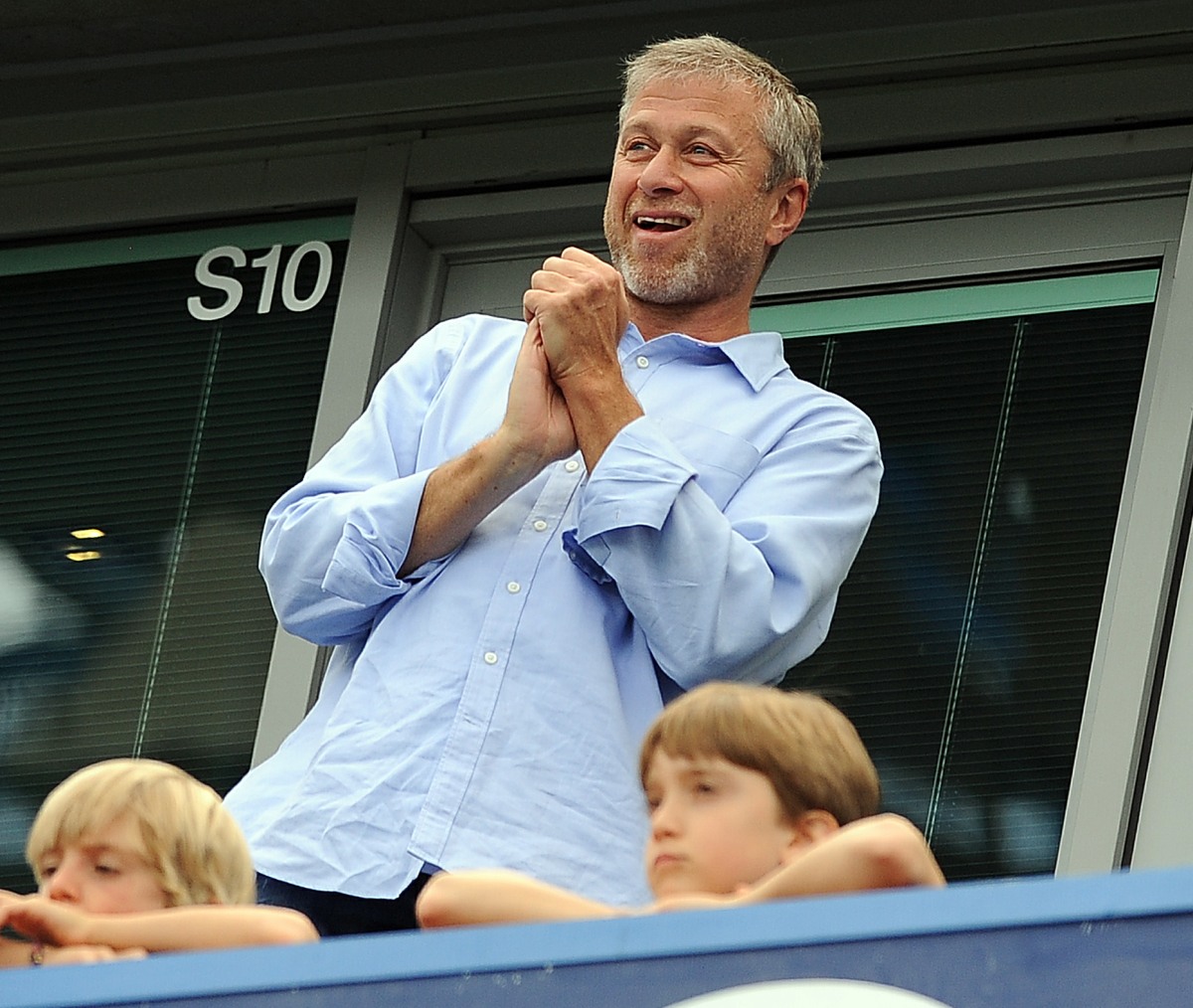