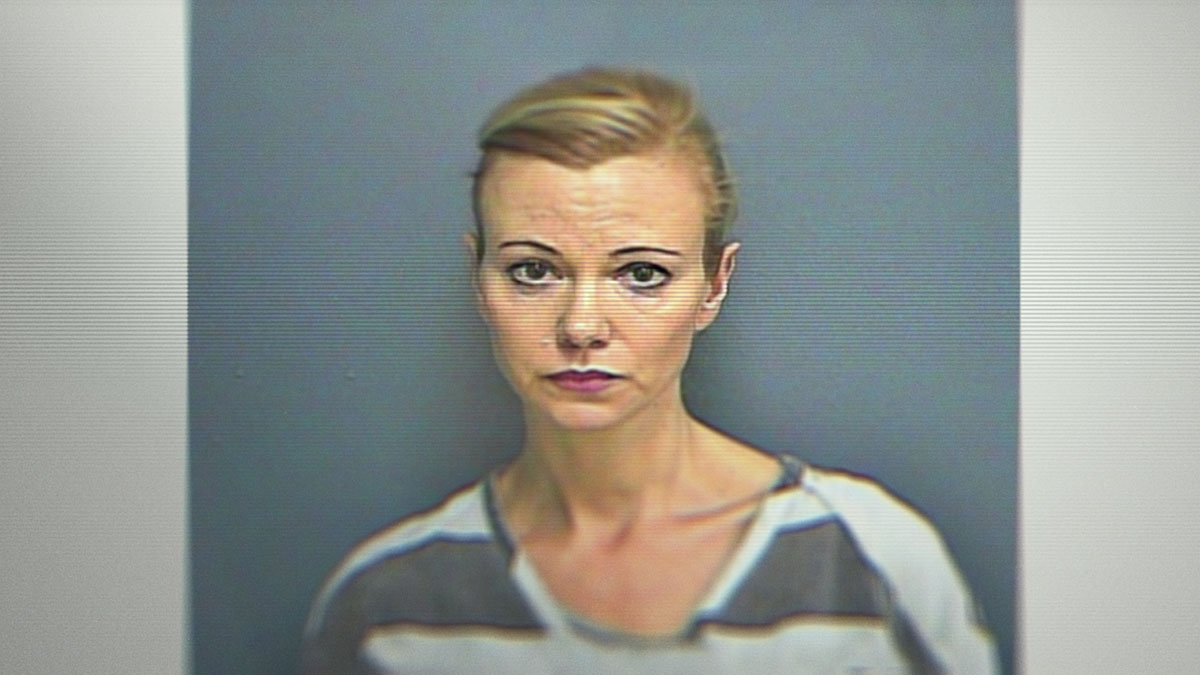 Spoilers for Bad Vegan
In my post Friday about the Netflix surcharge for sharing accounts, I used photos from the current number two show on Netflix in the US, Bad Vegan. I mentioned that I’d recently binged it and many of you said you’d like to talk about it. Bad Vegan is a four episode series about a successful restaurateur who was conned by a scam artist she married, Anthony Strangis. Anthony was similar to the Tinder Swindler in that he hinted that he was involved in nefarious mysterious operations and said he needed money. He spun a whole tale involving past lives, immortality for her dog and a “family” behind the scenes that needed proof of buy-in before they would accept Sarma. Anthony’s story was bolstered by a man claiming to be his father, who backed up his bizarre claim about being black ops for the government. Sarma ran a very popular raw vegan restaurant in New York city, Pure Food and Wine, and skimmed business accounts to pay Anthony about $1.7 million over two years, around 2013-2015. She eventually stiffed employees of wages and went on the run, getting caught by police in a seedy motel in Tennessee. Sarma’s motivation for paying Anthony was presented as monetary – she thought he was rich and would pay her off at some point. However this was a case of coercive control, an issue that was barely presented in this series despite how long it was. I will discuss more about that in a moment.

Sarma participated in this documentary and she did not come across to many viewers as sympathetic. She had a flat affect and a manner of fact demeanor. People who knew her described her a sweet, naive person whom they trusted. The fact that Sarma fled with Anthony and that she gave him money while neglecting payroll makes her seem complicit in the scam. Sarma was actually paid by the documentary’s producers for participation. In a post on her website she wrote that all of that money went directly toward paying employees she owed. She also said that the ending was misleading and that the phone call she made to Anthony was from an earlier time.

I’m writing this now mainly to address one issue about the Netflix documentary Bad Vegan (I’ll have more to say and clarify later). It’s standard practice—to say nothing of journalistic integrity—that subjects do not get paid for participation in documentaries, at least not the reputable ones. In my case, however, and at my insistence, the producers made an exception so that I could pay the total amount my former employees were owed—amounts that accrued after my disappearance in 2015. Of all the harm and the many debts resulting from my downfall, this portion weighed heaviest.

I think Bad Vegan conveys what anyone that knew me understood, which is that I was very close with so many of the employees over the years, and intentionally harming them is just about the last thing I’d have done. The good people who’d worked at the business back then were right to be devastated and angry. It was as if I’d abandoned them, which in effect I did. There was no actual gun to my head so it will be said that of course I had a choice. I get that. However, the response that I must be crazy and/or stupid is an easy, reductive one. I’m not stupid and I’m not crazy. I am humiliated and shamed by all the damage caused, but have been working to rebuild a strong foundation of self-reliance and self-awareness.

In exchange for the source materials and images I contributed to the documentary, the producers paid an attorney on my behalf who then, on the same day (which happened to be the day NYC restaurants were first shut down due to the pandemic in 2020) wired full payment directly to the attorney representing the employees. (While the funds bypassed me entirely, I did declare them for income tax purposes, just to be clear). The point is… beyond getting former employees repaid, I did not otherwise profit from Bad Vegan. Netflix and/or the producers can confirm this. Anyone who’s been the subject of a reputable documentary or who works in the industry could also confirm the standard practice of not paying subjects.

Also, the ending of Bad Vegan is disturbingly misleading; I am not in touch with Anthony Strangis and I made those recordings at a much earlier time, deliberately, for a specific reason.

I listened to an interview on the podcast Reality Life with Kate Casey with Debra Newel, the woman who was profiled in the Dirty John podcast after she married felon John Meehan. Debra was on with Laura Richards, a criminal analyst, and they talked about the issue of coercive control, which was not covered in the podcast Dirty John. Debra was manipulated and controlled by John over years. He carefully groomed and controlled her and she feared for her life.

Similarly the issue of emotional abuse and coercive control wasn’t discussed in Bad Vegan at all. It was a glaring oversight as the narrative focused on the salacious aspects of this story. Sarma wasn’t a perfect victim and she made terrible decisions that affected people’s livelihoods. Most of us would not have made the choices she did, especially at the beginning of that relationship. She’s naive and her decisions were infuriatingly bad and seemed massively dumb from the outside. She didn’t set out to make a lot of money and leave employees in the lurch. 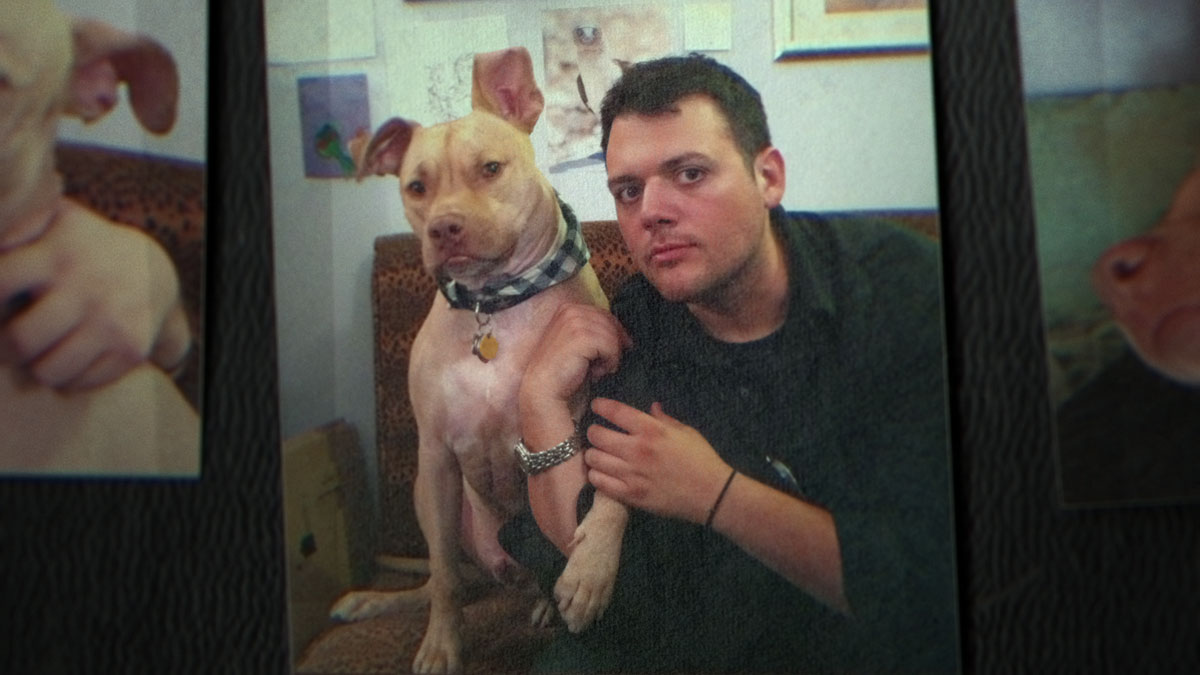 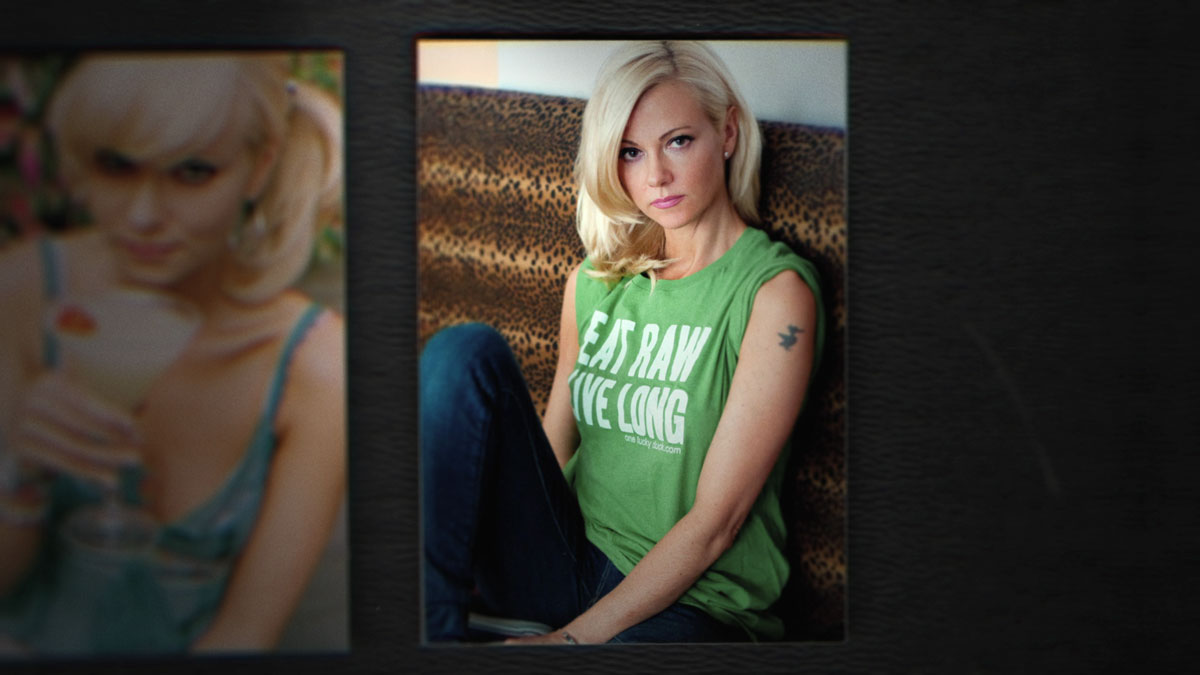