Dr. Oz was asked to resign from Presidential Advisory Panel, but he refused 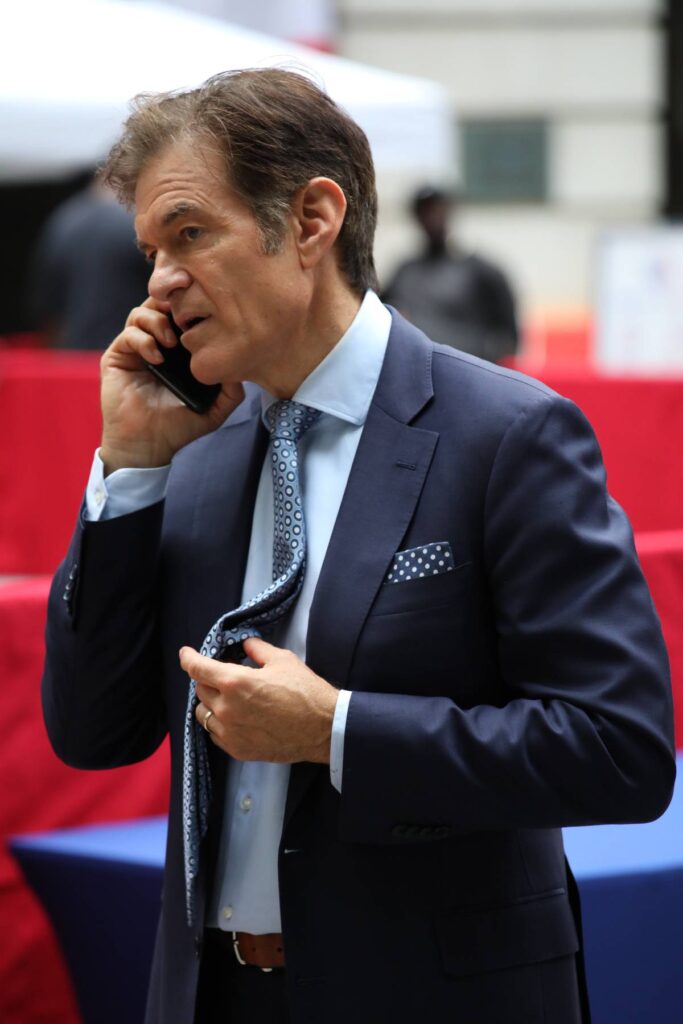 Dr. Mehmet Oz and Herschel Walker are both running for Republican senate seats *she wrote sobbing*. Both men are also members of the President’s Council on Sports, Fitness & Nutrition, having been appointed by then President Trump in 2018. Trump re-appointed them to two-year terms in December 2020 so technically, President Biden was going to have to slog through nine more months of these two “advising” before he could replace them with people who understand evolution and the Hippocratic oath. But Christmas came early thanks to Father Hatch. The Hatch Act, “limits certain political activities of federal employees, as well as some state, D.C., and local government employees who work in connection with federally funded programs.” In other words, it allowed Biden to demand Oz and Walker’s resignations due to their campaigns to prevent bias on the council. And if they don’t comply, Biden will fire them. Well, guess who refused to give up his seat? Dr. Oz.

The Biden administration threatened Wednesday to remove Dr. Mehmet Oz and Herschel Walker from a federal advisory committee if they didn’t resign, setting the stage for a public fight with two high-profile GOP Senate candidates.

Oz, the celebrity doctor, and Walker, the former football star, were each sent a letter Wednesday asking them to resign from the President’s Council on Sports, Fitness & Nutrition by the end of the day, warning that failure to step down would result in termination, a White House official said. President Donald Trump reappointed Oz and Walker to two-year terms on the committee in December 2020.

The Biden administration doesn’t permit candidates for federal office to serve on boards and commissions, the White House official said.

“I am beyond grateful to President Trump for appointing me to this very prestigious and important position. I am also grateful to my colleagues on the committee and council, and the amazing accomplishments we were able to achieve. I’ve got no intentions, my friends, of resigning. None,” he said.

“If President Biden wants to politicize health, he’ll have to fire me. Let Americans see how truly petty and political he truly is,” Oz added.

“If President Biden wants to politicize health,” said the man who flipped his recommendations on vital Covid safety so he could court right-wing voters for his senatorial bid. Walker should be fired because he holds a government role while trying to negate abortion, immigration and evolution. Oz should be fired because he’s a snake oil salesman squatting in someone else’s state so he can steal a senate seat. Biden gave him a dignified out but of course Oz wouldn’t take the hint. Because not only is this council the sole political experience he can claim, he plans to weaponize his firing to incite his base. That’s all Oz has: smoke and mirrors. He doesn’t have any practical issues to bring to the table. He keeps trying to coast on his medical credentials, but he’s been called out so many times for being a fraud, eventually he’ll have to answer to that in a debate. So, he’s going for the old the enemy of my enemy approach to slip into office.

But we’re the ones who win, because Oz got fired and Chef José Andrés is slotted to take his spot!

Of course, the conservatives are all up in arms about this. Suddenly The Hatch Act itself is being side-eyed as a liberal Machiavellian tactic to bring on the downfall of man. Although, I suspect this may be the first most of them have heard of the Hatch Act. Pretty much everyone who had anything to do with Trump’s administration was in violation of it at some point. 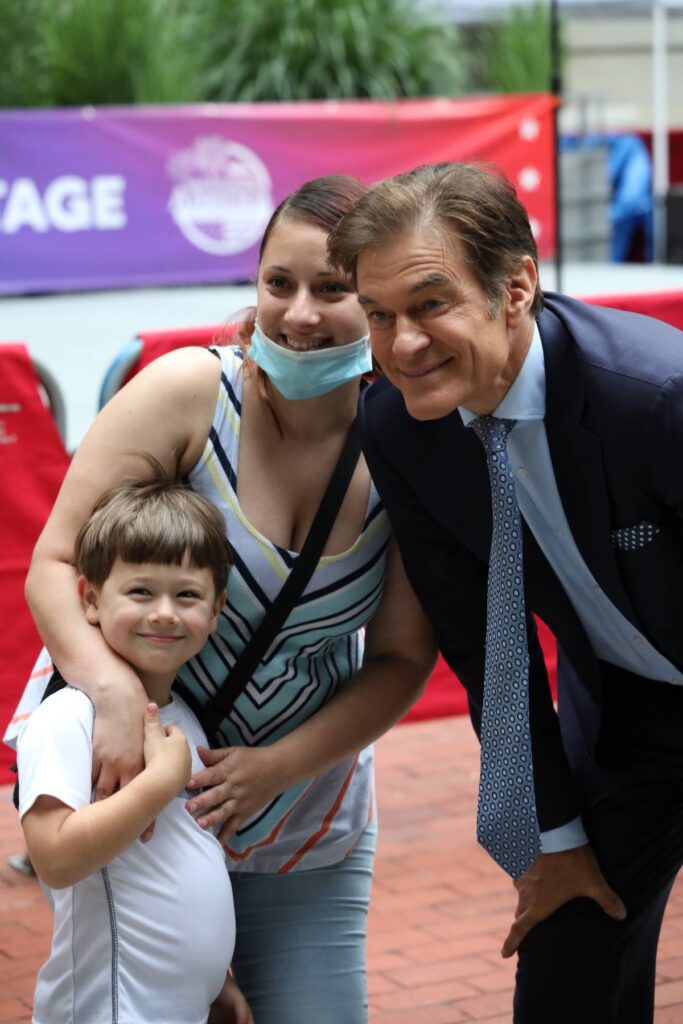 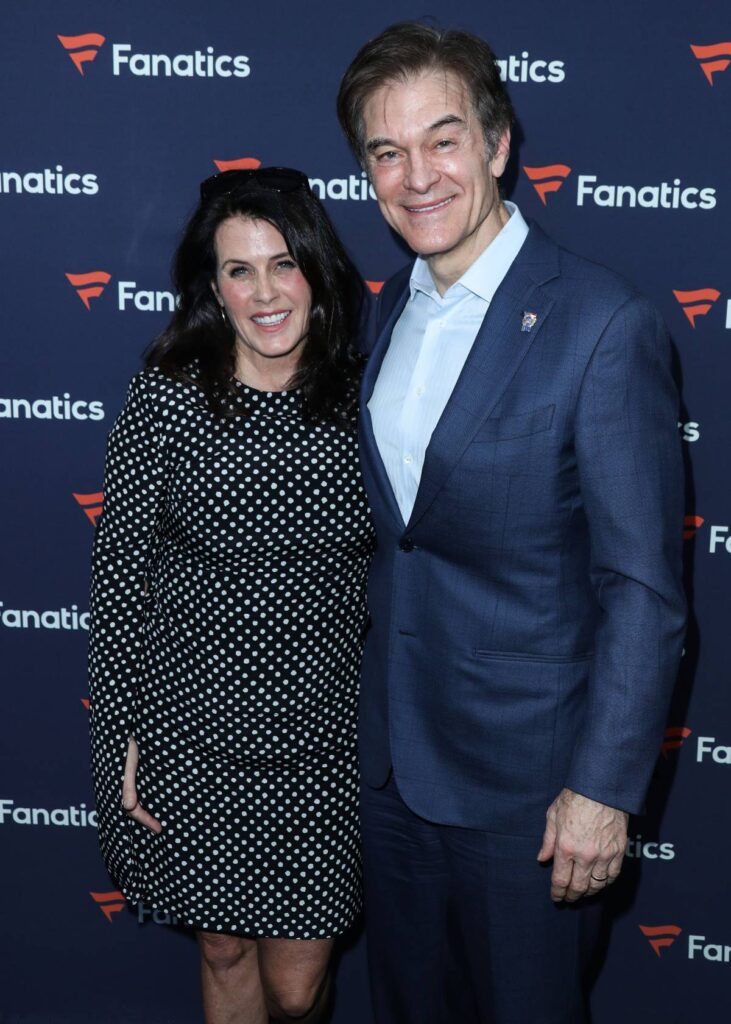 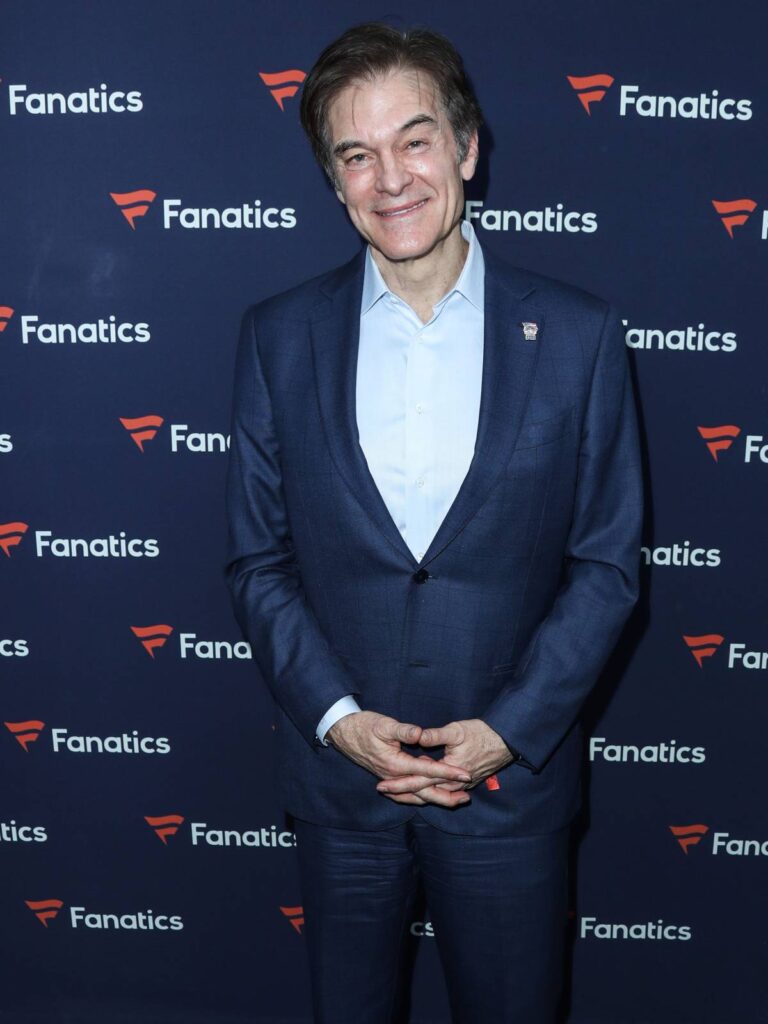 22 Responses to “Dr. Oz was asked to resign from Presidential Advisory Panel, but he refused”