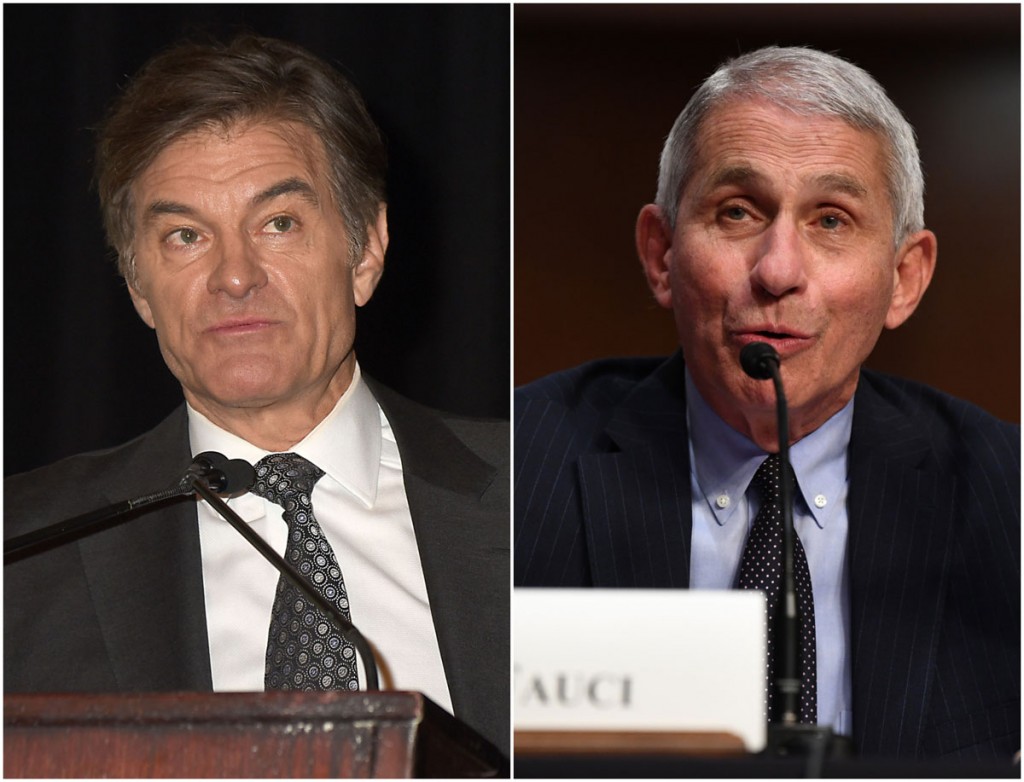 Dr. Mehmet Oz officially announced he’s running for the senate seat Pat Tomey will vacate with his retirement. Many of you think he has a shot at getting the seat, which makes my gut hurt. We have to pay attention to that shyster. People thought Trump was a joke when he ran for president and we’re still dealing with those repercussions. Years ago, Oz claimed he was a moderate Republican. Apparently, he’s changed his tune because he’s come out of the gate spewing hard right rhetoric, starting with attacking Dr. Anthony Fauci. Not only does he want Fauci removed as the head of National Institute of Allergy and Infectious Diseases, Oz accused Fauci of misleading the American people and Congress and wants him held accountable. This is from Oz, who argued that 3% more child deaths was an acceptable trade off to reopen schools. But yeah, let’s yell at the guy who’s devoted his life to saving people from infection diseases.

Mehmet Oz, the medical entrepreneur and television host now running for US Senate in Pennsylvania, said he would like to see Anthony Fauci removed as director of the National Institute of Allergy and Infectious Diseases — a post he has held since 1984.

“I believe Anthony Fauci should be held accountable for misleading, whether willfully or unintentionally, the American public and the United States Congress,” Oz added.

Oz threw his hat into the Pennsylvania GOP Senate race last week, looking to fill the seat being vacated by retiring Republican incumbent Sen. Pat Toomey. David McCormick, a hedge fund CEO, is also eyeing a run. Scott Parnell, a Trump-endorsed candidate, dropped out of the race in November.

Fauci has come under growing fire in conservative circles after telling Congress that the National Institutes of Health — his parent organization — had not funded gain-of-function research at the Wuhan Institute of Virology in China. The NIH later corrected Fauci. Many experts believe coronavirus originated at the institute.

Dr. Fauci is nothing but accountable. There are reams of research documenting his accountability and the results it’s produced. The audacity of Oz to take on Fauci like this. I understand why he’s doing it, because Fauci is a right-wing hot button. It’s like a carnival game: verbally punch the credible doctor, pick yourself up a vote! But the fact that Oz thinks he has the right to is rich. Dr. Fauci has worked to protect us from HIV/AIDS, SARS, Swine Flu, MERS, Ebola and now COVID-19. Dr. Oz, meanwhile, spent his time pushing raspberry ketones for fat burning and gave credence to Ivermectin to combat Covid. So yeah, samesies.

Fauci isn’t the only button Oz is pushing either. He’s against Black Lives Matter and schools teaching Critical Race Theory too. It’s going to be super fun to see where this “doctor” comes down on abortion and other women’s rights. Or how his Hippocratic oath holds up against the second amendment. The only – ONLY – good thing that is coming out of his stupid senate bid is at least we are getting him and his wretched show off television. 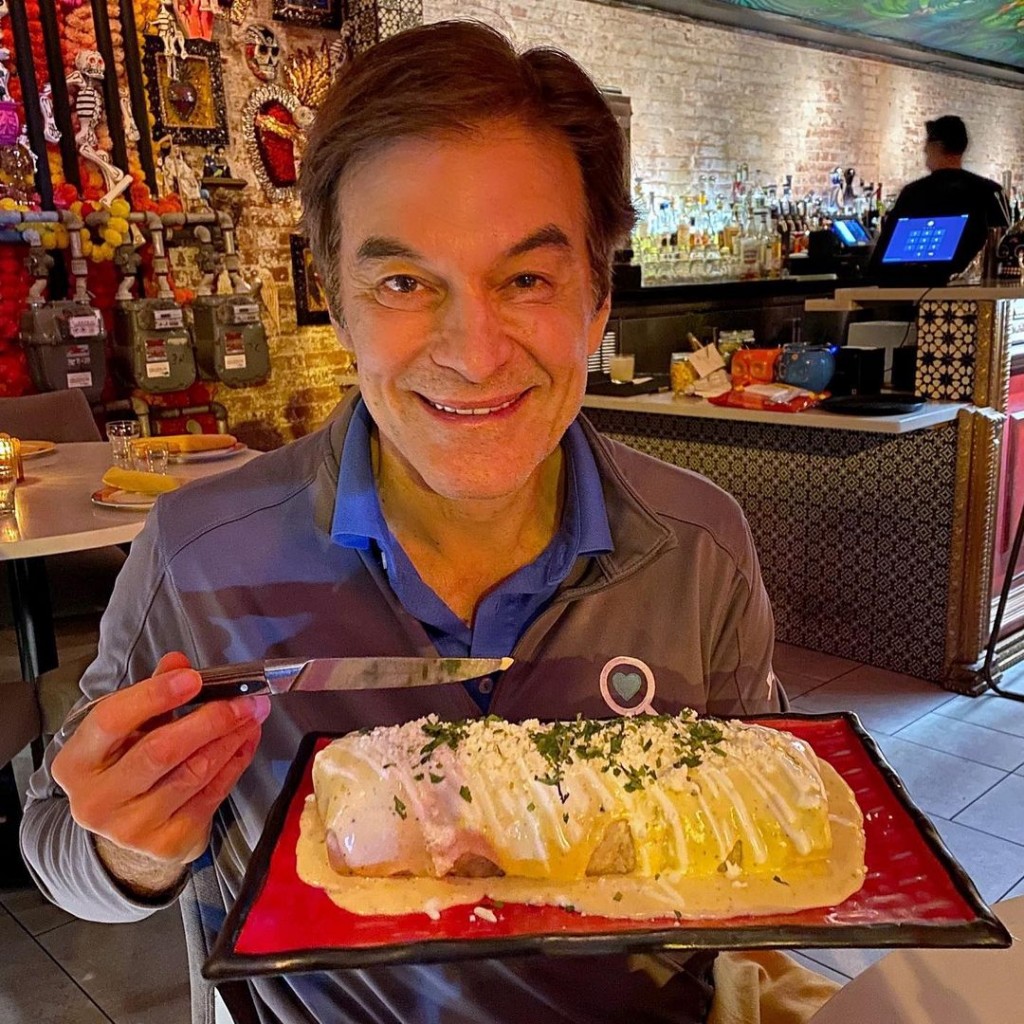 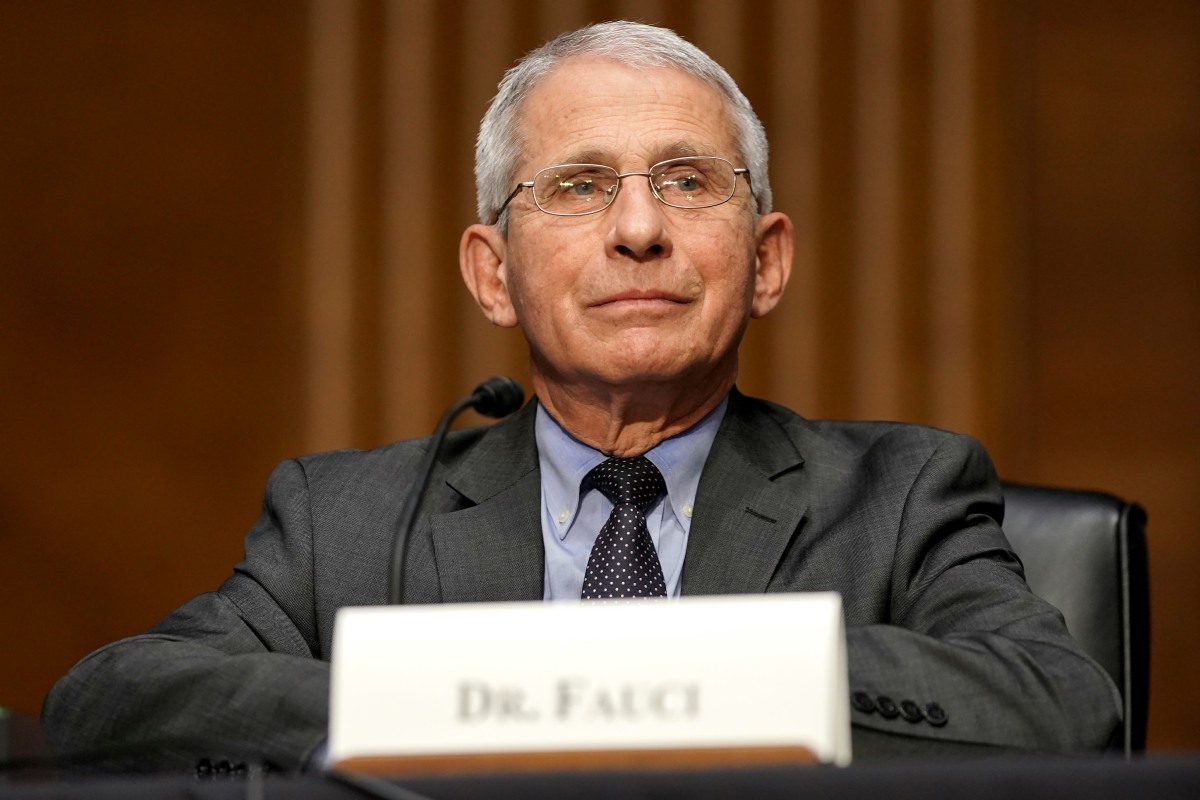 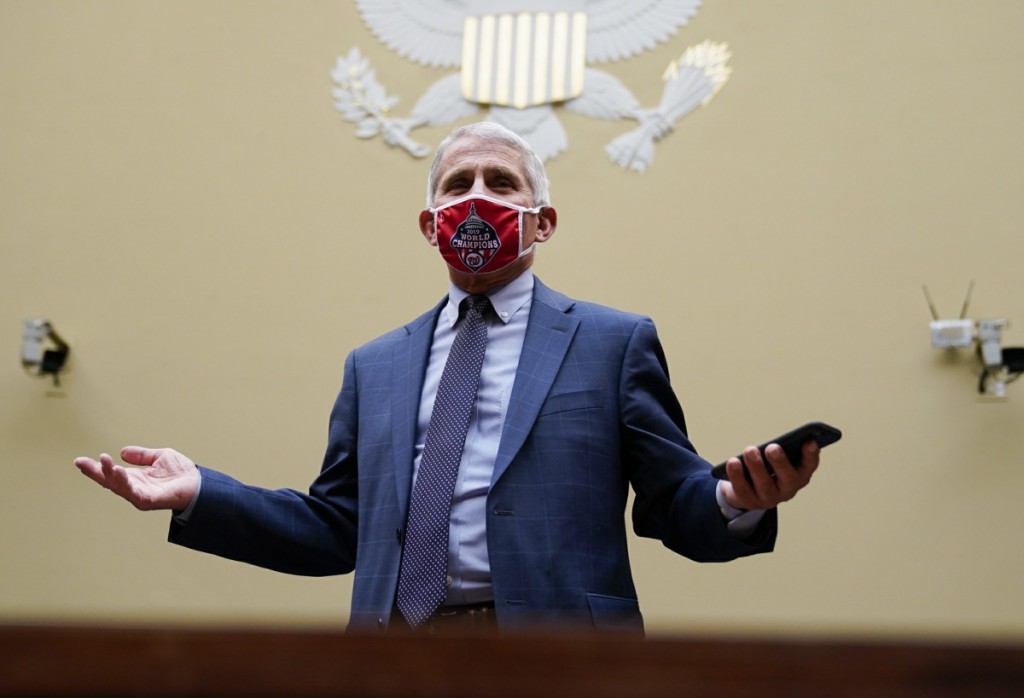