Sarma of Bad Vegan had an affair with her married lawyer, may have jeopardized her case 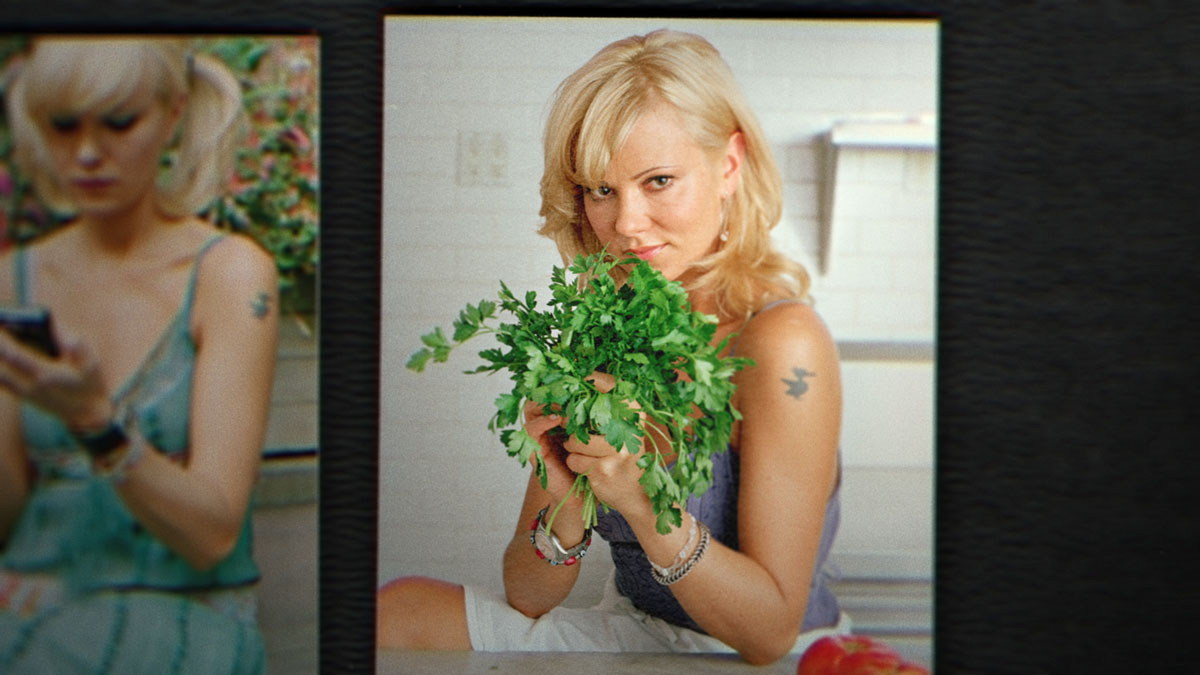 TW: Sexual assault
The more details I learn about Sarma Melngailis of Bad Vegan, the more bizarre this story seems. Last week we heard that Sarma had a fling in 2012, before her marriage, with a different abusive POS, comic Louis CK. Louis gave her an STD and was dismissive and rude to her about it over email.

There’s also news that Sarma had an affair with her married lawyer before she was sentenced to prison in 2017. Sarma’s first lawyer, a woman named Sheila Tendy, wanted to use the defense that Sarma was a victim of coercive control and sexual abuse by her husband, Anthony Strangis. Strangis was the dumpy svengali who convinced Sarma to send him large sums of money, leading her to default on her restaurant’s payroll. However Sarma replaced Tendy with another lawyer named Jeffrey Lichtman, who had represented John Gotti and El Chapo. Lichtman abandoned that strategy and had Sarma focus on restitution.

Tendy was interviewed for an article by Allen Salkin, the Vanity Fair journalist who was featured in Bad Vegan. Tendy told Salkin that Sarma’s new lawyer had her pleading guilty to three counts instead of just one. She ended up getting sentenced to a year in prison and serving four months. What’s more is that Sarma and her second married lawyer, Lichtman, were romantically involved. Lichtman didn’t deny this when questioned about it. Whatever happened between them is likely over now though, because Sarma called him an “compacted turd” when asked for comment. Here’s part of Salkin’s article:

Tendy was working on getting the Manhattan Special Victims Unit involved in investigating whether Melngailis was the victim of sex crimes by Strangis. And the lawyer was asking the Brooklyn DA if their office could pry loose financial records from tribal casinos to find out if Strangis had gambled away the vast sums he’d been wired or had channeled funds elsewhere.

In court documents, Tendy and her co-counsel César de Castro argued that “Mr. Strangis repeatedly raped Sarma, forcing her to commit sexual acts against her will,” and quoted a G-chat in which Melngails accuses him of forcing her to perform oral sex. Strangis was never charged with any sex or assault related crimes in this case.

But Strangis being charged was not essential to Tendy’s multi-tiered strategy. An active investigation of such charges alone might be something the Brooklyn court would consider in its appraisal of Melngailis culpability in the fraud case…

Tendy tells me now that when she was working out a plea deal with the court, it was to have Melngailis plead guilty to one felony charge only and to have Strangis be liable for all restitution.

The Netflix documentary, which is gripping, omits some fascinating details about what happened next on the legal front.

In the Spring of 2017, right as Tendy’s legal strategy was playing out, Melngailis fired Tendy and hired Jeffrey Lichtman, a lawyer best known for defending a mafia figure, John Gotti Jr. and the drug lord El Chapo, and for hosting a radio talk show.

Melngailis has offered little explanation of why she switched from a strong female with a great reputation to a man known for helping Gotti beat three charges of murder conspiracy. She has told me that she was not completely aware of all the angles Tendy was pursuing and was frustrated that jail time seemed inevitable.

Lichtman did not continue to try to push the sex crimes charges, and Melngailis was not interested in that either. Lichtman was relying on a method that had worked for him before to lessen time his clients would have to spend behind bars, focusing, he told me in a 2017 interview, on restitution.

Lichtman has not replied to my new requests sent via email and text message for comment about the Melngailis case. After it was over, The New York Post reported that he had engaged in a sexual affair with Melngailis. Lichtman told The Post, “This is a deeply personal matter that I’m going to try to deal with privately, but I’m proud of my legal work in this case.”

In Lichtman’s text messages that were published in the Post, he disparaged Tendy and said she is “obsessed with sexual abuse.”

Tendy bristled at the accusations. “Anyone would wonder how an attorney could represent a client in a case with strong evidence of sexual abuse and coercion, sleep with that client, and at the same time disparage her former lawyer as “obsessed with sexual abuse.”

Melngailis herself refused an interview about Lichtman when I reached her this week, asking me, “Are you writing about that compacted turd?”

[From Forward via Parade]

Salkin’s article goes on to wonder whether public perception of Sarma would be sympathetic if she hadn’t fired Tendy as her lawyer and had successfully argued in court that she was victimized by Strangis. As I mentioned in the last story on Bad Vegan, the issue of coercive control and abuse was only tangential to the documentary and was barely focused on. I would blame Bad Vegan’s filmmaker for not including these crucial details, but it sounds like Sarma was still in denial about it and wasn’t forthcoming either. Salkin describes her as “shellshocked” when he first interviewed her after her arrest in 2016.

Leave it to Sarma to screw up her defense by hiring a terrible lawyer and getting involved with him. I hope she’s in therapy and is taking some time to be single. There are certainly enough additional twists to this story to lead to a second documentary. Given the popularity of Bad Vegan, I’m assuming it’s coming. 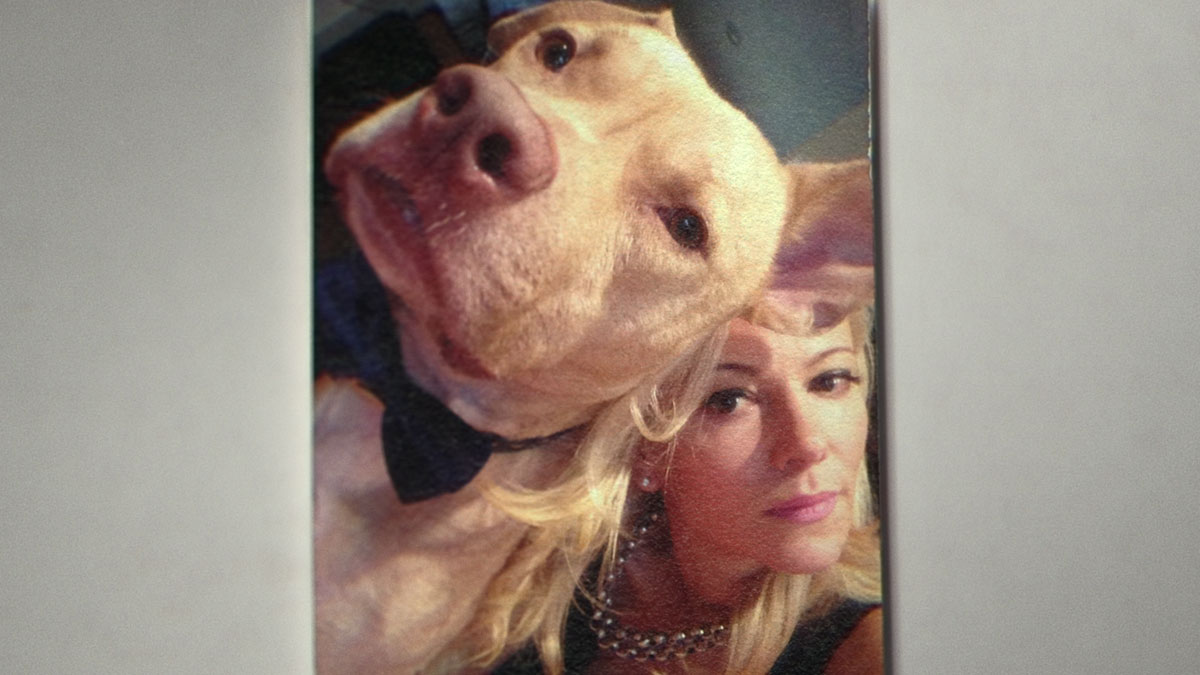 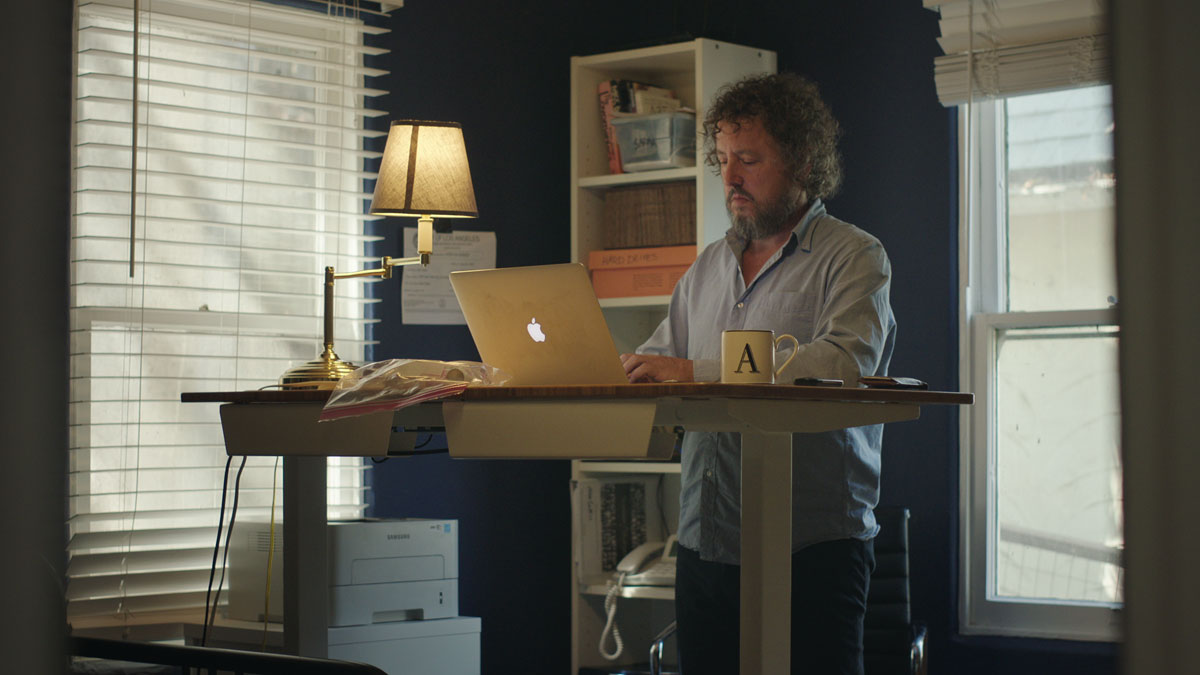 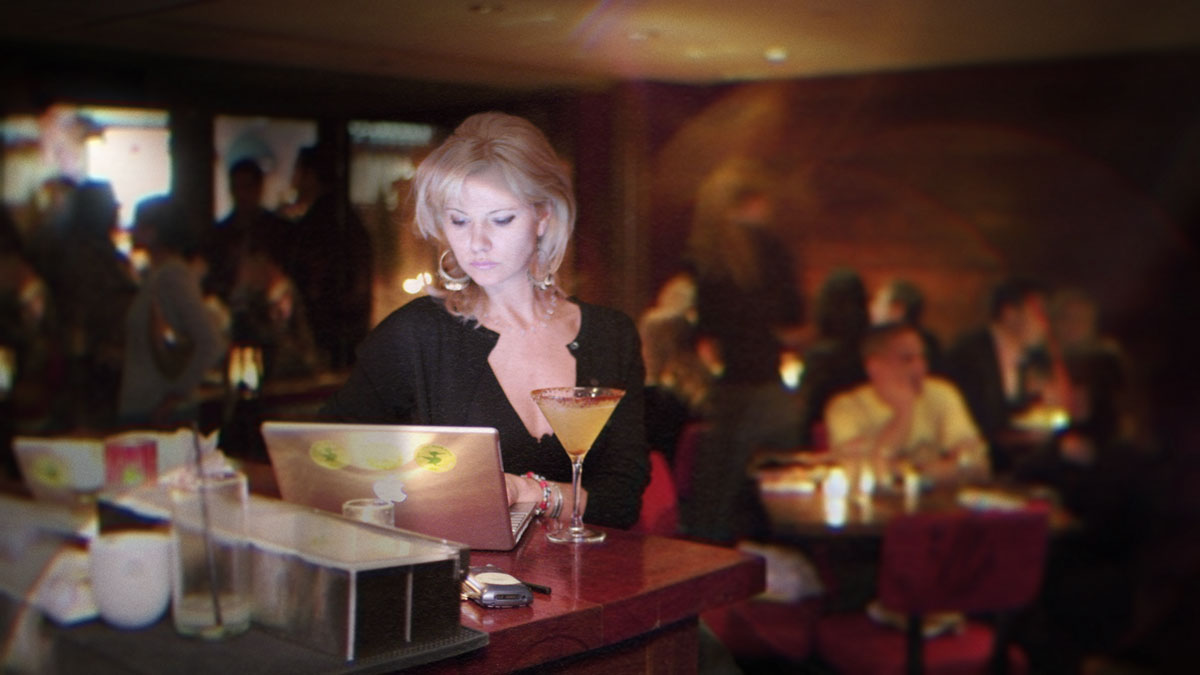 35 Responses to “Sarma of Bad Vegan had an affair with her married lawyer, may have jeopardized her case”