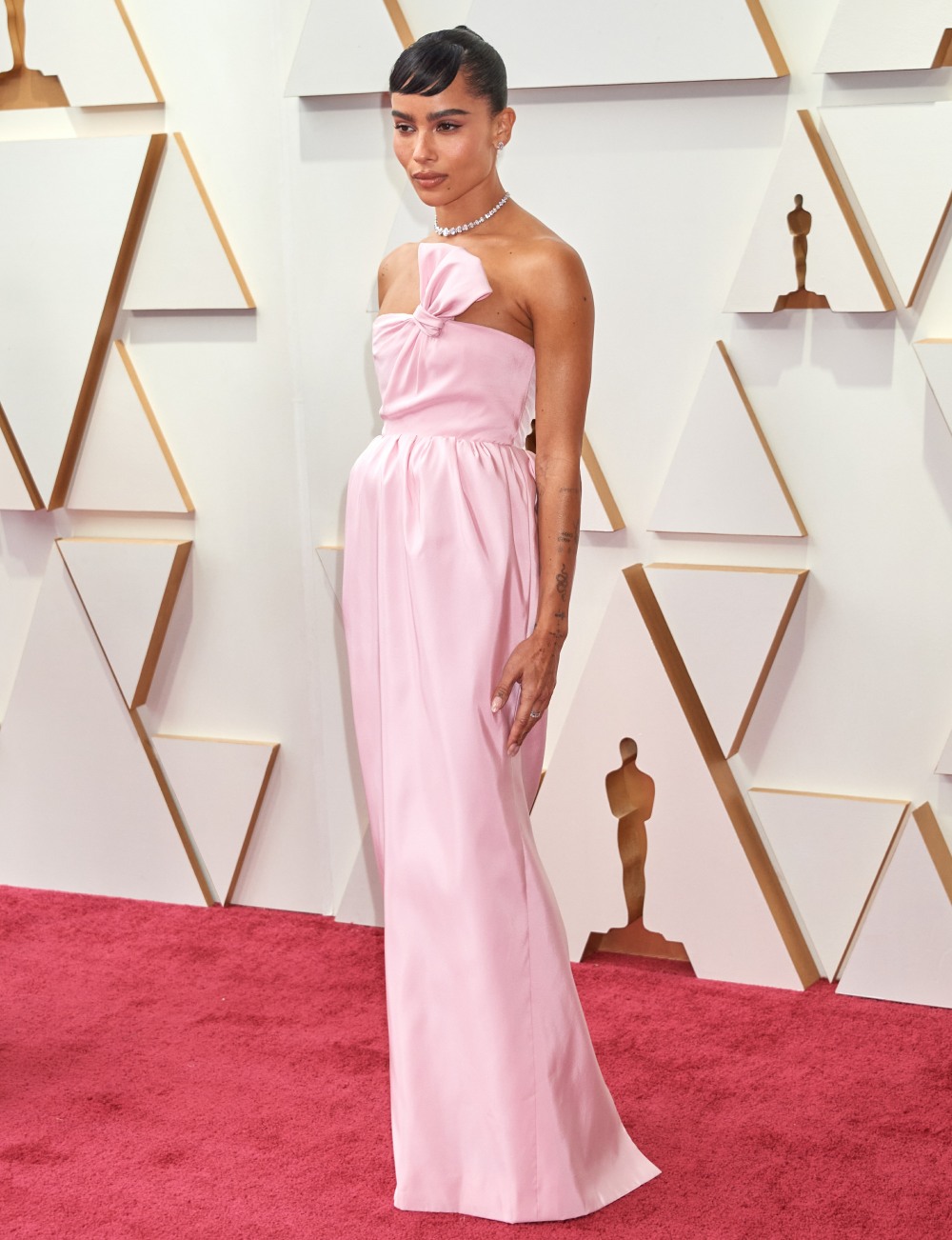 Zoe Kravitz has a love-hate relationship with Instagram. Over the past year, she’s done a lot of IG-culling, at times pulling all of her photos and sometimes getting into fights in the comments. She’s also stopped posting for months at a time, talking what amounts to a mental-health break from social media. She probably should have gone dark on Instagram for a week or two after the Oscars. She attended both the Oscar ceremony (as a presenter) and the Oscar parties. She posted photos of her two dresses on Instagram, and used similar captions for both posts: “here’s a picture of my dress at the award show where we are apparently assaulting people on stage now” and “and here is a picture of my dress at the party after the award show -where we are apparently screaming profanities and assaulting people on stage now.”

Personally, I find Zoe’s comments kind of mild and you notice she didn’t even bother to name-check the principals. But Zoe’s comments were enough to have Black Twitter pulling out ALL of their receipts on Zoe. They had everything saved!!! They had screencaps of Zoe hitting on a then-14-year-old Jaden Smith, they had Zoe not saying sh-t about Alexander Wang, they had her refusal to appear on Black magazines. The receipts.

zoe kravitz is funny. will never forgetting working at essence and us trying to book her for interviews/covers/events/etc and her team declining bcuz we "aren't her audience" 🥴

I guess Zoe Kravitz prefers when people get assaulted backstage, like her friend Alexander Wang does it.

zoe kravitz supports known abuser alexander wang, made predatory comments about 14 year old jaden and dated ezra miller when they were 17-18 and she was 20+ but wants to speak about will and draw the line at a slap pic.twitter.com/M6u7KDz1BU 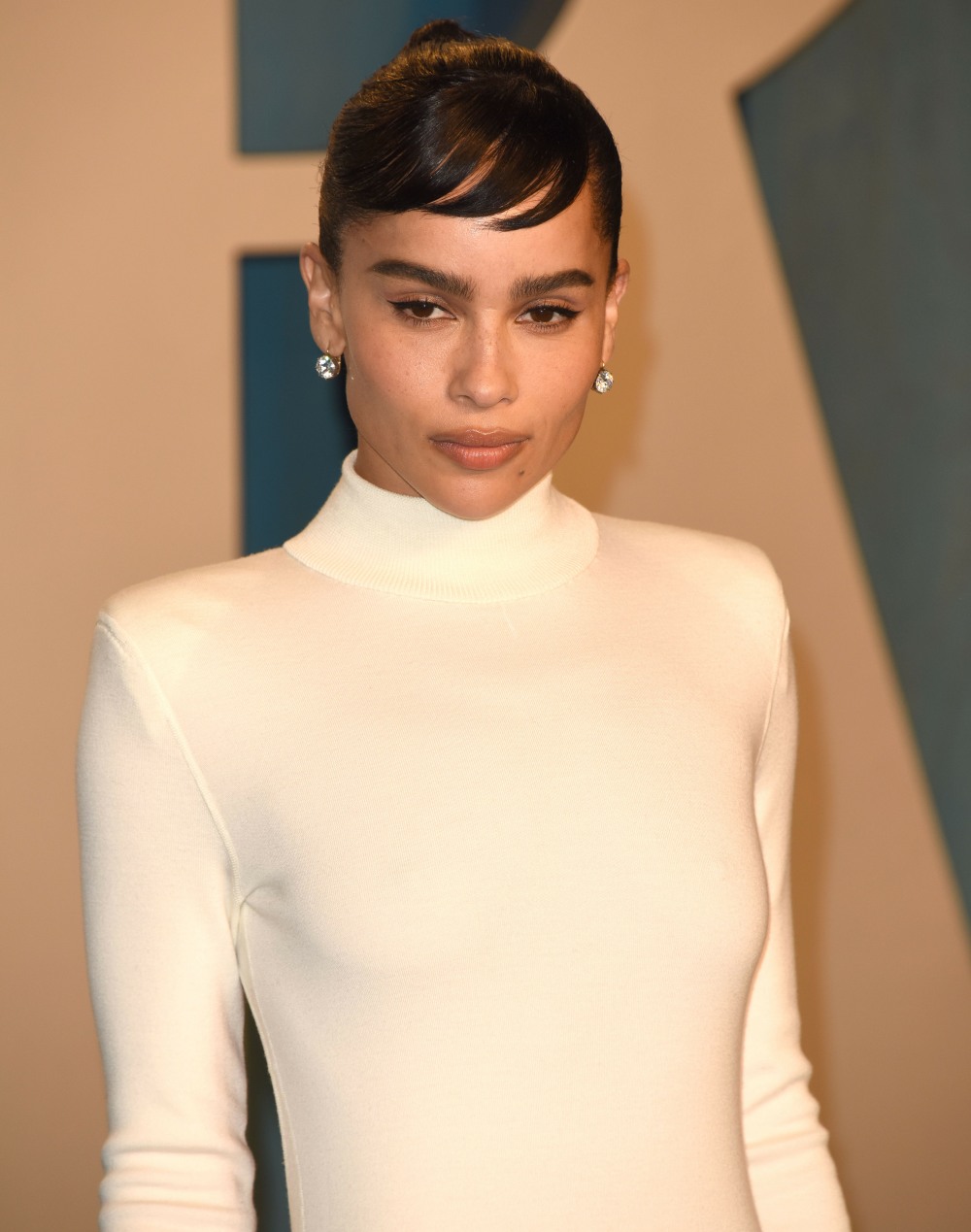