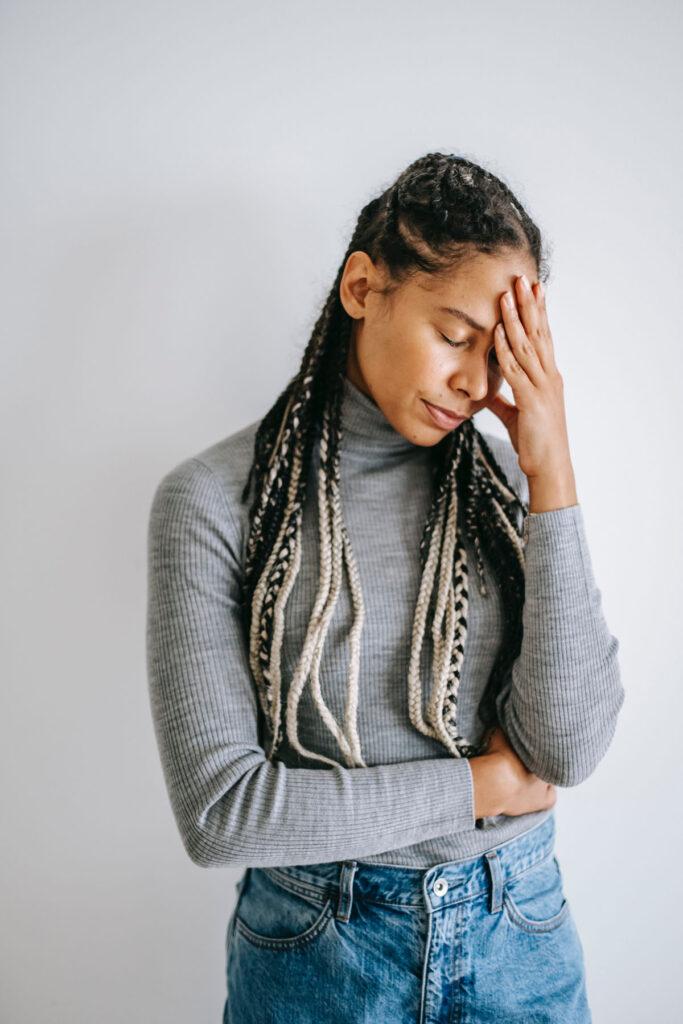 Headaches have become such an issue that when Dr. Gayatri Devi appeared on TODAY, she called them the “underground epidemic.” The ‘underground’ makes sense because when someone says they have a headache, it’s almost always written off by those around them. People who do not suffer from headaches generally think a couple of Tylenols will take care of everything. However, the medical community is focusing on headache disorders and, fortunately, that’s translating to more people listening. Headache disorders are when headaches either reoccur or incapacitate the person enough to affect their functionality. Recent studies suggest over half the worlds’ population suffers from headache disorders. And, in yet another contest we didn’t want to win, women are twice as likely than men to succumb to headache disorders.

Headaches are a real pain — and headache disorders are surprisingly widespread. In fact, a new study published today in The Journal of Headache and Pain suggests headaches are a common condition that affects people around the globe.

Looking at data from 357 previous studies that measured the prevalence of headache disorders, the researchers found that more than half of the world’s population (52%) has one of these conditions, which include migraine and tension-type headaches. Plus, the researchers estimate that nearly 16% of people in the world have a headache on any given day.

“Headaches are, in my opinion, an underground epidemic,” Dr. Gayatri Devi, professor of neurology at the Zucker School of Medicine at Hofstra Northwell, told TODAY.

And it’s an epidemic that disproportionately affects women. In particular, the new study found that roughly twice as many women experience migraine and frequent headaches (15 or more headache days per month) as men. But, as frustrating and debilitating as headache disorders can be, there are ways to manage the symptoms.

There are a few reasons headache disorders are more common among women than men, Devi said. First, hormonal changes play a huge role in headaches and migraine attacks. Some people experience migraine regularly around the time of their period.

“Boys before puberty have a higher incidence of migraines than girls,” Natbony explained. But after puberty, the incidence of migraine among girls increases. “After menopause, once estrogen levels drop, you have stable hormones, and the prevalence actually decreases,” she said.

Second, women may have different posture issues that contribute to neck and shoulder tension, Devi said. “Your hip bone is connected to your knee bone (and) ankle bone. So, basically, all that gets transferred to your head,” she explained. “It causes pain in your neck, which causes tension-type headaches, which can also trigger migraine.”

Sleep deprivation and stress can contribute to more frequent headaches, Devi said. Women are more likely to suffer from either than men.

Those GD hormones, man. What did we ever do to them to make them want to punish us so much? But yes, anytime my body is out of whack and any change I’ve ever gone through – puberty, babies, menopause – it was accompanied with a major headache episode. Not to mention the cyclical migraines that came during the non-change years. The posture reason Dr. Devi cited was interesting. It makes sense. I stand well, but I sit poorly, especially at my desk and have to remind myself to put my shoulder down and straighten my spine. I’ve also paid more attention to how I read a book, because I’m usually in a pretzel shape for an extended period. When Hoda Kotb and Savannah Guthrie asked why women get more headaches, Dr. Devi joked, “men.” But I think it was only a half joke because as I mentioned above about being dismissed, I’ve only ever had women employers empathize with my migraines. I’m lucky that the men in my family have always been sympathetic, but I know women with male relatives that tell them they complain too much when they have a headache.

Dr. Devi emphasized that you should talk to your doctor if headaches become a problem. I second this. She also suggested the following tips for management:

• Talk to your doctor about medications that may help — ideally before things get severe, Natbony advised. Some treatments, like Botox injections or wearable devices, can be used to help prevent migraine headaches. Or your doctor might suggest you take abortive medications, which you can use at the first sign a migraine is occurring to stop it in its tracks.

Another thing Dr. Devi warned about that I was unfamiliar with was a Thunderclap headache. A thunderclap headache is “a severe headache that starts suddenly.” It doesn’t gradually build but rather hits you and frequently people say it’s the worst headache of their life. Call your doctor or go to the ER because they can be a sign of a stroke. Not always, but since there’s a chance, you should always let someone know ASAP. 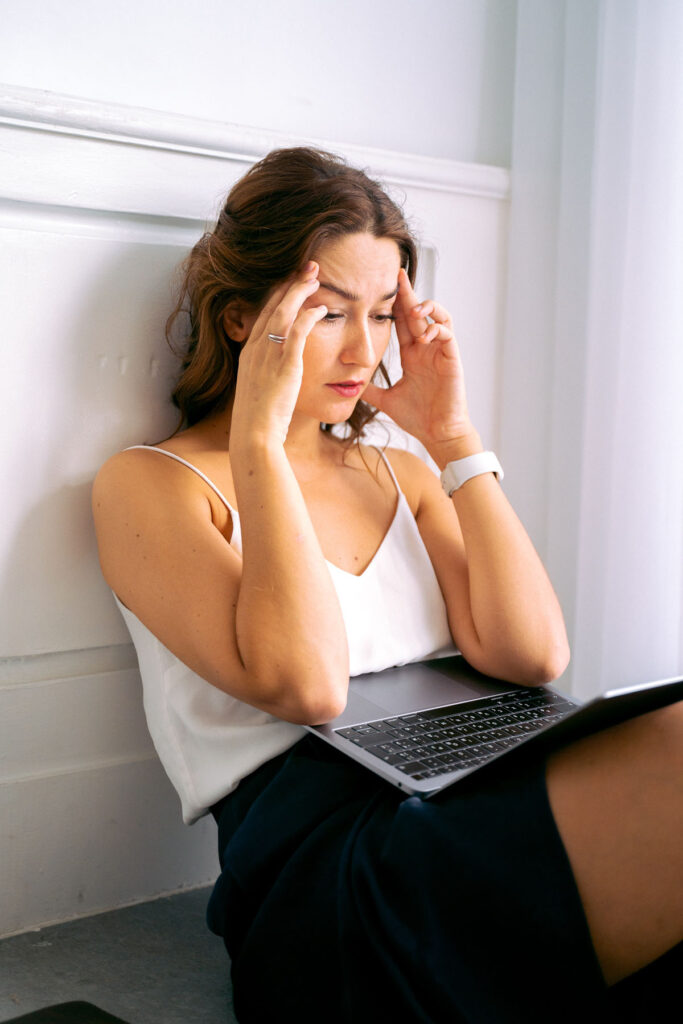 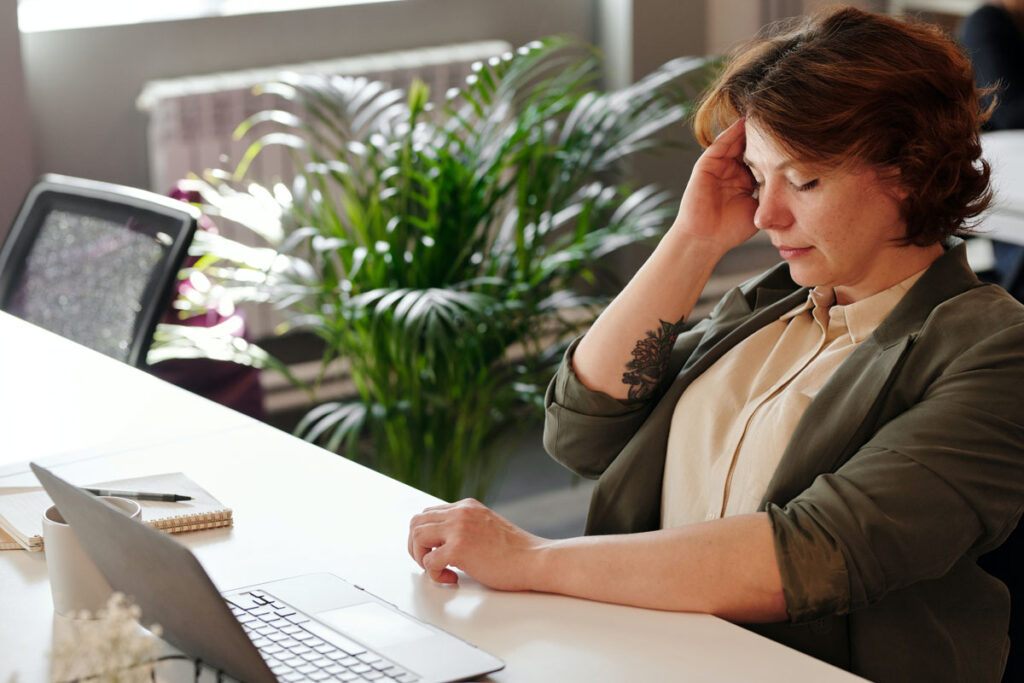