Is Keanu Reeves engaged to his longtime girlfriend Alexandra Grant? 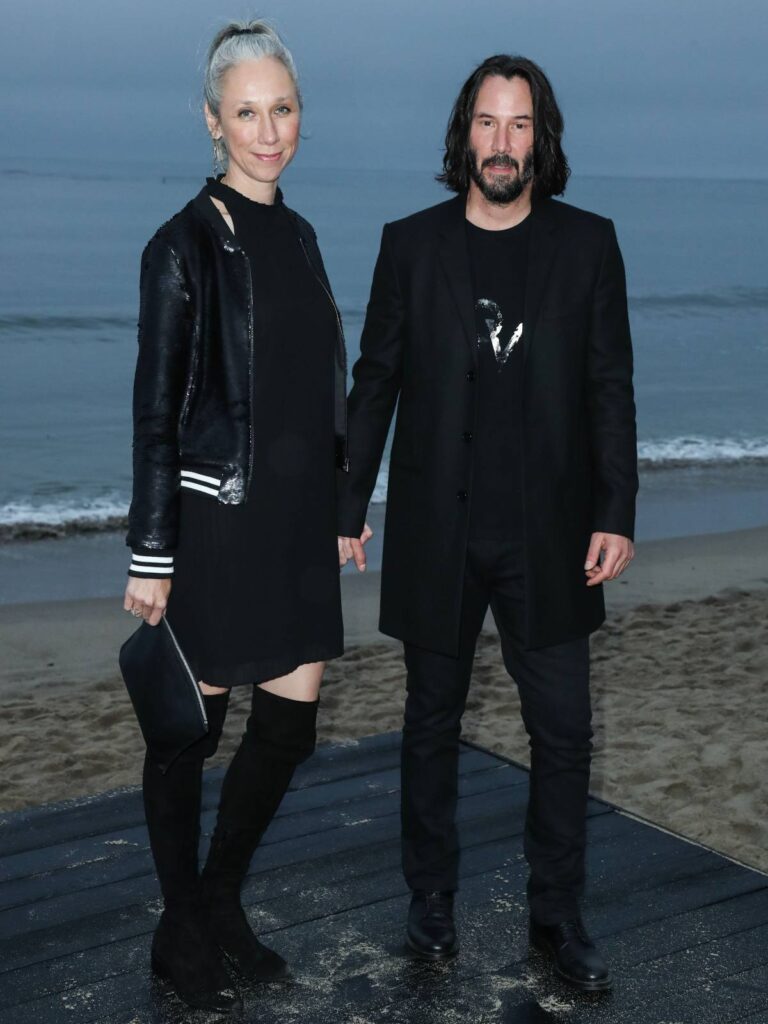 OK! Magazine is taking a big swing here by taking Keanu Reeves off the market. The tab claims that the internet’s favorite boyfriend was surreptitiously scouting diamond rings to place on Alexandra Grant’s finger. The story, as OK! tells it, is that after filming back to back films in Europe, where Alexandra was with Keanu, he realized he never wanted to be without her and asked her to marry him as soon as they got back to LA. And to place a cherry on this already sweet story, apparently it was a long talk with old friend Sandra Bullock that convinced Keanu now was the time to ask Alexandra to be his wife.

Keanu Reeves tried to keep a low profile on March 31, when he was spotted in L.A. eyeing diamond rings at a boutique jewelry store. But a source tells OK! it was the sign his fans have been waiting for: After four years of dating, the Matrix hunk, 57, is ready to tie the knot with his girlfriend, Alexandra Grant.

“Keanu popped the question after they returned home from Europe, where he was filming back-to-back movies, and she was there the whole time to support him,” spills the source. “That’s when he realized he can’t live without her.”

“It was a heart-to-heart with Sandra (Bullock) that finally inspired him to put a ring on it,” dishes the source, “and he’s so happy that he did.”

“Keanu’s been to hell and back,” notes an insider, “but now he finally has this wonderful woman to share his life with.” Adds the source: “Alexandra is a huge light in his life. Everyone can see how she fills him with joy.”

[From OK! via Dlisted]

The story makes sense. Keanu and Alexandra have been together for many years. They seem to match each other’s vibe beautifully. Everything we’ve heard is how well they complement each other. Making movies back-to-back is exhausting, And Alexandra likely took time away from her own work to be with him for an extended period, so I don’t doubt they’re each other’s world. It’s the other parts of the story I question. I’d be surprised if Sandra B was pushing someone to get married. Maybe if Keanu came to her waffling about it, but otherwise she more like a “you do you” kind of person. And, I’m truly shocked any of this got leaked, which is why I have doubts. If Keanu and Alexandra wanted to keep this quiet, they would have. They’ve done it before and if they wanted to marry quietly, they would and we’d find out about it several months after the wedding.

However, I want this to be true, so I am clinging on to some hope that it is. Maybe Keanu and Alexandra don’t care if people know. They wanted the proposal quiet, which it was, and now they don’t have an issue with people finding out so they’re fine with their friends spilling. They would have a groovy wedding. Unfortunately for us, it will probably be a very private affair and we won’t see any of it. But, as the article states, they both deserve happiness and if they’ve decided that is a lifetime together then congrats. May they have many happy years together. 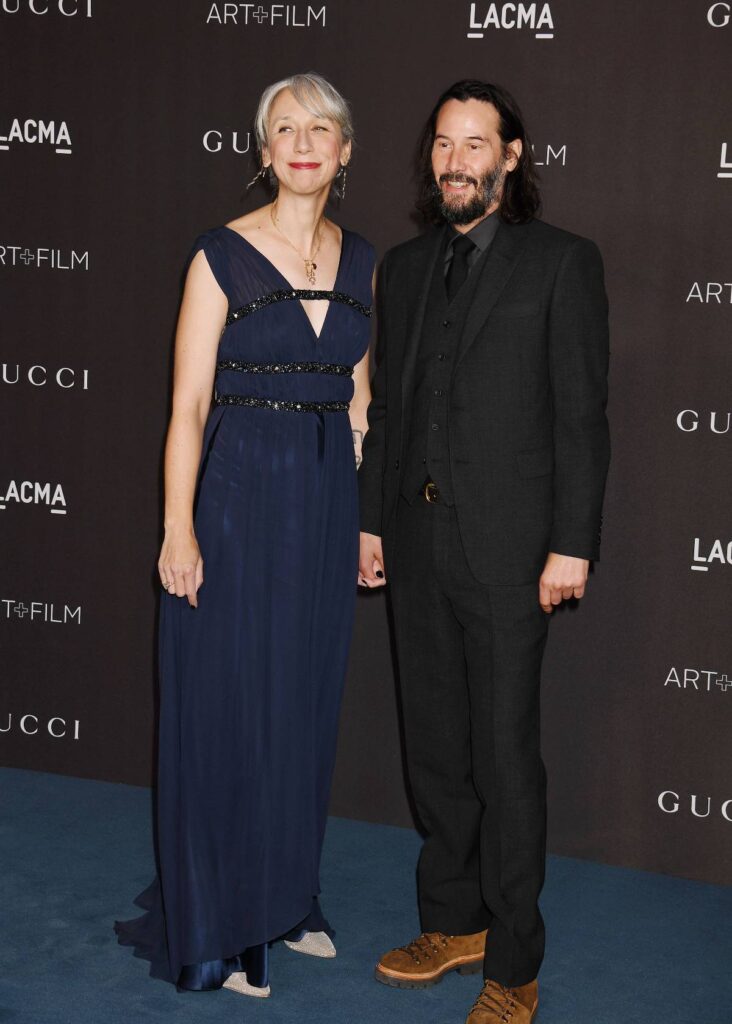 28 Responses to “Is Keanu Reeves engaged to his longtime girlfriend Alexandra Grant?”