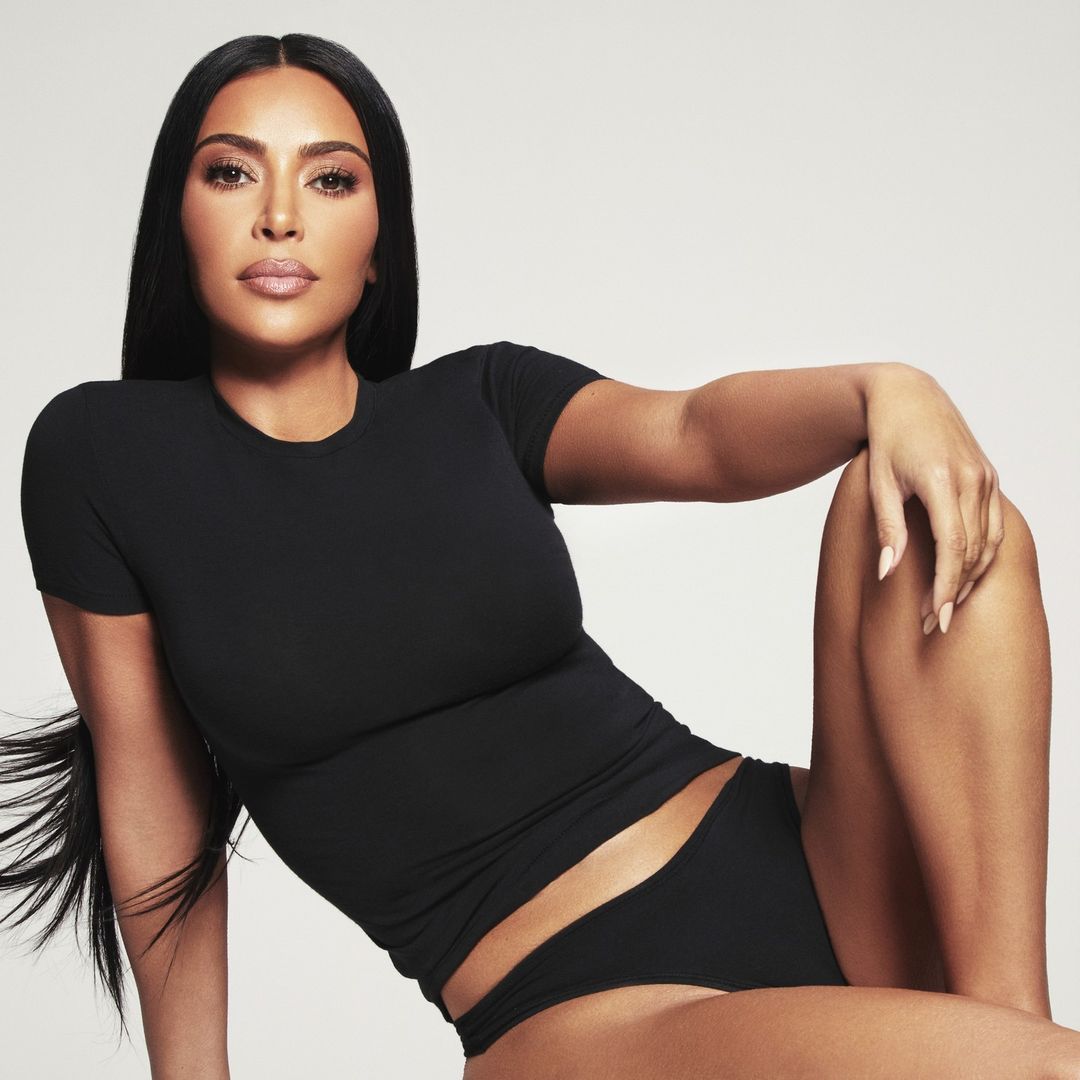 Kim Kardashian’s SKIMS is still her most successful company. Skims is already worth billions and that’s partly because Kim is making a good product – underwear, loungewear, swimwear and shapewear. Half of the promotion is word of mouth, I’ve heard from multiple people that Skims products are pretty great. Anyway, to promote Skims, Kim has been talking about how she never wore underwear before she invented her own underwear line. Yikes.

Kim Kardashian invented her own favorite underwear. The reality star has long told stories of wearing multiple pairs of shapewear and layering up on boob tape, but apparently she’s been going commando underneath it all.

In a video posted on Skims’ Instagram Stories Monday, the 41-year-old star of Hulu’s “The Kardashians” showed off her brand’s Dipped Front Thong ($18) and declared, “I never wore underwear until we invented this style.”

She also confirmed her undying love for Skims’ dipped thong during her recent interview on the “Not Skinny But Not Fat” podcast.

And she shared a similar sentiment while giving followers a tour of her underwear closet last month, saying, “I was a non-underwear kind of girl for a long time, just because they bothered me.”

Continued Kardashian in the clip, “For a good last few years I just wouldn’t wear underwear, and now I do and I’m obsessed.”

To me, this is like (mostly white) people talking about how they never bathe. Like, how do you consistently go without underwear as an adult? It’s just basic adult hygiene. I’ll be even more specific… how do you go commando as a WOMAN? A grown-ass, period-having woman? Kim’s thing is that she used to just wear shapewear constantly, like she would wear Spanx all the time and that’s it. While that’s not exactly “going commando,” it’s still not great. You know how great it feels to just slip on a pair of cotton panties after a shower? Why wouldn’t you want that? 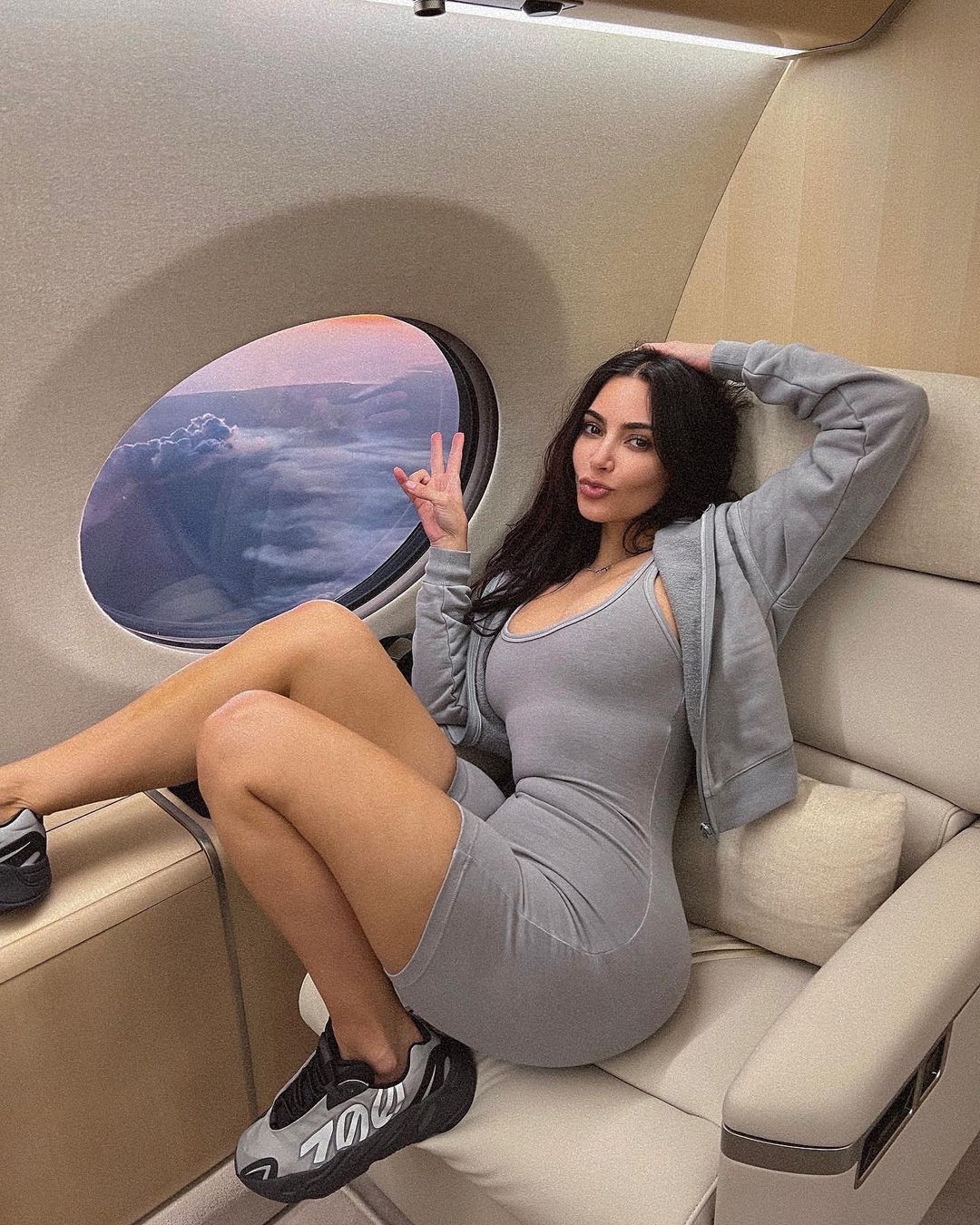 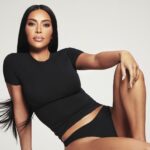