Kim Basinger appeared with her daughter, Ireland Baldwin, on Red Table Talks with Jada Pinkett Smith, Adrienne Banfield-Norris and Willow Smith. Kim discussed her agoraphobia. I didn’t know Kim had agoraphobia. For those who don’t know, agoraphobia “is an anxiety disorder that causes intense fear of becoming overwhelmed or unable to escape or get help.” Everyday tasks we take for granted become overwhelming, like driving. Eventually, Kim had gotten so far away from the life she once lived, she had to relearn how to drive, among other things, to renter the world. Kim said that in the beginning of her struggle, she had not been diagnosed so she had all the symptoms but no idea what was going on, which sounds terrifying.

Kim Basinger is sharing details about her battle with agoraphobia.

The actress, 68, says in a PEOPLE-exclusive first look at her and daughter Ireland Baldwin’s episode of Red Table Talk, out Wednesday, that it was “really horrible” to battle the condition “as fiercely as I did during those years and not know what it was.”

“I wouldn’t leave the house. I would no longer go to dinner,” Basinger says.
“You fear an actual or anticipated situation, such as using public transportation, being in open or enclosed spaces, standing in line, or being in a crowd,” they add.

For Basinger, her experience with agoraphobia was “like something just completely shuts down within you and you have to relearn everything.”

“I had to relearn to drive, and for many years I would not go through the tunnels at Malibu,” the actress explains. “Everything used to make me nervous, like the glass [sliding] to open the door, or, ‘Where do I step to open the door?’ Everything became a big job to figure out how to do it.”

“You live with a dry mouth all the time, you’re very shaky, you’re just so exhausted all the time,” she shares.

“Everything used to make me nervous, like the glass [sliding] to open the door, or, ‘Where do I step to open the door?’ Everything became a big job to figure out how to do it.” She was living in her own personal prison. Remember all those years the press speculated why Kim wasn’t making films or what had happened to her career? None of them were kind and now we find out she was dealing with that kind of anxiety. And was she having to do Red Carpets and industry events while grappling with these kinds of fears? I’m sure some studio handler was chewing her out for not ‘smiling more’ as she tried to navigate. Once again, it just goes to show that we never know the battles people are fighting behind closed doors.

This will sound like a joke but it’s not, driving in LA is horrific on its own. I couldn’t imagine having to relearn it with agoraphobia. Those tunnels in Malibu are long and dark and could give a person without anxiety pause. If Kim has been able to reteach herself how to maneuver those, she has done a lot of work. Good for her. 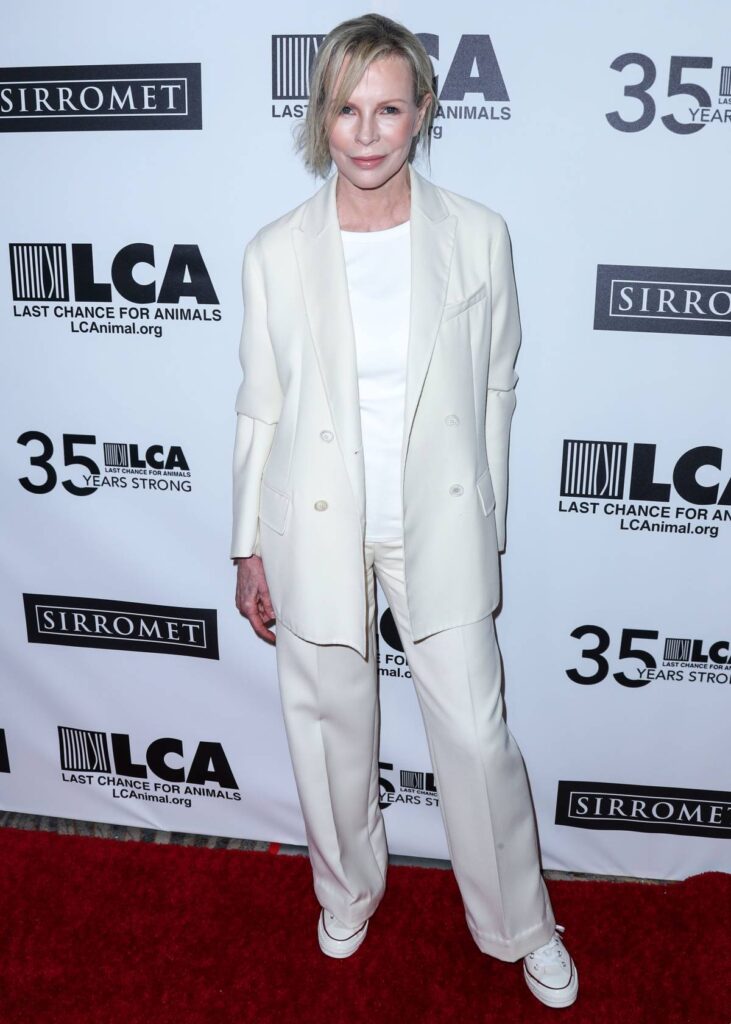