“The trailer for ‘The Essex Serpent’ is finally here, hello Reverend Hiddles” links


Finally, the trailer for The Essex Serpent. Tom Hiddleston looks HOT in this, I love him in period costume, yaaaas. [LaineyGossip]
Benedict Cumberbatch plays with mirrors. [GFY]
Part of the reason 30 Rock still has such relevance today is the show’s commentary on the future of television, and how asinine reality shows would become. [Pajiba]
Cate Blanchett wore The Row in New York. [RCFA]
Margot Robbie looks perfect as Barbie. [Dlisted]
An Ohio Republican says that pregnancy through rape is an “opportunity.” [Jezebel]
Michael J. Fox’s life will be the focus of a new documentary. [JustJared]
FBI, NSA & CIA people talk about some of their secrets. [Buzzfeed]
An exclusive about a 90 Day Fiance arrest. [Starcasm]
Madonna is apparently single now. [Towleroad]
Some of these Oscar de la Renta bridal gowns look like they were designed by Christian Siriano, right? I love it. [Tom & Lorenzo] 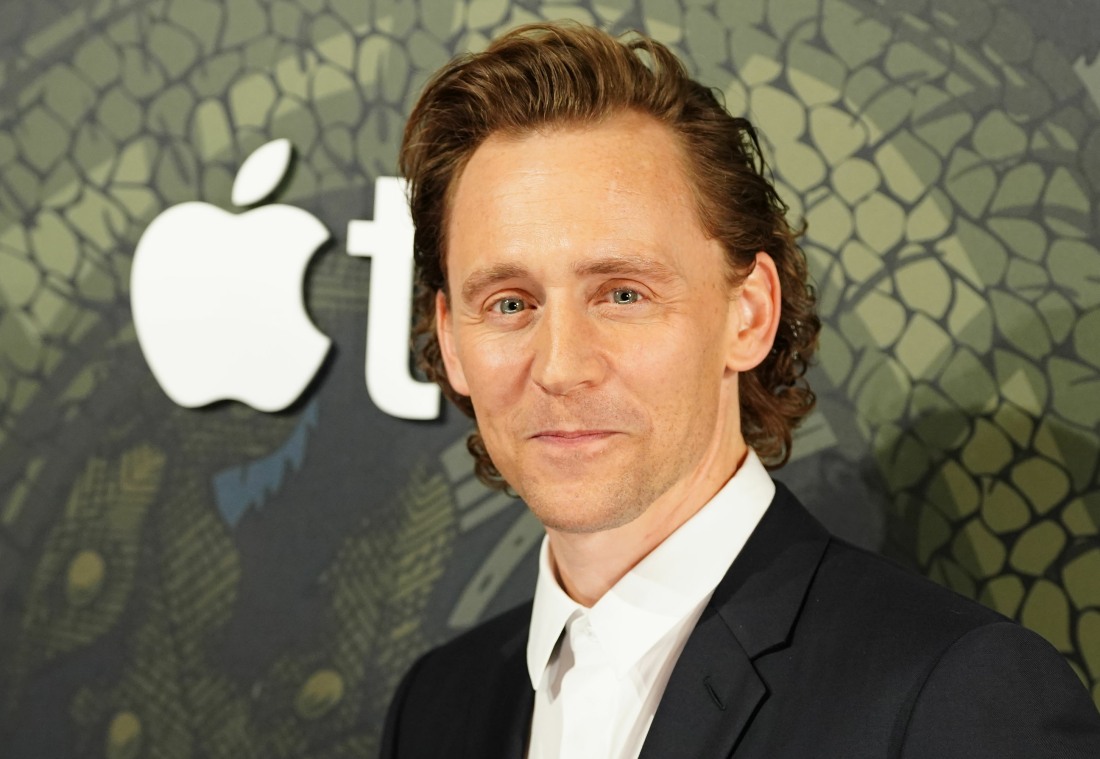 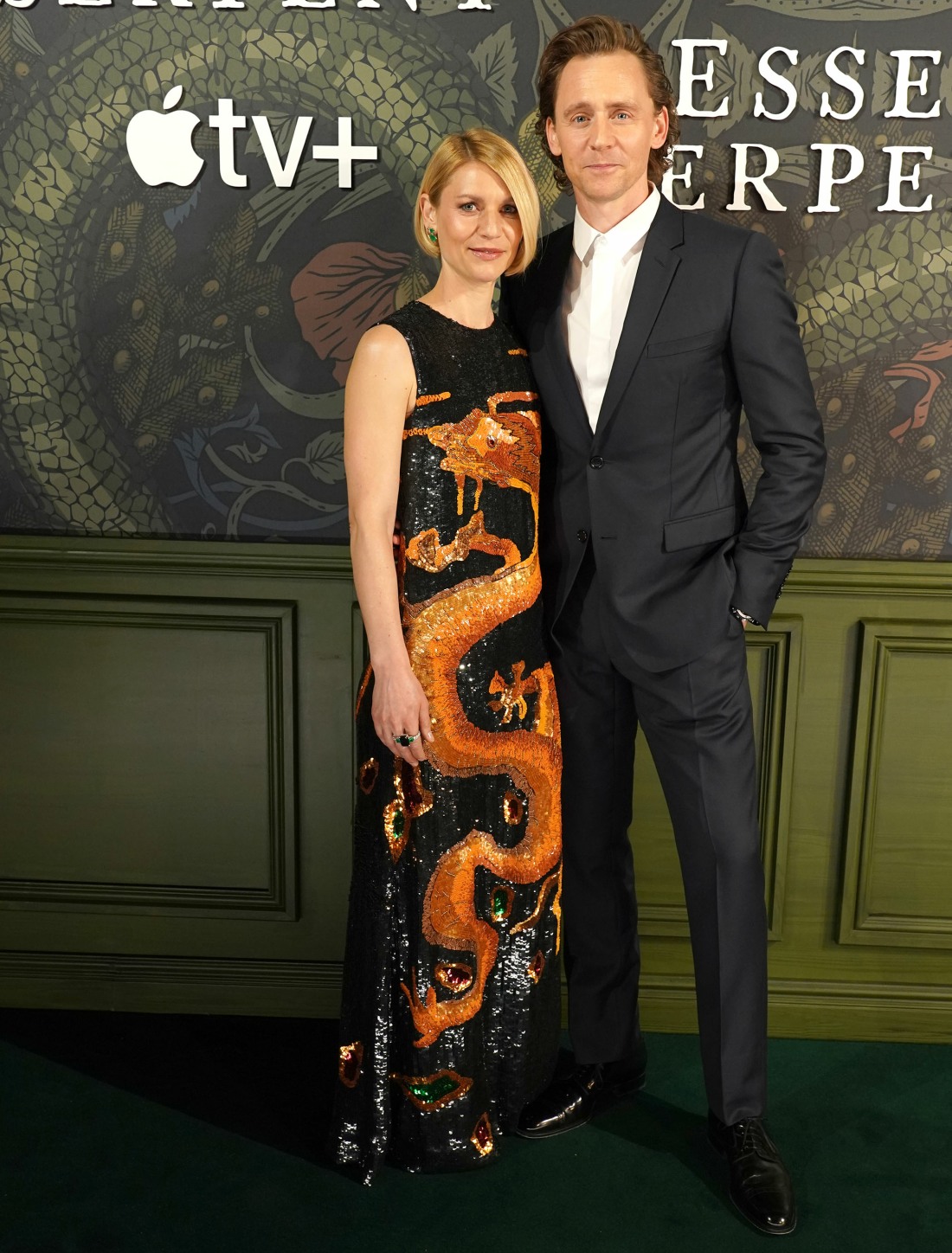 15 Responses to ““The trailer for ‘The Essex Serpent’ is finally here, hello Reverend Hiddles” links”