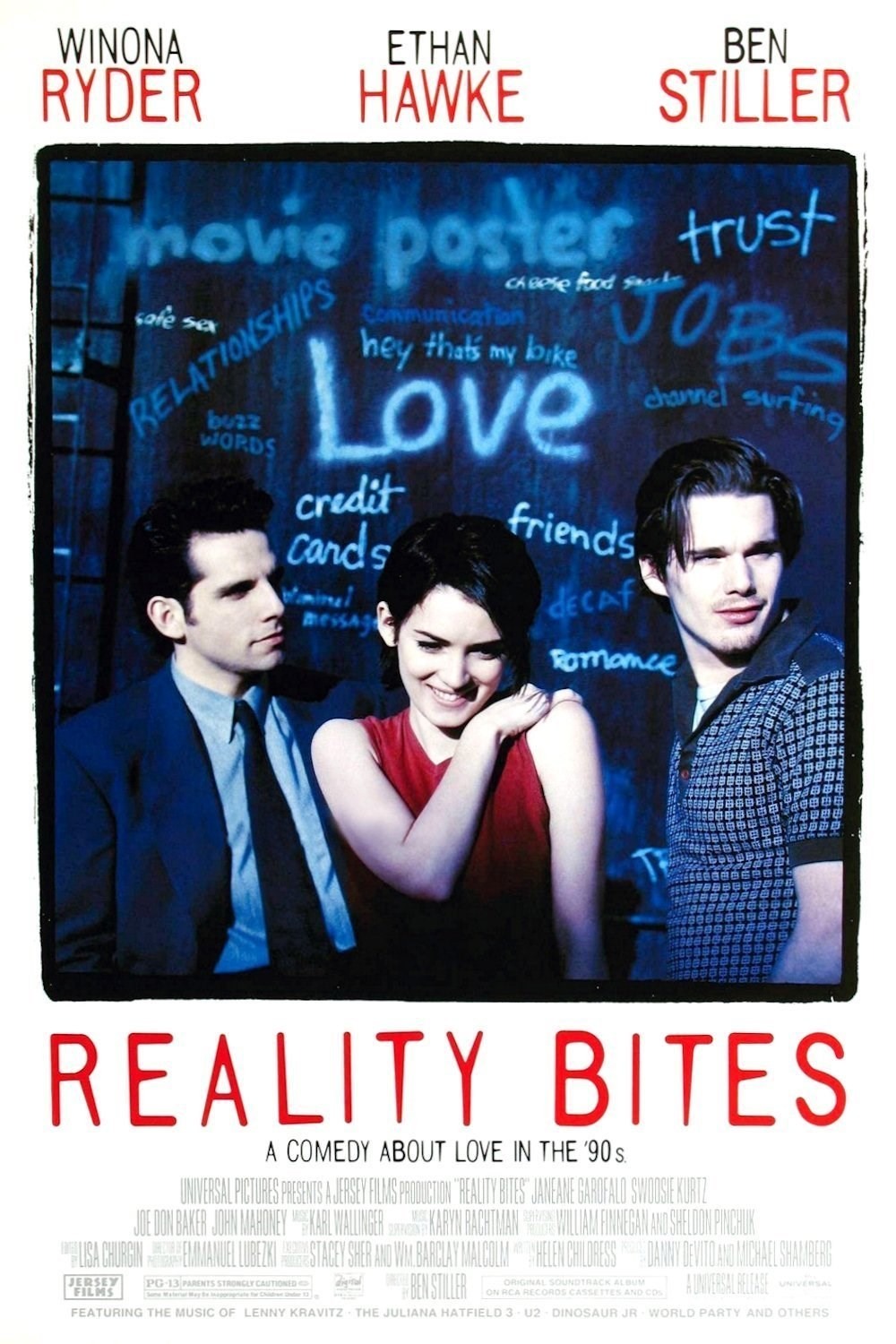 I apologize for not seeing this sooner, this news is basically a week old, but I only saw it on LaineyGossip this week. Apparently, Peacock is “reimagining” Reality Bites, the iconic 1990s film starring Winon Ryder, Ethan Hawke, Steve Zahn, Ben Stiller and Janeane Garofalo. People always forget that Ben Stiller directed that too, and that the movie was very far from a sure thing. While Reality Bites captured one version of Generation X’s ennui, I have to admit that I’ve always kind of hated that movie. I understand it’s importance and all that, and God knows I’m an Ethan Hawke fan, but Troy Dyer is such a manipulative POS. Anyway, they’re making it into a series. Set in the 1990s.

Peacock is bringing another iconic title from Universal’s film library to television. The NBCUniversal-backed streamer is developing a “reframing” of the 1994 Gen-X classic Reality Bites, with screenwriter Helen Childress attached to pen the update.

Like the film starring Winona Ryder, Ethan Hawke and Ben Stiller (who directed), the Peacock take is centered on the driven, idealistic Lelaina Pierce and her three best friends as they leave college and try “adulting” in the 1990s. As the world around them is on the brink of a seismic shift, they struggle to hold onto who they are, and to each other.

Reality Bites is the latest Universal feature title to get the TV treatment as the streamer, like others, continues to mine its library for popular properties that could bring subscriber dollars to the platform. Peacock also has adaptations of Universal’s Field of Dreams, Pitch Perfect and Ted in the works. The streamer’s slate also features the third take of the groundbreaking drama Queer as Folk, Sam Esmail’s update of Battlestar Galactica and originals including Girls5eva, Rutherford Falls and the Pete Davidson comedy Bupkis, among others.

This reminded me of the Zoe Kravitz-led High Fidelity reimagining. The reason why the film High Fidelity worked was because it was so zeitgeist-y for that point in time, the late 1990s. I think the High Fidelity series was canceled partly because that story had a hard time translating. I imagine this will too, although I appreciate the fact that they’re not moving the characters into modern times. This will be a “period piece,” and part of the current 1990s nostalgia. The youths – the people born in the 2000s – are very nostalgic about the 1990s. Let me tell them, there were so many Troy Dyer-esque douchebags out there. There was also a lot of fear of “selling out” and/or being seen as a “poseur.” Anyway, since I never loved the movie, I don’t really care that they’re reimagining it into a series. I do wonder how authentic it will be, because there was so much wild everyday sh-t happening in the ‘90s. 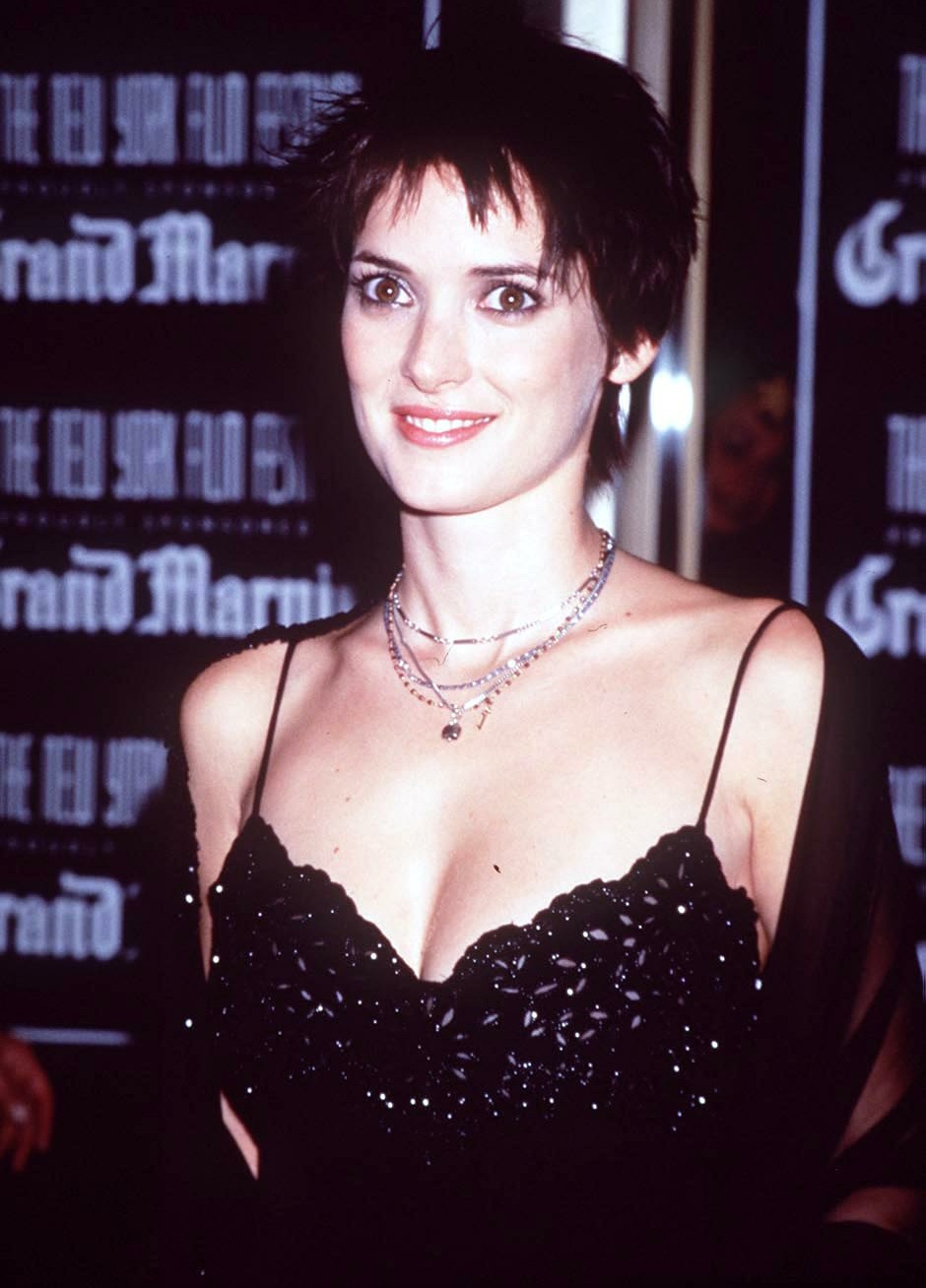