Wendy Williams has been placed under a financial guardianship 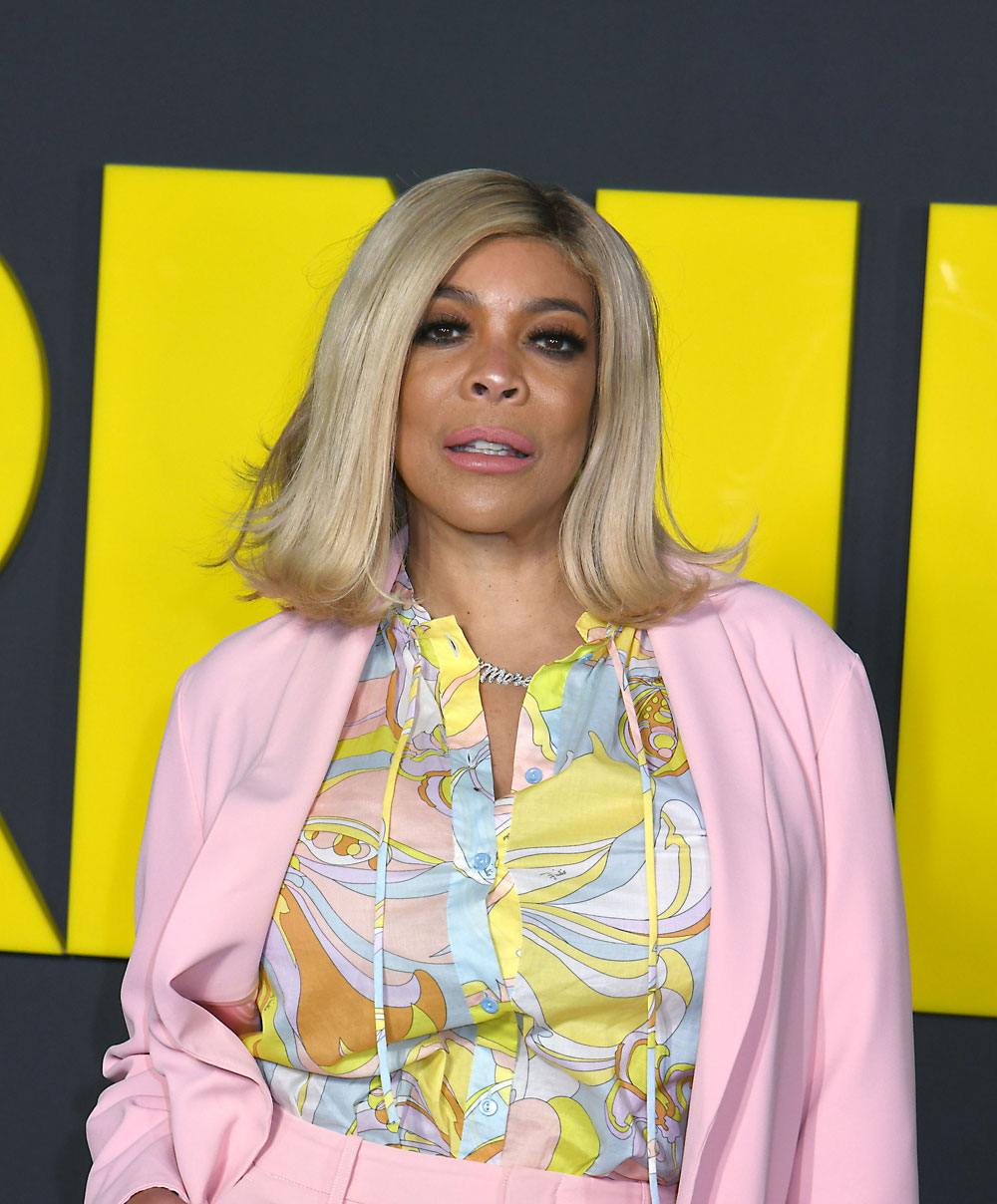 Wendy Williams is notorious for her various controversies, her messy personal life, and most recently is known to be having some health struggles. She was also placed under a financial guardianship in March and can’t access her own accounts. The odd thing here is that it wasn’t done at the behest of a person close to Wendy, but is an action the bank — Wells Fargo — took on its own.

Wendy was suspicious of her financial advisor and requested her bank statements. But the bank refused and submitted a petition for guardianship, claiming that Wendy is a a victim of undue influence and financial exploitation. Okay, but isn’t that exactly what she was trying to check?

The chain of events that culminated this week with the installment of a financial guardian over Wendy Williams’ finances started with a simple request from the TV personality to check her bank statements, according to her attorney, La’Shawn Thomas. Williams, suspecting misconduct by her financial advisor, wanted to switch banks and needed her most recent statements to do so.

When Wells Fargo refused, it claimed in a petition for guardianship that Williams is an “incapacitated person.” The bank argued that she’s the “victim of undue influence and financial exploitation.”

A New York judge on Thursday appointed a guardian over Williams’ finances until July, Thomas said. A temporary guardian had been in place since March, when the judge agreed with Wells Fargo that one was necessary while the case is pending.

“Wendy doesn’t agree with a financial guardian being appointed,” Thomas told The Hollywood Reporter. “If it’s the court’s intention to have one appointed over her affairs for the long haul, she definitely isn’t going to accept that.”

In an affidavit to the New York Supreme Court, Williams stated that Wells Fargo improperly denied her access to her money, leading her to default or risk defaulting on several bills. She accused a Wells Fargo financial advisor of lying that she’s mentally unstable as a basis to lock her out of her accounts.

Despite the decision to terminate the advisor “as a result of her improper conduct in relation to my accounts, Wells Fargo continues to deny me access to my financial assets and statements,” the affidavit reads.

The case, which has been sealed, took a turn in March when Bernie Young, Williams’ former manager who was fired by the TV personality, moved to be placed as guardian for the court.

In a video posted to Instagram, Williams claimed Young improperly used her money, roughly $10,000, to hire a law firm to pursue guardianship over her.

Thomas, who said her client is doing “really, really good” after receiving treatment for Graves’ disease and thyroid issues, suspects that “there’s something someone has done with [Williams’] money” and that the bank is “attempting to hide something.”

Wells Fargo in 2020 agreed to pay a $3 billion fine to settle a civil lawsuit and criminal prosecution over fraudulently opening millions of savings and checking accounts without customers’ consent to meet sales quotas.

The judge has set a guardian for Wendy’s finances until July. It’s not immediately apparent in the article, but it seems like she was suspicious of her Wells Fargo financial advisor specifically, not a third party advisor. And when she requested her statements to switch banks they then locked her out of her accounts. And then Wendy’s fired manager hired a law firm to be placed as Wendy’s guardian. This whole thing is very shady. Is Wells Fargo trying to cover something up like Wendy thinks? Are they in cahoots with her former manager? And the fact that Wendy has health problems is brought up in every story, but that shouldn’t preclude her from having access to her own money. Her health problems don’t necessarily affect her mental state or her ability to maintain her finances. This is sketchy all around and it’s always women that get these controlling measures implemented upon them.